We are now on steam with a store page and the demo, game will release on November 30th.

Dungeons & Treasure is a roguelike dungeon crawler created with voxel art for Virtual Reality (VR). The game will be released for HTC Vive and Oculus Rift. The version here will be updated to a certain point, so we can gather information and feedback on the game. So let us know what you think about this project. You can also subscribe to the game on our official website (linked in profile).

Feel free to tweet, stream, upload videos and share the game. Please also link to the project and mention that this is an early version. Have fun!

While the game is in development we plan to add following features for the full release:

* Random generated dungeons (every play through is different. A dungeon is completed if the boss is defeated. The next dungeon will have a completely new theme and enemies)

* Waypoints (dungeons are pretty large, so you will be able to teleport to different locations to avoid massive backtracking)

* Weapons and shields (you will be able to carry weapons and shields, which you can mix as you wish (e.g. 2 weapons, 1 weapon + 1 shield, 2H weapon + no shield). Shields will have a defensive skill, either active or passive)

* Active item (you will be able to carry an item, which will have an active use skill with a certain cooldown)

* Upgrades (upgrades for you and your weapons can be found)

* Different enemies (enemies will drop currency which you can use to buy items from a shopkeeper. This currency only exists in the current playthrough)

* Shopkeeper (shopkeepers can be found in a playthrough. They will sell you a random assortment of items)

* Obstacles (in every dungeon there will be obstacles e.g. spike traps, falling boulders, etc.)

* Companions (you will find companions, which will follow you and assist you in your battles. There will be multiple companions and will act on their own)

* Minimap (a minimap will help you to not lose orientation. It will also show additional info like rooms you already explored, upgrades, shopkeepers, etc.)

* Currency (there will be two types of currency: fleeting currency, which is dropped by all enemies and can be used to buy items from the shopkeepers for your current playthrough and a persistent currency, which is used to unlock weapons, items, shields, etc. These unlocked items can then be dropped or found in your next playthrough)

* Locomotion (there are three types of locomotion planned: trackpad/analog movement and choose a destination, you will move to that destination while you are still able to act. The classical normal teleportation) 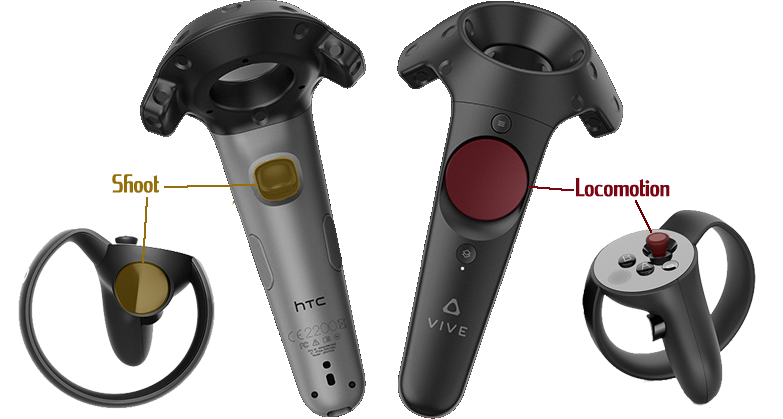 Controls for oculus are not perfect yet, but do work

Many of these features are not yet in the demo, but hopefully there is enough now to get a feeling in which direction this game goes.

Today we are ready to release the snow area, which is an open environment. It offers new content, such as new enemies, new traps and a new boss fight.

In addition to that we fixed some issues and rebalanced some items.

We lowered the level length significantly. Finishing a level is now much faster. With the old level length it took too long to see the new area and enemies. The reduced level length also improved the loading times.

We also take part in the VR Sprint Sale, the game is now 50% off 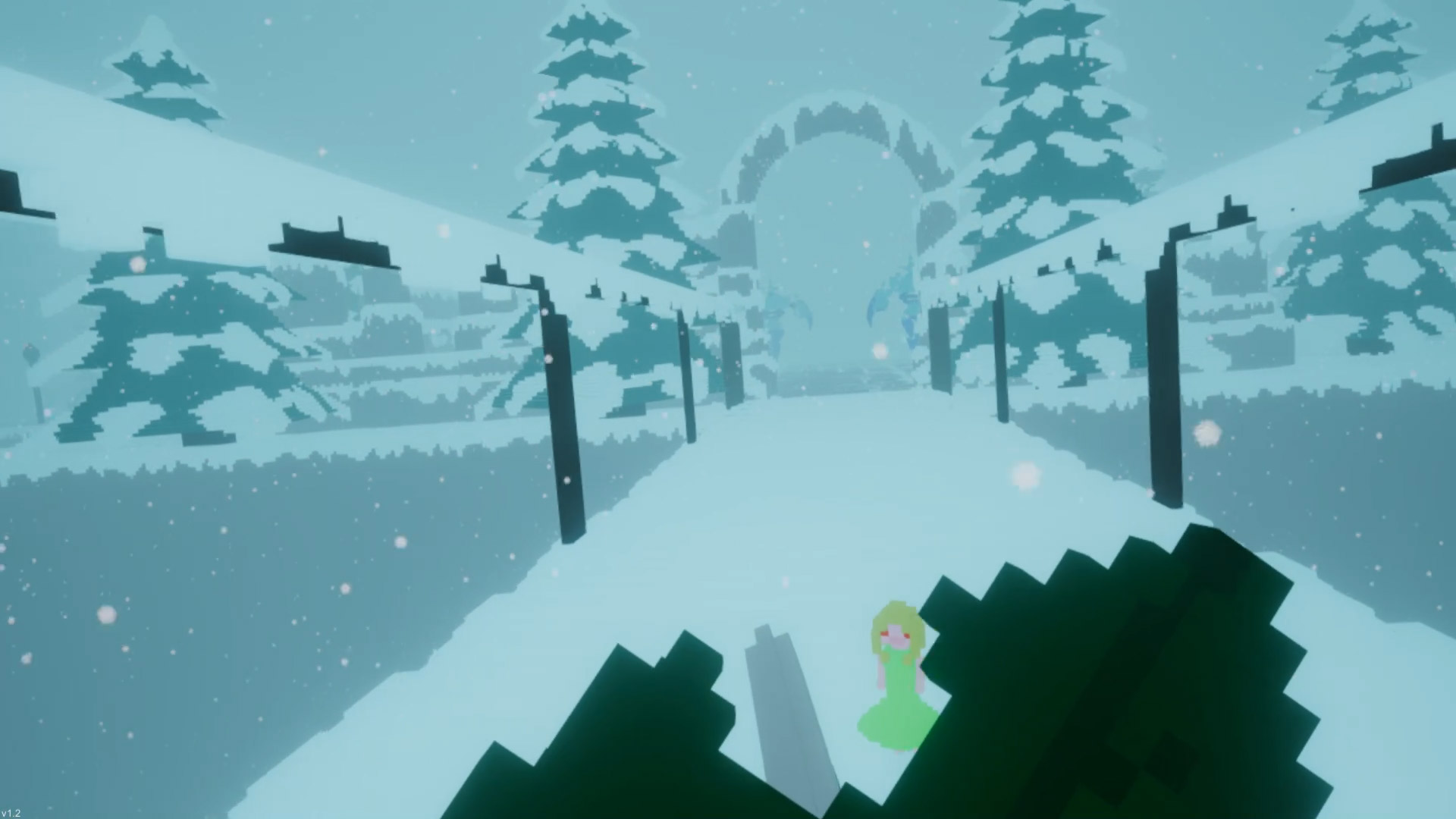 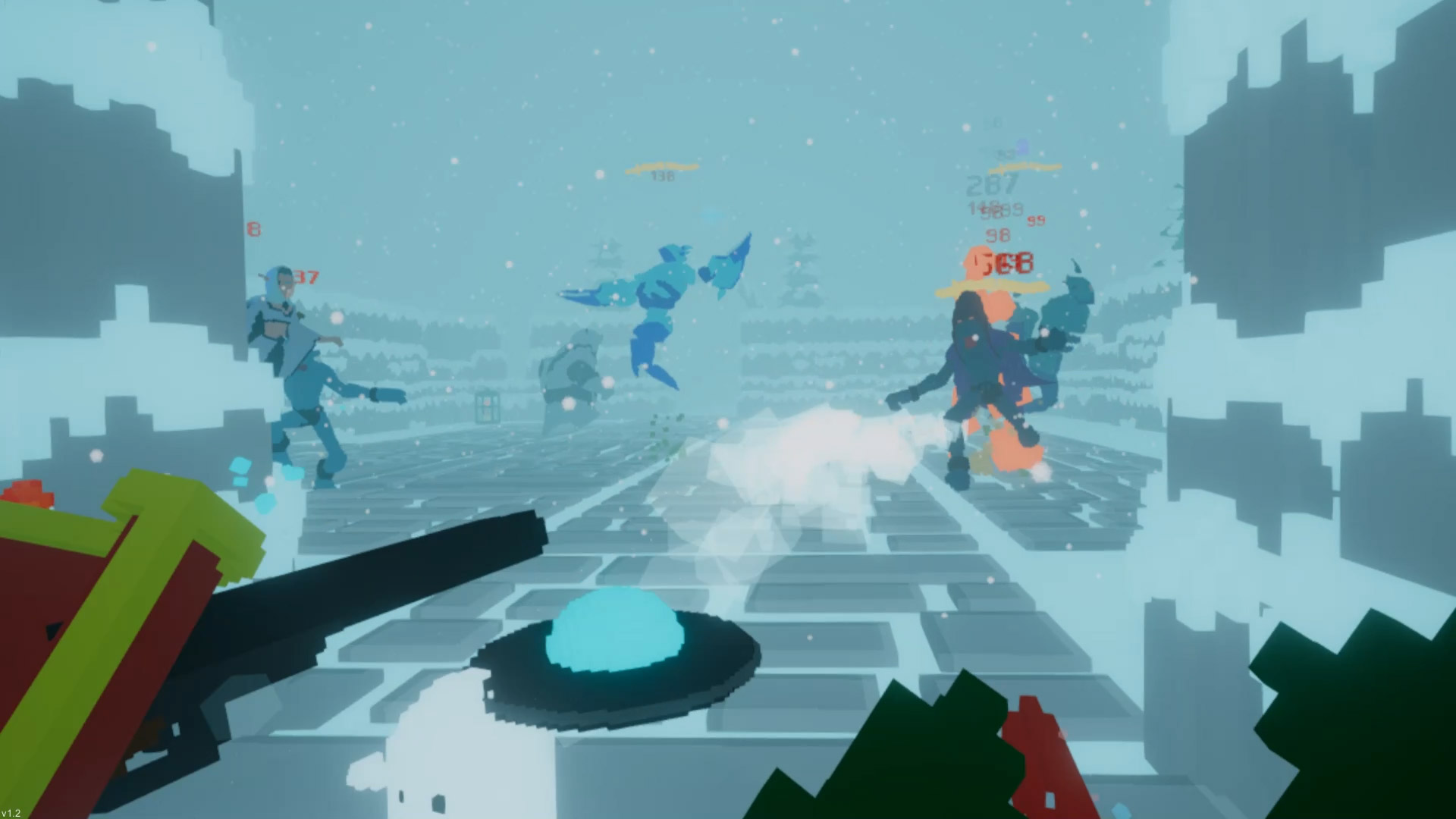 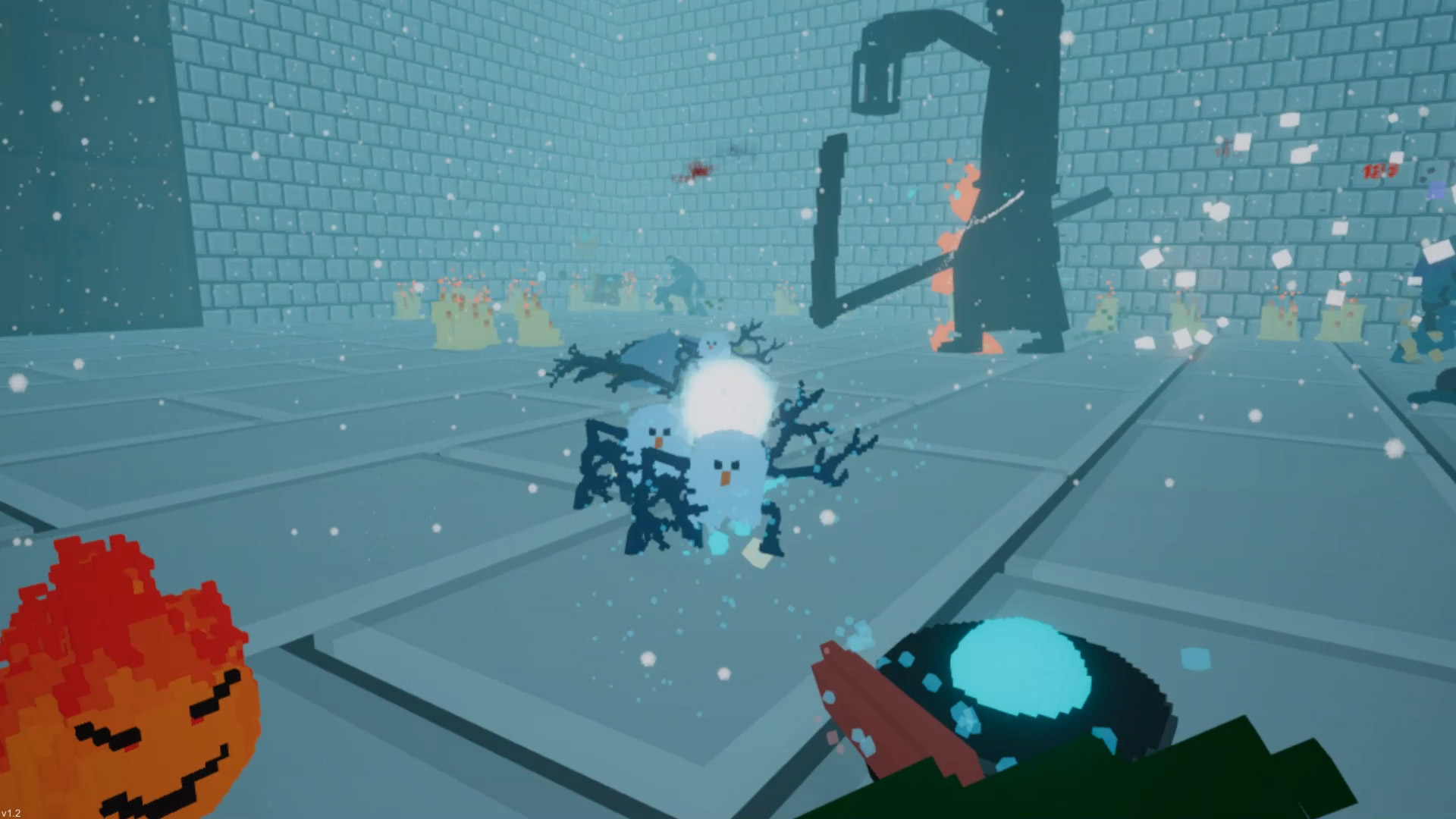 For people who are curious, we have a playable demo on steam.

Many of you probably know certain rooms already good enough and are not surprised by traps or enemy positions. With the new rooms the dungeons/levels...

We just released the game! Thank you all for the support and the feedback. We hope all of you will have a lot of fun playing the game. Consider leaving...

Release date will be November 30th! We are coming close to the final version of the game. All features are in game. The first area is finished. The lobby...

We have finished a huge amount of items, weapons & shields and buffs. Everything has been implemented into the game and works great.

We updated the demo to the next version. In this version we added some more features such as shopkeer and chests. You can now spend your gold to buy random...

We updated the demo to the next version. We have reworked and improved the dungeon generation system. We also added all locomotion types to the game...

Dungeons & Treasure is a roguelike dungeon crawler created with voxel art for Virtual Reality (VR). The game will be released for HTC Vive and Oculus...

Son of a Witch Roguelike