Wolfgame presents miniFlake: a Retro 1bit RPG! Started 3 years ago as a simple 1 week challenge and evolved into labor of love. Featuring amazing 1bit graphics, lcd handheld screen effects, retro 8bit sounds and music, miniFlake is destined to lure you into it's deep dark crypts. Relying heavily on procedural generation algorithms, each time you play the game specifically taylored just for you. Everything from villages to npc's, dungeons to weapons, no two games will be the same! You stroll into a new town, full of hopes of grandeur as you've just finished your initiation task into the infamous Crawlers Guild of dungeon raiders. As you make your way to the local Inn, you look about for anybody you might be able to get information from. After asking around, you discover the whereabouts of a local dungeon where it's said that treasures await anyone willing to brave the depths. Here is where your journey begins. 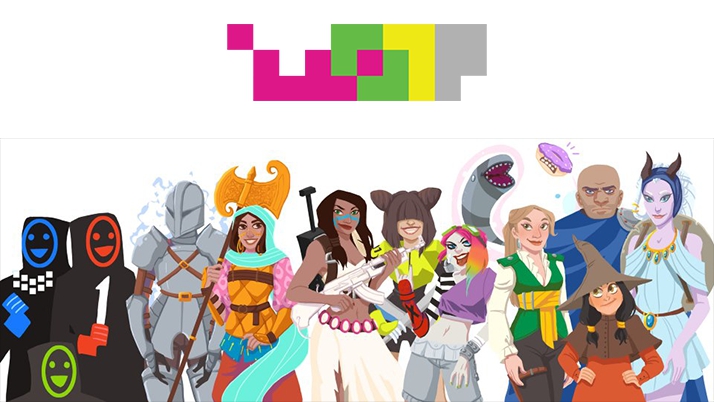 Haruko wrote: "It takes an idiot to do cool things. That's why it's cool."

My name is Wolfgang Wozniak. I'm the creative director for Wolfgame. We've been working on games for the past 5 years and are just now finding our footing in the industry thanks to things like Desura and companies like Playstation. We're a small team of 3-5 people (depending on the project!). We're currently working on a few games for PC, PS Vita, Nintendo and a next-gen device. We released Magic Planet Snack Deluxe for Playstation Mobile/PS Vita and miniFlake Alpha in 2013.

For those of you in a creative industry, you know that you can't make money until you put on the play, release the album, or finish the game. We are always developing the next thing, but need your help to grease the gears in order to make releases more timely and of higher quality.

Here is an example list of projects that you would be directly benefitting with your patronage:

miniFlake is a totally mod-able rogue-like game set in the SilverQuest universe. miniFlake is a dungeon crawler in the classic tradition of pen and paper games, as well as games like rogue. The art style is two colors to evoke old Player's Handbooks, Monster Manuals, and other black and white roleplaying game rulebooks.

…and a lot more.
The goal is to create the largest object library of any game in its genre, while allowing players and modders to quickly and easily add their own content extremely quickly. Have a friend who made their own mod-pack? Just replace the data in the folder, and you're ready to play in their custom game world!

Golden Nights is a character-action platform game rendered beautifully by artists Conley Smith and Jackson Lango with a soundtrack by the talented André Colares. Using traditional Arabian art, colors, and sounds we hope to evoke and explore ideas not usually done in games. We're very excited about the project, and look forward to talking more about it in the next few months.

With your help we can make this happen. We thank you for your time and consideration in participating and funding game development and The Arts. We'll conquer this labyrinth together. 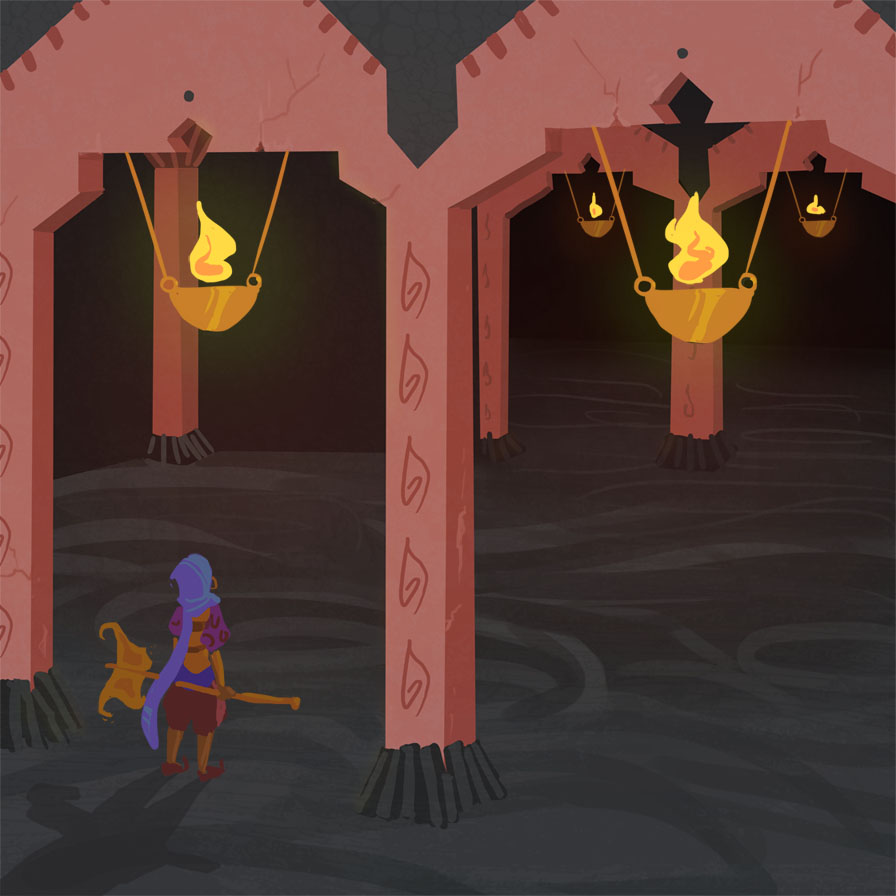 Alpha X has arrived! New features, and a newer direction.

Where is Alpha 10!? What happened to that funny little game I bought? Here are some answers.

Hey guys!
I just wanted to make everyone aware of the fact that we're putting in gamepad support for PC, and with that is coming a little Ouya build. We're excited to be supporting living rooms in this next update. If we're allowed on Steam, we'd be implementing full big picture support, and I suspect it'll be simple.

We're also having the game draw more tiles based on your aspect ratio, so all screen sizes will just work automagically. :D

Thanks everyone! I look forward to being able to release this huge update to our game.
-Wolf

We've been very very busy the last few months going to tradeshows like E3 and PAX, working on Golden Nights, and pulling together some deals to keep the teams somewhat funded and excited about the future. During this time, miniFlake has taken a really fun and interesting new direction, and one that we really think that the PC Gaming community will love and embrace.

We're off loading all of the game data into external folders. This means monster stats, items, art, music, books, NPCs, bosses, tilesets, you name it. This means that the game will load whatever is placed in those folders. By default, there will be a game that I'll design, and that players and modders will have complete access to. This means that very easily anyone can make a little zip file with their own database, monsters, world, stories, and NPCs can be loaded by the game.

This is why Alpha 11 has taken so much time. We hope you understand, and we are really excited to inform you of this new information.

Welcome not-on-steam buyers!
We're currently reworking the entire game for the better to support mods and increase cross-platform operability. We think you'll enjoy where we're taking the project. Thanks for your purchase and belief in us!

Hard at work on Alpha 11.
A pre-release build is coming together, just gotta hammer out some bugs.

Hello, I'm about to buy your game, but there is something that keep me from doing right now, the demo it's in the last version of the game or in a primitive one?

Thanks. And, by the way, great game!

The demo is Alpha 2, meaning it's much older than the current build, which is 9.
We're working on 10, which will have a lot more to do and a ton of new content. Stay tuned.