Dungeons of the Fallen

A hack and slash gauntletlike action rpg set in fantasy world of Dolmadore. Play solo or with up to four friends and create well balanced team to face any obstacle. Kill hordes of enemies together or get smashed during challenging and intense boss battles. Collect or craft epic weaponry and build your character as you want with no class restrictions. Whether you want to be a swift archer using frost spells to slow your foes or a fire mage with full armor blowing himself up in the middle of the enemy swarm you can do it. 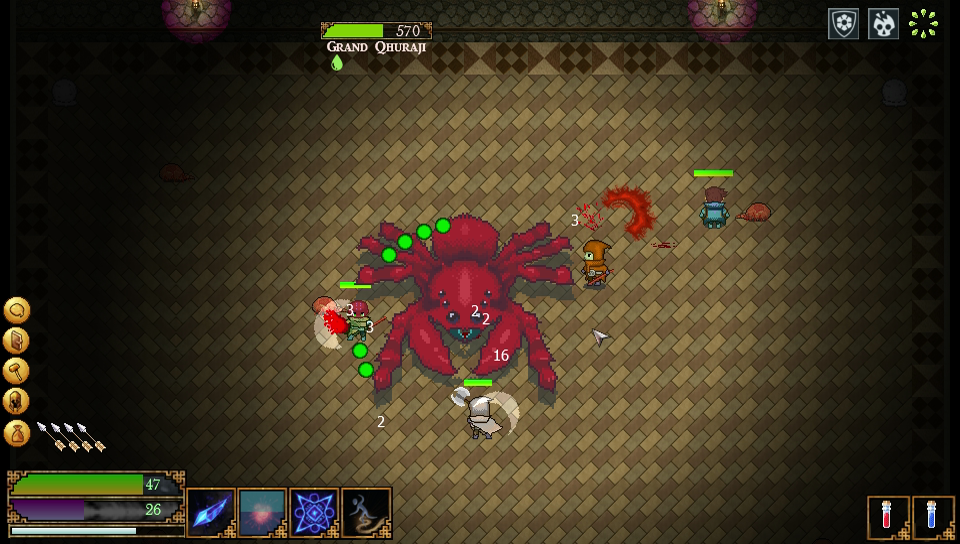 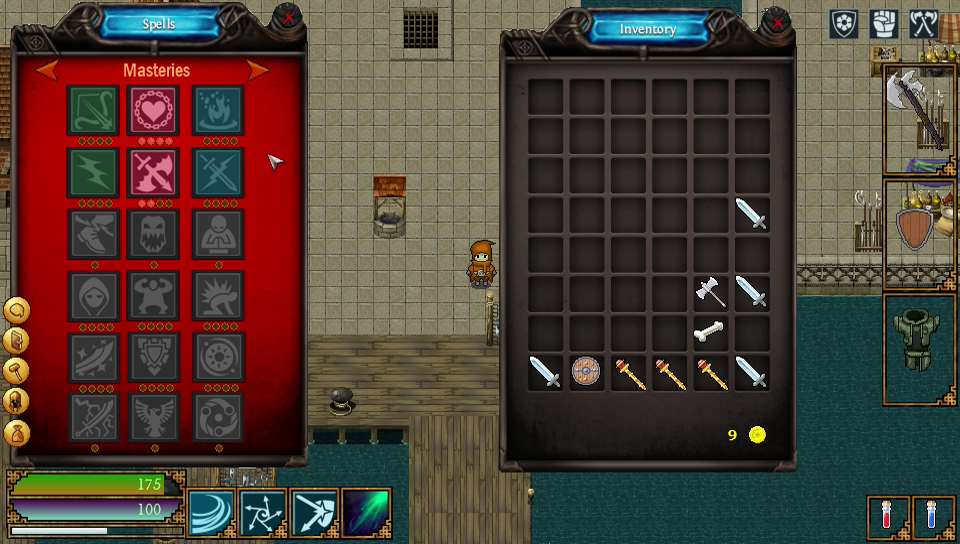 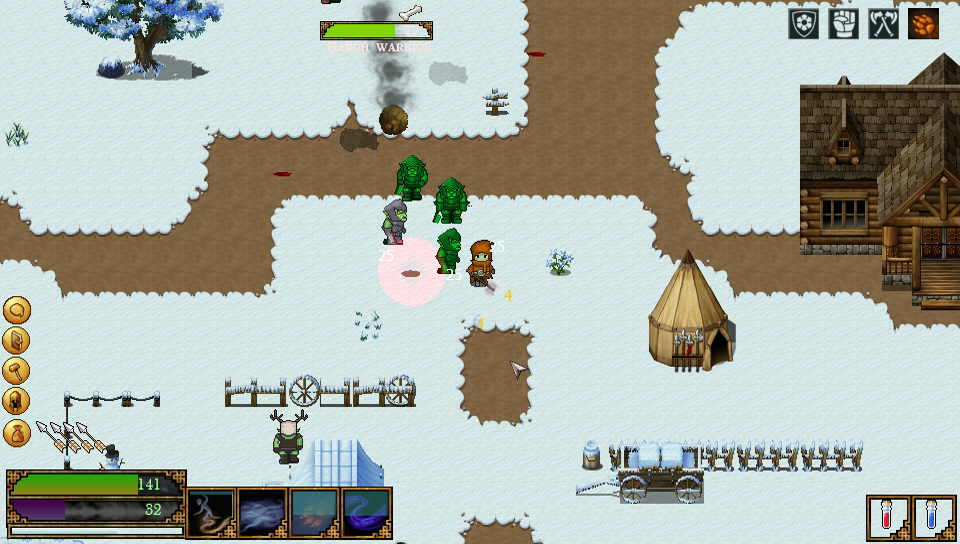 Coop fun! Dungeons of the Fallen on Steam Greenlight.

A game which began as a little project to play with friends now needs your help to get greenlit.

Support the game with your vote!

Over a year ago when I started the development of DotF I had no idea that I was going to try getting greenlit. However with time the game started looking pretty good and the gameplay was really fun. If you like Hammerwatch style coop dungeon crawling with epic story, crafting and more complex character building than this might be a game for you!

Indie
Twitter
Tags
Embed Buttons
Link to Dungeons of the Fallen by selecting a button and using the embed code provided more...