A roguelike tower defense game with a dash of deckbuilding. Survive fifty waves without losing your core. Choose a reward, update your build, survive the next wave, repeat. Highly replayable through permadeath, randomization and challenging difficulty levels. Just one more wave, just one more run!

It took a while, but finally it's there: the big content update with wall stacking, random status zones, void zones, a new tower, several tower and ability reworks and a few fixes here and there! I sure hope you like this update, but as always: do send feedback my way! 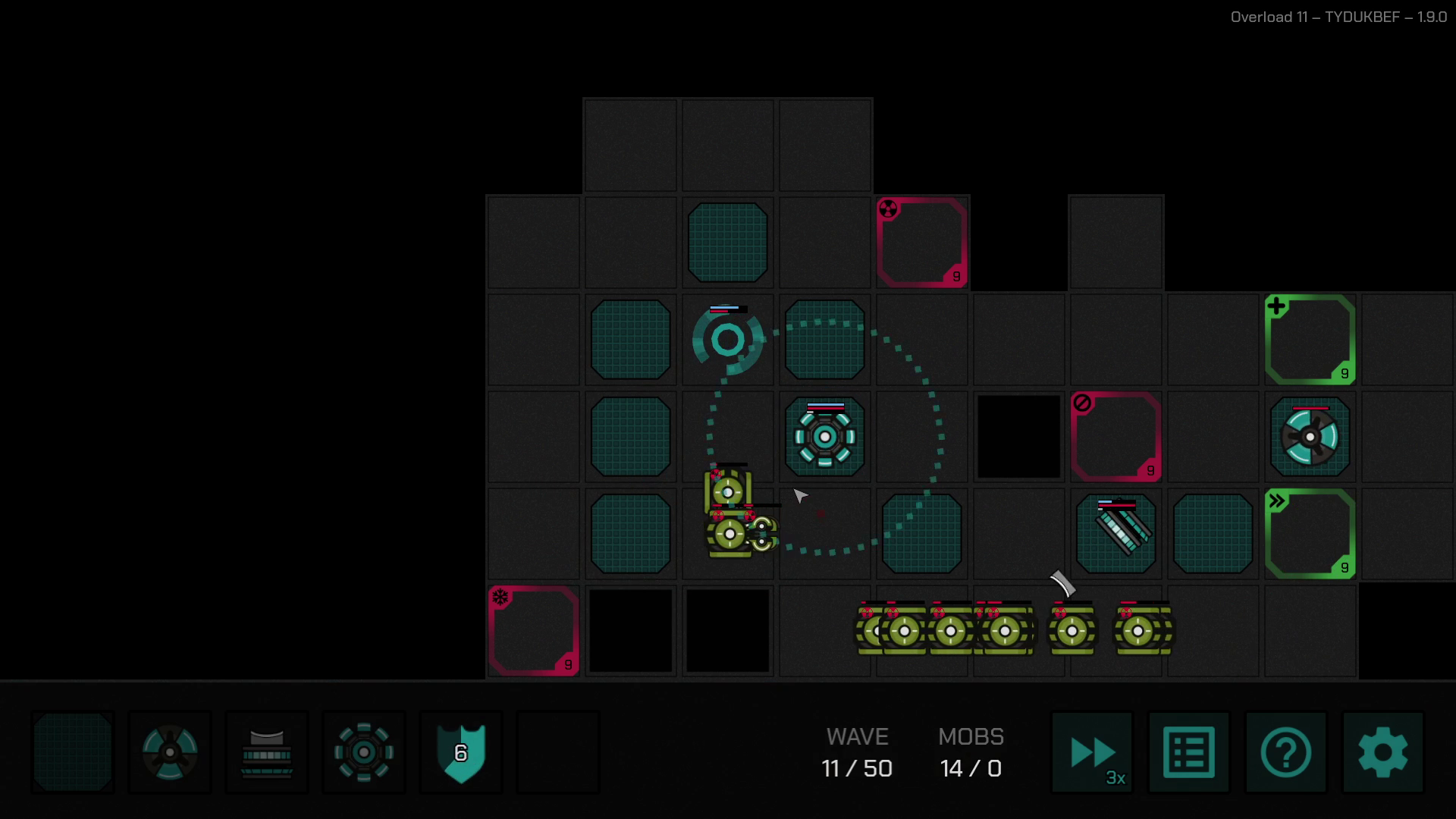 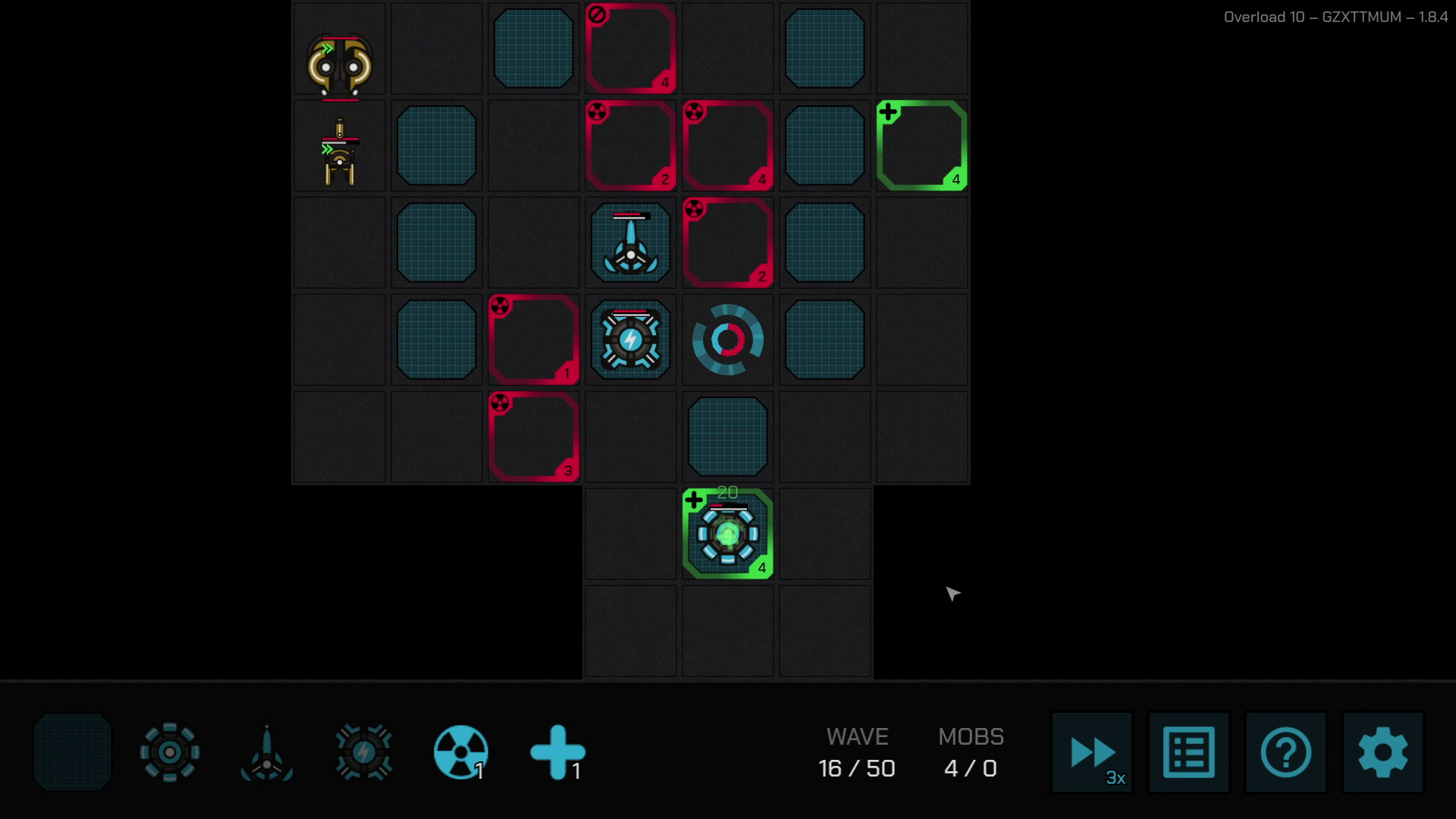 Good news, everyone! This is the last big patch of the early access phase before the Steam release on July 31, 2020.

At long last the new update is done and it's a big one! A big thank you goes out to the community who helps make this game the best it can be!

After weeks of working on "The Procedural Patch" the new version of Core Defense is out now – with the russian translation, a new tower, balancing changes...

Good news everyone! Core Defense now has a free demo so you can try before you buy! I’m very happy about that and thought that’s reason enough to...