During the First World War, a lone French soldier must navigate twisted trenches, scavenge for limited supplies and solve complex puzzles - all whilst fighting for survival in the midst of mankind’s most brutal and horrifying conflict. CONSCRIPT is a new take on classic survival horror. 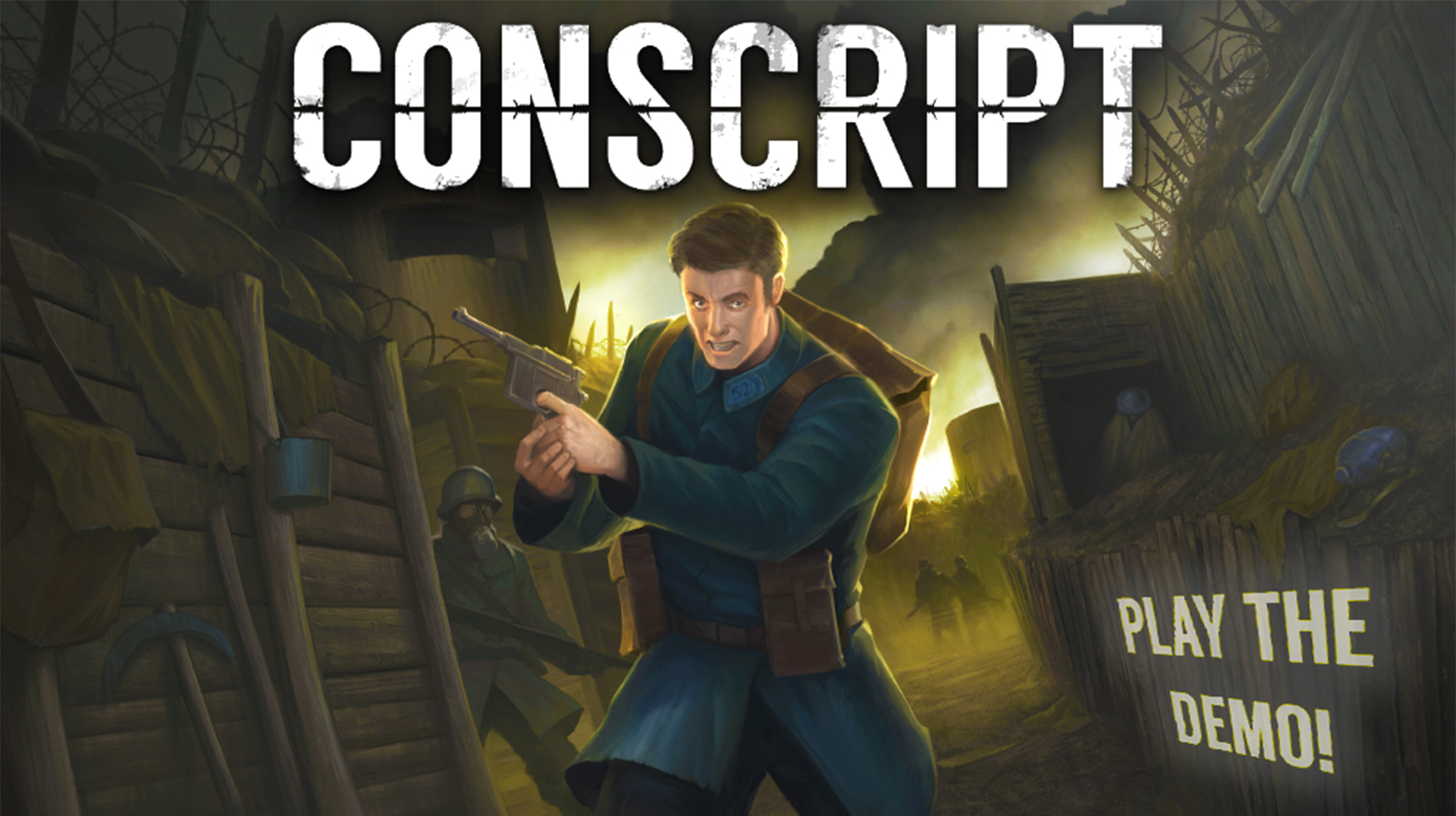 Conscript is a pixel-art survival horror game set in the trenches of Verdun’s trenches during first Word War inspired by Resident Evil and developed by Jordan Mochi, talented solo developer and founder of Catchweight Studio.

Background: Jordan had been developing Conscript for 3 years in his spare time, while completing his history studies. He was at a crossroads and needed marketing (and financial) support to continue his indie game project. Even with little preparation time ahead of us, we were happy to be his marketing partners to help him meet his goals and dreams.

First, we delivered a detailed strategic roadmap for managing the crowdfunding campaign and made the decision to synchronize the Kickstarter campaign with Conscript’s participation in the Steam Summer Festival.

Among the many actions taken, we published an attractive and understandable Kickstarter project page, as well as the lists of Tiers and Rewards. We created a new trailer, partnered with other Kickstarter projects and increased our presence on many social networks.

Our daily analysis led us to create an improved version of the demo (including the easter eggs), to propose additional offers and to make some changes on the project page. The animation of the newly formed community was an important lever to attract new backers and a useful help for our Influence Marketing campaign.

We focused our influencer marketing efforts on a short list of youtubers specializing in survival horror games and it was challenging to convince them in a very short time frame, one by one, to try a first demo of an unknown game.

In the end, the results were extraordinary. Among other things, we got a record-breaking video from AlphaBetaGamer, and another from ROE, which only makes videos about Resident Evil! We can add as other notable videos, those of CJU, Grim Beard, RiskRim and Neco the Sergal 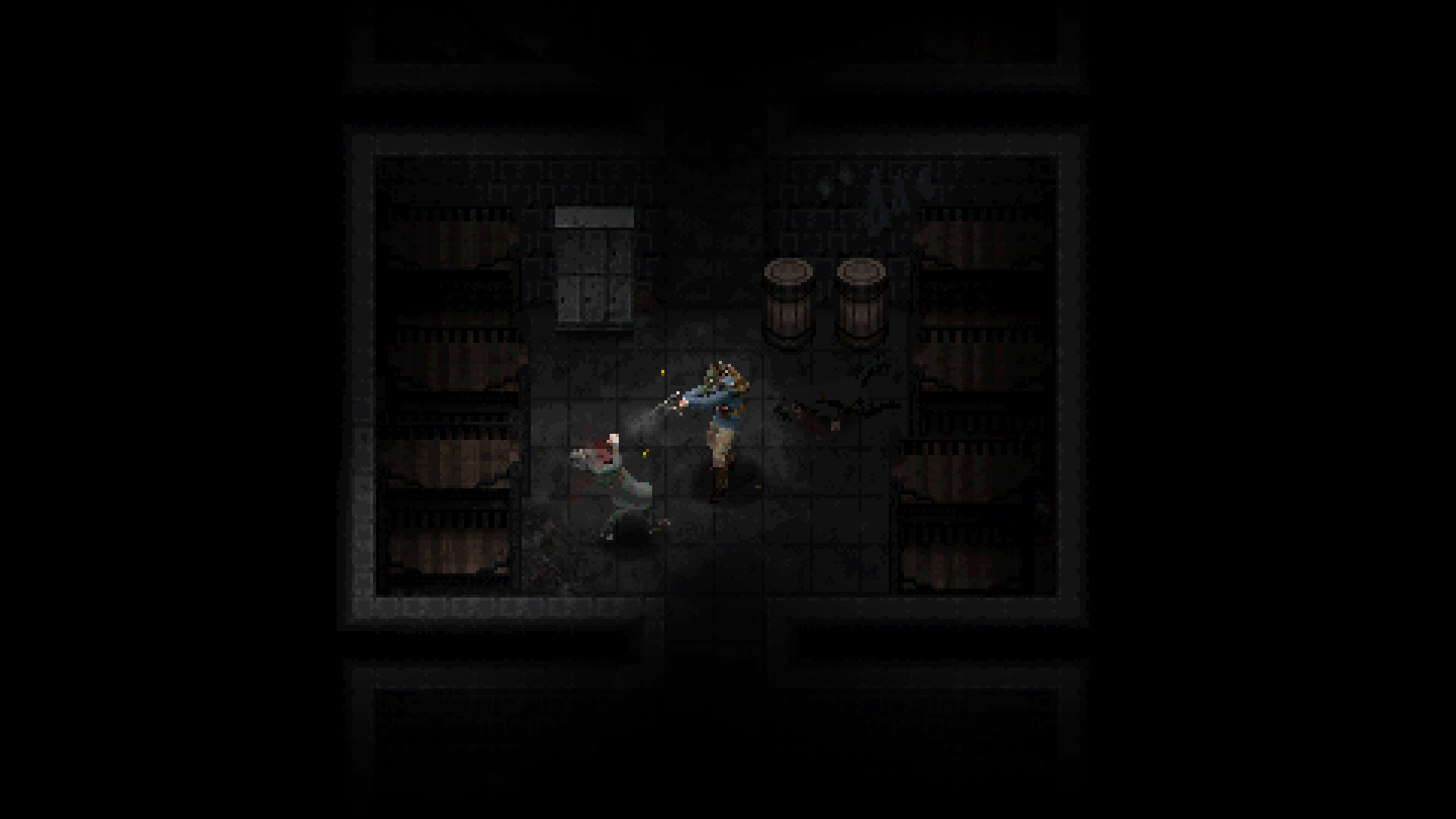 We orchestrated a press campaign to promote Conscript’s Kickstarter campaign with several key moments: The campaign launch, the demo update including easter eggs and an announcement of the campaign’s success. 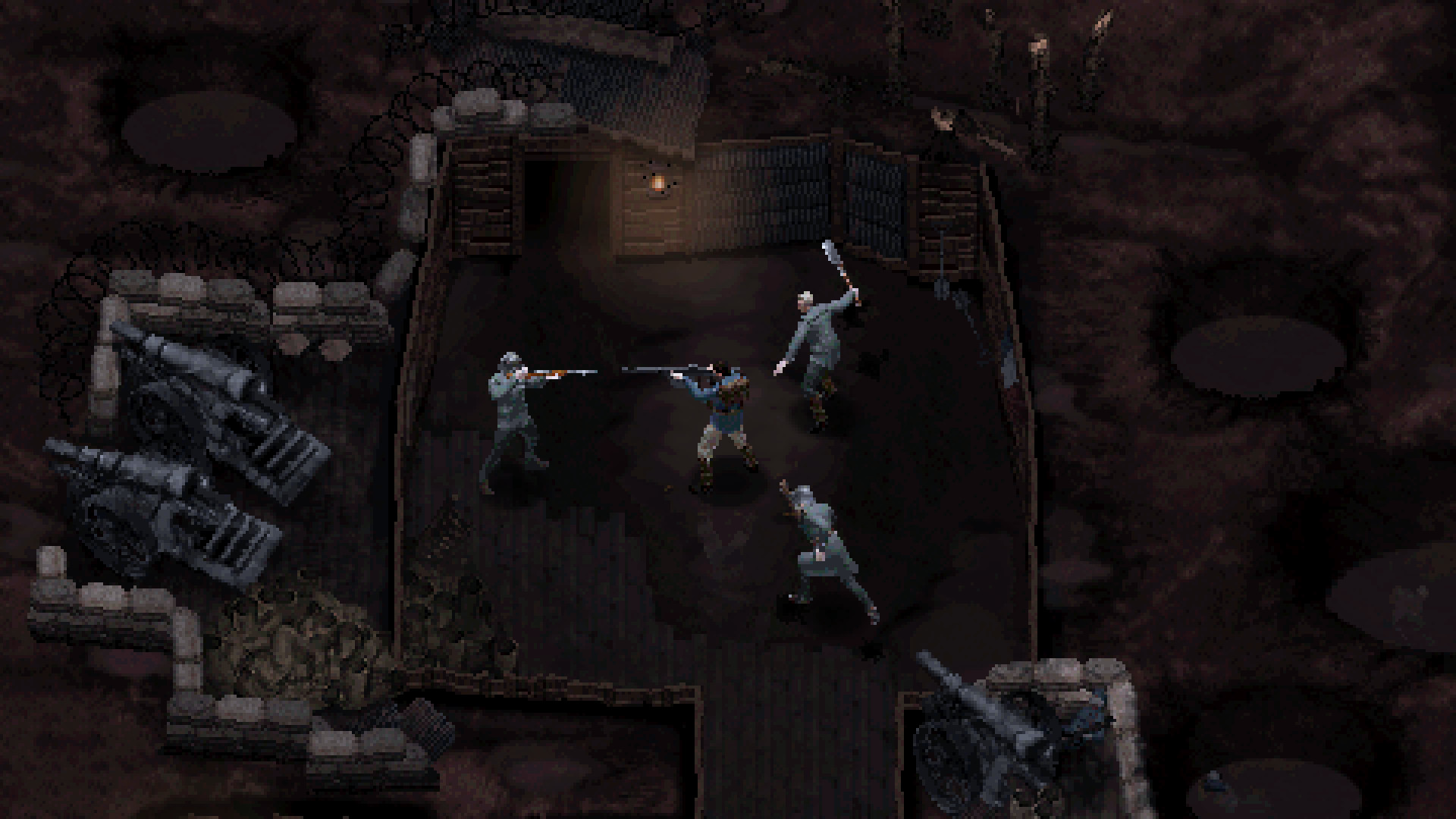 As a side effect, but no less important, the indie game has seen its wishlist base increase dramatically over the period.

The success of this campaign was a decisive and seminal step on several levels for Conscript and Jordan, the game’s solo developer. 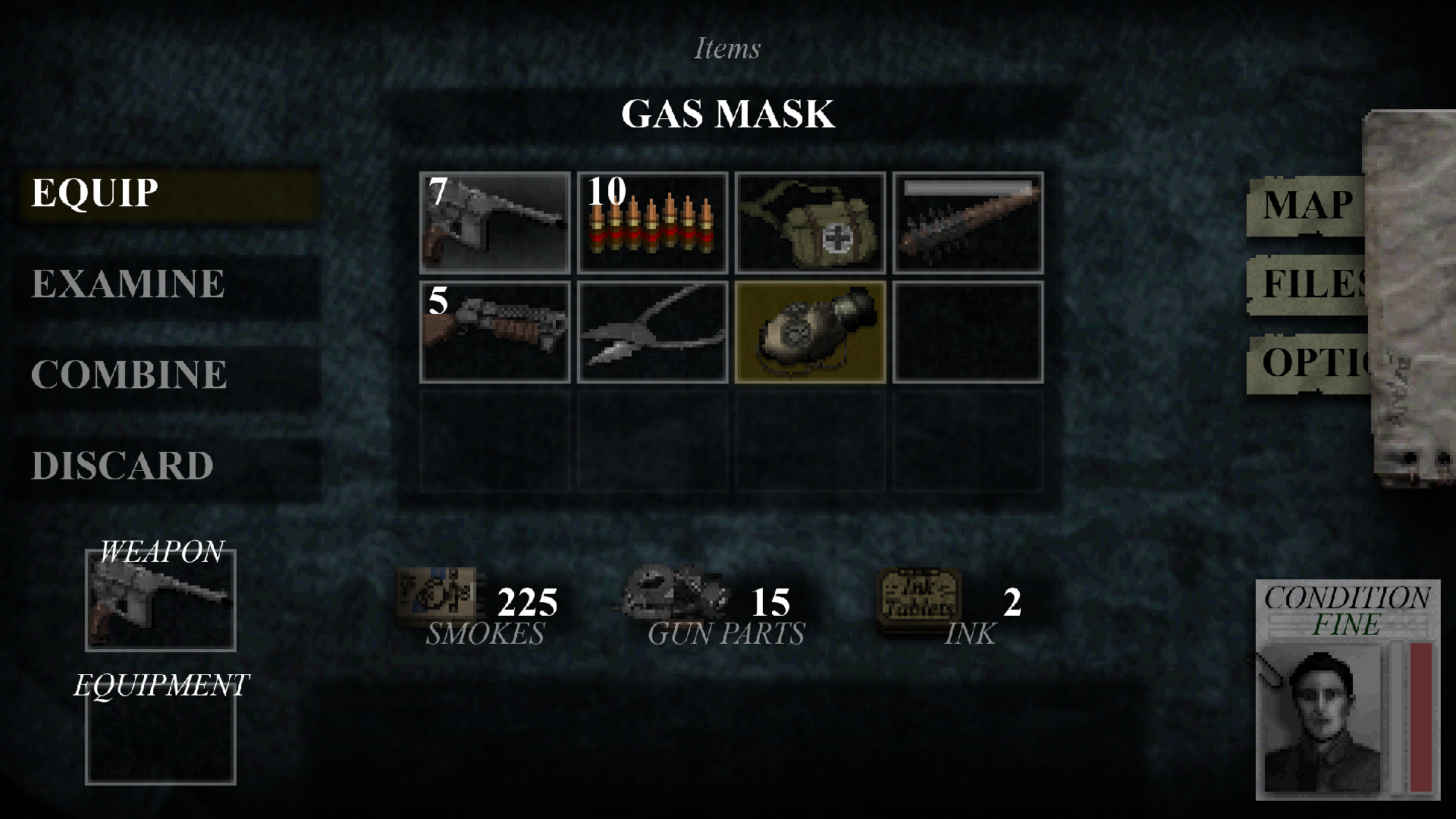 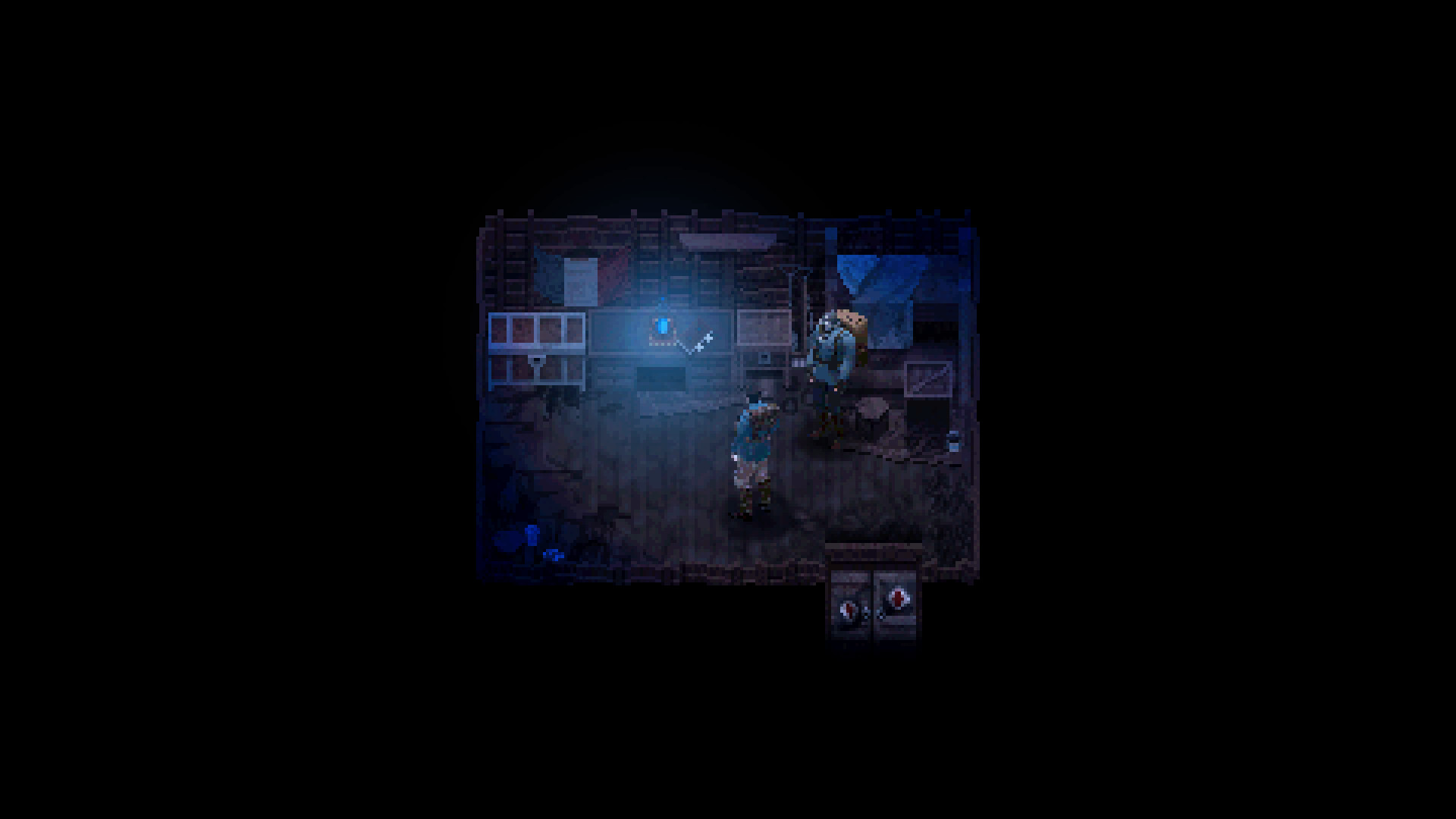 Such a great looking game!

Looks really cool. Is this supernatural horror? I hope it's not the case where it's all in the main character's head or that he's having hallucinations/dreams ala "Jacob's Ladder".