Return to the Ultimate Medieval Battlefield

Chivalry 2 is a multiplayer first person slasher inspired by epic medieval movie battles. Players are thrust into the action of every iconic moment of the era - from the thunder of cavalry charges, to storms of flaming arrows, sprawling castle sieges and more.

Catapults tear the earth apart as players lay siege to castles, set fire to villages and slaughter filthy peasants in the return of grand Team Objective maps. Ride to war on horseback and claim glory by your blade.

Become a Knight of Legend

Are ye a heroic warrior, or a blood-soaked murderer? Keep fighting and gurgling out battlecries even when wounded, bleeding out and missing limbs. Enhanced player expression brings thousands of hilarious new voice-lines and deep character customization.

A revamped, faster and more fluid combat system offers an expanded range of creative choices, allowing players to perfect their playstyle. Immersive sound and effects ensure every blow lands with the sickening thud of steel sinking into bone.

On December 10th 2021, Tripwire Presents and Torn Banner Studios launched the Merry Chivmas update for Chivalry 2. Read on to learn more about the offering for this seasonal content release!

Chivalry 2 is the sequel to the critically acclaimed Chivalry: Medieval Warfare, the mod-turned-standalone-game that sees players reenact brutal medieval warfare in tight first-person battles. Published by Tripwire Presents, the new and indie-focused publishing arm of Tripwire Interactive, it’s very well-reviewed and looks to be just as passion-filled as its predecessor. 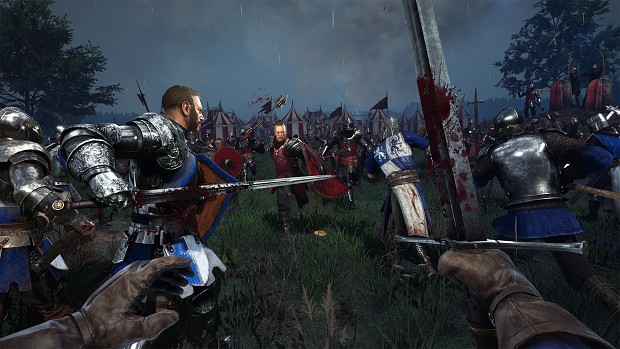 In Chivalry 2, players fight up close and personal
with medieval weaponry in competitive multiplayer modes

To celebrate the first Christmas of Chivalry 2’s life cycle - and an impressive placement in the “Best Action” category in the 2021 Video Game Awards - a great list of bonuses are coming through. First, from December 10th to the 12th, Chivalry 2 is free-to-play - a brilliant opportunity to try out the game with a few friends, and thanks to cross-platform support, there’ll be no shortage of ways to carve up some middle-age turkey. If you like the game, a 33% discount (valid to December the 11th for Epic Games Store, 12th for the Microsoft Store, and 13th for the Playstation Store) gives you a great excuse to pick it up and continue the fight.

“When Chivalry 2 first launched this year, we made a commitment to doubling the size and scope of the game with post launch content updates,” said Torn Banner Studios CEO & Creative Director Steve Piggott. “With our second holiday themed Merry Chivmas update out now and even more new content planned through the end of 2022, we’re well on our way to meeting that goal. We hope both new and veteran Chiv players enjoy this free weekend.” 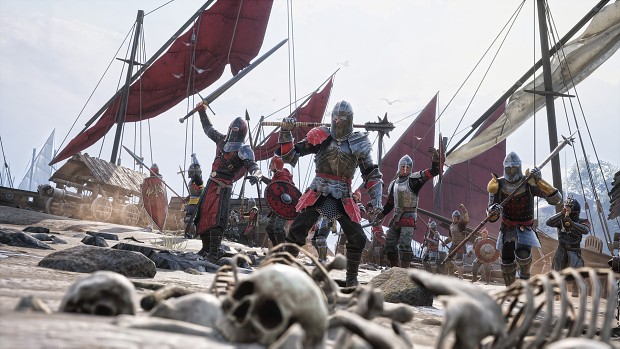 This news all comes around the same time as the Merry Chivmas event, which, as well as putting a Christmas tint on the delightfully brutal setting, brings a slew of new content to the game. From Torn Banner Studios’ own release, the list is as follows:

“New Brawl Mode Cathedral Map: Leave your weapons at the door for Brawl Mode, a rowdy weapons-free mode that finds players fightingwith fists and found objects scattered throughout the map. Following its debut with the Fight Knight update, the Brawl Mode receives a new Cathedral map, joining The Great Hall and Rudhelm Feast.

Holiday Decorations: Experience a winter wonderland of holiday themed maps complete with Chivmas trees, decorations and presents, including snowmen, snow forts, and even medieval sleighs that work as weapons.

Presents with a Punch: Presents spread throughout the maps in the Chivalry 2: Merry Chivmas update aren’t just cosmetic, they’re also useable as weapons. So, share the love by sleighing foes with a gift-wrapped present to the face! Dangerous holiday-themed presents include:

New Warbow Weapon: This variation of the Longbow deals more damage at the expense of decreased mobility due to its weight.

40+ New Armoury Items: Whether your weapon of choice is a two-handed Claymore or a Morningstar mace, there are over 40 new Armoury items” 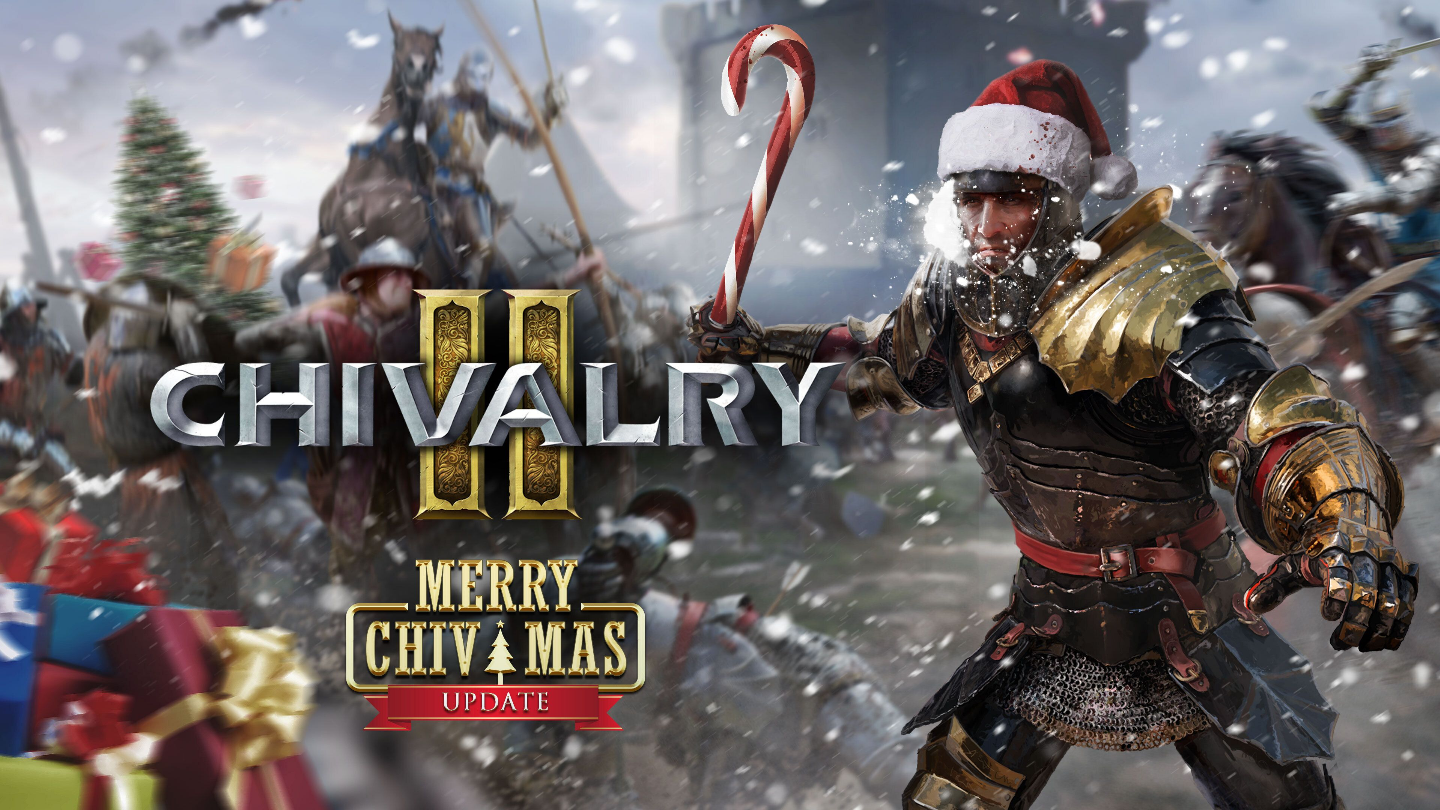 Chivalry 2’s launch year was a huge success for the studio, seeing over a million sales and two other major updates - House Galencourt and Fight Knight - released since the game’s launch. Going into 2022, Torn Banner Studios have an action plan for more content and the ultimate goal of doubling the game’s content lineup at launch with new maps, new gamemodes, and new weaponry. 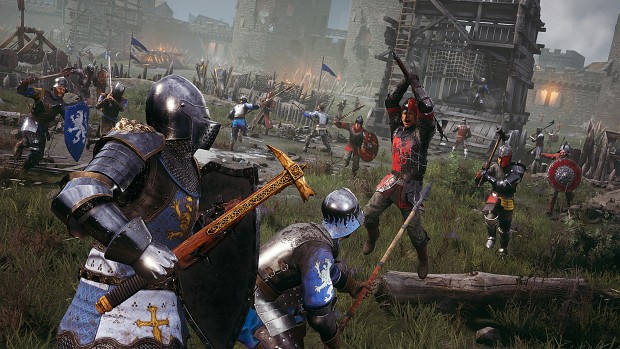 Ah Chivalry finally upping their game, this has been long overdue! Time to crackdown on the other titles like Mordhau eh? I like what I see!