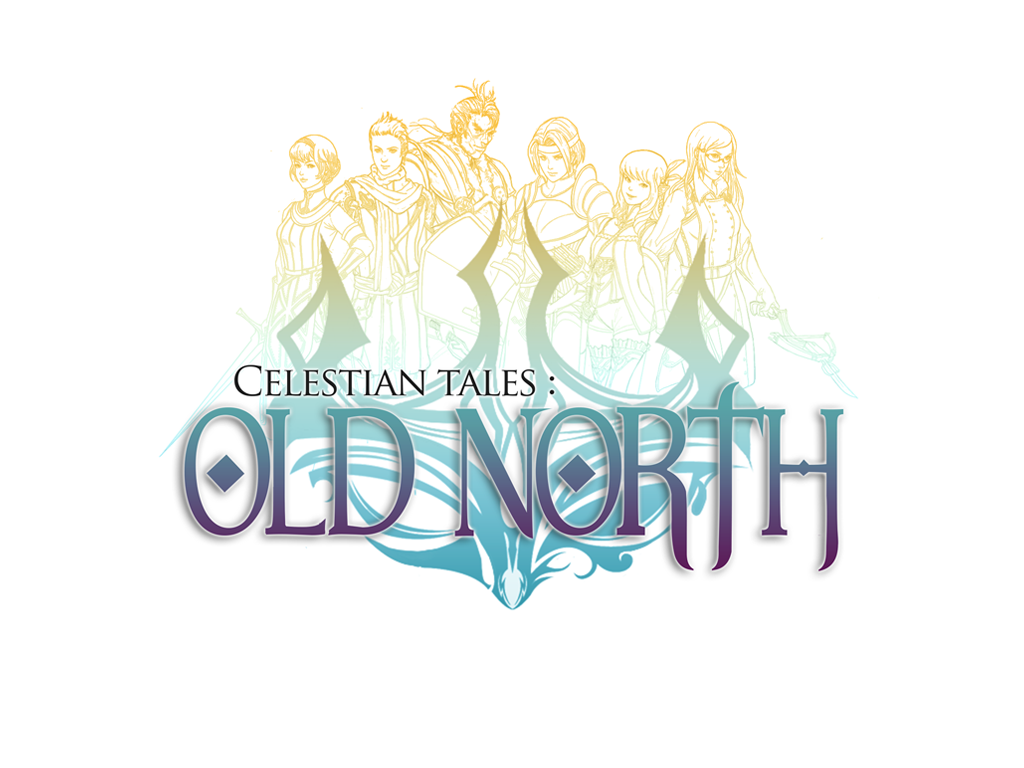 Celestian Tales: Old North is a traditional-styled narrative-driven RPG. Instead of the most common storyline of 'chosen one saving the world', it takes a more mature theme of grey concepts of faiths, freedom, and justice. In this game spanning three decades, your decisions come with consequences for the future. Will you face the world of tomorrow that you shaped, or will you run from it?

Thanks for voting and helping Celestian Tales: Old North on it's quest to become the 2022 Indie of the Year. You are now in with a chance to score some free games. Help this game secure more votes by embedding the widget (or link) we have included below on your favorite sites.

We've been silent for a couple months now, but it's not because Ekuator Games has stopped developing. On the contrary, we've been redesigning and revamping the game into a higher level while still retaining the basic concepts -- a classic-style RPG which brings you quality storyline.

Instead of using pixel art tiled background, Celestian Tales uses hand-drawn assets arranged as complex layers in Unity to create its environment. Further enhanced by particle effects and 3D soundscape, the game is still made made in top-down perspective, as it is how Celestian Tales re-imagines the classic into a modern form of RPG. 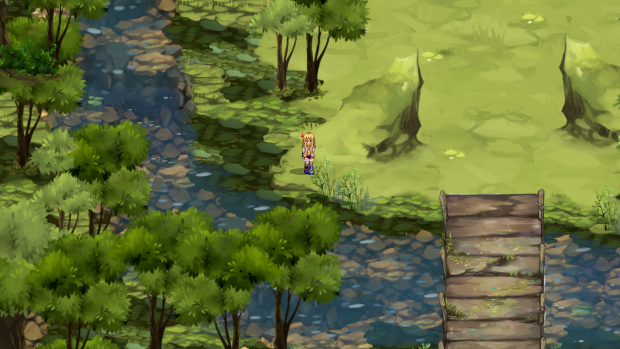 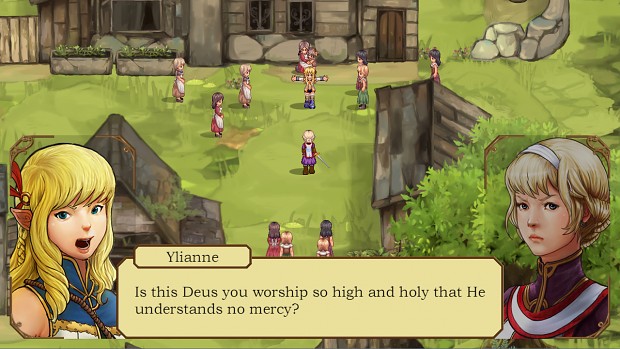 Other than the environment, we've also redesigned the characters to suit the renewed art direction. While characters retain their personalities, the illustration is changed to aim at the borders of realism and fantasy instead of copying the vintage style. The result is a hybrid of eastern and western art, a blend unique to the game. Instead of standing out on their own, they serve to empower the heavy and mature storyline and take Celestian Tales to a whole new level. 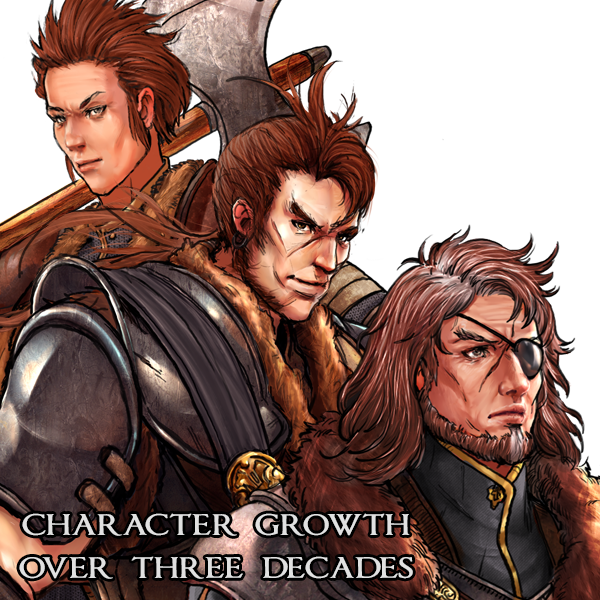 These past few months we've been preparing for this moment: the relaunch. We learned a lot from our last attempt, and we're dedicated to make this one a success. Other than all these revamped graphics and audio, there'll be a playable prototype you can download and play.

At this stage, Celestian Tales is not just an idea or concept. We've got real stuffs in our hands, and we have something to prove it. This prototype hopes to convey a message that with your support we are more than capable of making Celestian Tales a reality.

The relaunch will go live on Friday, February 28th, at 11 PM UTC+7. That means 4 PM UTC for the European countries, and 11 AM Eastern Time for those in the US. Would you like to be notified the moment it goes live, you can click on the "Notify me on launch" button on that preview page.

We don't currently open pledges through PayPal, but will do so once the target is reached. However, this option will be closed when the Kickstarter project ends. We wish to honor backers who put their trust on us early. Opening a way to pledge outside of the project duration essentially negates the exclusivity given to our dear backers, and it's not something we want to happen.

We'd like to thank all of you who have supported this project. From the moment of its conception until this day, Celestian Tales has evolved a long way, far from where we thought it could go. The power of community has brought the game up to this point. We wouldn't have been able to get here without you. For that, we sincerely thank you.

Not satisfied with pixel arts? Thought that they're *too* retro for your tastes? We heard you, and here's our answer.

Thanks! All the assets are made from scratch by our artists. =D