Join the fun and move up in rank as you sink enemy ships! Meet our lovable family of ships. This where the classic board game comes to life. Set up the fleet and prepare for battle. It's a race against the enemy to stay one move ahead.

Our intuitive AI technology means that no two games are ever alike. Sinking warships will never be the same!

Our first Devlog! Here, we'll keep you up-to-date on the progress of our games (plural) and give you some interesting insights on how we approach our design and production. We have several games in the works so this first Devlog entry will be split up into multiple articles to cover ALL our games. Right now, we’ll focus on two games that are close to completion – Battleship Buddies and Perfect Aces: Texas Hold’em.

Quick 101 on Inkpad Studios - we are an indie mobile game startup of around 20 highly skilled individuals based in beautiful Vancouver, BC. We have designers, programmers, musicians, and more. We utilize Scrum methodology to work effectively and efficiently (more on this in a future article).

Coming this Spring, we have two games coming out. The first is Battleship Buddies. 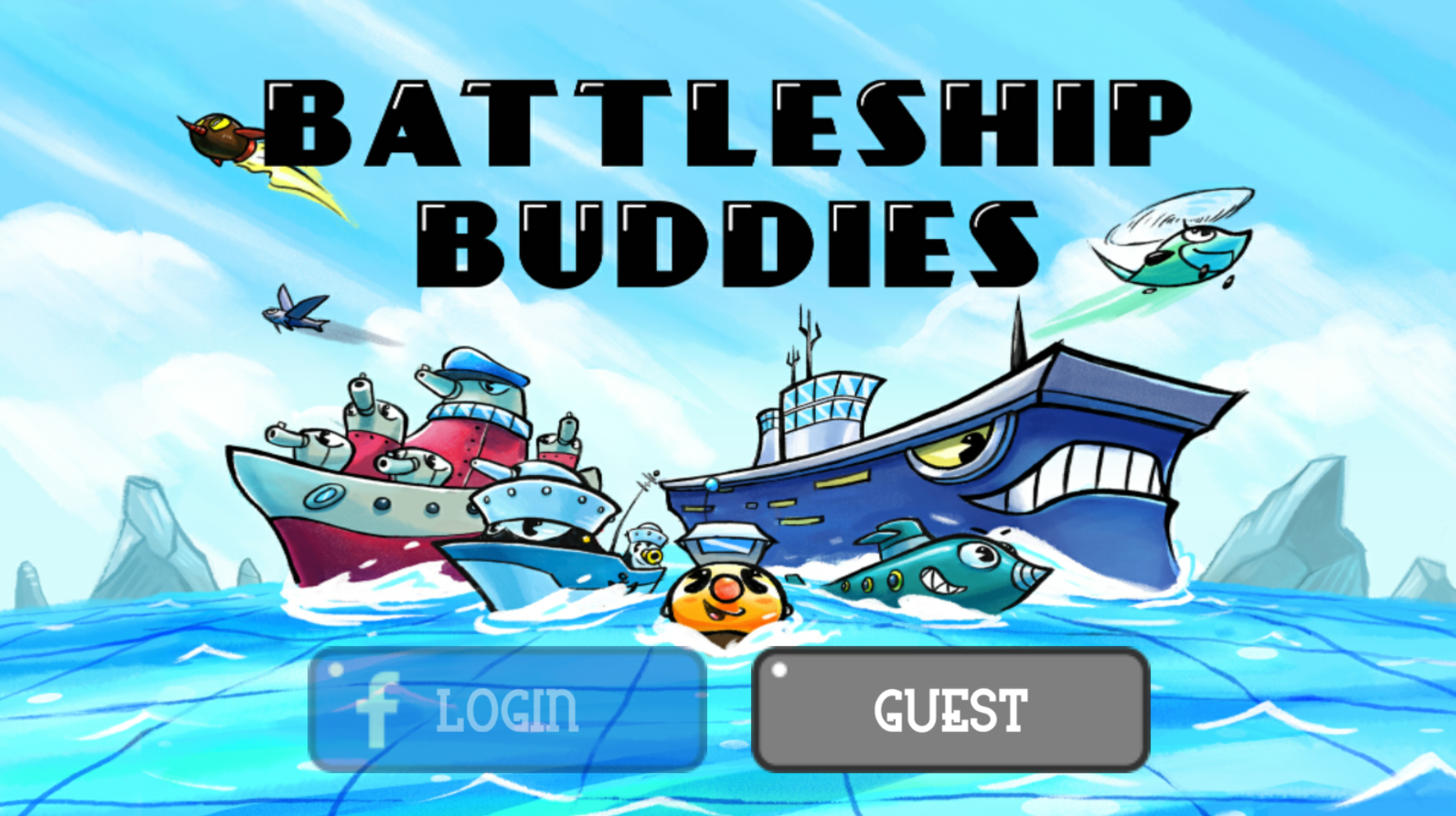 Battleship Buddies is a cartoon take on the classic Battleship turn-based strategy game that many of us at InkPad grew up playing. I still remember having those old plastic game sets with those pegs that you would lose underneath the sofa

We wanted to create a game that not only attracts its more nostalgic player-base (the older players who played Battleships when they were younger) but also the younger crowd, some who are now kids of those same nostalgic parents. Battleship Buddies hopes to be game that families can play together. It combines both the gameplay that nostalgic players will be reminded off while featuring new and cartoon designs for the younger audience. A game for everyone!

The Last Leg Of The Race

The game is done. Gameplay is functional and has been for awhile. However, plugin problems started to persist and proved to be a constant hassle. We've managed to fix many of them and about to be done. Right now, we are balancing our in-game currency as well as our store purchases. We are also testing different ways our players can use up their stamina (how many games you can play in a specific amount of time). 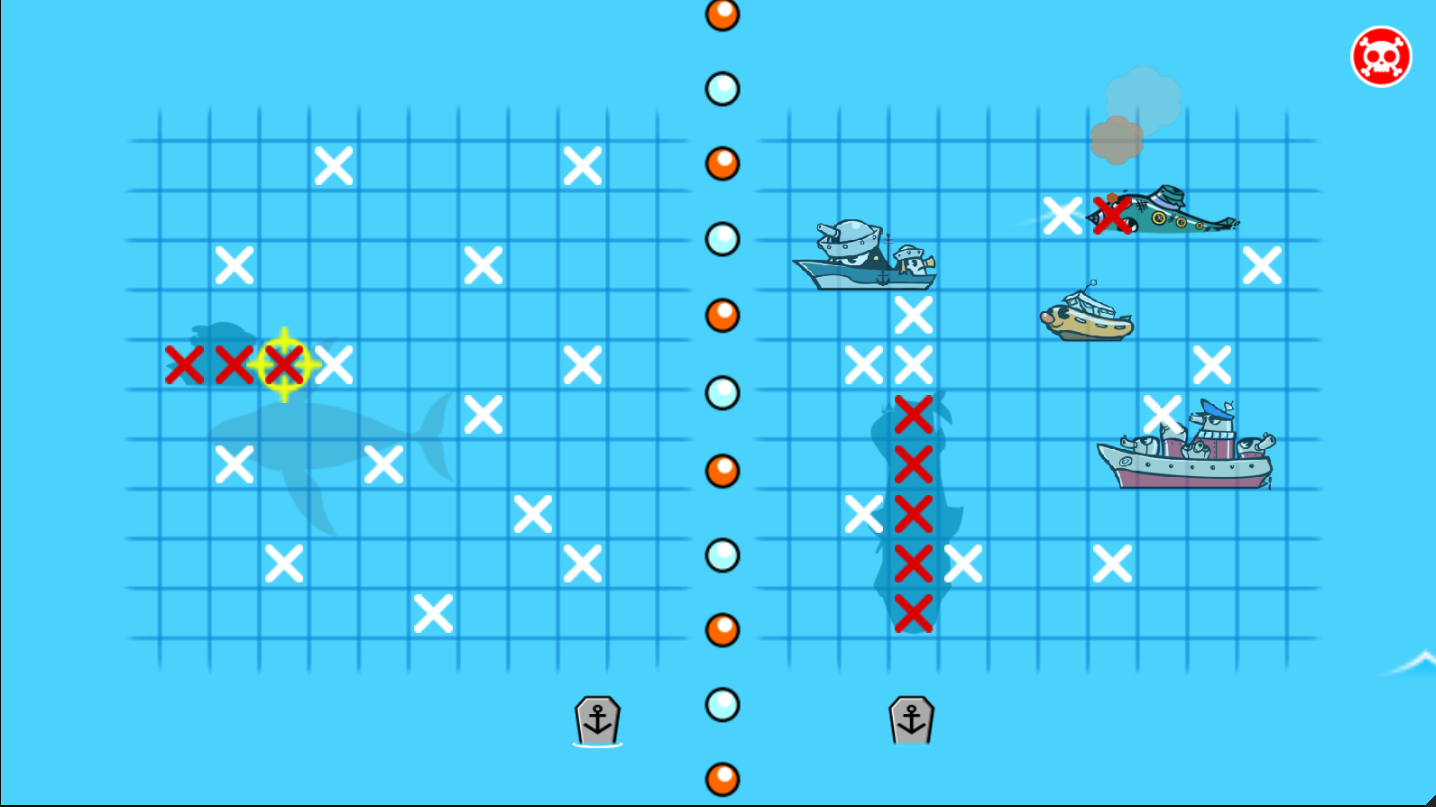 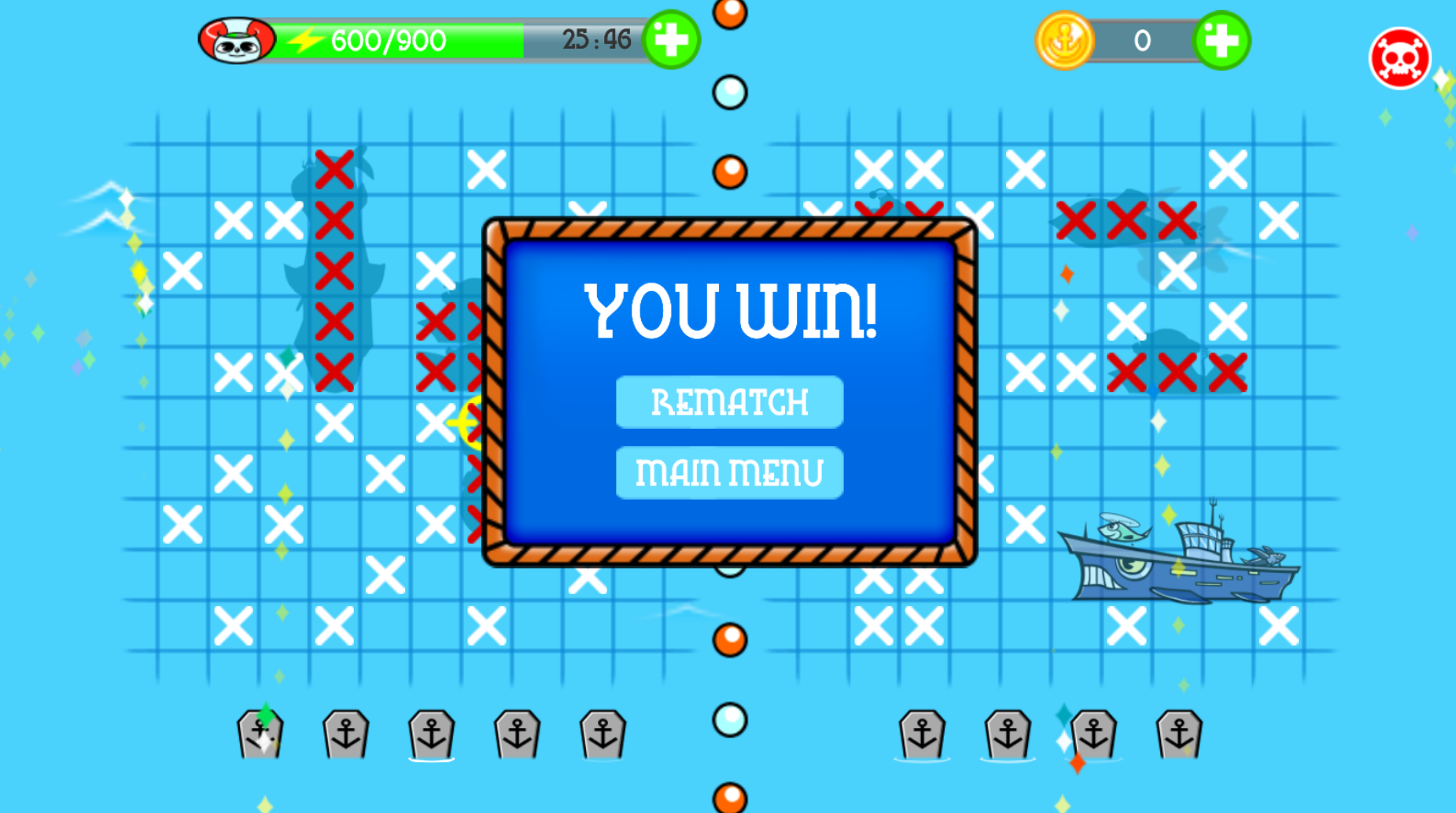 Our second edition to our Perfect Aces Poker series. We were so pleased with our first poker game, Perfect Aces: Heads Up Poker, we wanted to expand our lineup and include other poker variations. So we took our previous framework and adapted it to Texas Hold'em while polishing up every aspect of the game.

Like Battleship Buddies, we are in the final stages of the game. Design is done. Gameplay is done. Right now, its all about testing and fixing, testing and fixing. We are working on making the Facebook login function work seamlessly as well as making sure that our in-game rewards is balanced. 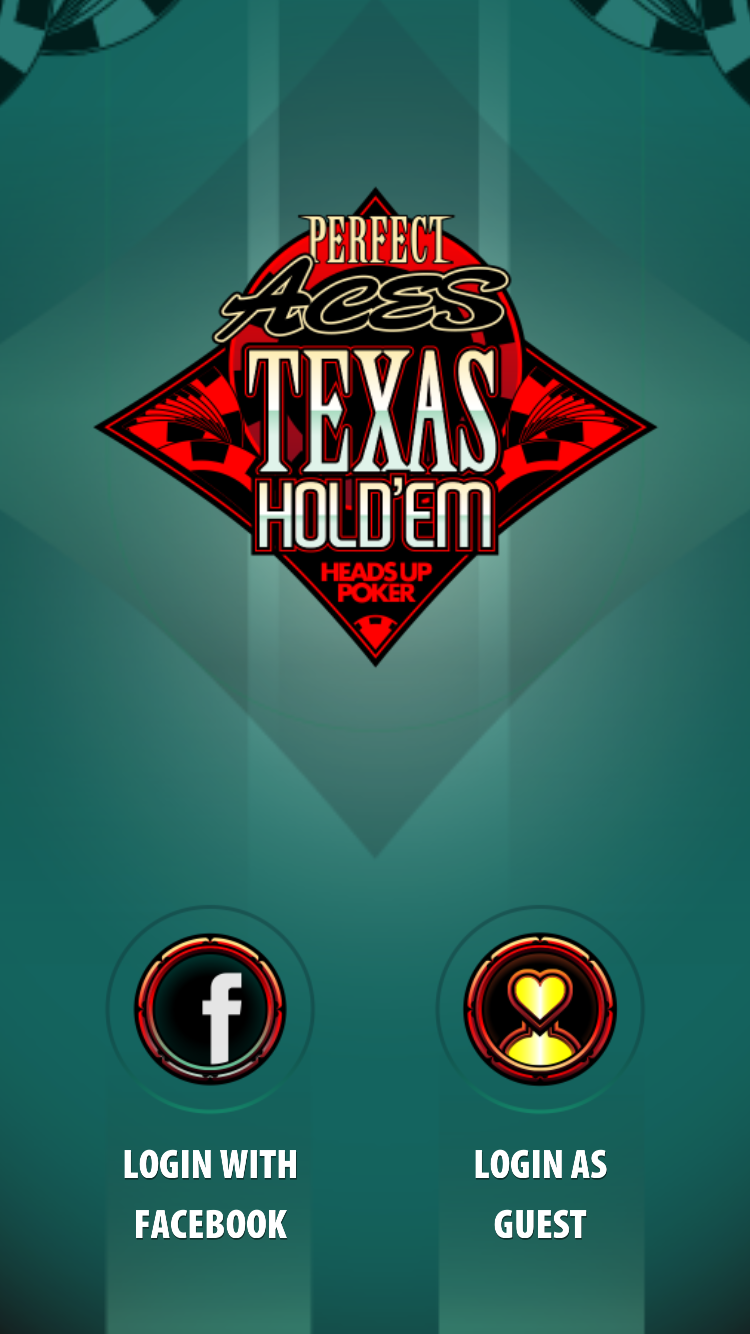 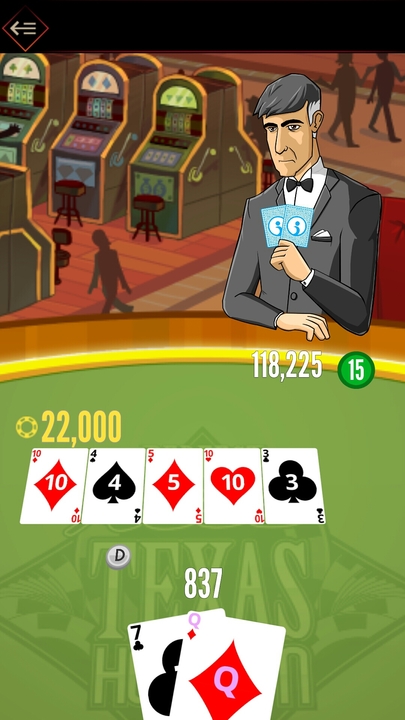 We have several games in the works with Battleship Buddies and Perfect Aces: Texas Hold'em being just two of the more completed projects. In our future Devlog entries, we will introduce you to our other projects including Power Trip. We will include interviews of the members working their respective projects as well as screenshots of the most recent progress.

We're excited to document our journey!

Become a fan on Facebook and get the latest news for InkPad Studios:

Greetings from beautiful Vancouver! We are InkPad Studios, a mobile game startup based in the heart of Vancouver, BC. We have brought together a team...

War of the Human Tanks Turn Based Strategy