The Battle for Wesnoth is a turn-based tactical strategy game with a high fantasy theme.

Build up a great army, gradually turning raw recruits into hardened veterans. In later games, recall your toughest warriors and form a deadly host whom none can stand against! Choose units from a large pool of specialists, and hand-pick a force with the right strengths to fight well on different terrains against all manner of opposition.

Wesnoth has many different sagas waiting to be played. Fight to regain the throne of Wesnoth, of which you are the legitimate heir... step into the boots of a young officer sent to guard a not-so-sleepy frontier outpost... lead a brutal quest to unite the orcish tribes... vanquish a horde of undead warriors unleashed by a foul necromancer, who also happens to have taken your brother hostage... guide a band of elvish survivors in an epic quest to find a new home... get revenge on the orcs by using the foul art of necromancy...

There are at least two hundred unit types, sixteen races, six major factions, and hundreds of years of history. The world of Wesnoth is absolutely huge and only limited by your creativity — make your own custom units, create your own maps, and write your own scenarios or even full-blown campaigns. You can also challenge up to eight friends—or strangers—and fight in epic multiplayer fantasy battles.

Welcome young and old to the first fantastical, fabulous - and most importantly free Freedom Friday! The following four fresh releases have flourished their finely honed pieces of art for all to enjoy during the festivities!

Go back to your childhood years with Festival a short story involving discovery, love, and playful imagination. What if your imagination is a little more in the clouds? Maybe Vega Strike is more your style. Power up those inter-space-flight-devices and set phases to trade. Vega Strike is a open world Action-Space-Sim that lets you trade, fight, and explore in a vast universe! 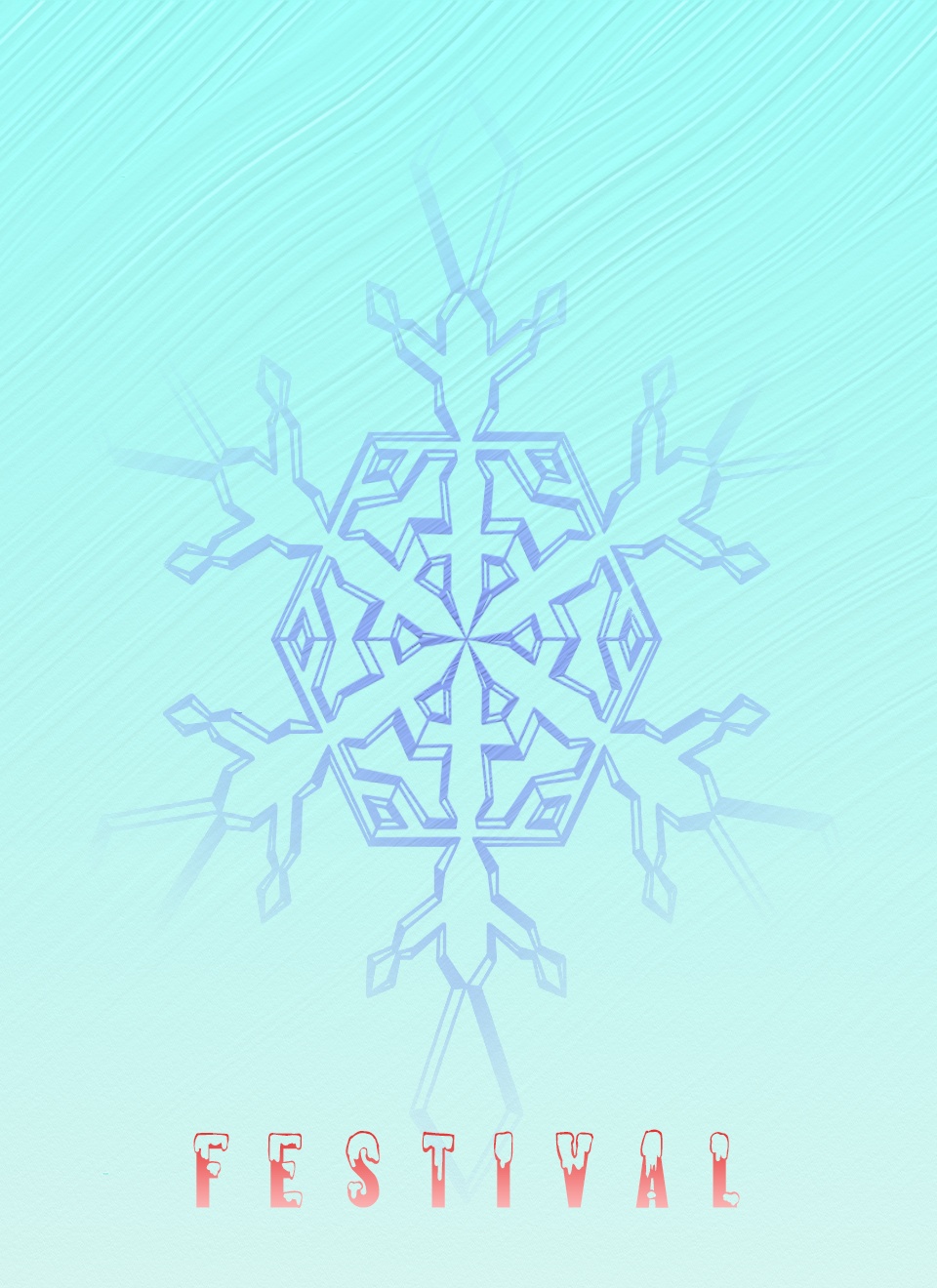 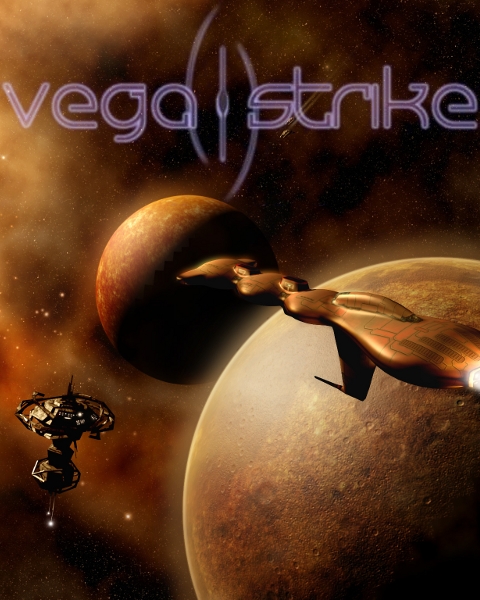 Sloth Patrol is the perfect cure for those afflicted with an itch that slow and methodical just cannot scratch, so apply those thumb braces for the fastest twin stick shooter and the most realistic sloth-based video game ever conceived. After you have your fill of sloth based action slow down and sit down for Battle for Wesnoth a turn-based tactical strategy game with a high fantasy theme! 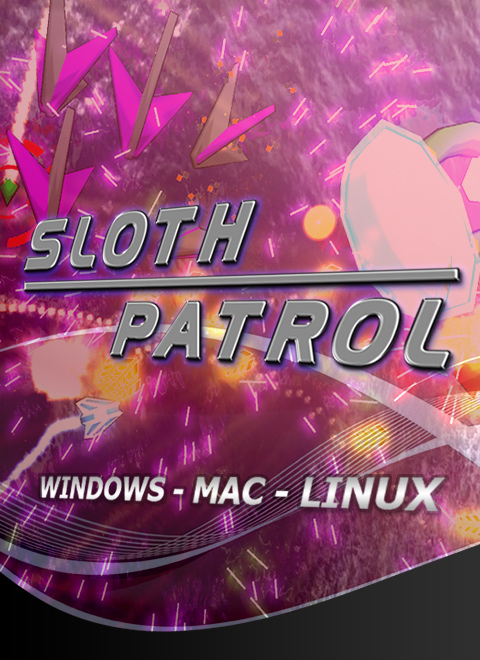 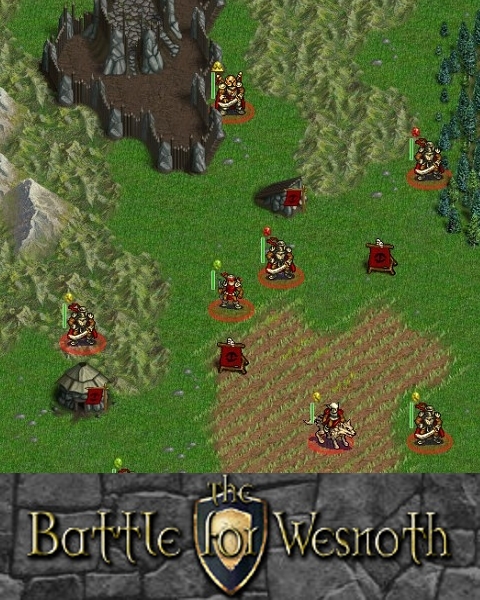 Come back each Friday as we free even more games for the budget conscious gamer!

Battle for Wesnoth now on Desura

Battle for Wesnoth is now on Desura! Windows only for now. Linux support coming soon.

The latest stable version — Wesnoth 1.8.6 — has been released!

The Battle for Wesnoth has recently released a new stable version, 1.6. The project is still under very active development, and this new stable branch...

The Battle for Wesnoth 1.6 Impressions

Impressions of the latest, stable version of the popular turn based strategy game.

This is the first version of WesGothic I'm uploading to Mod DB.

Nearly three years after our previous milestone, we are now proud to present The Battle for Wesnoth 1.12.0, the first release of a new stable series bringing...

Nearly three years after our previous milestone, we are now proud to present The Battle for Wesnoth 1.12.0, the first release of a new stable series bringing...

The Battle for Wesnoth is a Free, turn-based tactical strategy game with a high fantasy theme, featuring both single-player, and online/hotseat multiplayer...

Due to unexpected issues cropping up at the last minute, the fourteenth publicly-announced development release in this series is not Wesnoth 1.11.14...

Wesnoth 1.11.1 has been released. This is the second release of the 1.11.x development series. It includes huge, groundbreaking changes. Please keep in...

Good game, I am making a mod for Mount & Blade now

This is a good game. I am going to make a mod for it.

Fans of Fire Emblem will eat this right up. And with all the extra downloadable content ( mostly scenerios but a few others) makes for a truly great FREE game.

Good game but one of the frustratingly rng games I've ever played.

Gah, Glad I decide to play this! but I'm gonna get stressed with this! but don't worry I still like it!

The guy who works on this game has updated it recently so I'm not for sure if this is the legitmate newest version.

Downloading.. this game is good?

yes, this game very good. quite surprising for an open source game.

Man, if I knew I could get this game on Desura I would have been a member ages ago. Used to play this back in 2008, the good old days.

One of the best Free and Open Source turn-based strategy games around - Hell, it bests commercial offerings at every turn, unless you're looking for the latest 3D graphics. A long development history plus a comprehensive toolkit means that there are tons of campaigns for you to play, all for free! Download to your heart's content new campaigns that contain new artwork (much of it anime-style), units and more. Up for a multiplayer session? Play online in multiple configurations; lots of races and…

Tags
Embed Buttons
Link to Battle for Wesnoth by selecting a button and using the embed code provided more...

Eador: Masters of the Broken World Turn Based Strategy

Legions of Ashworld Turn Based Strategy