By discovering space thru interaction and thru satirical or serious dialogues, you will discover the meaning of RL, the truth about existence and why chicken cross the road.

Unlike in any other RPG, you can play game anyhow you like, there will be no limitation, like classes etc...

You can be nemesis and savior, good and bad, honest and thief, trader and pirate... all at once.

Since all things in a game are random we are not responsible if you fall in love with a fully sentient mining excavator just to be vaporized by your lover because you didn't change excavating place often enough.

Visit our web for more lame puns and Devblog: Atlasrpggame.wixsite.com

First in-game footage shows the random generation of star systems. Logicaly, the sun is in center of solar system and planets, asteroids and other objects rotate around sun and around axes.

There is lots of types of ships in game. Every ship can be equiped however you want. You can equip little frigate to maximum capacity and use it as mining / Cargo hauling ship, or you can go full HAM and make laser puking antimatter pissing death star. Up to you...

Every system, every star, every station, every planet, every asteroid, every encounter is randomly generated. The chance to get the same system is 1 to eternity. There is still chance tho :) 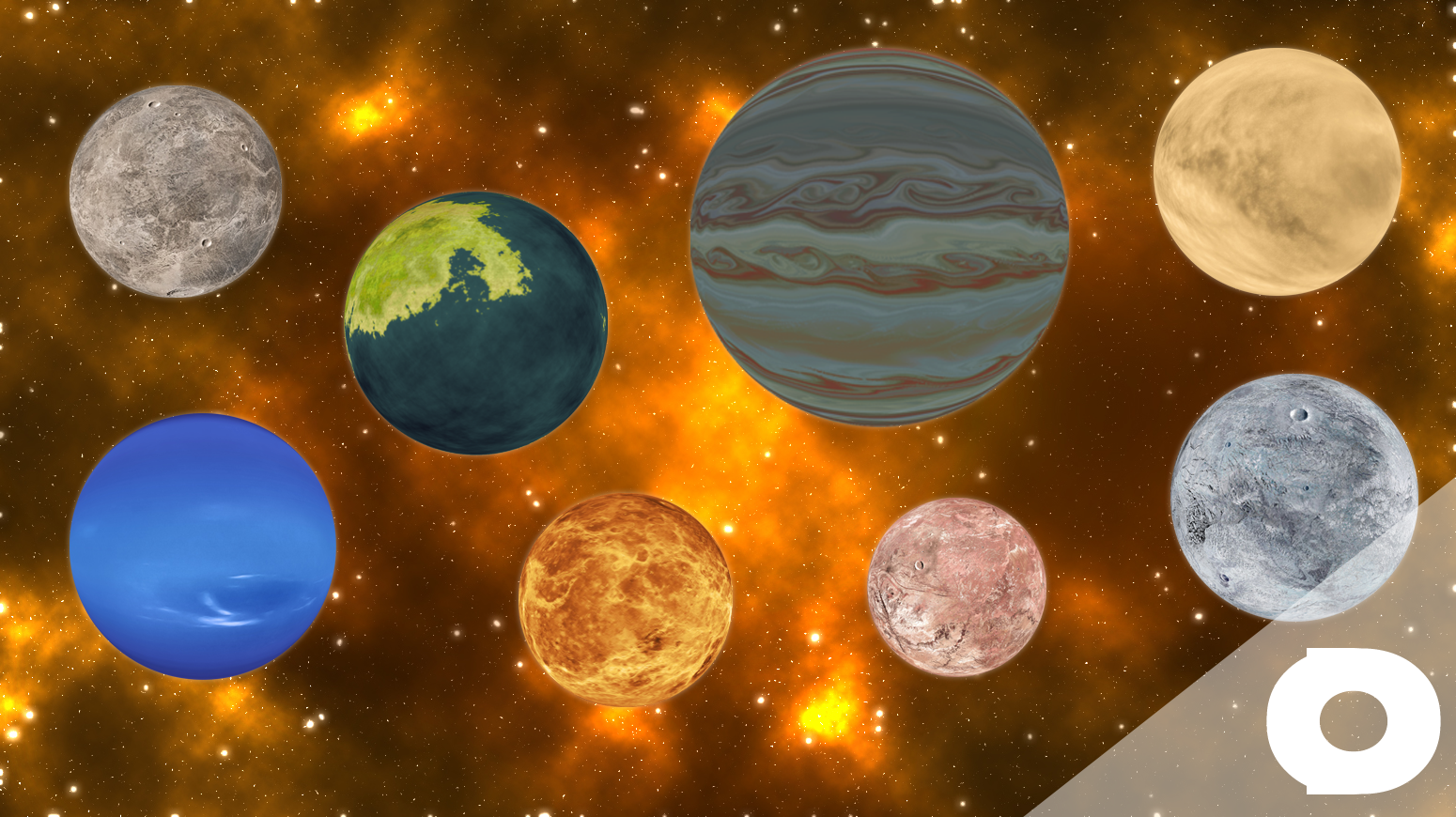 If you get the same run two times record it and we will send you a full-sized replica of a capital ship you choose. But that's not all if you send it among first 50 players you will get this gaming shoulder launcher. But that's not all... 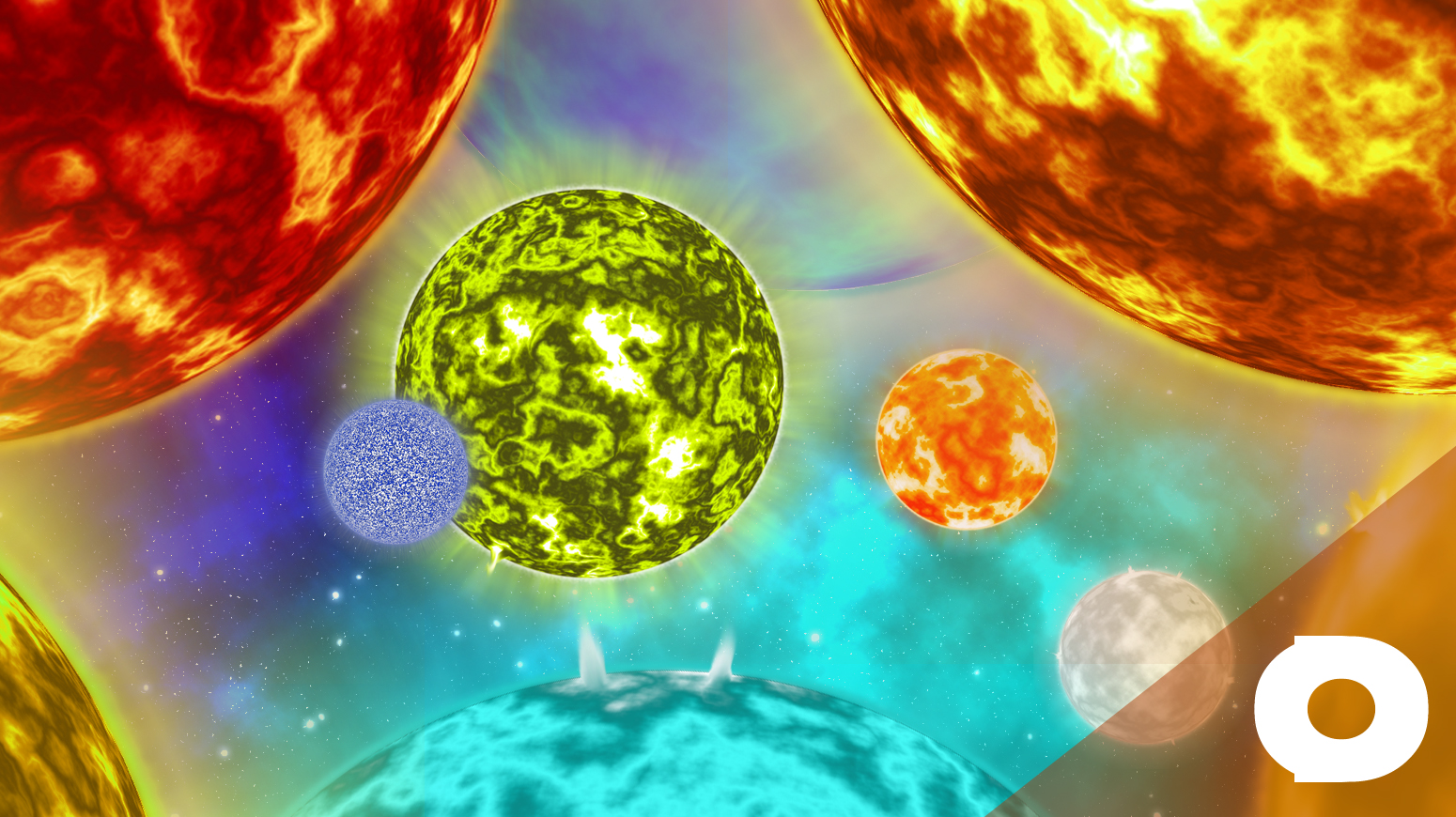 If you see orange sphere on your module or weapon you will experience mild to violent nerdgasm, depending on how geeky you are. 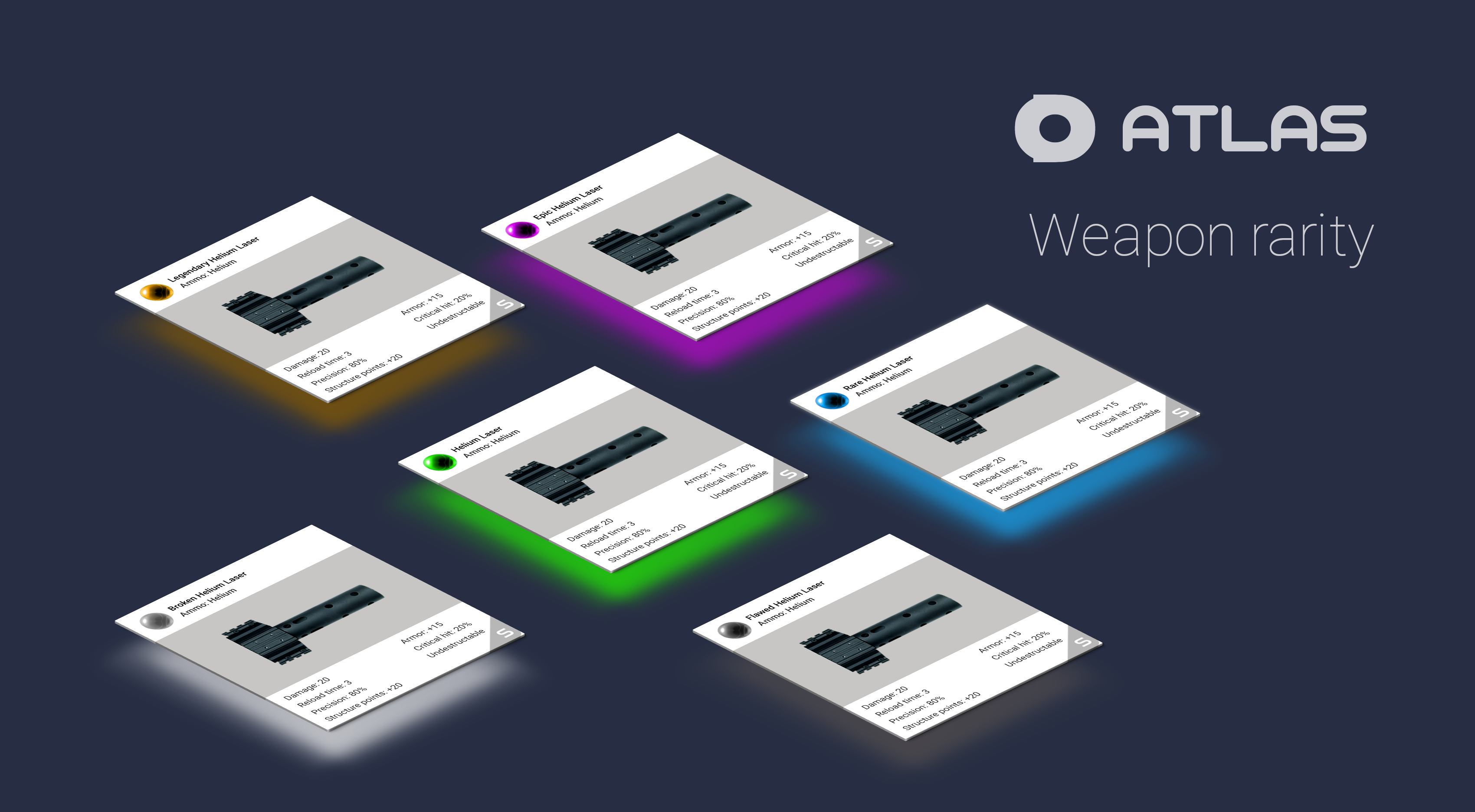 Be a good Samaritan and answer every distress call just to be ambushed by pirates, or you can rob, blackmail, pillage, and rape just like every other average teenager commanding spaceship. 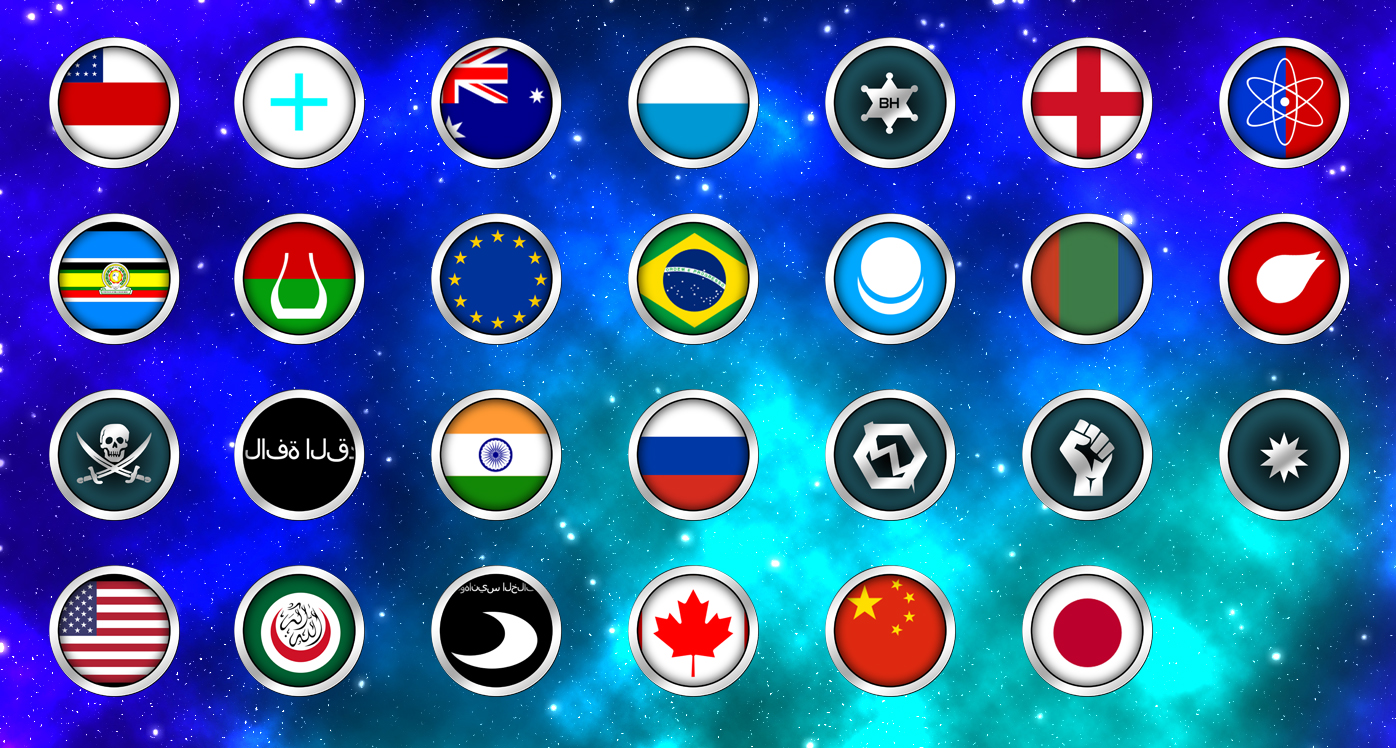 Spoil your crew with your kindness, salary, benefits, and luxury or throw them from airlock just for not telling you every morning how great commander you are. OR you can be a smart commander and save them for later when food supplies are low... Muahahaha! The choice is yours... 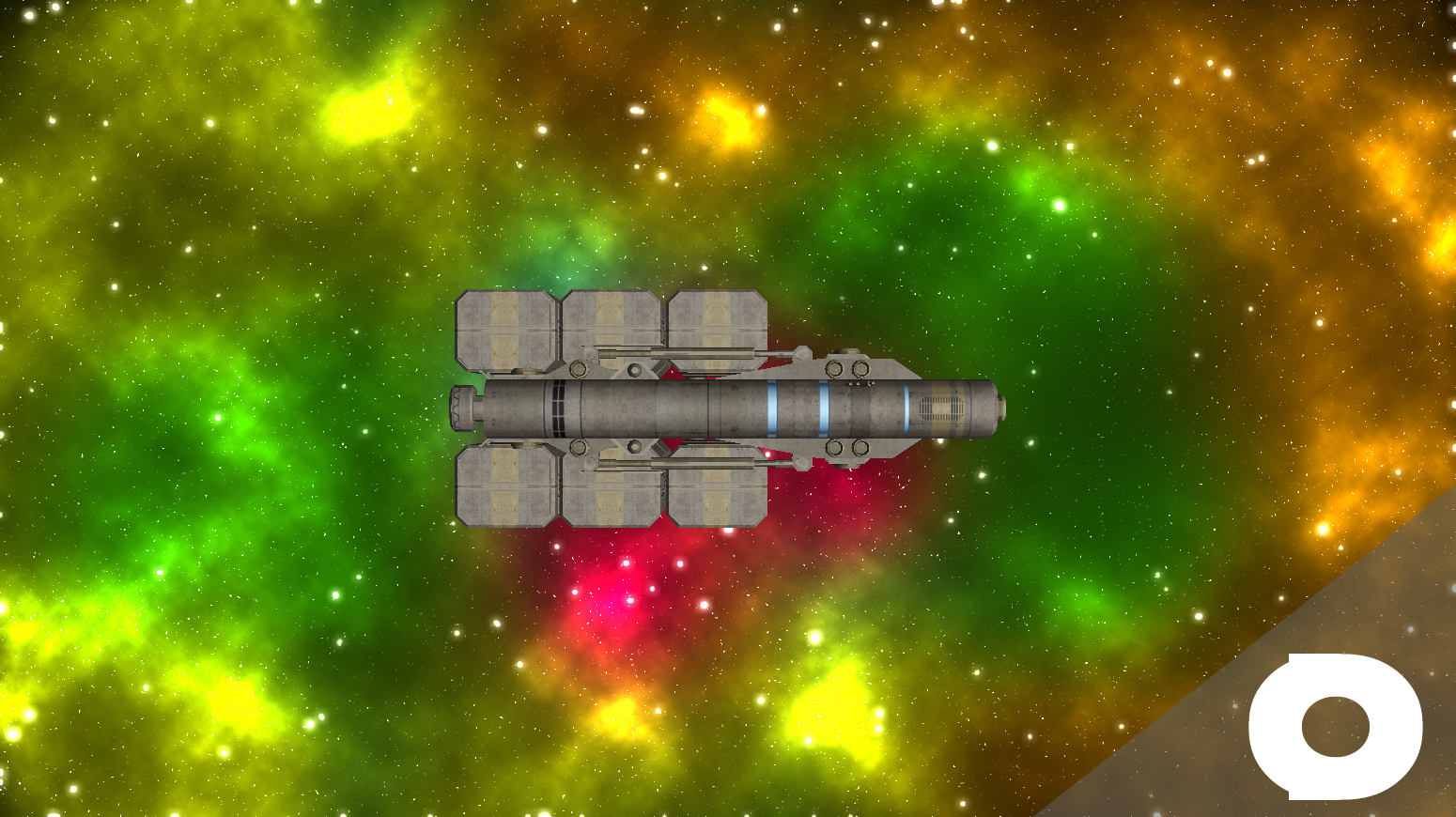 This ship is recommended for slowly cruising from planets to asteroids to stations, admiring the view and totally not worrying about hazards of space. More stuff here: atlasrpggame.wixsite.com/website 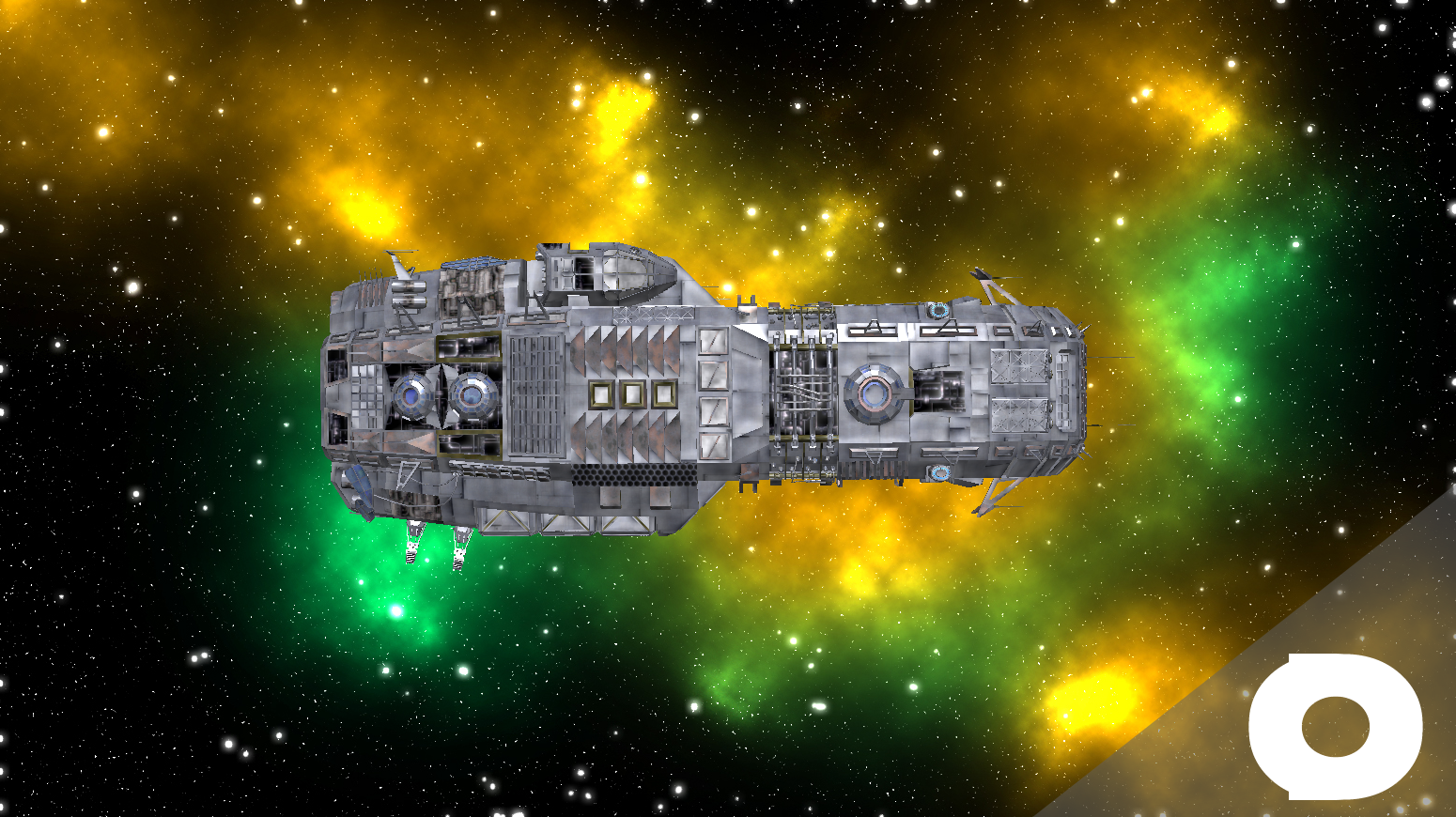 Atlas is an indie 2D RPG survival game happening in the procedurally generated universe. Equip yor ship, take care of your crew, explore, trade and fight in endless universe. By discovering space thru interaction and thru satirical or serious dialogues, you will discover the meaning of RL, the truth about existence and why chicken cross the road. Since all things in a game are random we are not responsible if you fall in love with a fully sentient mining excavator just to be vaporized by your lover because you didn't change excavating place often enough.

Well, we always liked to play survival games, space games, and RPG games. There are no other games that combine all these elements and puts them in a randomly generated universe.

On top of that, we always liked to play a game where you can do anything anyhow you like, but since all games are lacking "something" we decided to make our own game.

You are free man in endless randomly generated universe. You have your ship and some credits. Then is up to you how you will handle sandbox this game has to offer. Just dont forget to take care of your crew, yourself and your ship in order to not drift along space in frozen coffin used to be your ship.

What other say about game: "This game looks great so far, cant wait to play it." Kitarus, IndieDB "The game looks awesome!" Patrystyk, GameJolt "Great...

This article will cover some ships in game we implemented so far.

Early inventory system. Showing rooms when you can install (equip) your modules and weapons.

This game looks great so far, cant wait to play it.

Hi, thank you for your interest.
No gameplay yet, game is in very early stage of development. We will son have first video of ingame mehanic. Since we are inde team of two, doing game in our free time our rough estimate is that first gameplay video will be in 1 month.

You can check our web for dev blog and subscribe for updates.
Atlasrpggame.wixsite.com