Age of Wonders: Planetfall is the new strategy game from Triumph Studios, creators of the critically acclaimed Age of Wonders and Overlord series, bringing all the exciting tactical-turn based combat and in-depth 4X empire building of its predecessors to space in an all-new sci-fi setting.

Emerge from the cosmic dark age of a fallen galactic empire to craft a new future for your people. Explore the planetary ruins and encounter other surviving factions that have each evolved in their own way, as you unravel the history of a shattered civilization. Fight, build, negotiate and technologically advance your way to utopia, in a deep single player campaign, on random maps and against friends in multiplayer.

Uncover the history of the fallen galactic empire as you explore lush landscapes, and experience the emergent story. Encounter NPC factions and rival houses, and discover hidden technologies that can strengthen your society and give you advantage over enemies.

Create your own unique House, and build prosperous colonies through economic specializations of planetary sectors and governing doctrines.

At Paradox Interactive's annual convention in Stockholm, PDXCon, the developer/publisher – which acquired Age of Wonders series’ developer Triumph Studios back in 2017 – announced a new sci-fi entry to the Age of Wonders strategy game series.

Age of Wonders: Planetfall takes the turn-based 4X series to a new futuristic setting built on the back of a ruined civilisation. Players will explore sci-fi environments, engage in diplomacy with alien races, and craft new technologies to colonise the planet. 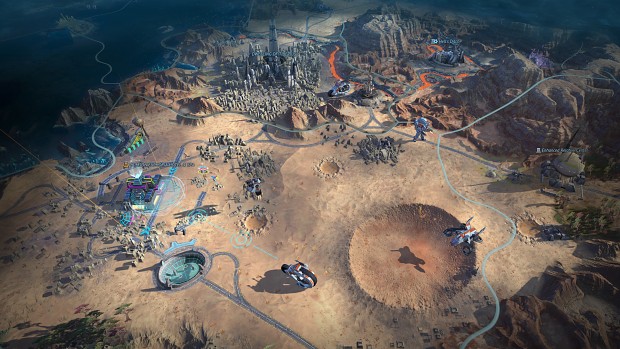 In addition to revealing the game itself, a PC Gamer interview with Triumph Studios’ game director Lennart Sas reveals that the team hopes to have mod support ready for Planetfall at launch, as well as the ability to share generated maps with other players. Considering the history of mod support for previous Triumph Studios titles, we hope to see mod support arrive – even if it needs to be slightly after the game launches in 2019.

For more on Age of Wonders: Planetfall, you can visit the game’s official site and sign up to its newsletter. We’ll keep updated on the game’s mod support and resulting creative community output closer to the game’s launch. 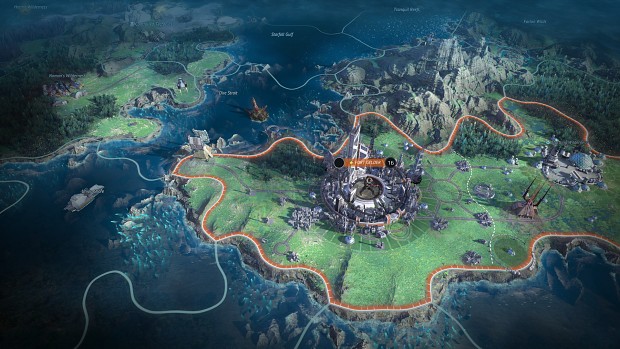 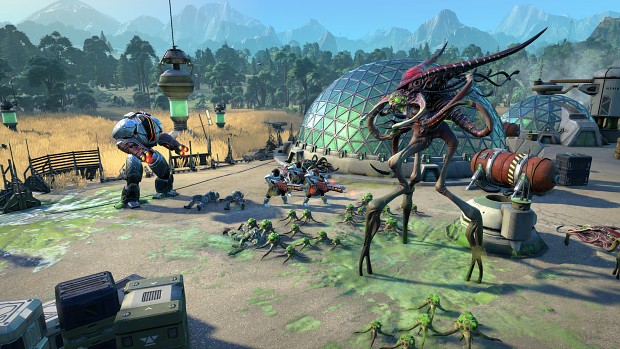 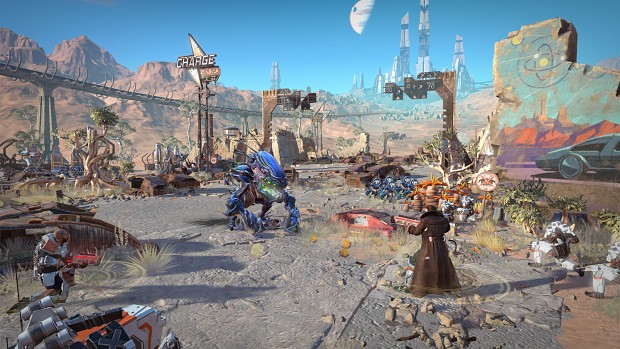 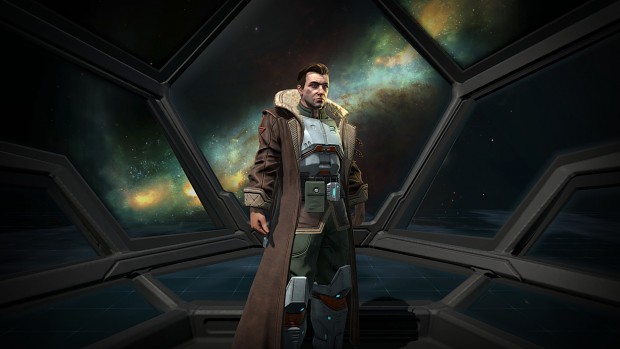 I require money! I REQUIRE IT FOR THIS GAME!