Deep Space Settlement is a real-time strategy game focused on empire building and grand-scale space battle. It is currently in development.

If you want to support the development, you can pre-prorder the game right now!

We've made our first major milestone! The first playable release is a proof of concept which give an idea of what is DSS and where it is going as well as showing that the game is real! The F.P. release will not go in steam EA yet as I feel - and probably most of you - that steam early access should be for games that are close to being completed, which is not the case for Deep Space Settlement.

However, if you would like to grab this build and try it out, give feedback and have you voice heard on the development of DSS, you may get the "Lieutenant" package which give access to the game right now! Head over Dss.stephanierct.com to get it. 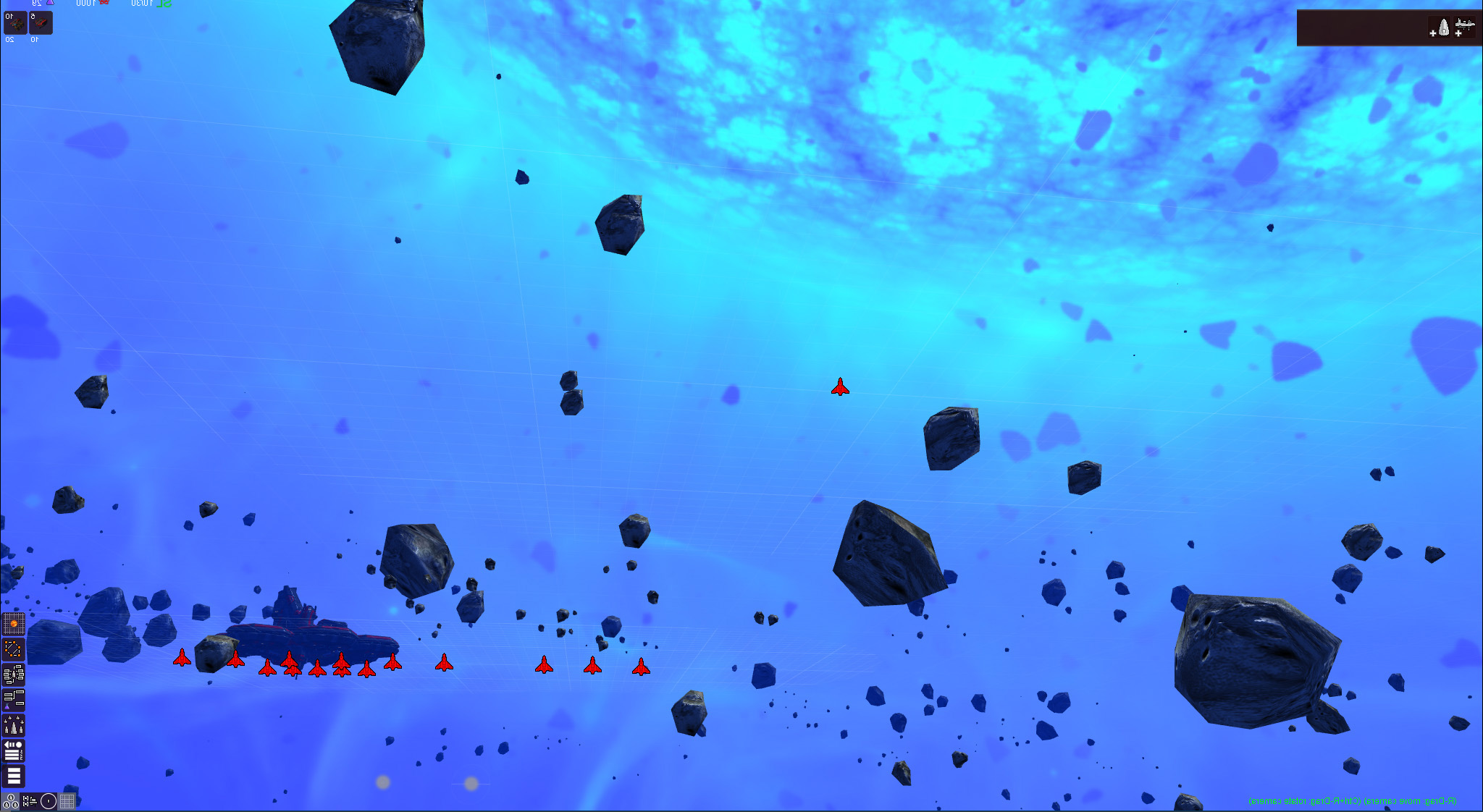 So what's next?
Next up is adding more feature basically. I am listing the upcoming feature on our website's forum. Check it out, comment & suggest right there ->Stephanierct.com 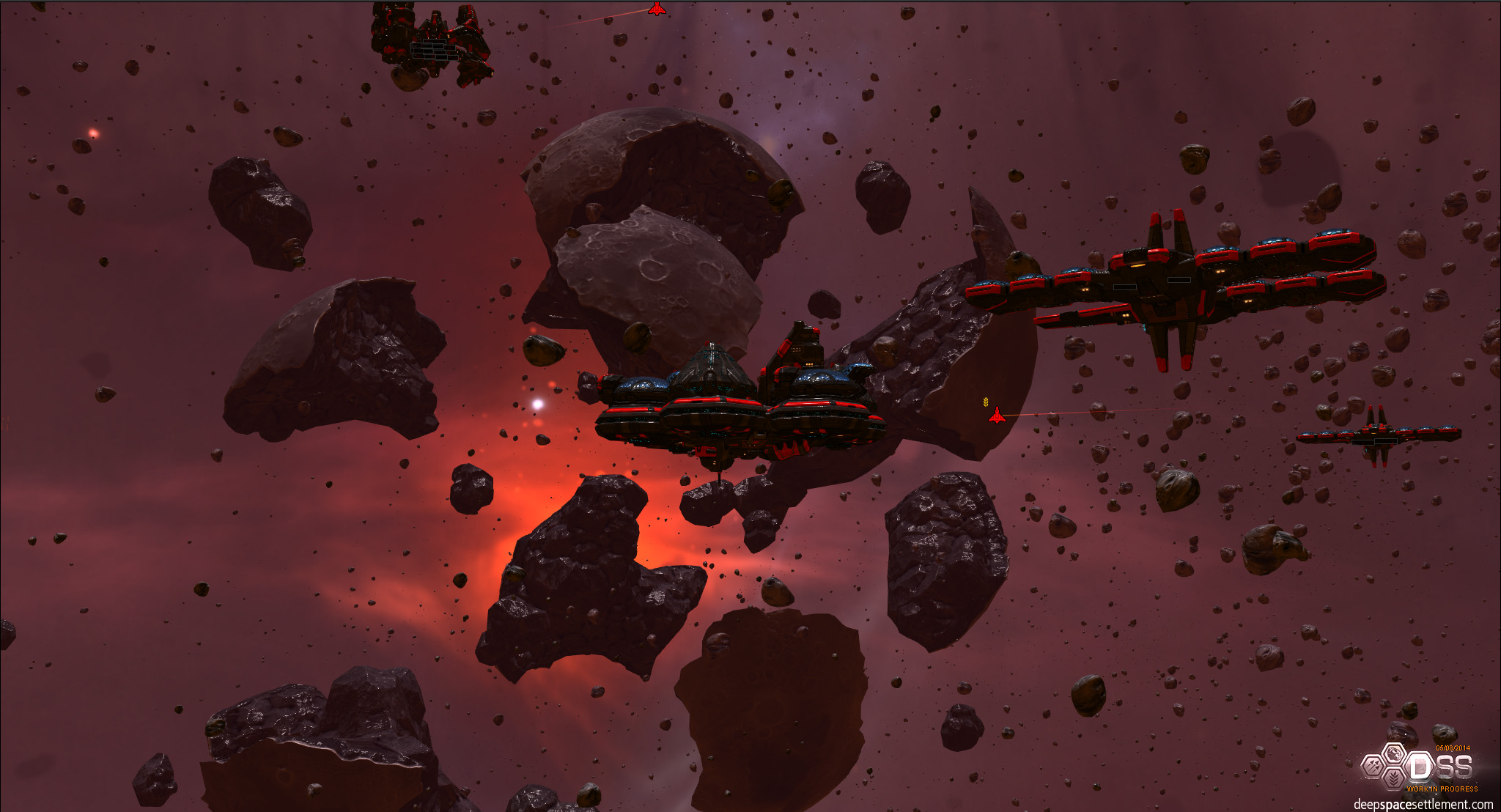 Finally, thanks everyone for your support and patience on the development of DSS. The F.P. release is the fruit of many years of engine and game development and is a very important achievement. A special thank to everyone who got/will get the FP release and help me spot bugs/issues through feedback and play tests. You are awesome! <3

Lots of debugging and polishing this month, it getting close to a ship-able FP release! So here's what happened in October:

All art assets for the first playable release are completed and all that is left is basically wrapping up the game, debugging and some polishing.

Is the game truely dead?

I believe DSS would of been an amazing game if it ever reached it's true potential of being released by some other developer, perhaps someone with more prompt or better professionalism as now the game is literately dead in practically all aspects of it's development.
For example there is no development status to be found of the game over the past 4 years, there is also no information in regards to the game ever getting a actual release date, another issue to be seriously noted is "problem" with the lead developer and co-worker resigning for reasons that could not be disclosed.
To me as a avid gamer this has nothing but red lights flashing as a ploy to sucker people in to paying for a game that will never see an actual finished product. I would like to also mention I did have high hopes for this game, and was almost willing to extend a brilliant review of this stunning game, but alas it all seems for naught.

Any Updates or the Game is uhmm well Abandoned?

It would appear the development of this game has stalled for these past 3 years, now...

Game still in Alpha it appears, according to your site

Hello! I was wondering about the state of the game, i see that on the website the pre-order button has been changed to buy now.Is that means that if i buy it right now i get to play with it right now?????? Please answer quickly so i can buy it fast :P

Yes! Sorry for not being fast, I kept myself away from indieDB for personal reasons.

Is Mathias still working on DSS, just noticed that he is now working on Shallow Space as well.