39 Days to Mars is a co-operative steampunk puzzle-adventure game.

Step into the shoes of Sir Albert Wickes and The Right Honourable Clarence Baxter, two 19th century explorers who have chosen to pilot the HMS Fearful on its maiden voyage to Mars.

When the steam engine runs out of coal, the ship's cat shreds the navigation chart, and the tea gets cold, it becomes clear that interstellar transportation isn't a walk in the park. It will take the talents of two players working together on the problems that arise to get to Mars in one piece.

39 Days to Mars is a two player co-operative game.

The HMS Fearful is a masterpiece of unreliable engineering, therefore Albert and Baxter will need all the help they can get. Nothing can be done without the effort of both players, who have important roles to play in the adventure.

If you don't want to play with your friends, the ship's computer-controlled cat will keep you company.

The mix of action and thoughtful puzzles make it perfect for playing in short sessions. The entire adventure fits comfortably into an evening.

Be drawn into the world of Albert and Baxter by the unique illustrated artwork. 39 Days to Mars has a rich sound-scape and a beautiful piano score that is punctuated only by the occasional disaster.

39 Days to Mars launches on the PlayStation 4 today!

Embark on the most British of space adventures with:
👩‍🚀 a friend in co-op mode
😺 a cat called Percival
🍵 many, many cups of tea
🦑 and a giant space monster

It's been six years since I wrote the first line of code for 39 Days to Mars, and five and a half years since it was Kickstarted into life. Since then it's released on the Xbox One and Nintendo Switch. It's won handfuls of awards, and it's been enjoyed by thousands of people.

Now, finally, it's available on the PS4!

This is the last major platform it will release on, and it's a strange, bitter-sweet feeling wrapping up development. It's going to be odd coming into work and not opening up the same old project, and working with the same old familiar characters. I'd like to say a huge thank you to everyone who's joined during this journey though. It's been so much fun, and I can't wait to continue on it with new and exciting projects! 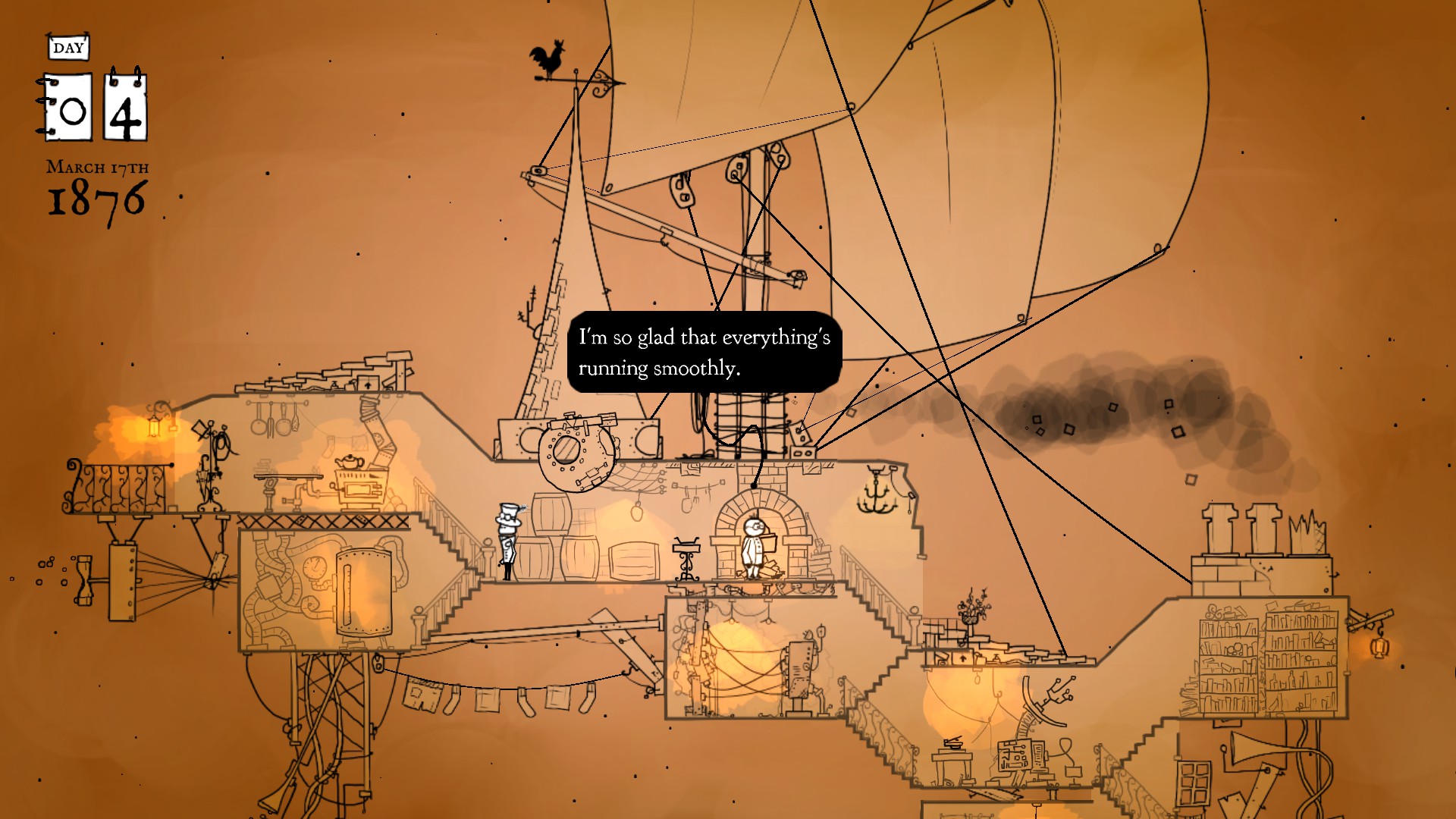 To celebrate the launch, and give our respects to Albert and Baxter, we baked a giant batch of scones to share for afternoon tea. 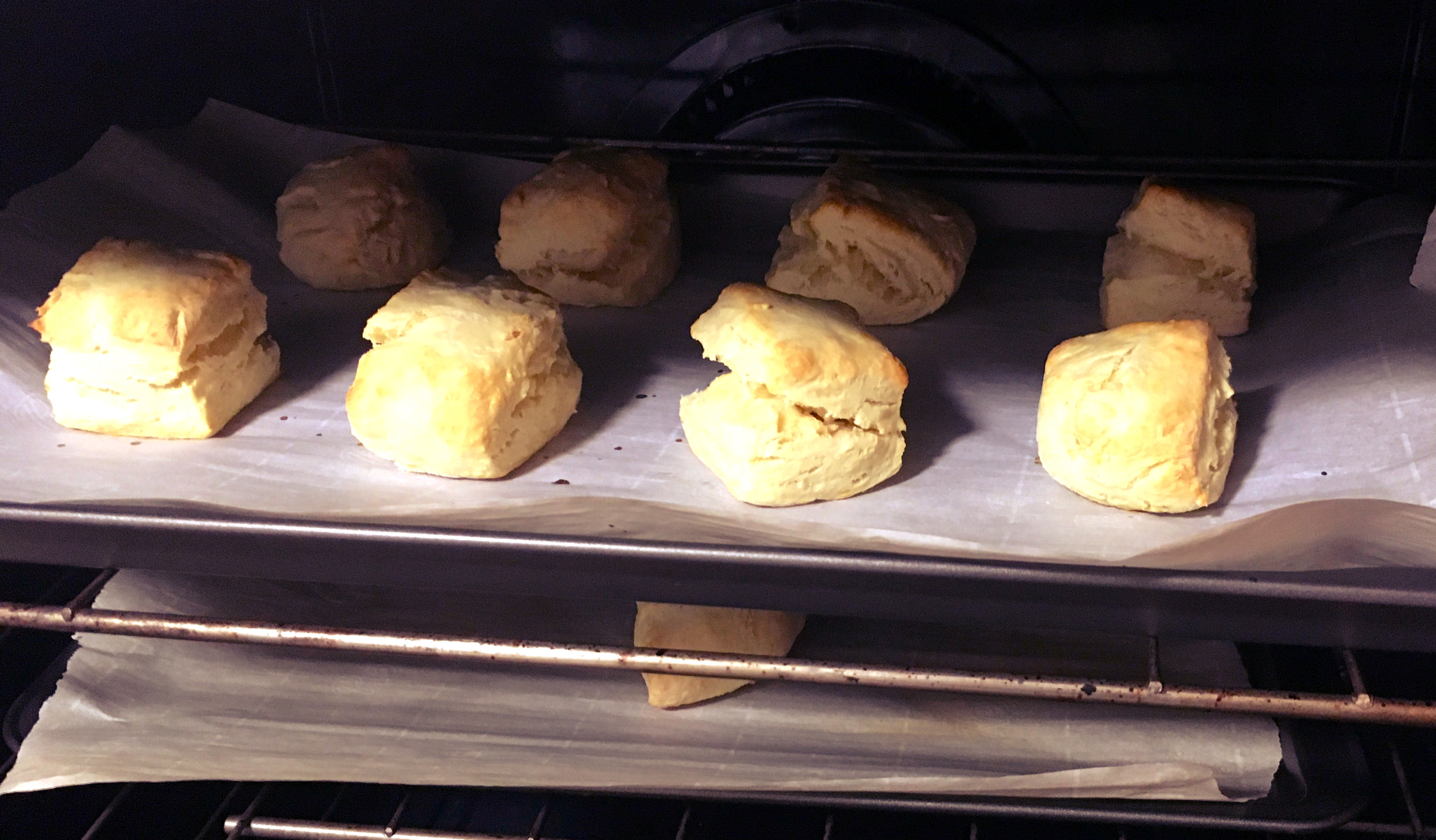 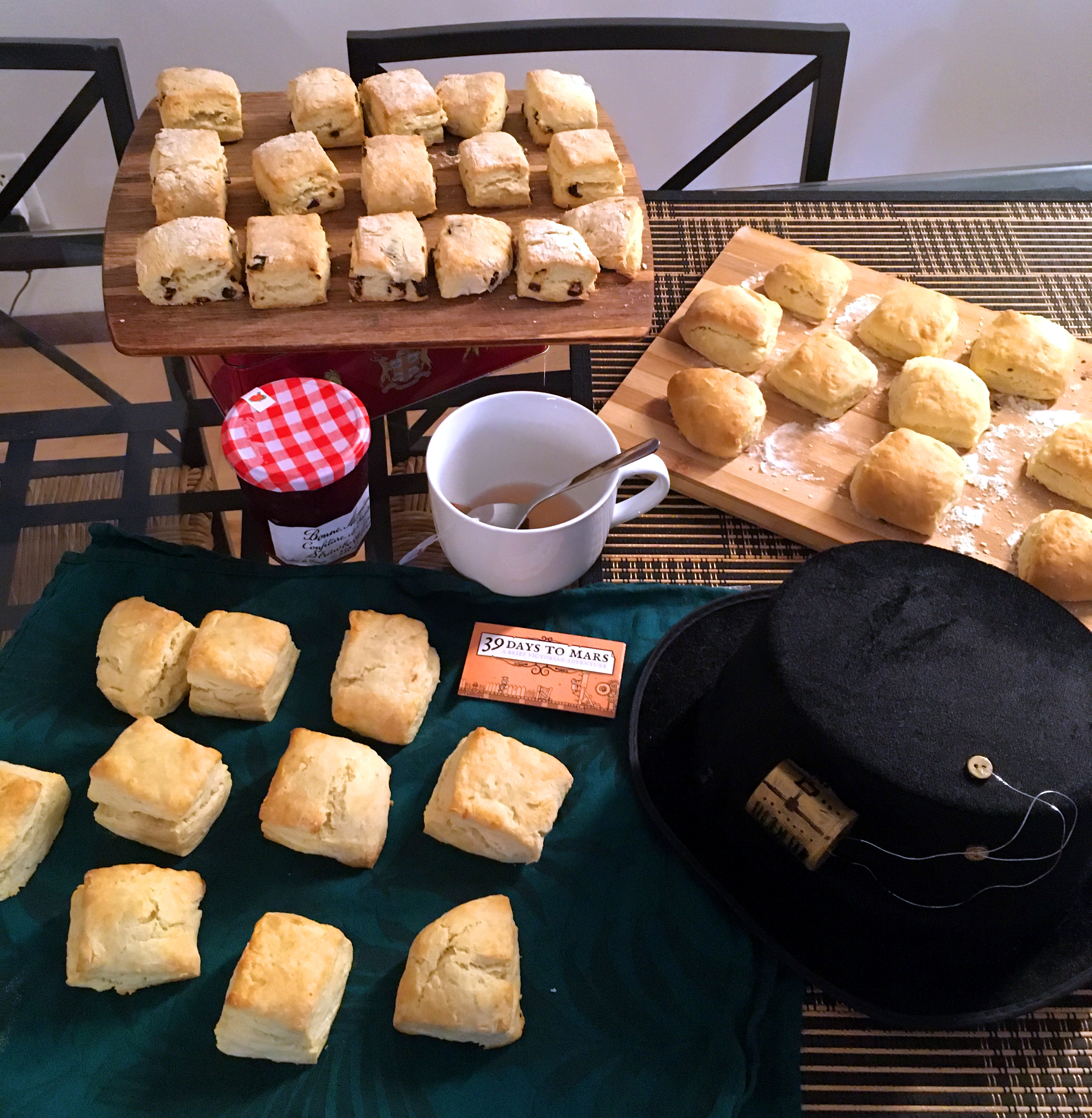 As an aside, while researching the scone puzzle in 39 Days to Mars, I found out that where you grew up in the UK influences how you pronounce the word ‘scone’. According to The Great Scone Map by the University of Cambridge, folk from the north are more likely to say “skɒn” (to rhyme with gone), while those from the south prefer “skoʊn” (to rhyme with tone). This found its way into the voice acting for 39 Days to Mars – and if you listen carefully to Albert and Baxter in the game, you’ll be able to tell where they’re from. 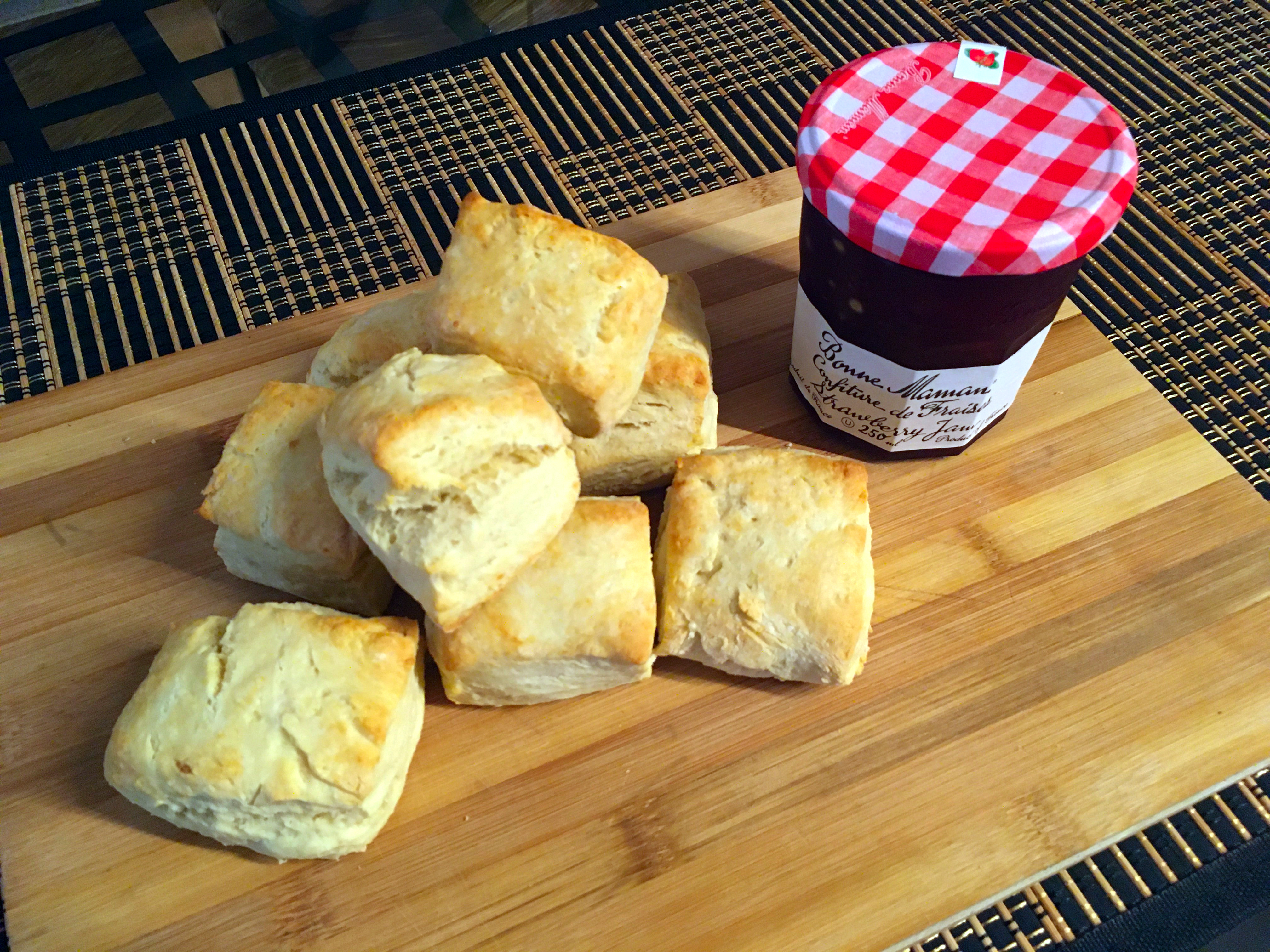 To extra celebrate the occasion, 39 Days to Mars is also on sale on Steam for 33% off! It's now available on every major platform.

If you're interested in what's next, well, there are several projects in the works! The next big one is Watch This Space, which now has an IndieDB page and will receive regular updates.

39 Days to Mars is now available on the Nintendo Switch!

Clear out the tea strainer, oil your penny farthing, and hunt out your Joy-Con controllers, because 39 Days to Mars is now available on the Nintendo Switch...

Pack the teapot, fill the coal scuttle, and get ready for the most confounding co-operative adventure you'll have this week, because 39 Days to Mars is...

It's finally here! I'm excited to be able to announce the release date, and that it's less than 3 weeks away.

39 Days to Mars is coming to the Nintendo Switch and Xbox One!

That's right! I'm excited to announce that 39 Days to Mars will be coming to the Nintendo Switch and Xbox One next year. Here's the game play trailer...

This is looking very nice! Will support you once the game is out!

Thanks! I still don't have a release date, but it is getting closer!

Are you looking for a composer by any chance? I really like the theme of the game and I would happily produce classical/piano style music for free...

If you are interested, you can reach me at cubecapitan@gmail.com

As I see, obstacles of game looks like Don't Starve (Somehow). Well, it's definitely interesting. However, what exactly must keep me playing?

For example, in Don't Starve I must keep lighted areas lighted, meanwhile my health, mind or hunger level can fall down and I should plan each day to survive without any loses. Otherwise, night will catch life of player.

I've yet to play Don't Starve, but the sense of pressure you mention is something I'm also hoping to capture in 39 Days to Mars. If you don't keep pushing forward with the puzzles & minigames, then problems compound and soon the ship is falling apart around you.

Aaahhhh! Amazing visuals! Excited! The art style is going to be a huge selling point for this one. :) Keep it up!

Looks great! Glad to hear that it's coming to Wii U! 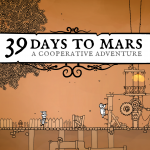 Twitter
Tags
Embed Buttons
Link to 39 Days to Mars by selecting a button and using the embed code provided more...