3571 The Game is a 3D procedural apocalypse simulator and a roguelike RPG survival: Craft weapons, build a base, recruit an army and beat the time of the best survivors of the year 3571. Droids, zombies, aliens, mutants... Welcome to the future! 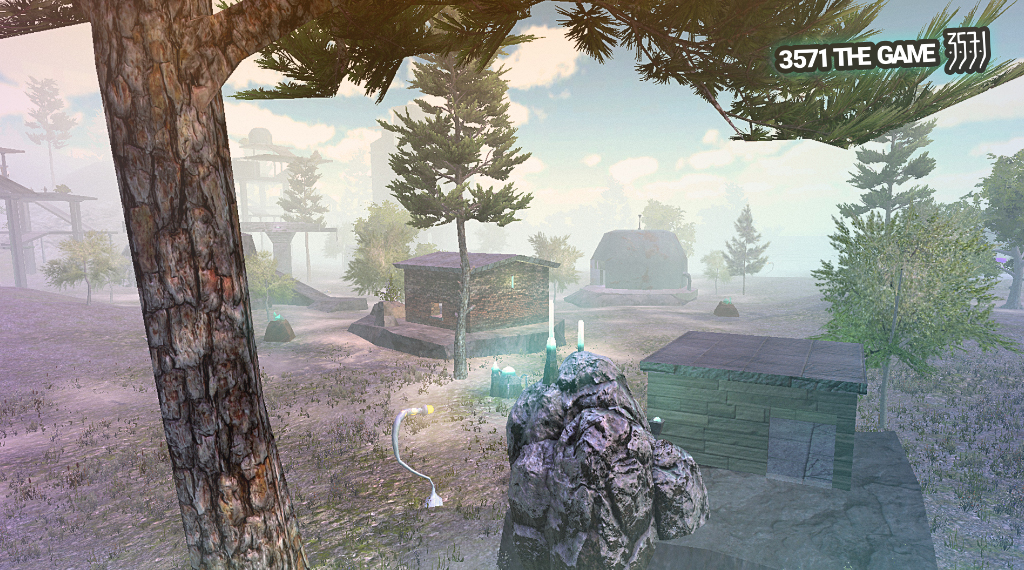 With new interactive environment elements like poisonous alien plantations or erupting volcanos, everything can happen now, including meteorites, alien invasions or zombie attacks.

The permanent death of the Official Gameplay mode have never been so hazardous. Death is literally at every corner of each procedurally generated apocalypse of Earth. Starting stats have been increased a little bit, but that won't be enough. 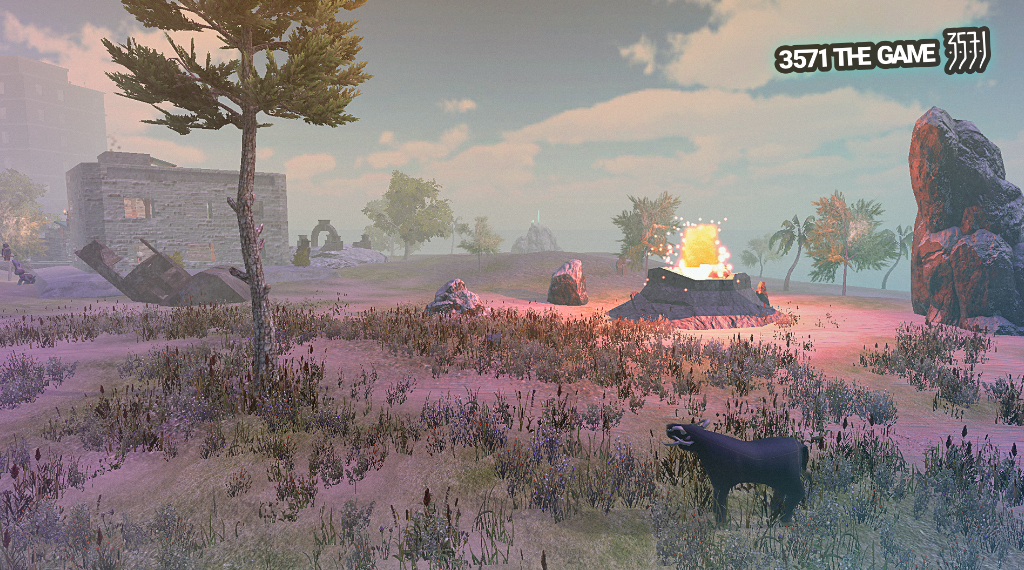 There's many more new mutant or alien species to endanger now. Global warming is just the beginning. Will you save the Earth or destroy it? Will it destroy you?

Rats, giant worms and giant wasps, chickens, mutant bulls, aliens, ghouls, monkeys, alligators, snakes... Finally, life is not done yet and you should be even more careful when hanging around with your team. Some of these creatures can provide you natural weapons and shields... 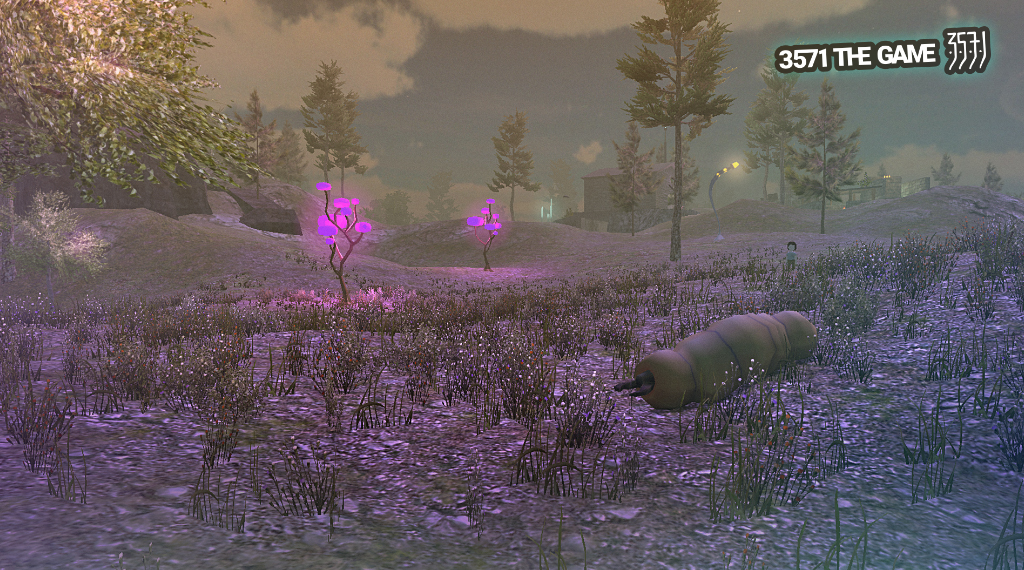 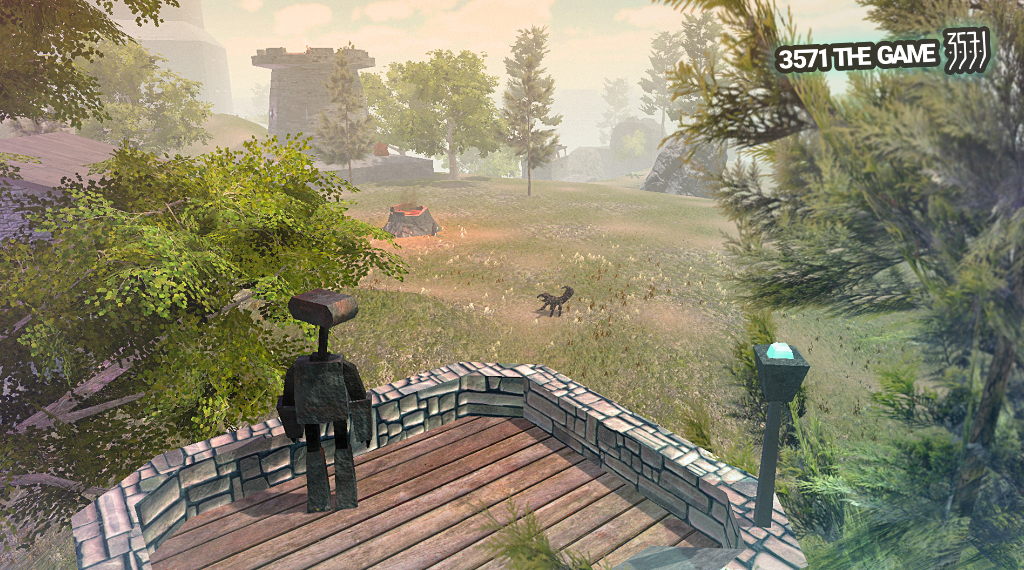 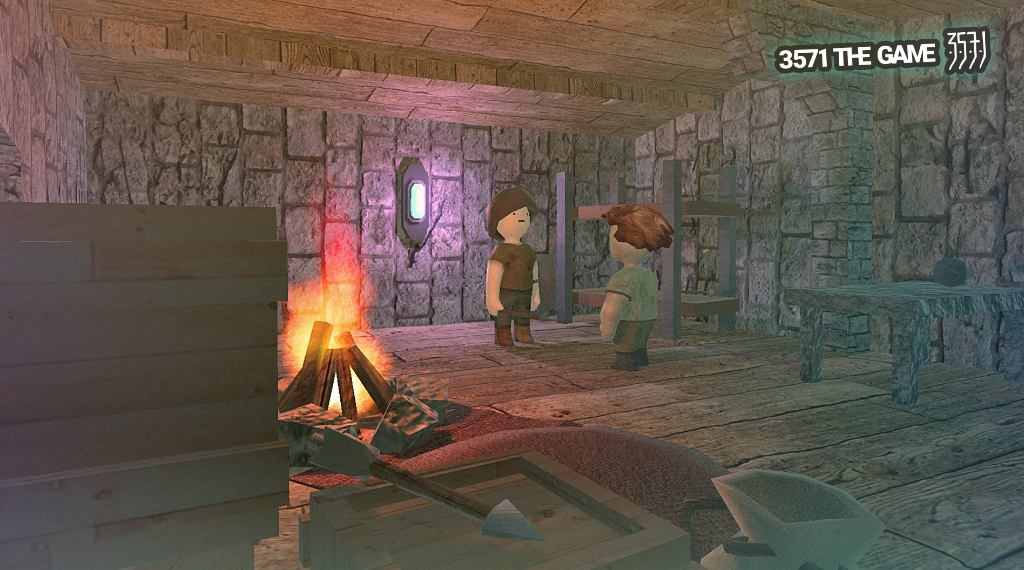 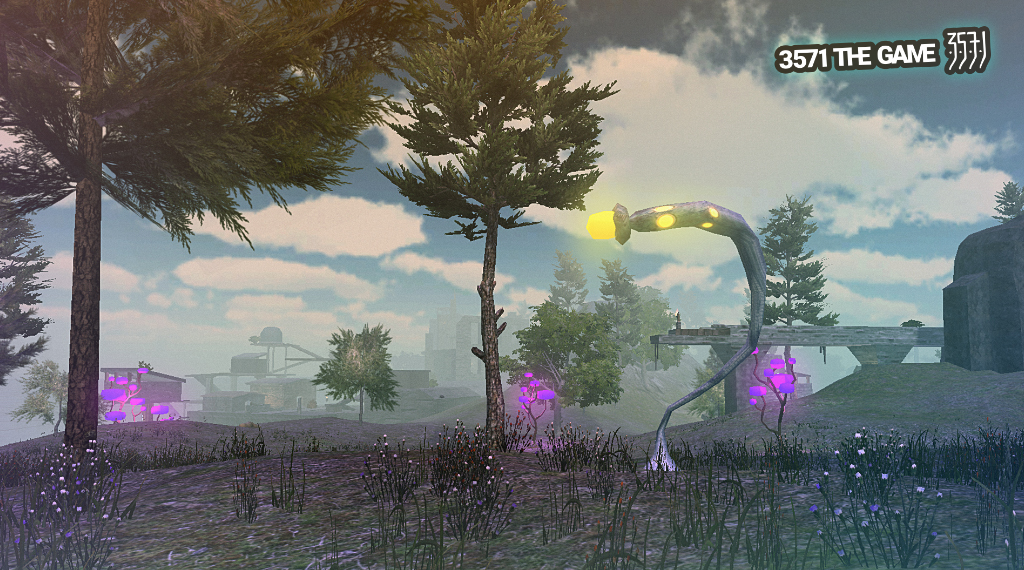 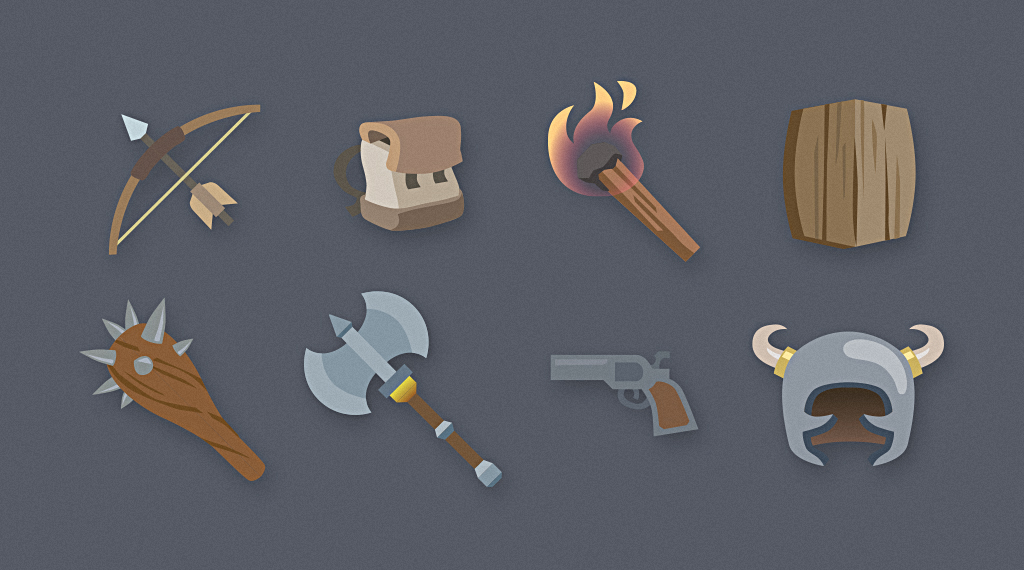 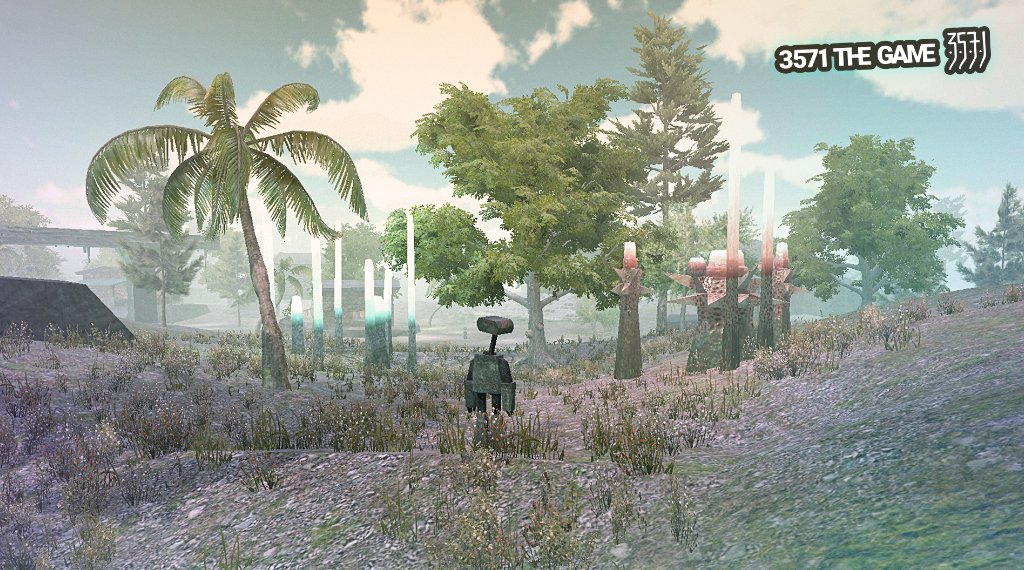