Lily has never been quite like other people. Since she was a child, her wild imagination and strong memory have given her the talent to create her own home.

A place in her mind away from the dangers of the world, to keep her dreams and memories safe.

But during a night out with her friends, something happened. Something terrible and now her life has changed forever.

Help Lily use her imagination to unlock her memories and relive the events of that night. Discover what happened and what is 103.

After all the months of hard work gone into this game, we're proud to finally announce that 103 is officially released! We've made it available on both Steam and itch.io for all to download. 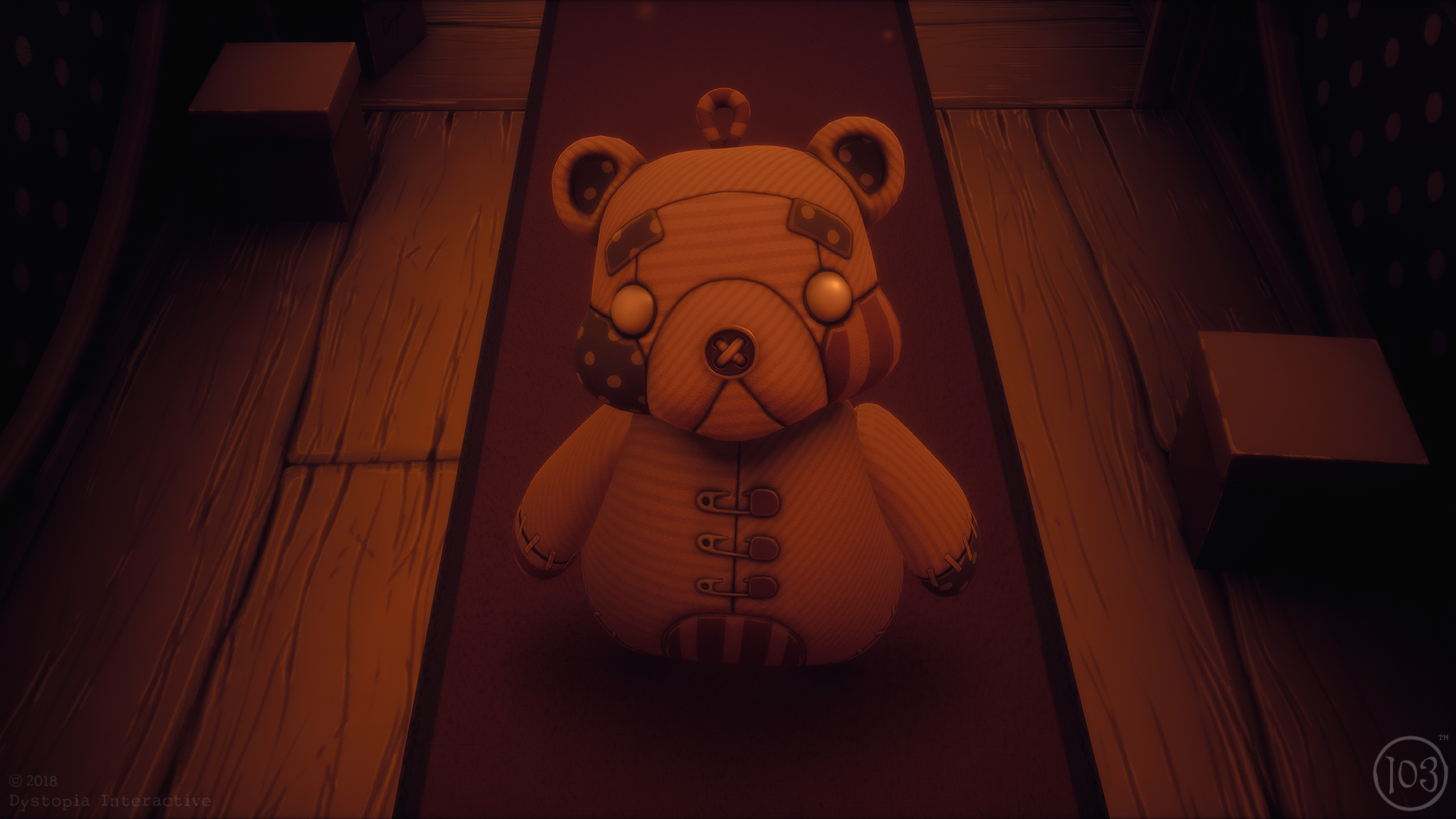 A message from the developer:

"I can't believe it's finally done! It's been a long road but I'm so happy that other people can now experience the game I've been working so hard to deliver.

It all started with the idea of the story, and then how I would show it through a game. I wanted to make a unique experience filled with memorable moments that take the player through the same emotions as the character. But most importantly I didn't want it to be too simple, I wanted moments that are surreal and very imaginary. So to get the idea running, I hired a couple folks to help me put initial concept art together as well as illustrators and animators. Yes, they're all in the credits! Without them it would have been much more difficult and I couldn't have done it without them!

So here we are, just about a year and a half later and we're finally releasing 103. Most importantly, I'll be sure to stay sharp on it for the future and try my best to fix any issues players come across. Happy gaming!" 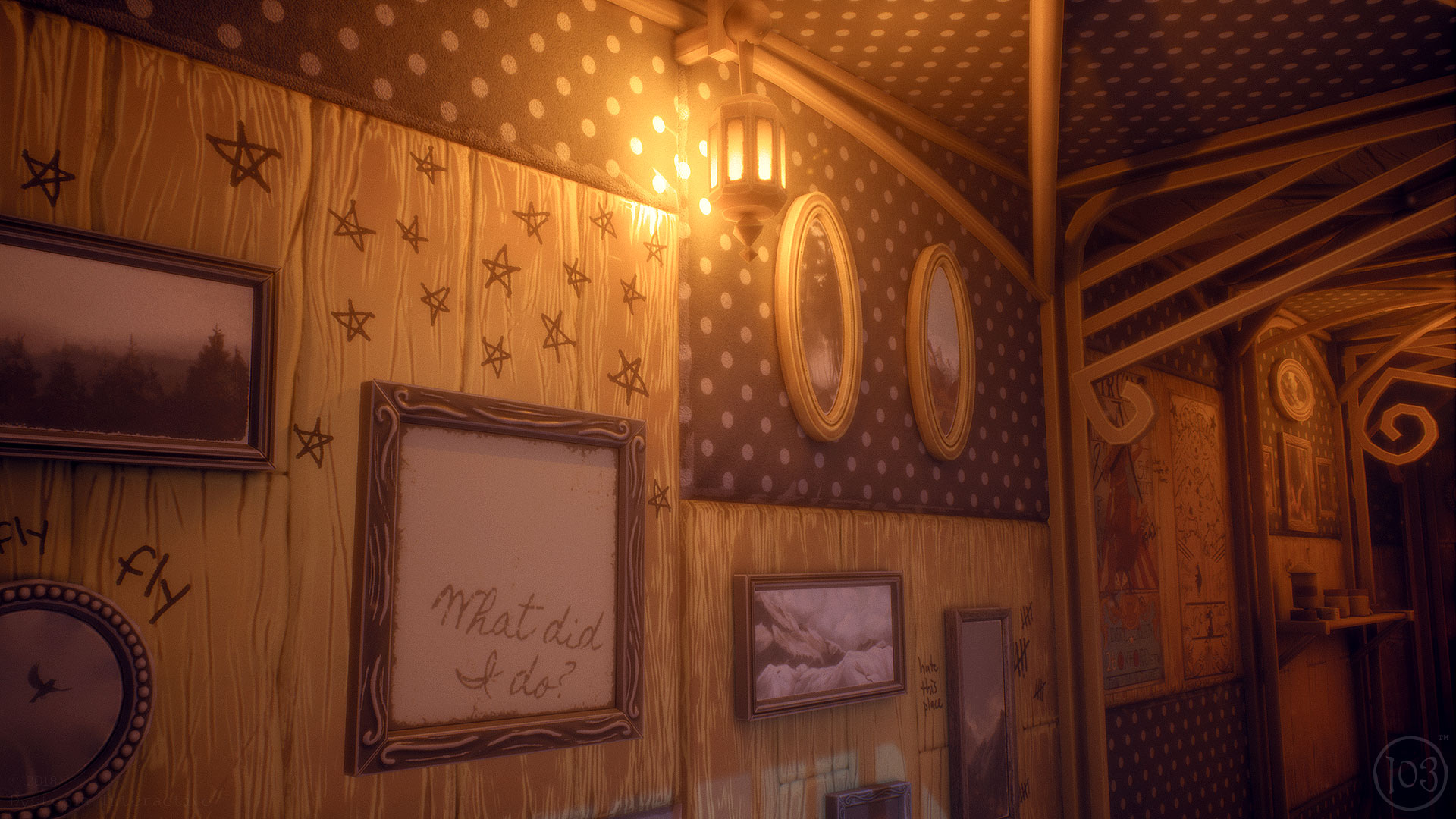 For those curious, the soundtrack is also released!
Find it as a DLC for 103 on Steam as well as a seperate download in itch.io.Enjoy the music!

Again, we greatly appreciate all our supporters from both Kickstarter and the public that have been with us throughout development of 103. We couldn't have done it without you!

Oh! And don't forget to follow us on Instagram and Twitter for future updates on the game and the announcement of our online store coming soon!

We hope we have delivered a memorable and enjoyable gaming experience for all of you.

We just hit our first funding goal for 103! Thanks to all our backers!

We present our first official gameplay teaser for 103.

Support 103 on the launch of its Kickstarter campaign!

The Town of Light Adventure