The biggest indie gaming stories for the week of November 24, 2017 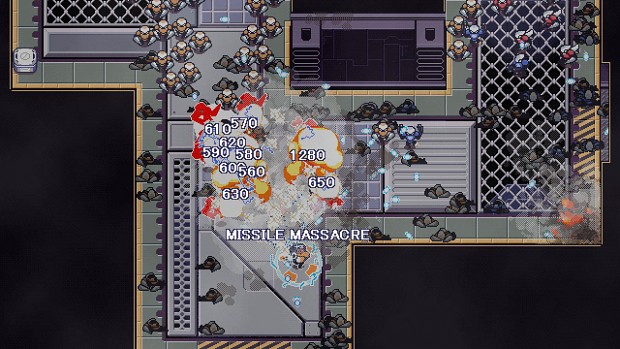 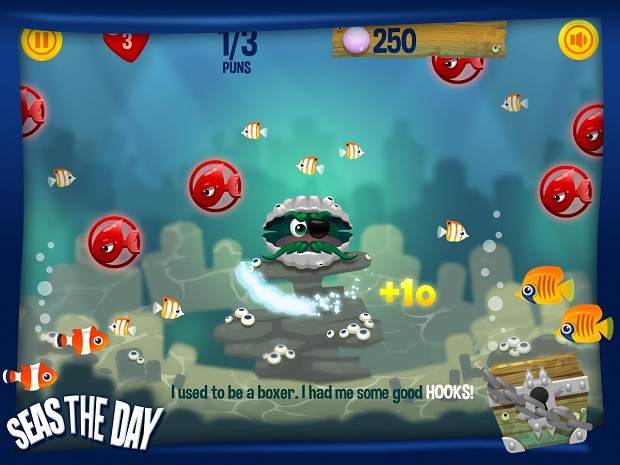 Seas The Day - a punny arcade game about protecting an oyster from sea monsters that are tired of hearing his puns has just been released to Android and iOS! 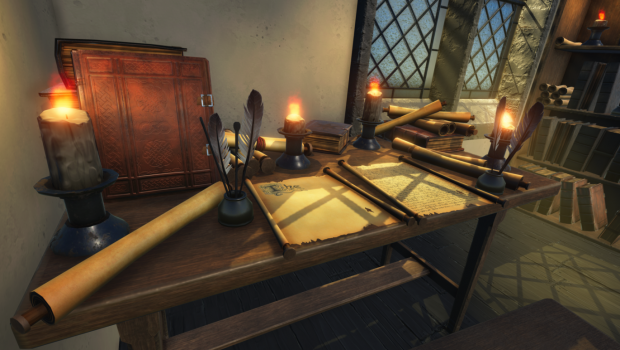 The Victors is a medieval retelling of the 2016 US Elections, focusing on the rise of Donald Trump. The game has a non-partisan perspective and does not endorse one party or the other. This is the first concept art of the throne room environment. 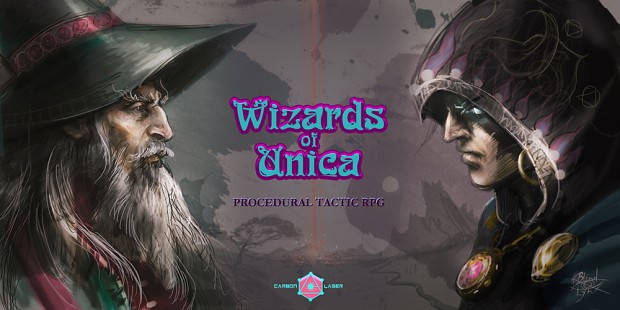 Furwind is a classic platformer with colorful pixel art graphics and a gameplay for everyone. The game takes place in a magical world inhabited by intelligent animals.

Hey, Daniel. Thanks for taking the effort to put this together. Appreciated.

Hey Daniel, thank you for the featuring! I'm glad the work behind of Wizards of Unica can somehow be inspiring for the community! Thanks!