The Dwarves are inhabitants of Perisno. They used to be an important part of the great Perisno Empire, both by their commerce of metals and jewels, and by their good relations with the Empire's human leaders.
They once had twelve great cities, built in the mountain, symbol of their greatness. No blacksmith in the world could even match a dwarf. They created splendid jewels and awesome armour.
But, what were once vanished in the darkness. The Old Perisno Empire crumbled and fall. And though the dwarves were not part of this Empire, deep inside their mountains, they felt the consequences of this event.
When the invasion began, when the elves first landed on the coast of Perisno, they savagely attacked the dwarves, forcing them to abandon some of their lands and cities. But the dwarves are a proud people, who didn't want to see its enemy plunder their lands and live in their cities. So they burned the lands, and closed the entrance to their cities.
For the first time since centuries, the dwarfs decided to elect a king. Actually, each city was independant, but during the dark ages of the dwarf nation, the dwarven Tarhns elected one of them as their King.
All of them agreed to elect Bluin, the Tarhn of the town of Nimazar, as their respected leader and King.
Bluin the first lead a gigantic army of dwarves to take back their city and kick the elven back into the sea. But the dwarves didn't wage a war for centuries, and even if their warriors were proud, they were too weak.
Thousands of dwarves died fighting the elves and they couldn't raise enough warriors to fight the others invaders. When the Tolranians and the Hakkon landed on Perisno, the dwarves were only the shadow of their former glory. Bluin died in a desesperate battle to save the Southern dwarves cities and the once all-mighty twelve dwarven cities were now only three : Nimazar, Anik-dûr and Hornogoth.

Their King was dead, and his son, Tarhn Bruin, reclaimed the throne. When his father died, the dwarven Tarhns were facing a very unlikely situation. A King died without nominating a royal heir.
For Tarhn Bruin, it was clear that, if his father had nominated a heir, it would have been him. But the new Tarhn of Nimazar claimed the throne was rightfully his. But according to the law, the Tarhns had to choose the new king. Tarhn Bergnar, Tarhn of Hornogoth, demanded a meeting of the Assembly. He used all his might to persuade the powerful family ruling the now lost city of Anik-dûr to support his claims to the throne. And he was elected to the dismay of Tarhn Bruin.

The New King said only one thing when he took the throne: "I will take back what is ours" 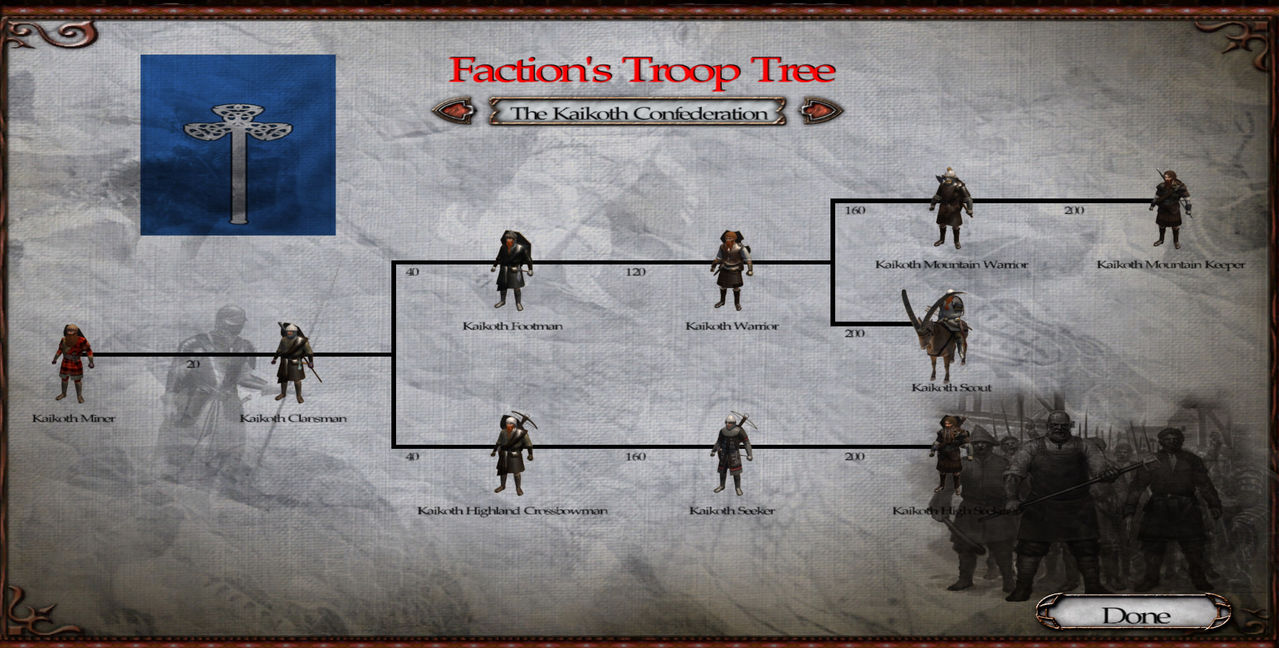 "[...] when the elves first landed on the coast of Perisno, they savagely attacked the dwarves"

Wow,I read this lore and I can say it blew me away!