Here is a full list of all the changes added in TemplarGFX's ACM Overhaul V5.

TemplarGFX's ACM Overhaul version 5 is now available! The download includes an installer which will work for players upgrading from existing previous mod installs, along with players who have never used the mod before. Version 5 fixes a number of core game features as well as gameplay tweaks and AI upgrades. View the changelog for version 5 below, or visit the website for the entire overhaul changelog. 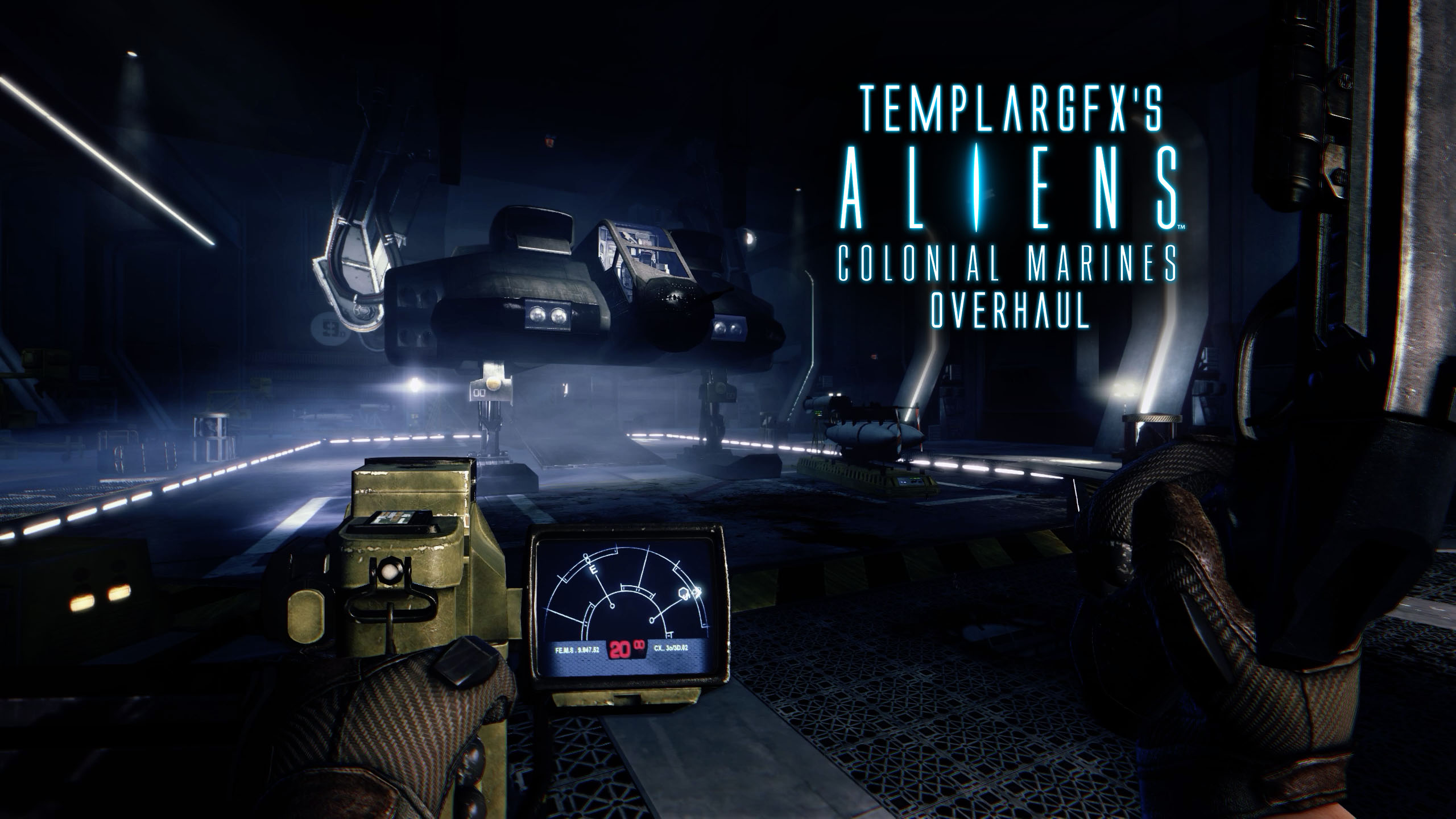 Xenomorph Soldier / Crusher (most actions for the Crusher are heavily scripted, but any dynamic actions use Soldier AI mechanics) 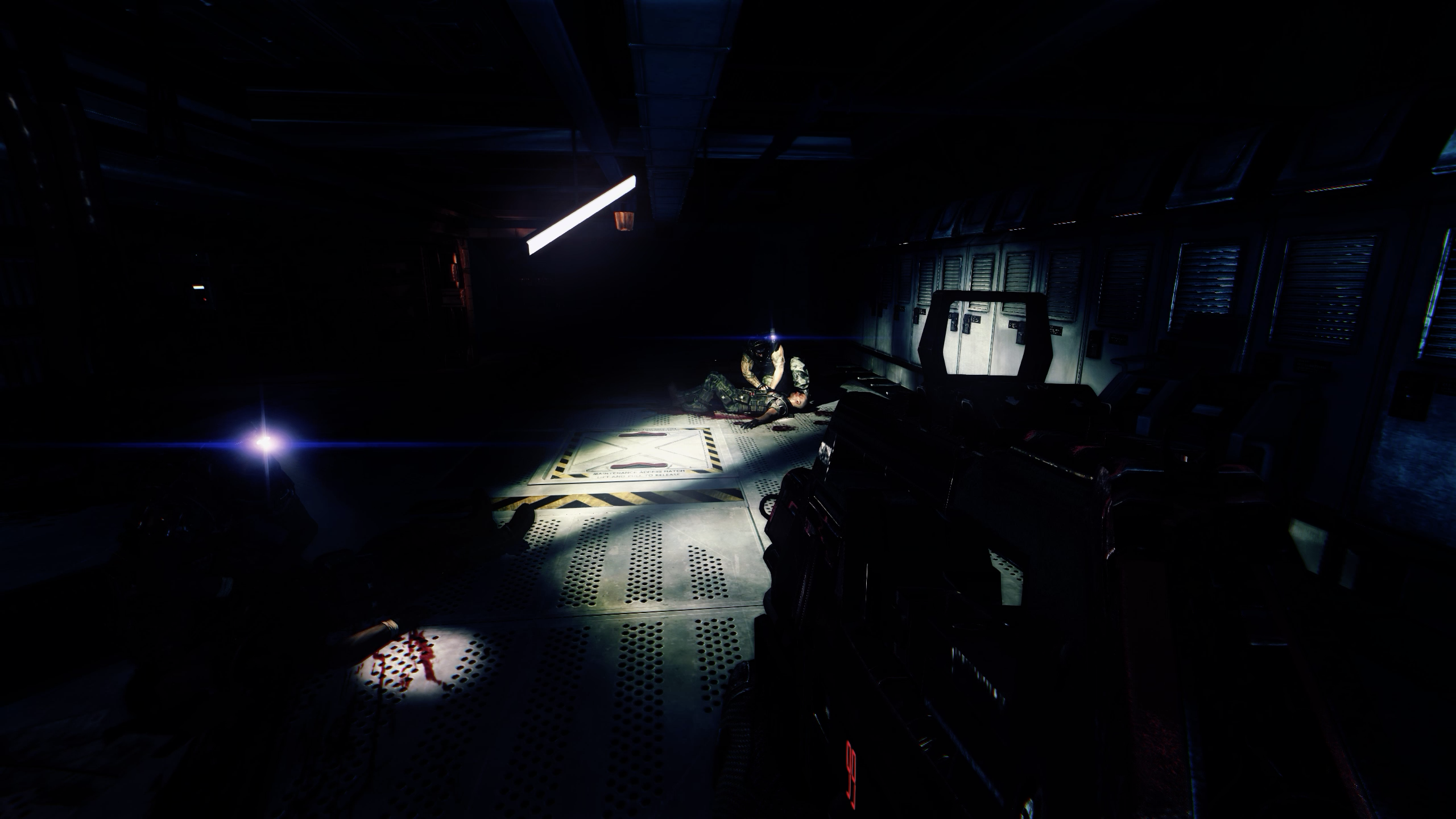 This is a community-driven mod and we always appreciate your feedback and comments. Let us know what you'd like to see fixed in the future!

Would it be possible to bind all the weapons to different number keys, like in Half-Life and other older FPS games, as opposed to just having to pick 3 to use immediately?

so this version is not yet released except for the internal build version?

Does Bughunt still have the cash register sound effect for kills? That was always an immersion breaker.

Just wanted to say a MASSIVE thankyou and well done for all the work you've done on this mod, and everyone that helped!! Was thoroughly disappointed that I wouldn't get to play ACM atall because of the well deserved negativity surrounding it until this mod showed up. Just wanted to ask: Is there any chance of you incorporating some, or all of the music from the film(s) into this mod? That would be SO sweet!!

Version 4 and mini update had no issues. With version 5 game will freeze at the same place on different levels. Seems to happen when npc's fire weapons and near the of the level. Anyone else having this issue? Vanilla works fine.

I have this issue too.
Always on the same situations. Have to remove the mod config file, play the scene to the next checkpoint, and than i can use the modded again. nearly every level have one point, and at stasis interrupted, it freezes right at the beginning where the woman will be killed by the flametrower. hope there will be a solution someday, i just bought the game because of the mod :)

Hello ! I have a question: it is possible to modify the "points" of the motion tracker ?