Orbit features Retina graphics designed for the largest possible resolution on an iOS device; 2048 x 1536. The experience is maintained on the Retina iPhones as well. Check out some Retina screenshots, cropped for effect.

About 10 years ago when I first started making games with GameMaker, I would draw my images pixel by pixel, designing games for a resolution of 640 x 480. I would spend days making animations. Working to produce games for iOS where the resolution is 2048 x 1536, that method just wouldn't cut it. Thankfully, over the years I've learned how to use Adobe Photoshop and Flash to create much higher quality art. Orbit is the first iOS game I've ever worked on, and I spared no expense in the design of it's visual elements. 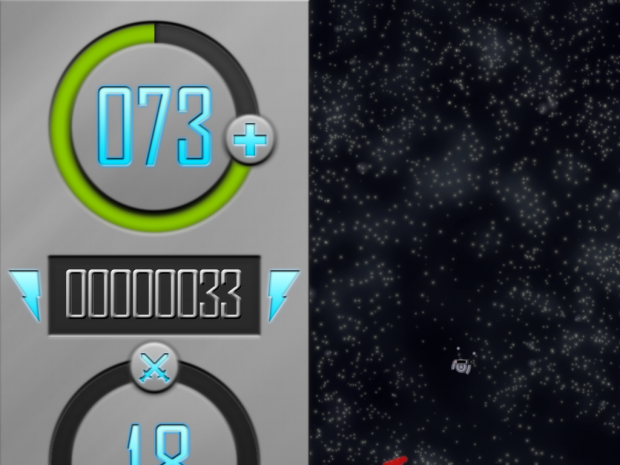 The Sidebar itself is 512 pixels wide

Working with massive Retina scale was an interesting experience, but thankfully nothing my work-station couldn't handle. 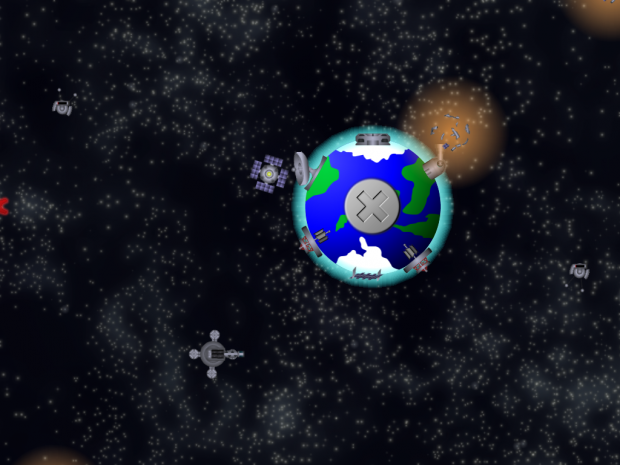 The Planet with all it's Earth Bound Elements. While tiny during gameplay, the detail is there

The file sizes were nuts and I had to get creative to keep the overall game under 50 mb, at least for initial release. To get a taste of just how big the game's native resolution is, click the image below to view the Original 2048 x 1536 title screen. Unless you have one of those newer Macbook Pros with the Retina screens or some other high pixel density device, you make have trouble viewing the entire image: 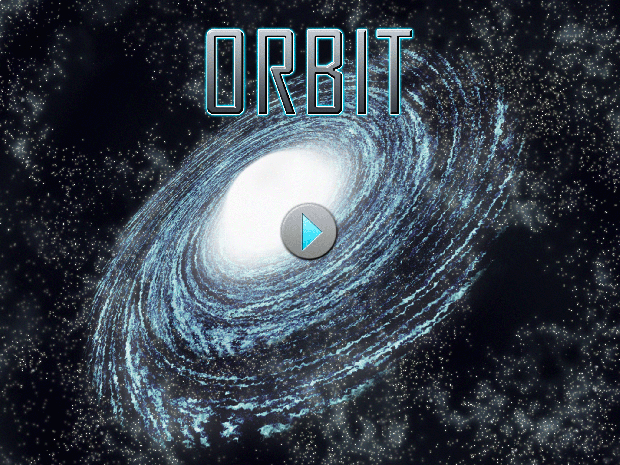 Can you even view this full-size?

Games are NOT about the graphics. It's about the gameplay. But, that being said, Retina scale graphics can be the icing on the cake.