For this feature spotlight we'll be exploring the quest system in Journey's End.

Hey there fellow Journeyers, today we bring you a simple demo of our quest system.

In this video, we show the basic process and tone of quests ingame. Of course, not all quests are going to be a simple “call and response” (as we call it) sort of setup; you can also obtain quests simply from exploring, intervening in a situation, and sometimes participate in one without even knowing it! All quests, however, affect the player and world as a result. The player may gain experience, items, currency, or just have their morality affected by the choices they make. 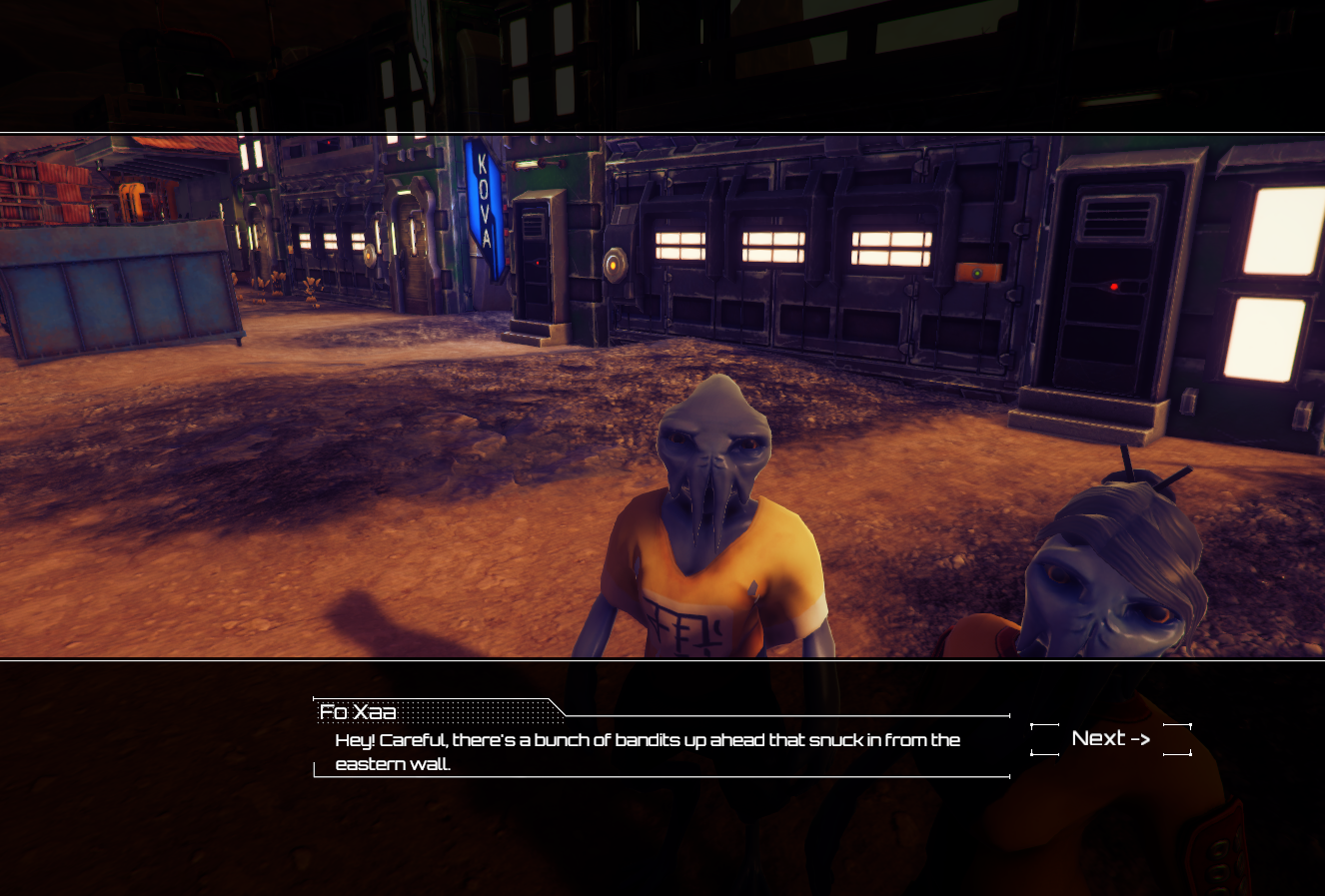 The world, however, does not stand still in response. If you help bandits in their raids, the town they raid might be poorer and less populated as a result, as the deaths and lack of supplies damage the economy. Conversely, the opposite might happen if you help the guards in controlling the bandit problem: the town grows wealthy, and the people will love you… for a time, at least. Will you be a good-natured rogue? A champion of the downtrodden? Or will you become the great destroyer, or a petty thief? Morality isn’t that simple. We’ll elaborate in a future post. 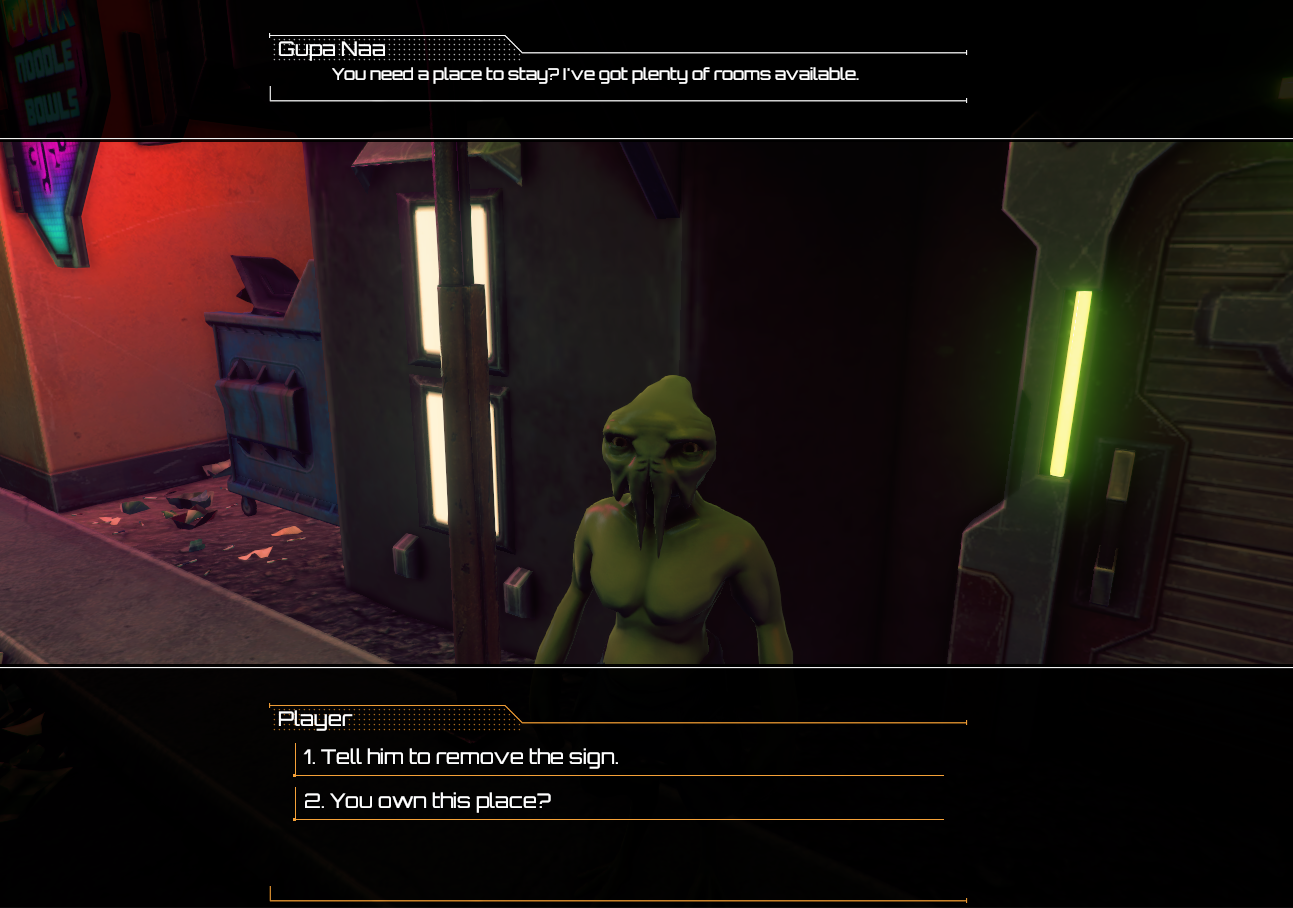 In Journey’s End, we take the approach that the world is your stage, and the player is the actor. The world moves around you, but also is just fine moving on its own. If you pass an opportunity up, the world is shaped by natural progression. Of course, you can’t help everyone… right?