Recently we've been revamping our core movement system, here's an overview of movement in Journey's End.

With most sidescrollers you only experience two directions of movement, and while there are many merits to this design we wanted to give Journey's End a more open ended experience. Paths branch out, curve, and converge to provide navigation options to the player. When in a town or city you'll be able to duck into alleyways for cover and also go through them for an escape route.

Known paths are indicated by floating arrows, showing which directions can be taken. There are hidden paths as well, typically requiring some form of action (such as unlocking a door or removing rubble) before they may be taken. 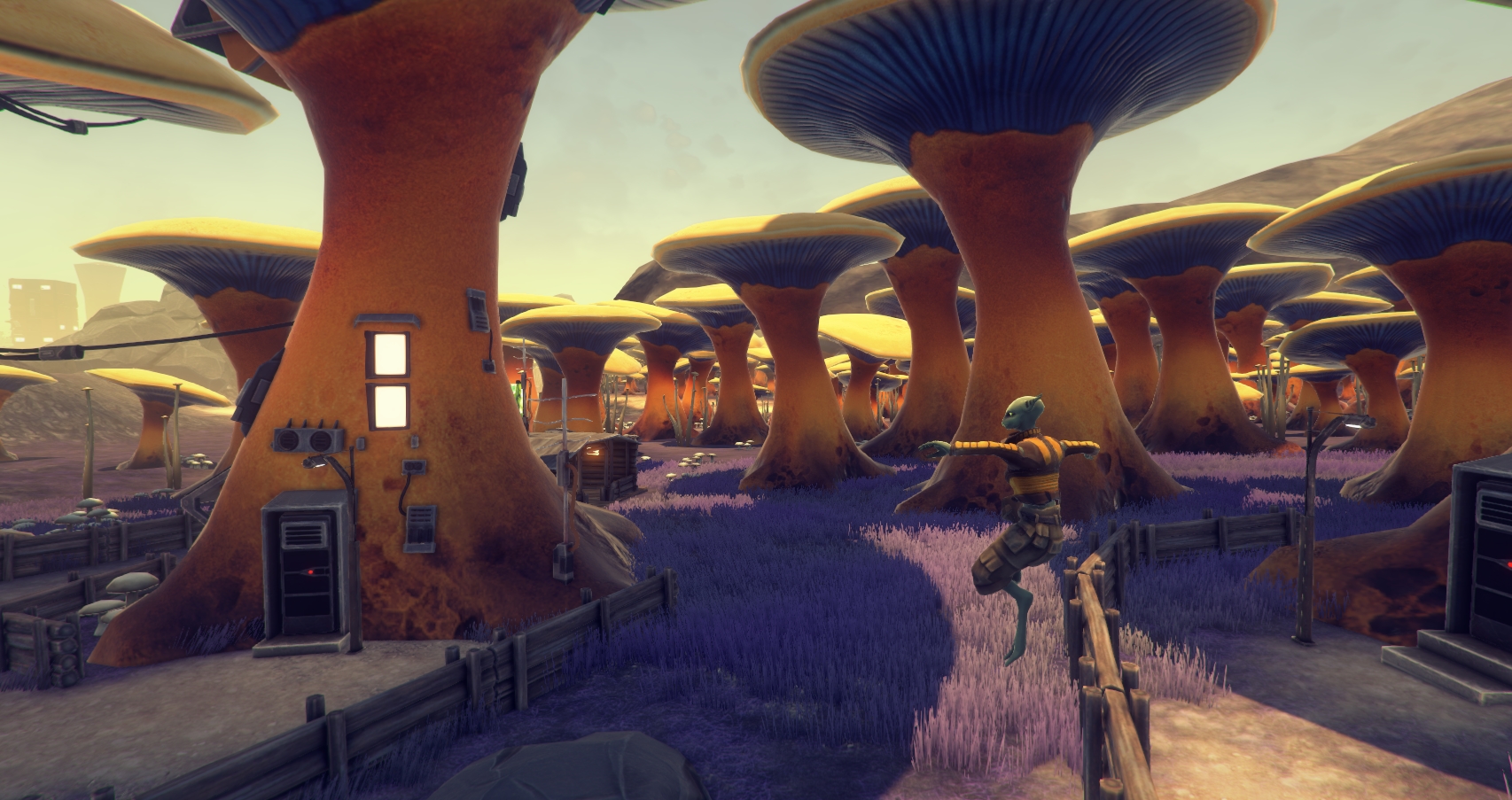 Jumping over a fence to get to an area off the normal path.

Finding secret areas is sometimes necessary to complete certain quests or to find certain items. Some secret areas will be relatively simple to get to (as demonstrated above), while others may require multiple quests to be completed before they can be accessed. 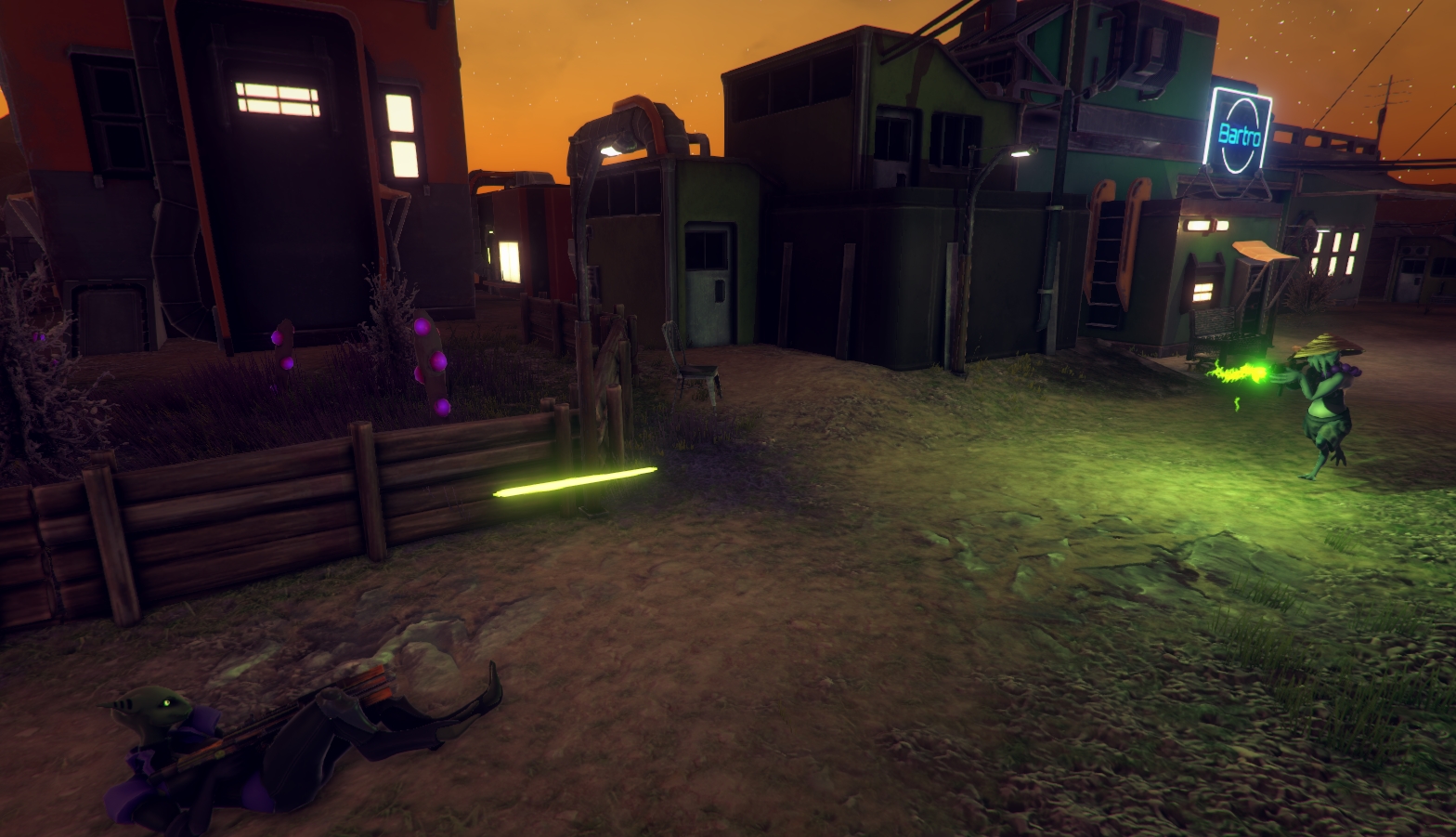 There are now a few different ways to dodge incoming attacks. Many ballistic attacks can be dodged via sliding. Sliding closes the gap between yourself and enemies, leaving you vulnerable to melee attacks.Another dodge maneuver is backstepping, which increases the distance between yourself and your target to remove yourself from melee threats. Backstepping leaves yourself somewhat open to incoming ballistic fire, only giving you a small dodge bonus against bullets.Jumping has been reworked and now can be used as both a mobility feature as well as a method of dodging ground-based attacks. Certain types of spells attack via the ground, so backstepping and sliding will leave you exposed to them. Obstacles can also be navigated over via jumping, opening up new paths.