With a Knights of the Old Republic Remake now officially announced, here’s five great mods from the community to get you hyped! 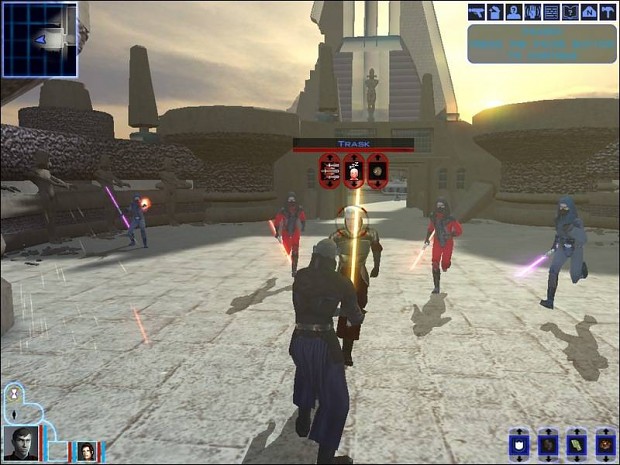 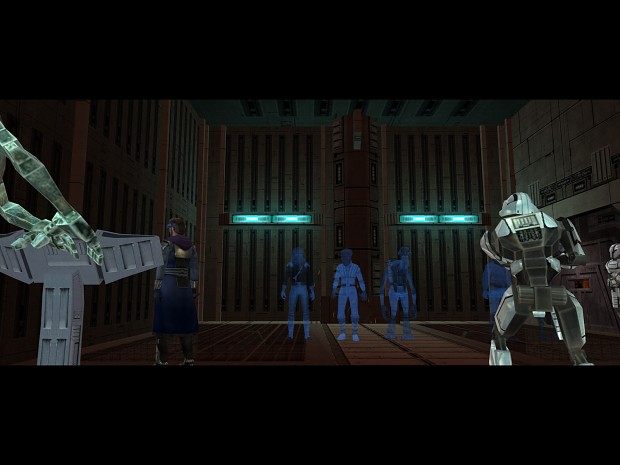 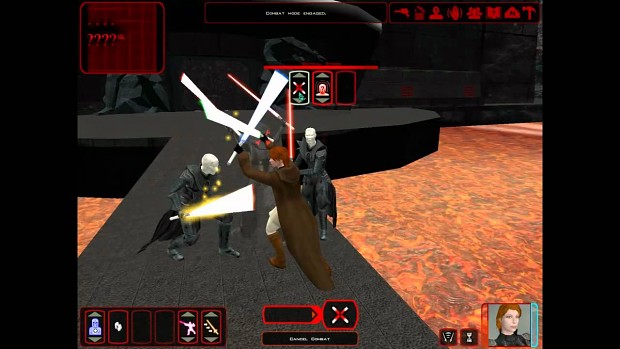 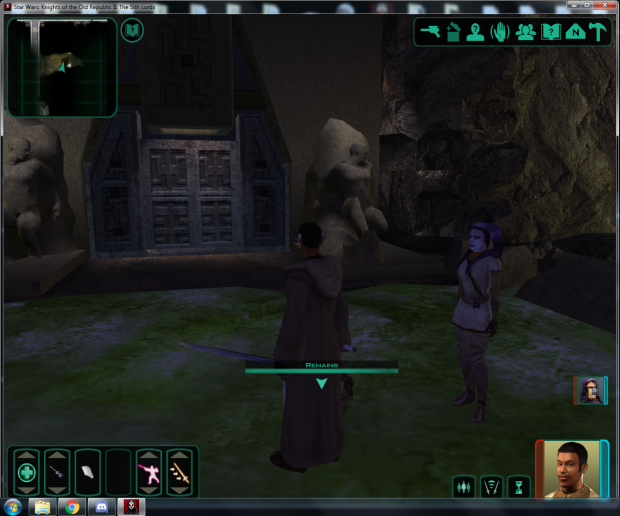 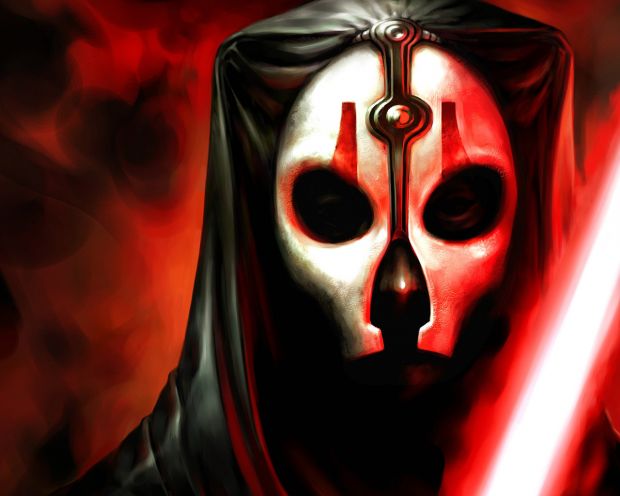 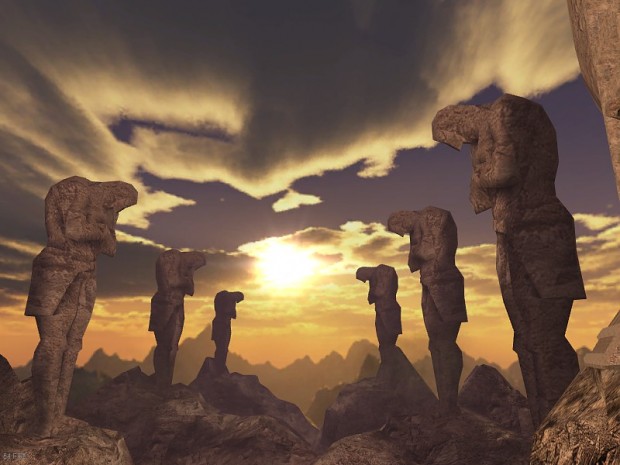 Thanks for the mention, hopefully I finish the project one day.

Sadly looking at the writer they chose, that remake gonna be god awful.
Why the hell do you need another writer for something that's already been wrote.. Masterfully 20 years ago..