Well, after some few requests, the Iranian army is being built.

Iranian army is coming up to the fight.

The models are based on the Iran-Iraq conflict from 80's. Most of the units are a mashup from USA, USSR, ww2 stuff and others.

Why 2 mbt's? Well, basically the game has MBT as unit. But the 3D model can vary from Chieftain and T62's. Also happens with USA, which vary on M1A1, M1A1HA, M1IP. But that don't have affect on balancing. Only cosmetic stuff.

For the project questions:
- I'm working on the FPS issues. Mostly is done. Now scripting is taking me some time.
- The game was optimized to work on low end pc's.
- The map is quite large, and still being improved. I have been testing the map stressfully until finds where it brakes the game flow. 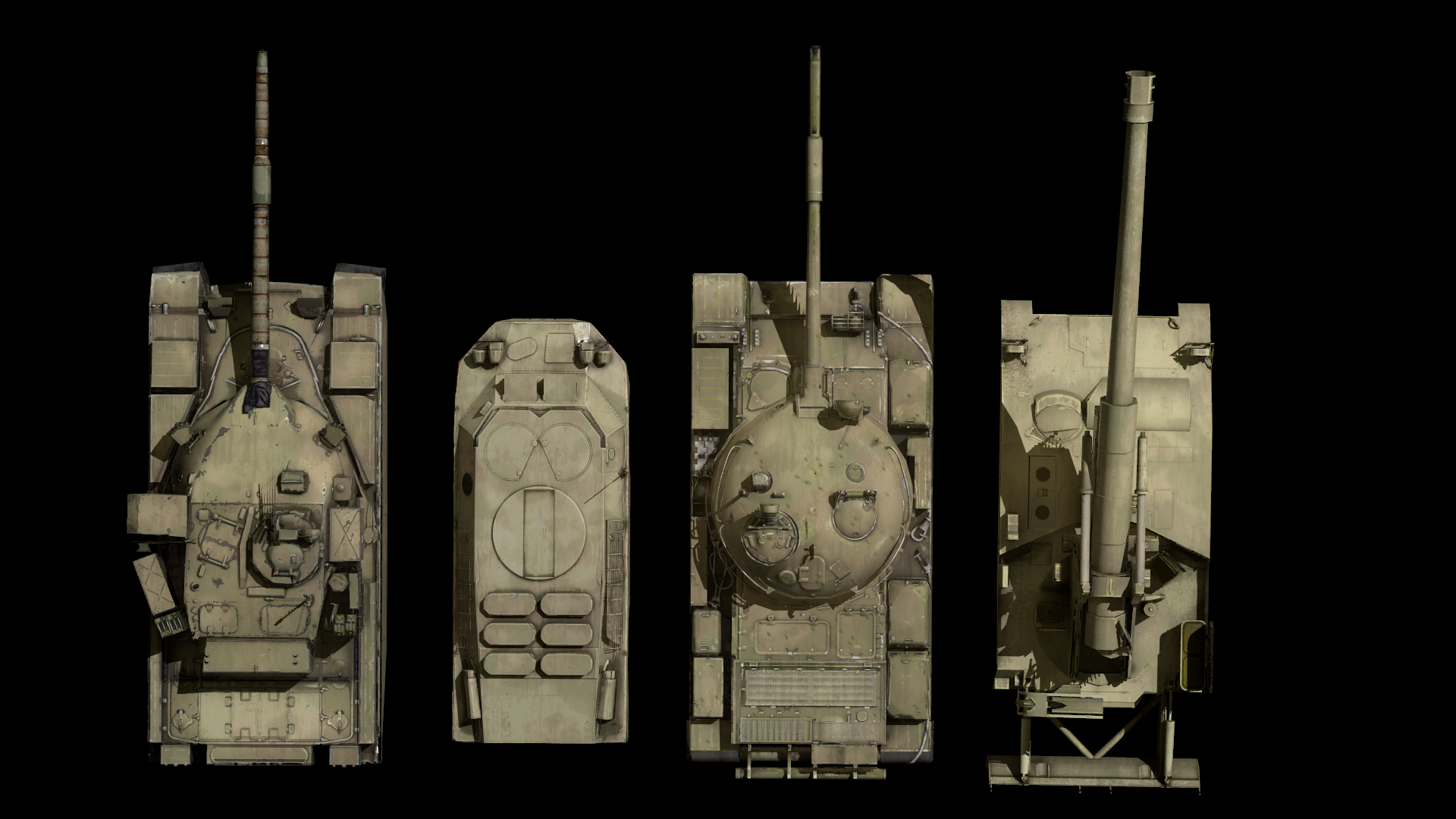 Is there a unit lineup? Or any escalation unlocks/tech trees planned?

Good to see progress on this!