A detailed guide on how to play Iron Europe including a list of controls and explanations on new features.

In-depth Explanations on New Features
Shooting Sytem
The new shooting system is more akin to typical FPS/TPS shooters than NW/Native's shooting. Right-Click toggles aiming and Left-Click shoots, while Q reloads. Different weapons have different reloads. For example, revolvers and tube feed weapons, such as the Lebel Rifle, reload rounds individually. So tap Q for a single load or hold it down to load till full. Magazine weapons, such as the light machine-guns, Gewehr 98, Berthier Carbine, and Kar98AZ, only require a single tap of Q to load the entire weapon. 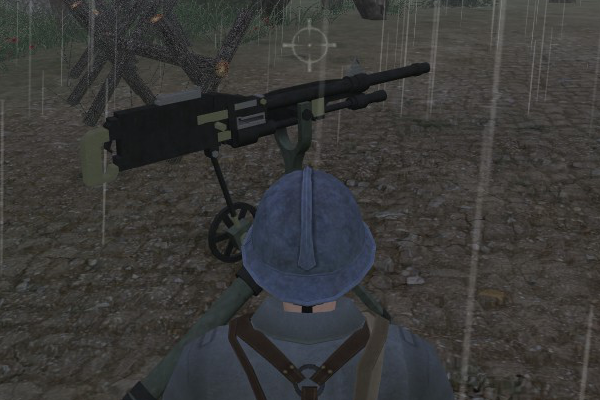 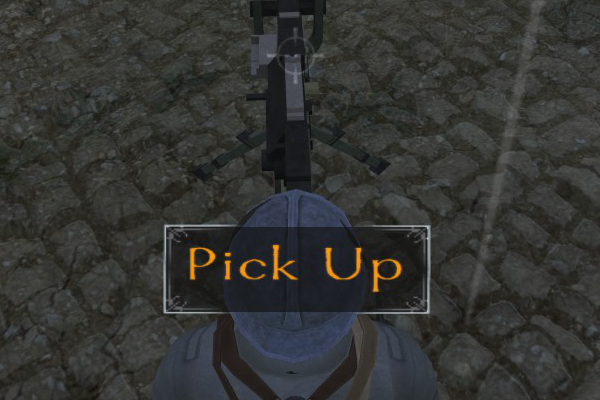 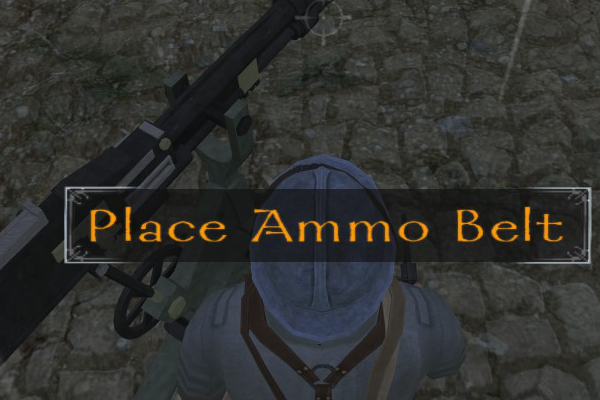 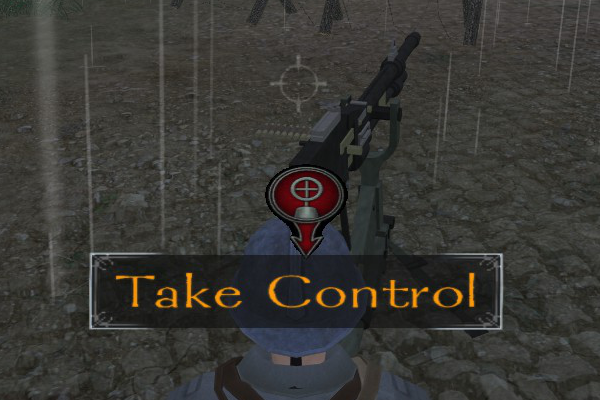 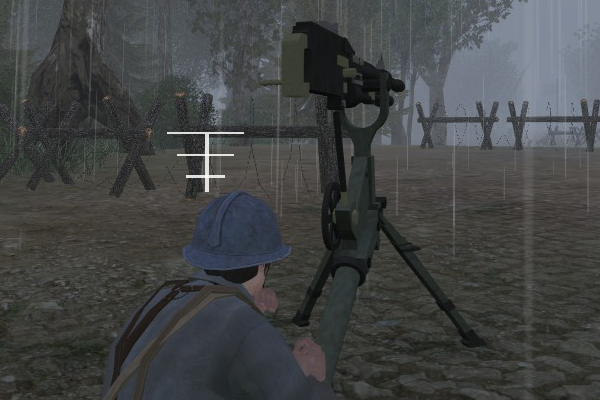 Bleeding and Medical Equipment
Taking a large amount of damage will cause bleeding, where you'll slowly lose health. Eventually, this will kill you, so you must get your wounds bandaged. The Support and Medic classes are the only classes that spawn with bandages, however, anybody can apply them by simply hitting the wounded person with the bandages. Medics are able to see a Red Cross icon over bleeding comrades from a distance of 15 feet. To recover health, you need morphine, which is spawned by medics, but like bandages, anyone can apply them.

Ammunition Crates
Ammunition Crates contain pools of ammunition that people can draw from. Different crates allow for different ammunition. The regular Ammo Crate, spawned by Support Rifleman, carries 500 pistol/rifle ammunition and can infinitely refill bandages and morphine. The LMG Ammo Crate, spawned by LMG Ammunition Bearers, carries 500 LMG ammunition and can infinitely spawn Heavy Machine Gun belts. To deploy a crate, right-click. To use it, look at it until you find the "Refill your ammo & resupply" prompt and hold F. 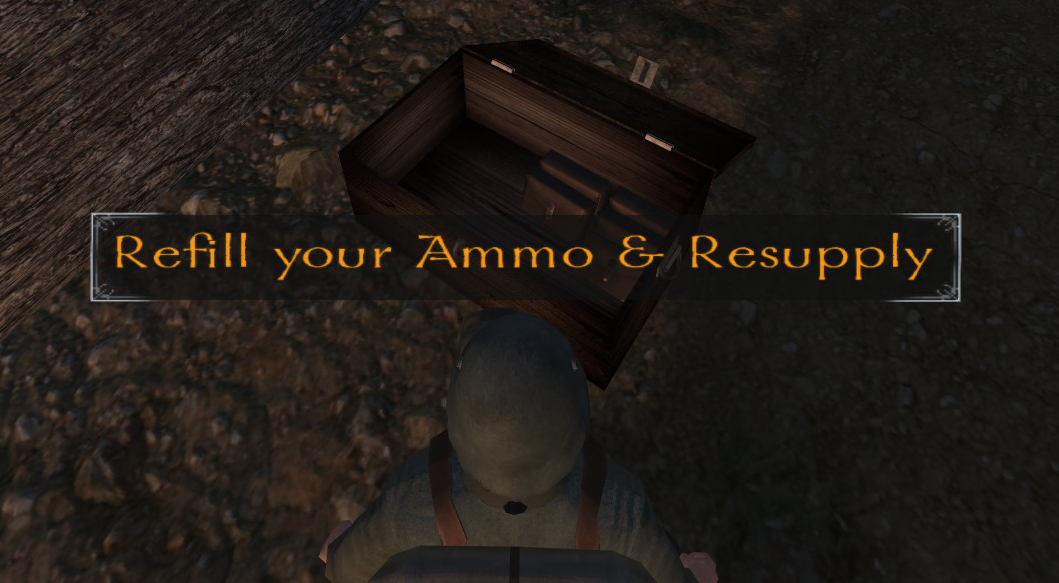 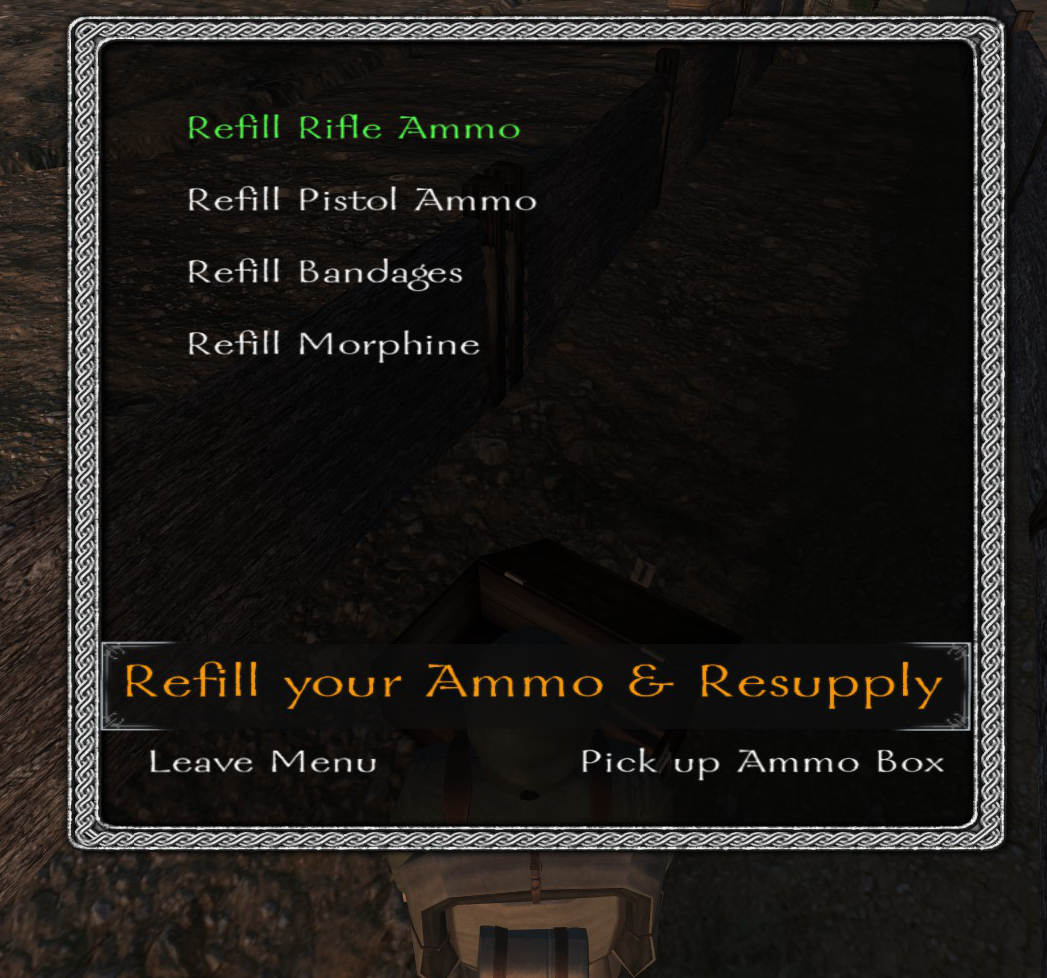 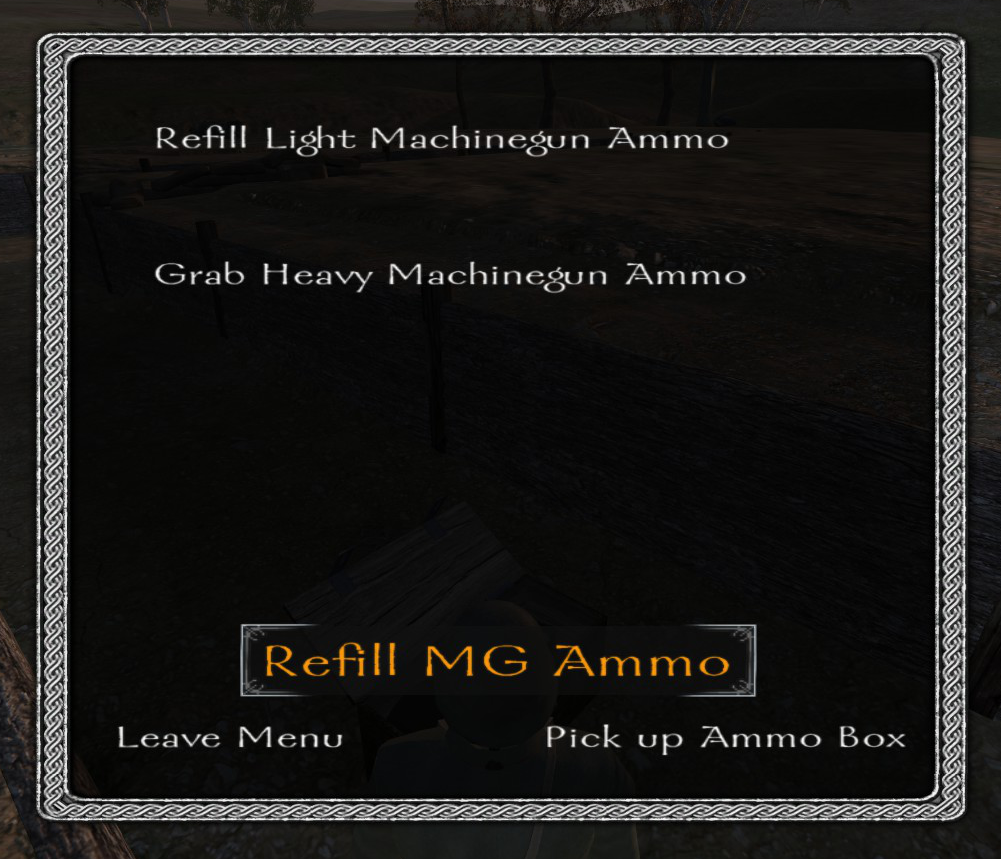 Awesome, glad you're still working on this.