First post for a 2D platformer that we are working on.

We have been working on a 2D platformer game, Retro Pixel Smasher. The focus is to make it fun & challenging with a little story line to give it some meaning and survival mode for quick coin collections.

There is quite a bit of work left to be done: 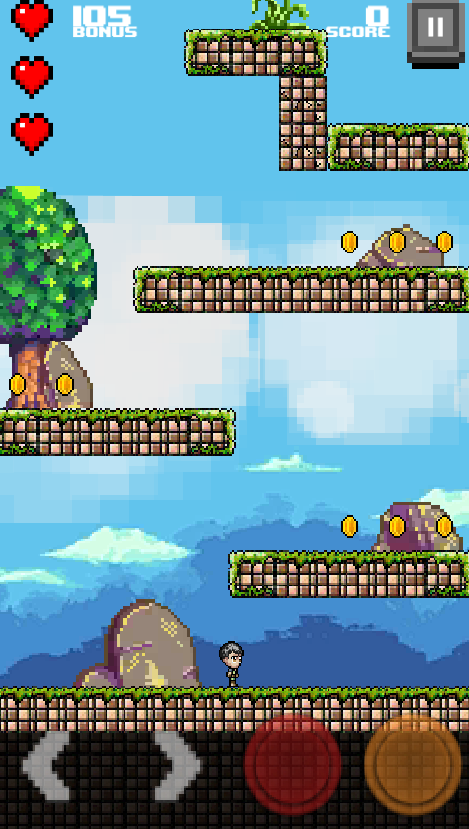 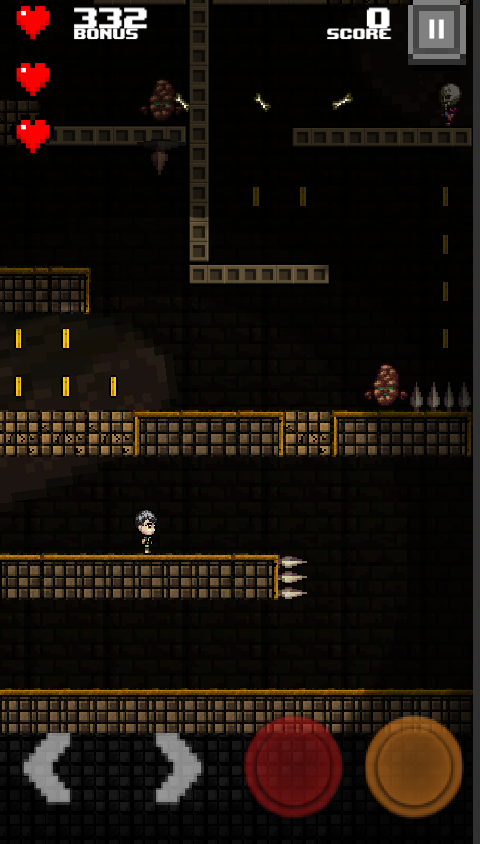 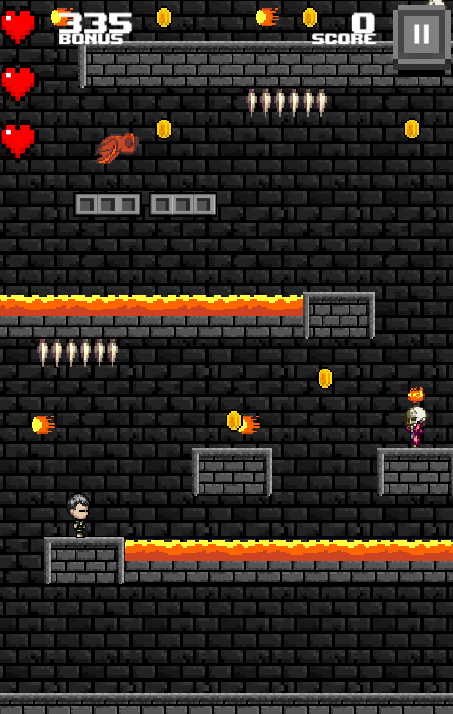 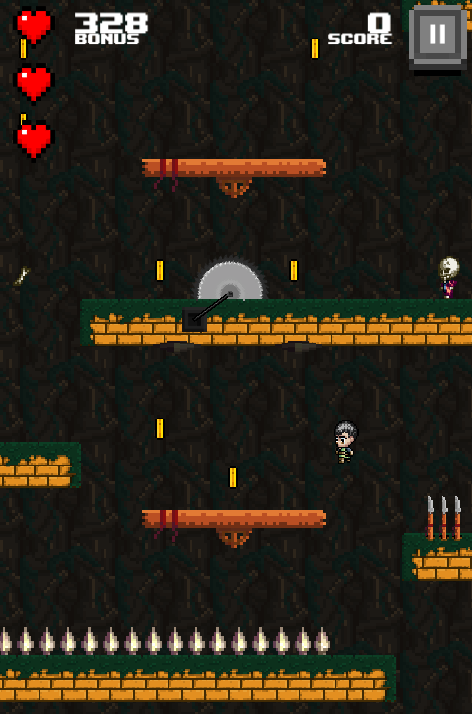