2010 was a great year for multiplayer focused Indie players, with many new exciting projects and new mp expansions it was a good set of releases. To be nominated for an award in Best Multiplayer Indie projects need to have been updated significantly during 2010 and be multiplayer focused. Here are the Editors of IndieDB's and our judges top selection of 2010. 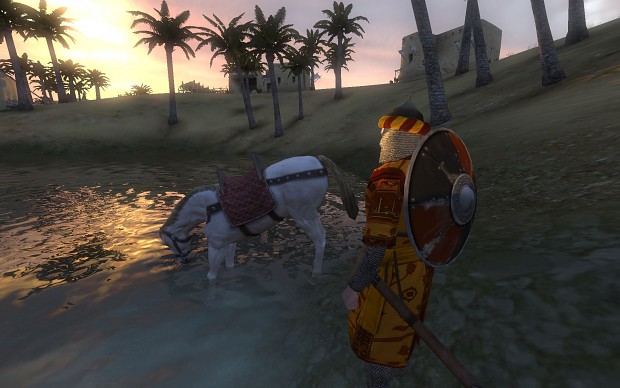 Mount & Blade: Warband
expands on the original game by introducing a sixth faction, increasing the political options, allowing players to start their own faction, and incorporating multiplayer modes. Reveiews of the game were generally favourable, with the addition of multiplayer the most highly praised element. 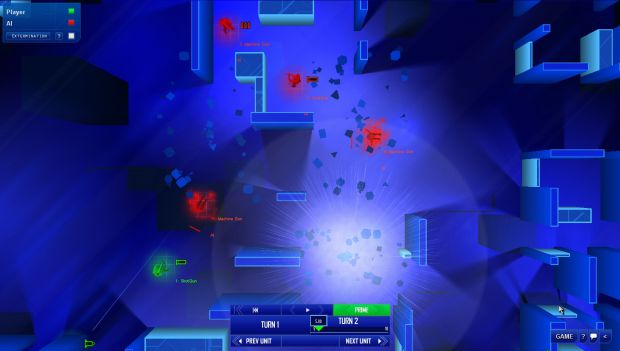 Frozen Synapse
is the ultimate tactical game: you have full control over your strike team, directing their every movement. At the same time, your opponent is plotting to defeat you. Plan your moves, then hit the "Execute" button: both you and your enemy's turns are executed simultaneously. Bite-size, hardcore strategy: a touch of X-Com and Laser Squad, with a striking sci-fi aesthetic. 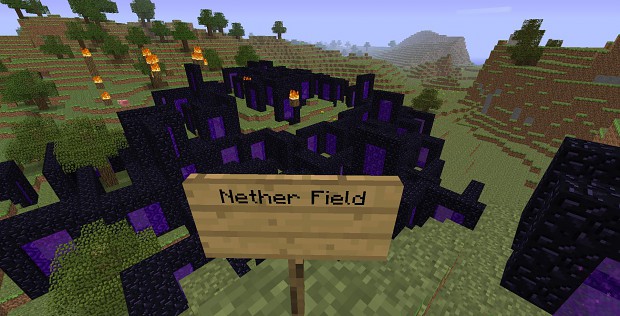 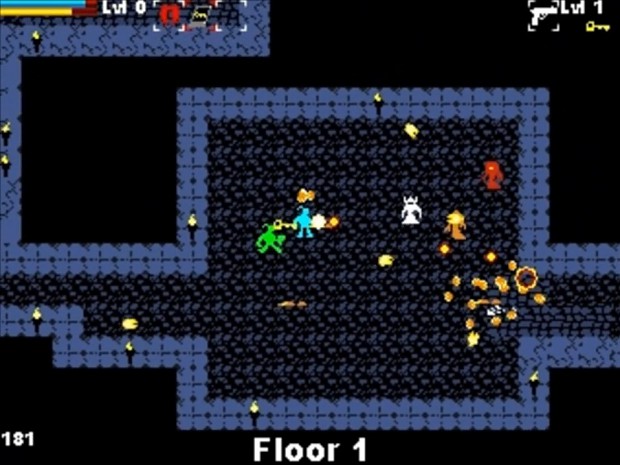 Shoot First
is the offspring of a run-n-gun and a roguelike. Featuring 2 player co-op and multiple themed levels. Exploring the floors of Shoot First is the core of the game. You can take a careful, attentive approach or take a gun-blazing, death-dodging approach to get to the exit as quickly as possible or to fully explore a floor. 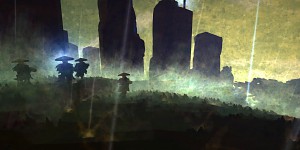 i hope Frozen Synapse is going to in

it did just have a big update today

NS2 isn't released yet is why I'm assuming it wasn't nominated. :S

That is SO disappointing, I thought minecraft will won anyway...

MINECRAFT!!! Cmon guys we must get the chocolate cake in minecraft!!1

Minecraft will win indie of the year

Never heard of it :P

Really no contest - Warband is brilliant, and easily as good as many big publisher releases.

warband is not indie lol

(my vote was for Frozen Synapse personally)

I haven't tried Warband, but Mount&Blade was...ok. Didn't notice any multiplayer there, though. Does it have multiplayer?

Also, why didn't you show any MULTIPLAYER gameplay from Minecraft? Did you guys even TRY to join a multiplayer server?? XD

not my cuppa tea, but none the less, good job on the award and the game definately looks well polished and thought through

Good job, Warband. You deserved it.

And guys? It's made by two people, a husband and wife, so I consider that quite awesome.

Minecraft will def. win next year, now you have to think that Minecraft just entered Beta, just wait for Minecraft Gold! :)

I would have personally gone for Frozen Synapse, but I think Warband definitely deserved it.

Frozen Synapse was my favorite to win, though I am surprised at NS2's absence... Minecraft, NS2 and Frozen Synapse are all still pre-release, after all.

Congrats to all the nominees, and special congratulations to Warband for making it fun to hit people with large sticks again.

(and another great example of Henley quoting himself in the video he edited, heh heh)

Congrats to the winner and finalists!

Congrats Taleworlds. For those saying "minecraft should have won" Warband multiplayer is intense and probably one of the most enjoyable multiplayer experiences I've had in the indie genres, Minecraft is still missing a lot of features which impacts on its multiplayer in a huge way- once it goes to release I'm sure it'll win heaps of awards but its still in Beta and its multiplayer isn't perfect- this is why I think Warband deserved it more because Warband is a complete product with amazing features.

Congrats to Mode 7 as well for getting on the list ;)

I think Warband taking this one is fair... I like Minecraft more, but I never got into Mount and Blade to begin with, really. From what people have told me, Warband was a very good multiplayer 'extension' of the Mount and Blade gameplay.

(Incidentally, Warband is a great example of why Notch had to change the 'all updates' thing. I, and a number of others, would consider Warband an 'update' of Mount and Blade, not a new game...)

Lol so Mount and blade was in judging this year too? How come that it didnt gather more awards? Its obvious winner at many areas.

TOTALLY utterly deserved. I'm already drooling if I think what they can do with a possible sequel.

As much as I wanted Minecraft to win, Warband deserved the honor.

warband deserve this price
they are a little company that make a good game in the first try but in the second try wardband show to us that this game has a lot of potential and all the improves in warband (in graphics,gameplay,multiplayer, and a lots of fun with epic battles)