Added a lot of structure to East Ley last week, including standing stones you can destroy...

This afternoon I did a really quick and dirty sculpt for a plinth, and some standing stones. It’s not great, but it doesn’t need to be. It’s just something the player’s going to destroy in a few hits. 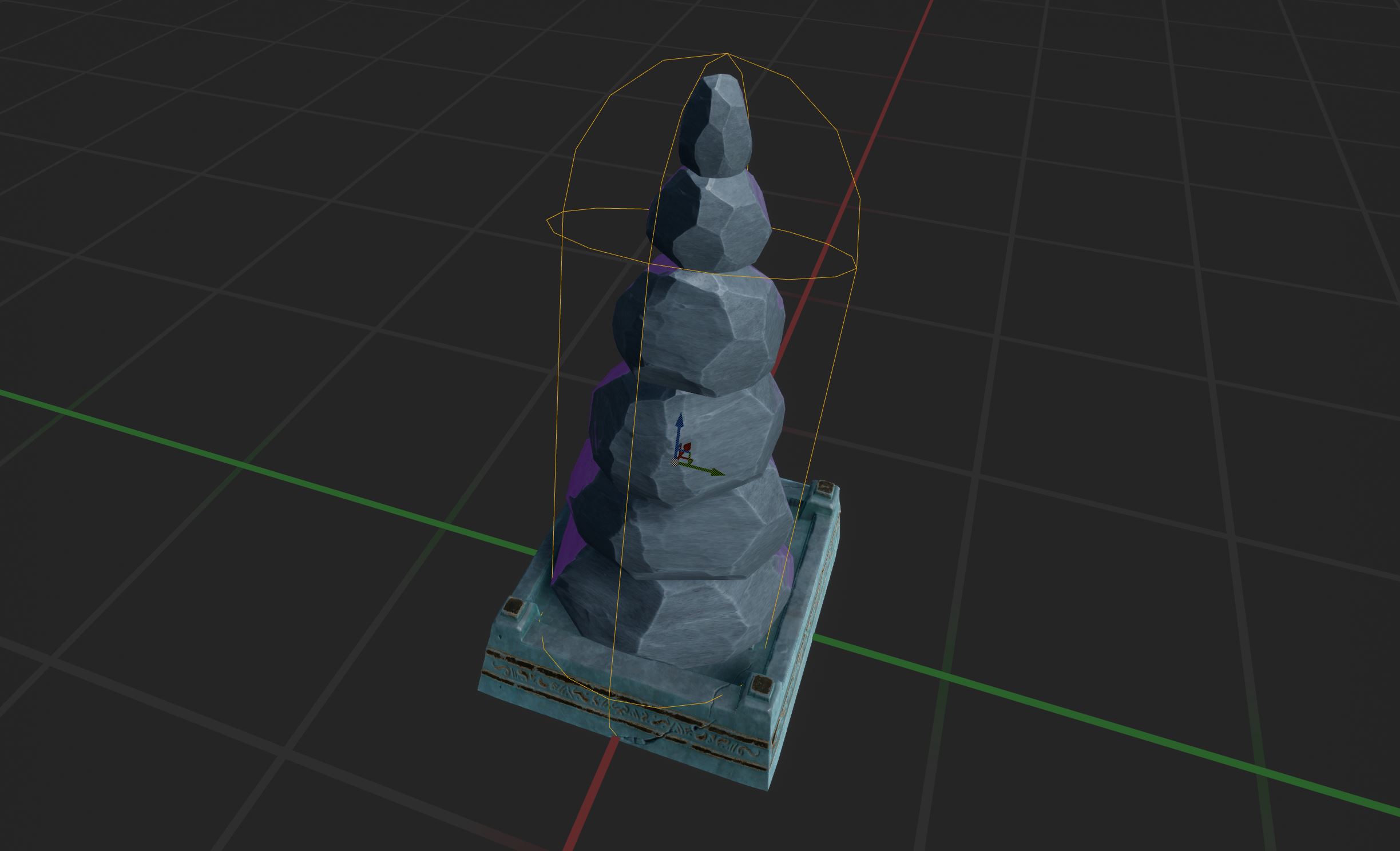 Most of the day was spent making some VFX for the standing stones to emit. Not quite finished with this, I think it needs some more smokey bits. I’ll maybe go back to that later.

Created a blueprint for it all, and got a few instances in the world, wired up so they’re only “active” during the night.

Fixed up the various triggers in the Fluid Ninja instances to be invulnerable, which stops them interacting with the Sticky Mitt. Also tweaked the material so it’s a bit denser, and fiddled with the solver settings. It’s maybe a bit too quick, but it looks great when you walk through it so... It’ll do. For now.

Pretty good day, today. Created a material for the horizontal health bar. The length’s calculated in the shader, so it’s always pin sharp. Love this stuff. 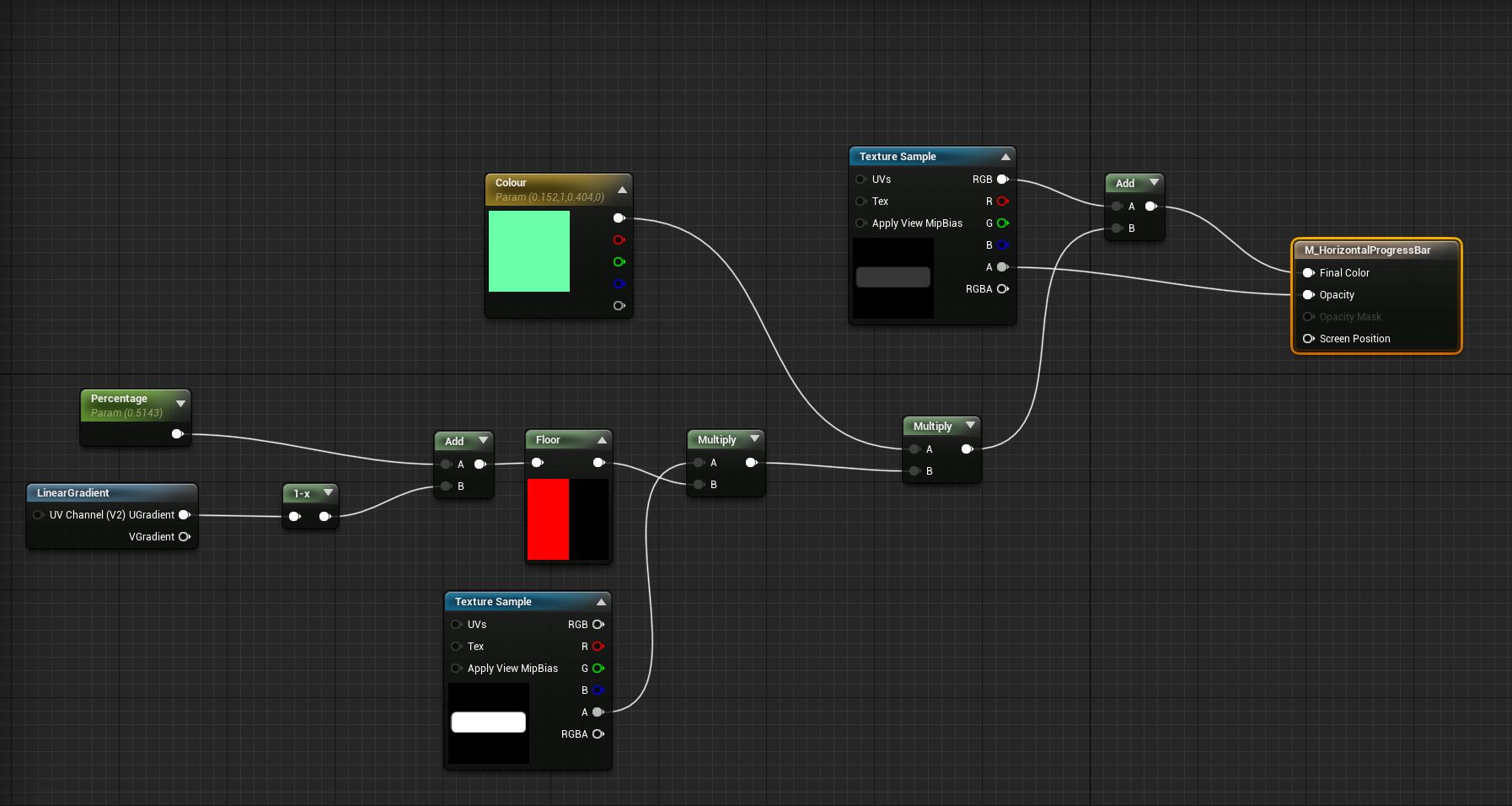 Hooked that up to the stones and allowed them to take damage. Made a bunch of improvements to the base class I have for vulnerable static actors, so now they add to the visual logger and have a couple of ways to bounce up to the BP when they die or take damage internally. Think I’ll be using this all over the place from now on, especially in the dungeons… 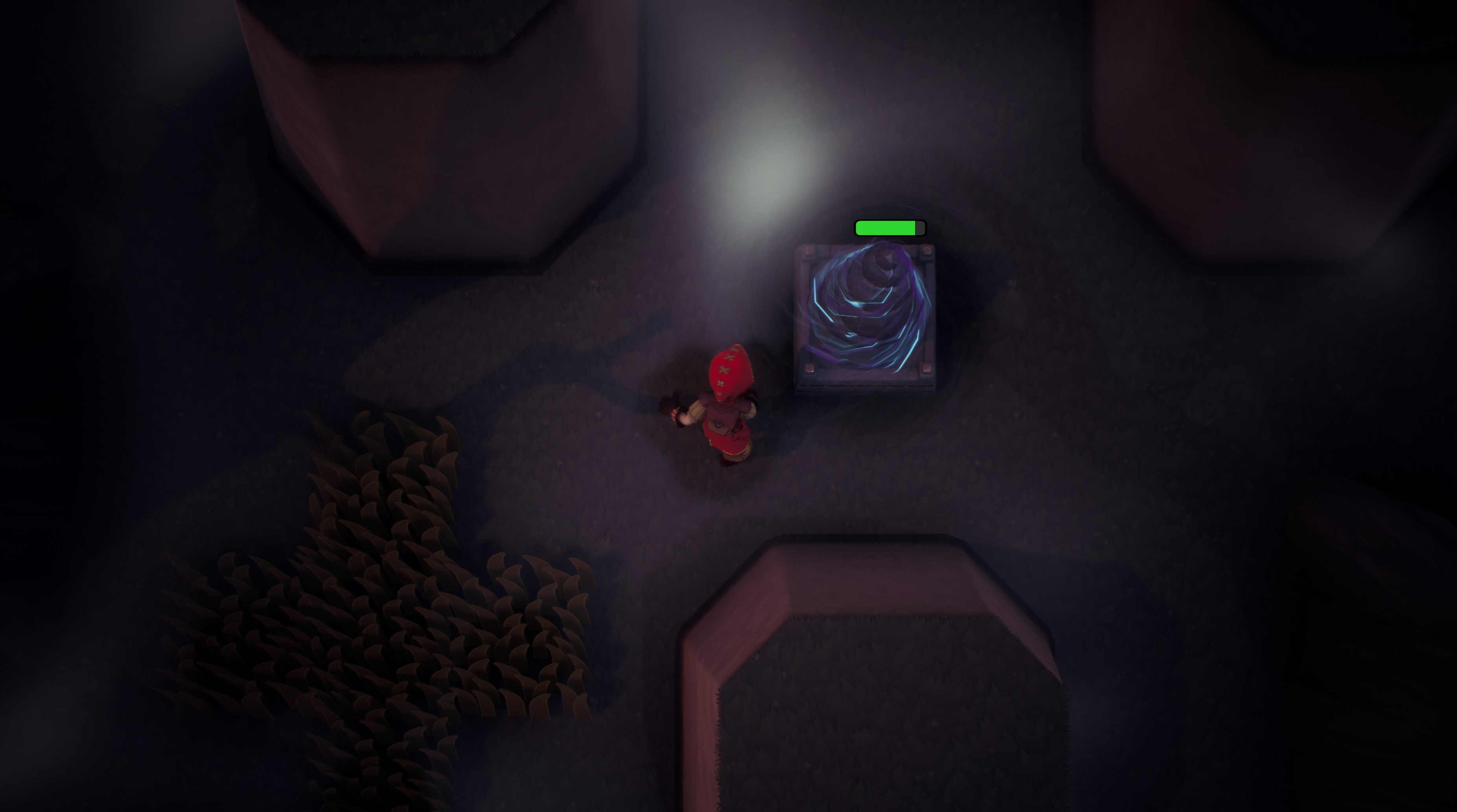 Did a simple VFX for their explosion, and a super basic timeline to lock the player in place while they do their thing.

Also did a little bit of environmental story telling. Sue me, Keith. 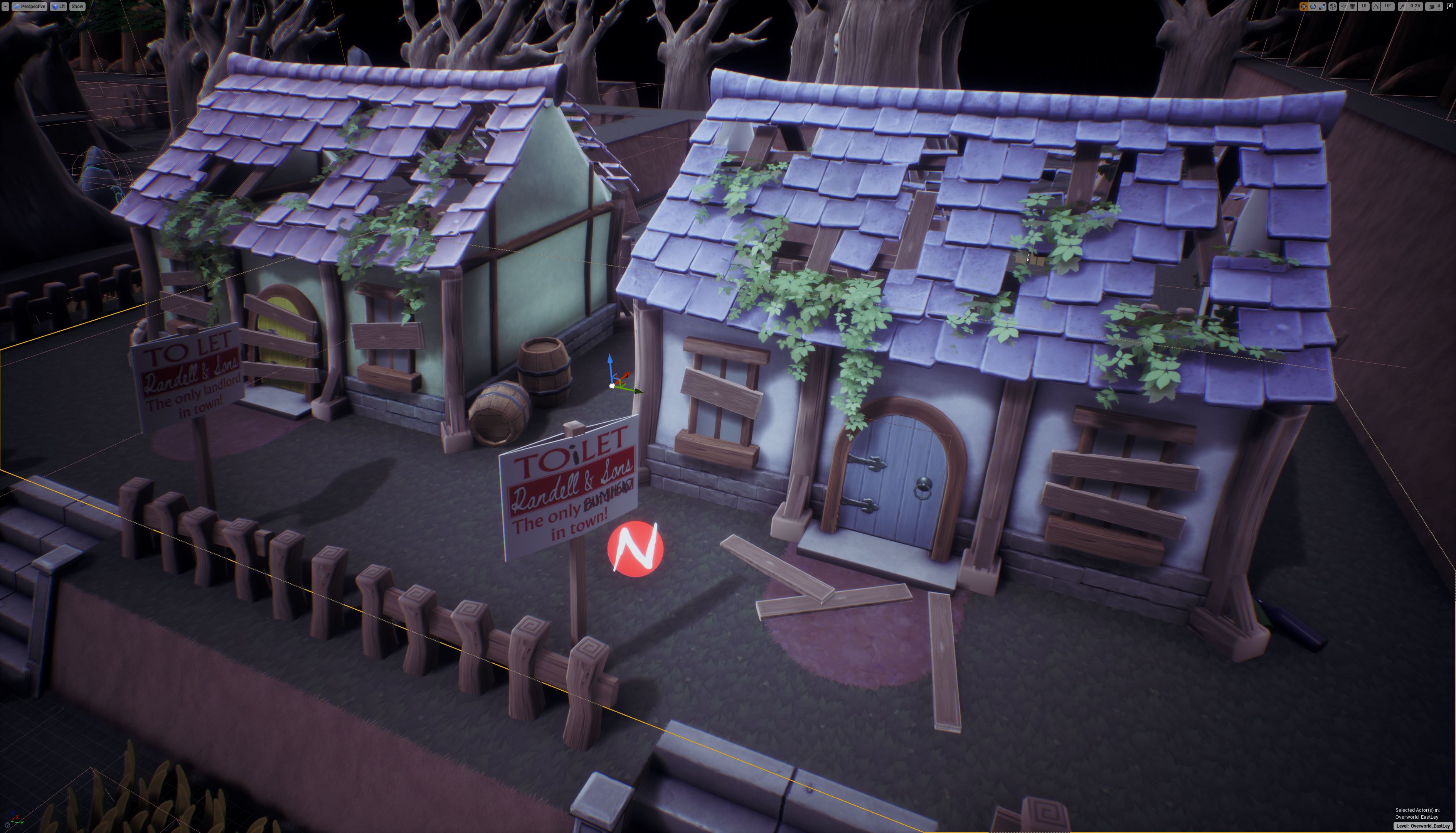 Monstered through a big chunk of stuff today: