Characters in the original Final Fantasy Tactics had a large variance in their usefulness and power level. In Rebirth we've attempted to make every character useful while bringing the overpowered more in line with their counterparts. 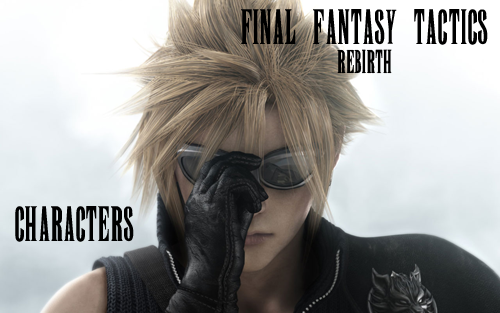 Here's a list of the biggest changes to each character: