Check out the latest update for Nordicandia: Semi Idle RPG, which includes tons of new features and improvements!

Posted by IterativeStudios on Sep 8th, 2021

Nordicandia has just received the latest 0.8.0 update, here's a recap of the new changes! 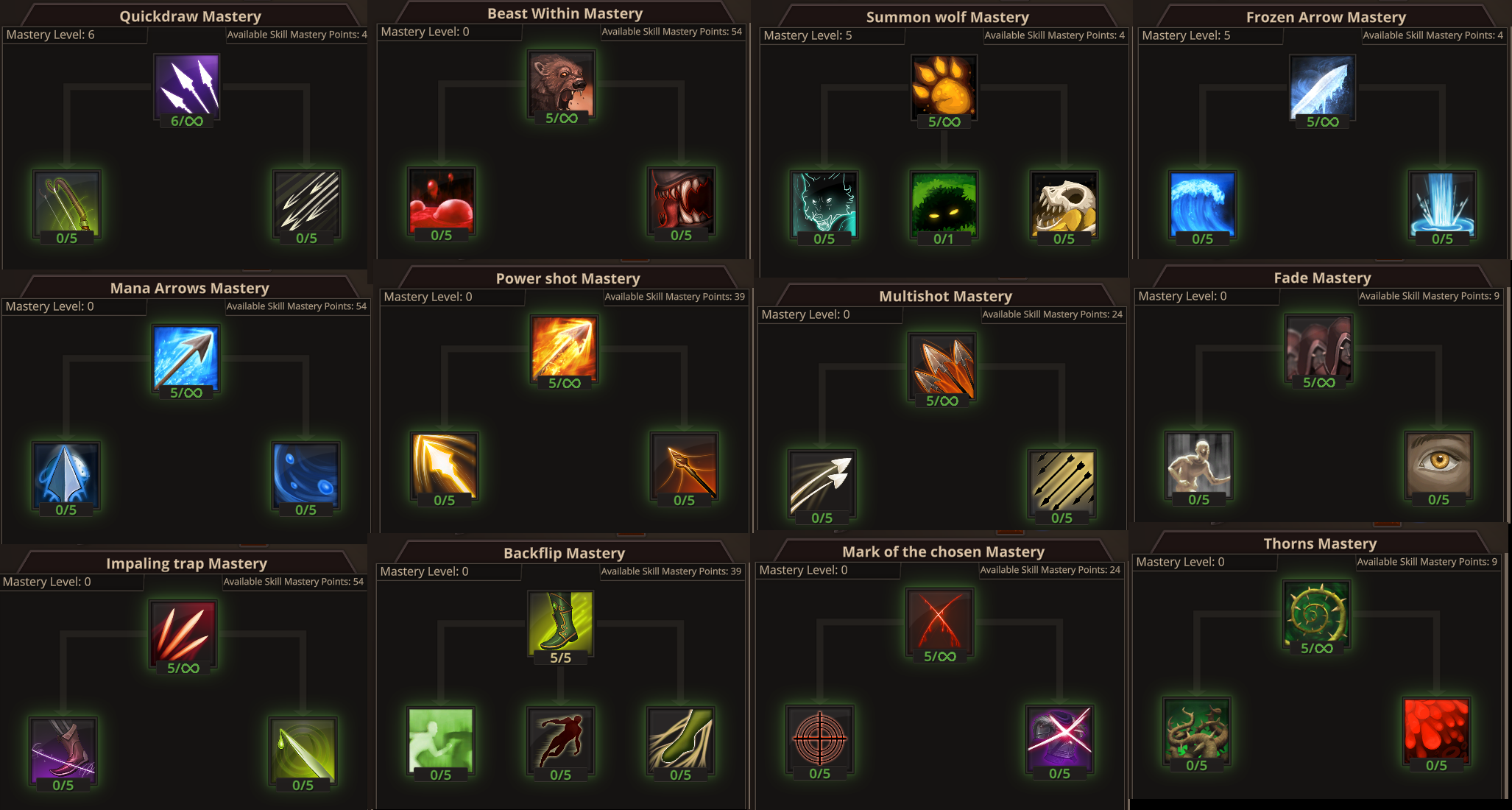 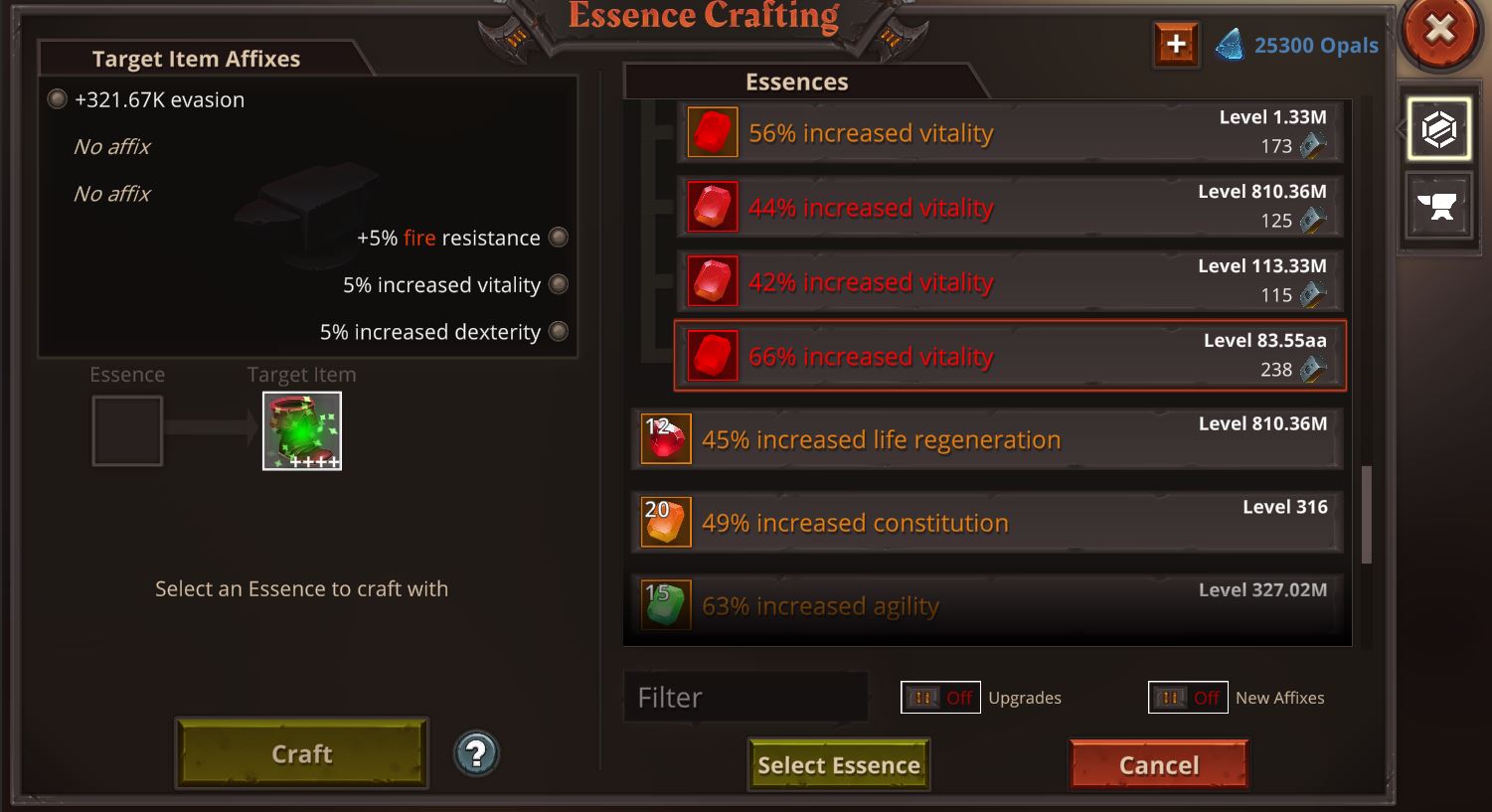 Crafting is much easier with the new Essence Crafting interface 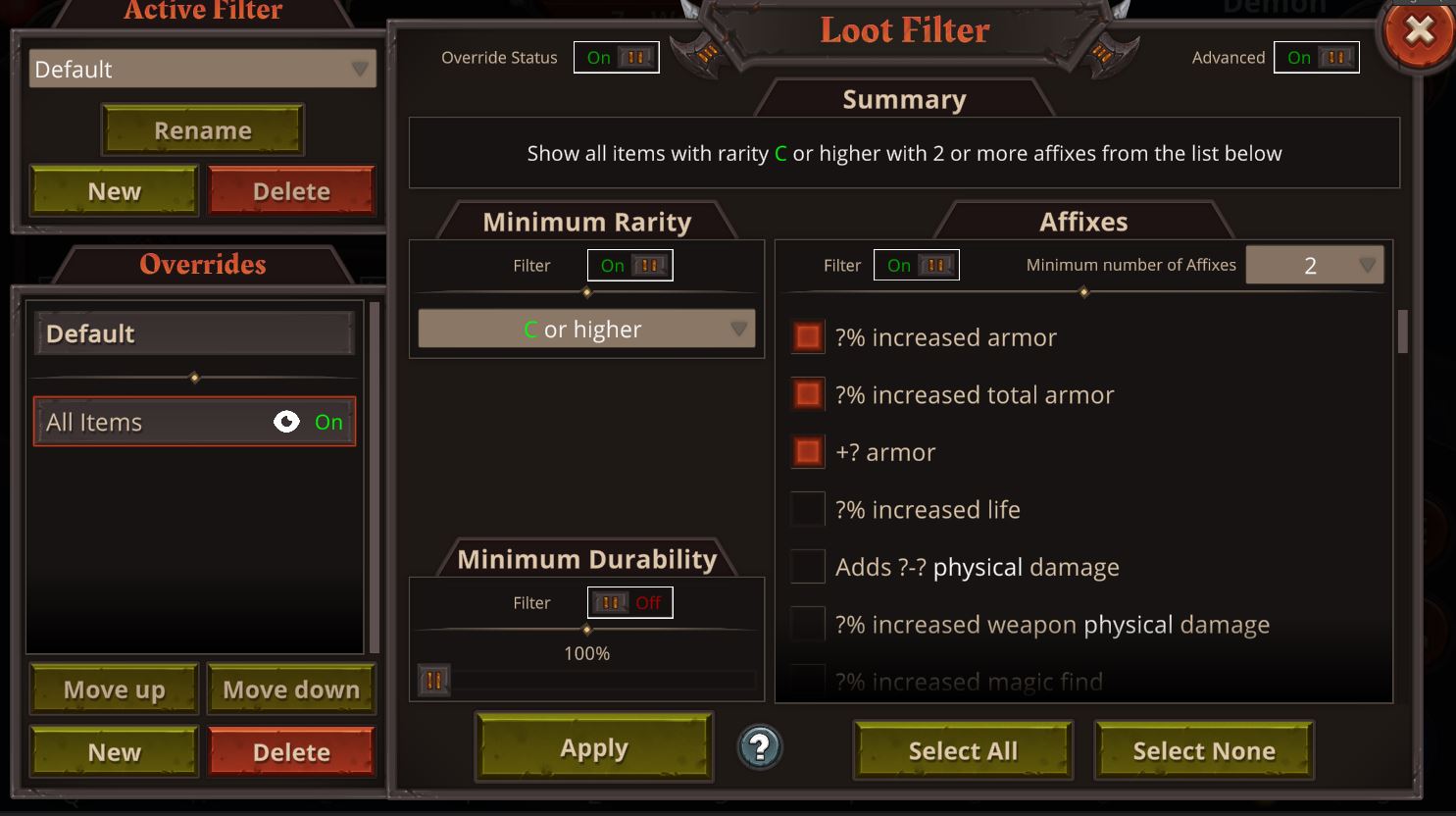 Advanced loot filter to only show exactly the items you want 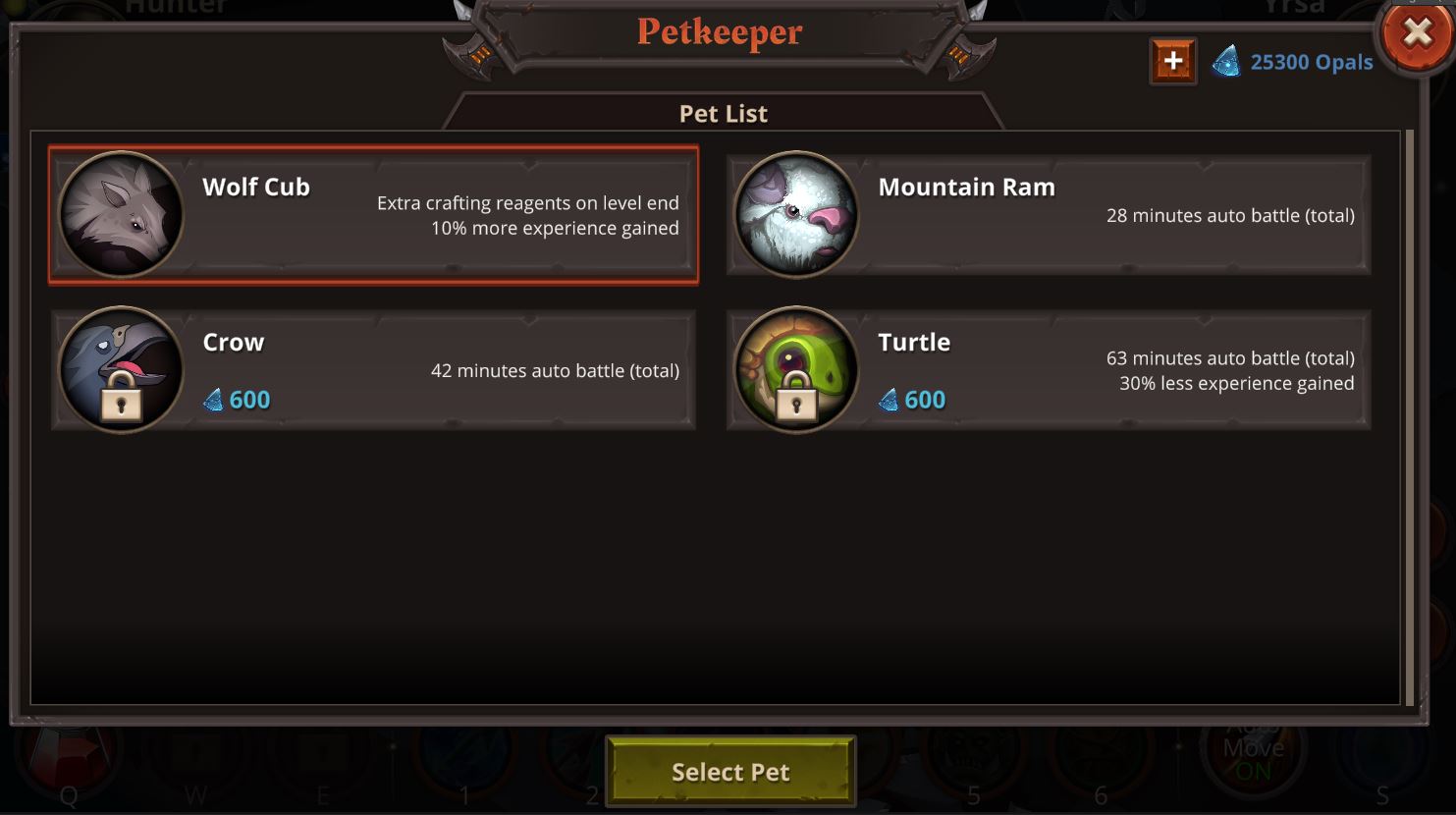 New pets, which allow you to automatically battle / idle for up to 60 minutes! 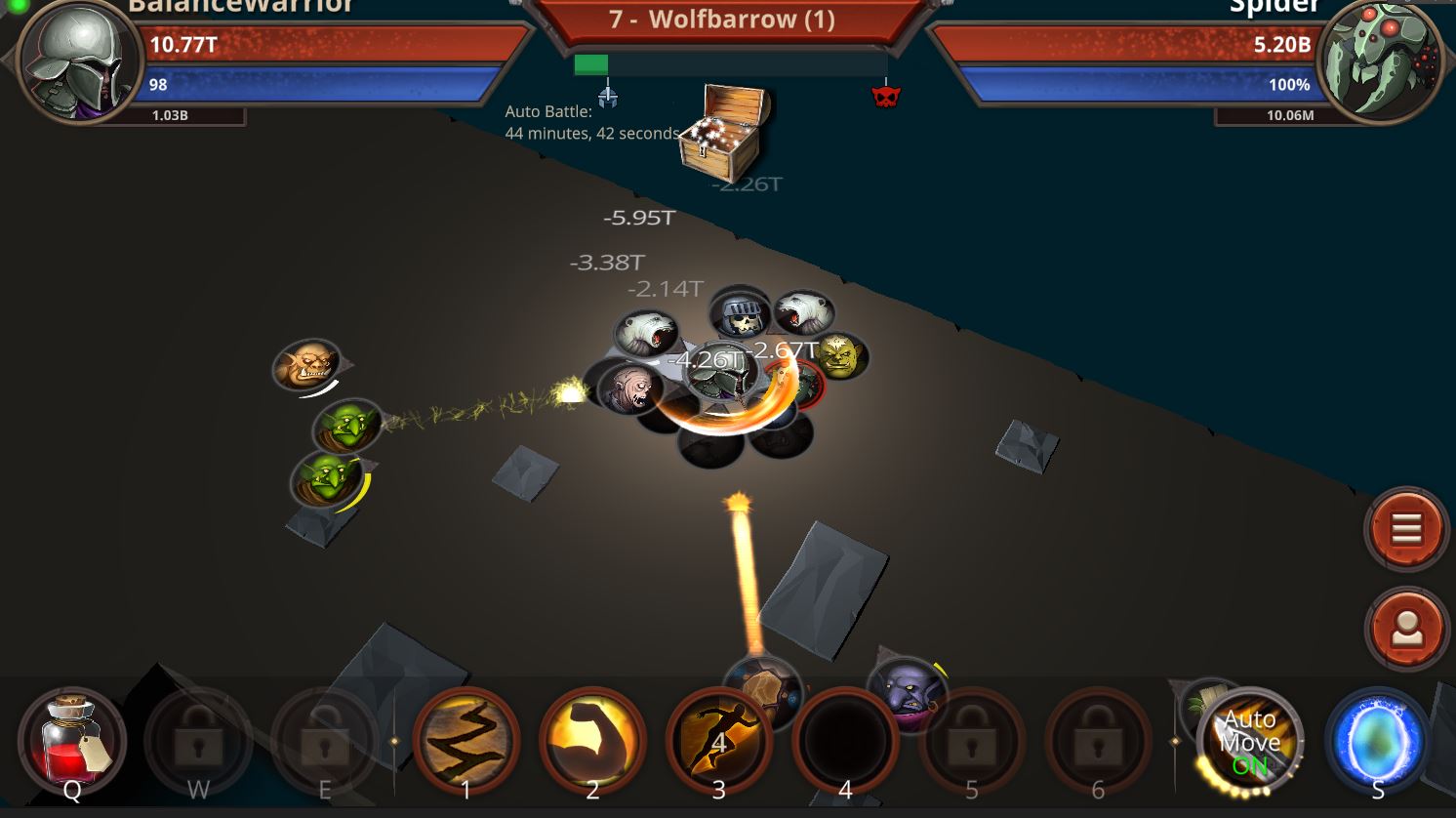 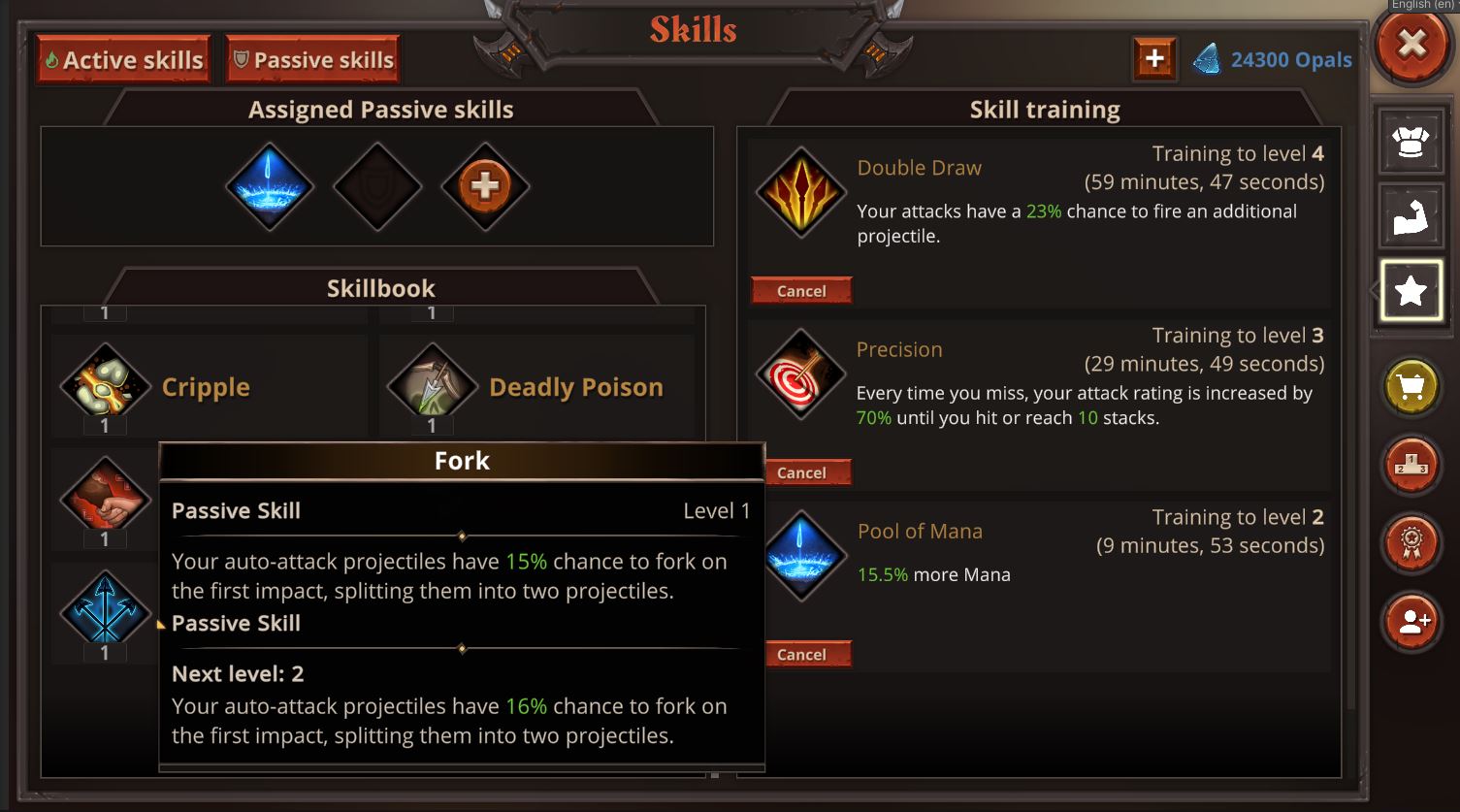 Hunter Passive Skills have been rebalanced, and new ones have been added!

There are of course many other changes since the last update, such as:

With the upcoming versions, we'll be adding races - time-limited ladders to compete in, new avatars, titles and other cosmetics.

If you love loot, crafting and tinkering with items and builds in an idle-style RPG, Nordicandia is for you!

Nordicandia is currently in a beta stage, and you can try it out on the platform of your choice: