After 8 months of work, I am please to announce the release the first pair, in what I hope will be a series of, Galactic Conquests! Entitled 'Absolute Galactic Civil War' and 'Absolute Imperial War', you will battle across 38 planets to gain control of the Galaxy.

I first started working on this 8 months ago, from knowing virtually nothing about Battlefront II modding, and have been slowly learning and improving on it as I go until at last I feel it is ready to be released. There are currently two Galactic Conquests for you to enjoy, and these are:

The first is where you play as the rebels, the second as the empire. Other than who controls which planets at the start, they are basically identical bar a few minor tweaks. 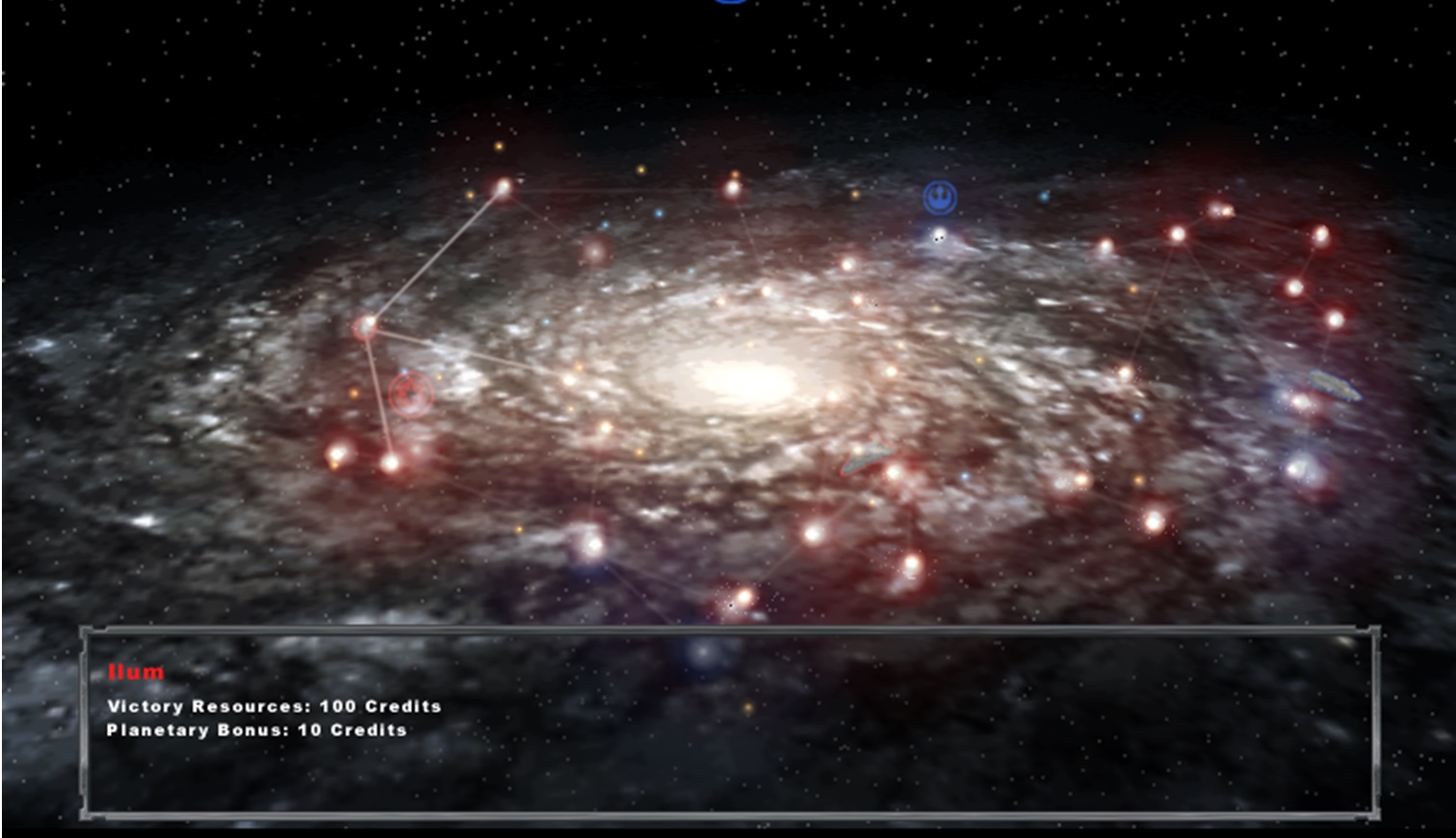 Highlights of these Galactic Conquests include:

- 38 unique planets, only 11 of which are stock planets
- Each planet location is correct based on SWGalaxyMap.com
- Includes 48 maps, including the 3 space maps and 9 stock maps
- Each planet has a unique camera zoom effect
- The Yavin model that plagues most custom galactic conquests has been fixed
- Disabled the enemy team from buying bonuses that will have no effect on them
- Dantooine, Rhen Var and Yavin all have multiple map options 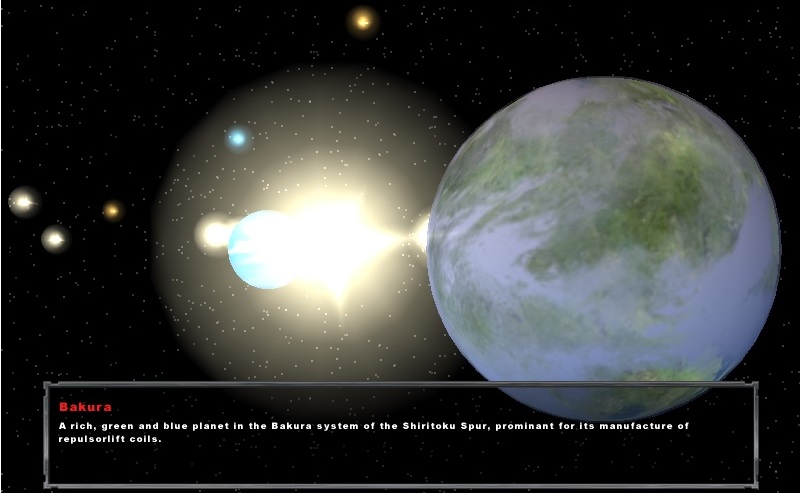 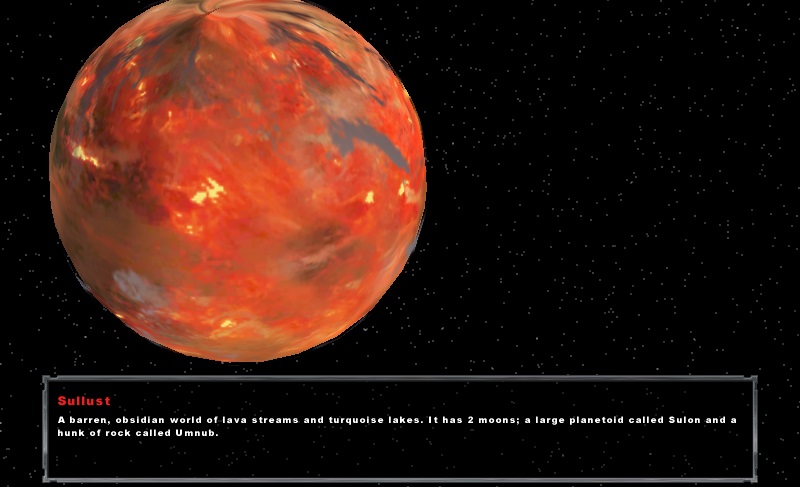 If you have any experience in either of these issues and are able to help, please get in contact! 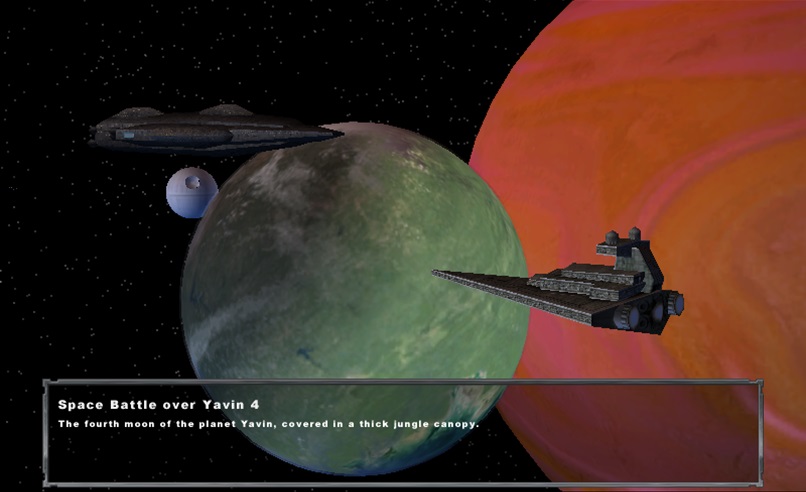 In order to play these Galactic Conquests, you will first need to make sure you have all of the following mod maps downloaded and in your addon folder. Yes there is quite a lot, but I've gone to the lengths this week of ensuring all are uploaded to Moddb for ease. 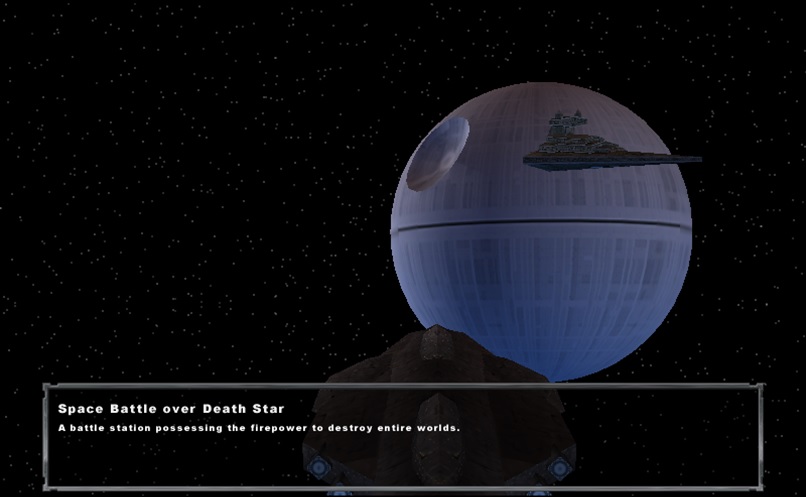 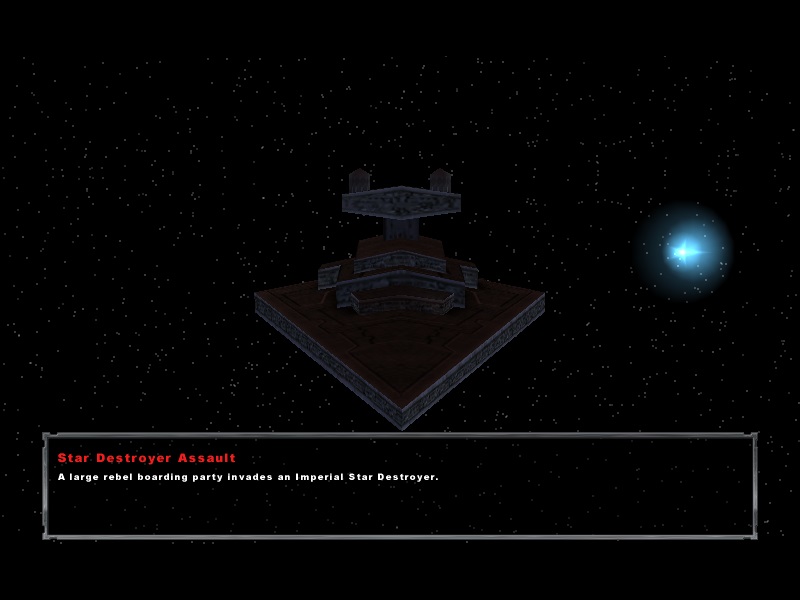