Add file Tactical Doom v1.0 (it's not a remake of alaln at all :eyes:)

A mod that recreates the gameplay of Doom Vanilla with some improvements to give a more "Realistic" experience, with a notorious difficulty The most characteristic thing that this mod includes is that the weapons reload slowly, using the reload button to remove the magazine, and altfire to insert the magazine. Weapons such as the shotgun or rifle require manual action to be used, also weapons can jam. Enemies can be eliminated more quickly with headshots, the damage increases to the point of being able to kill a knight of hell with two shotgun shots. Items are collected using the use button and items such as medkits or armor are stored in inventory instead of taking effect automatically 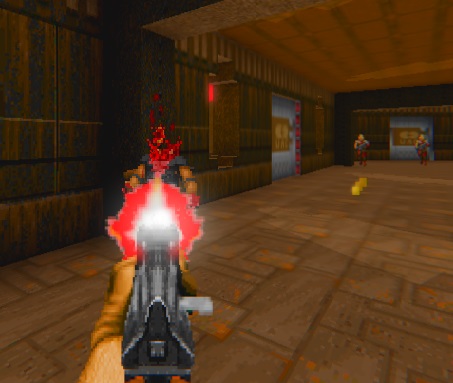