Post tutorial RSS How to install Mods in Severance.

I have read some comments on some mods of people asking how to install and execute the modifications and maps of Severance Blade of Darkness. So here it is a mini tutorial of how to do it.

The first thing that you should know is that you need a tool called BODloader (Blade of Darkness loader). That tool will help you to manage the mapsand mods for Severance Blade of Darkness.

Well so you have to download BODloader and install it inside of the folder of the game.

THEN you should create two folders inside the BODloader folder called mods and maps.

Then extract the mods inside the MODS folder of BODloader. And the maps inside the maps folder. To know where you have to copy the files is recomended to read the readme files of the mods maps you download. 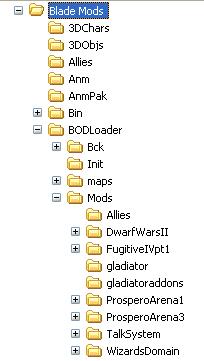 Now that you have bodloader installed you should have a new option in the main menu of the game called MODS. 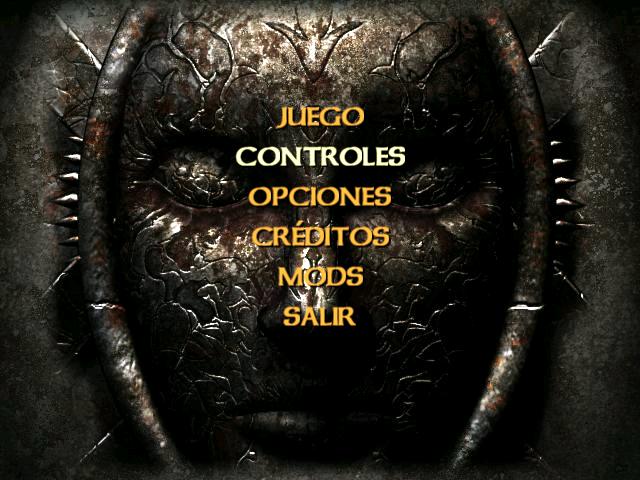 When you are inside the MODS menu of the game you should have a list of the mods that you have inside the mods folder of BODLOADER. 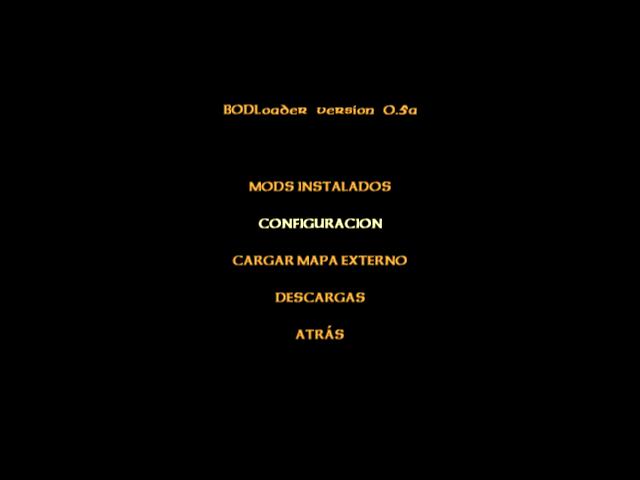 In that menu in the game you should press Install and then appears in the same menu the option to play the mod. 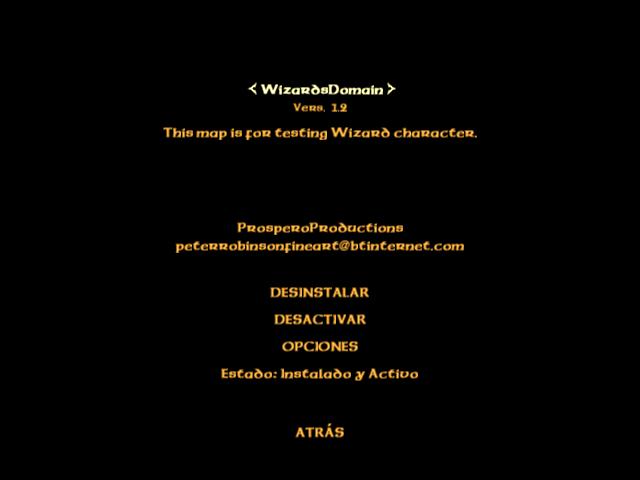 And that is all.

One more question, how do we do for rar.files?, because they are no more zip!