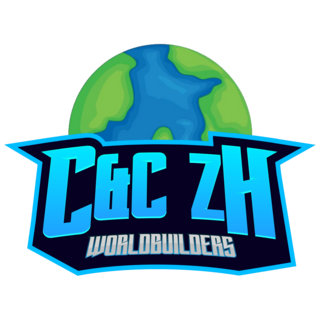 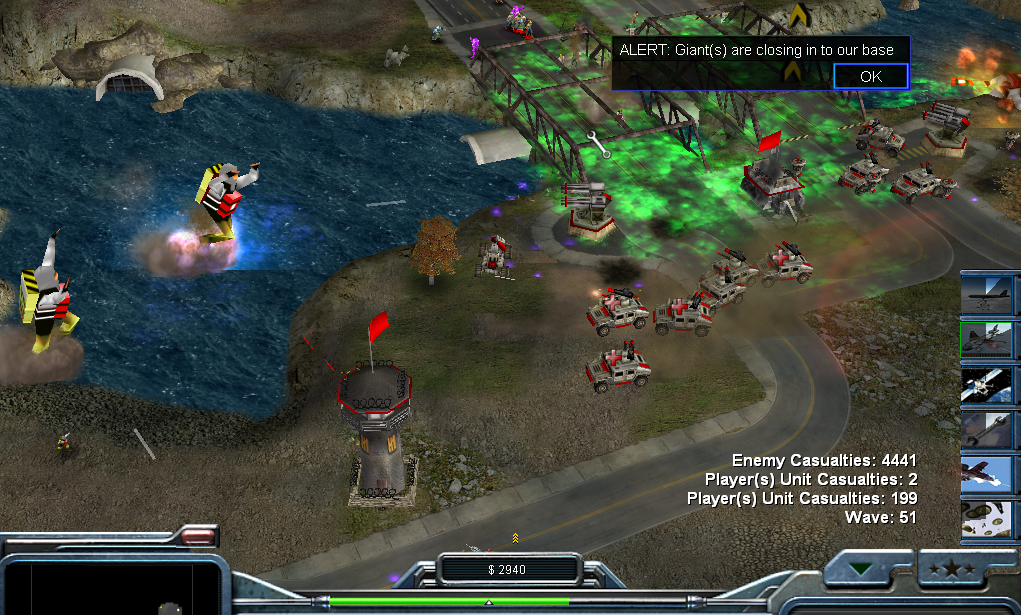 (Scroll down for more details about this picture) 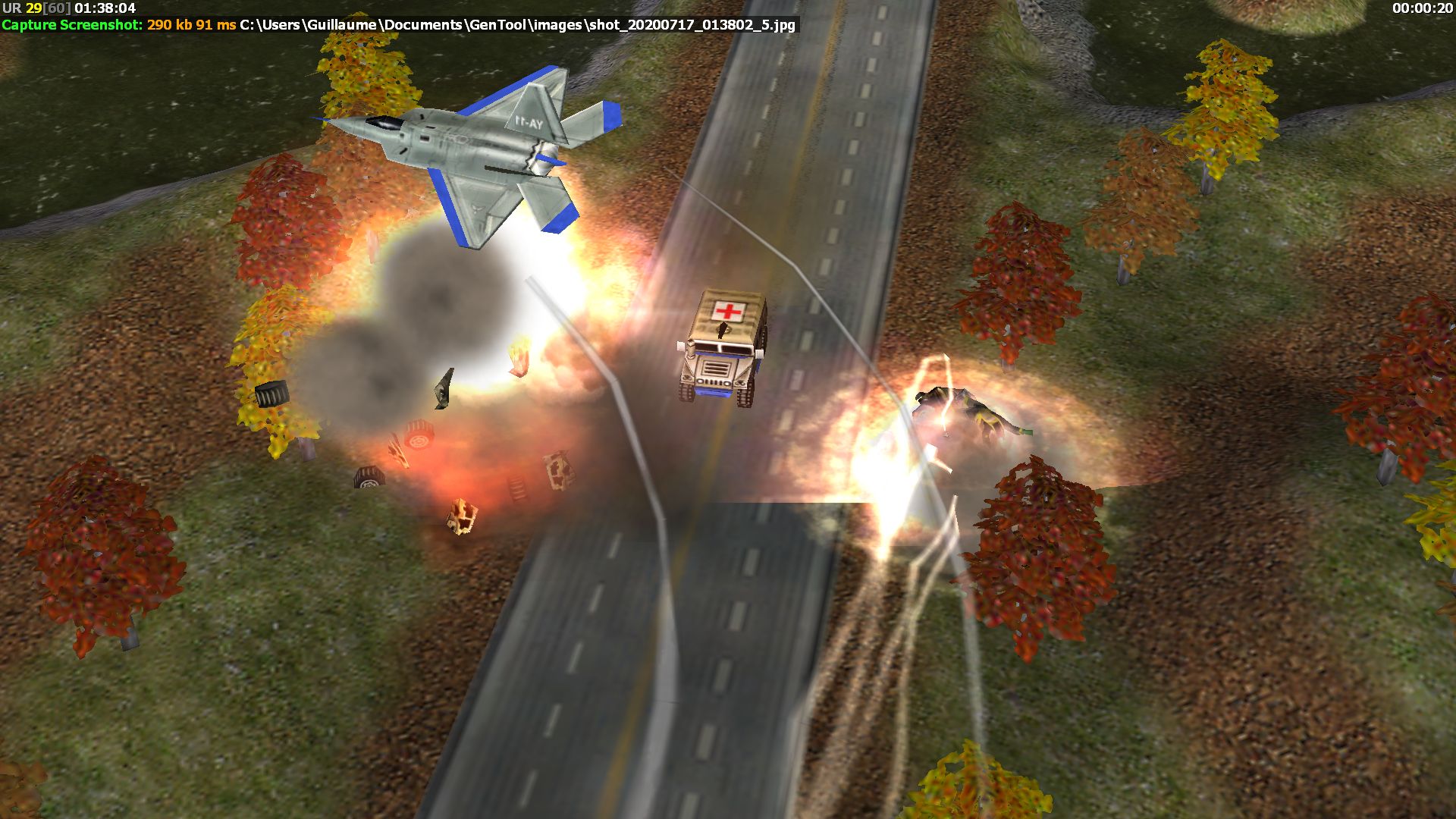 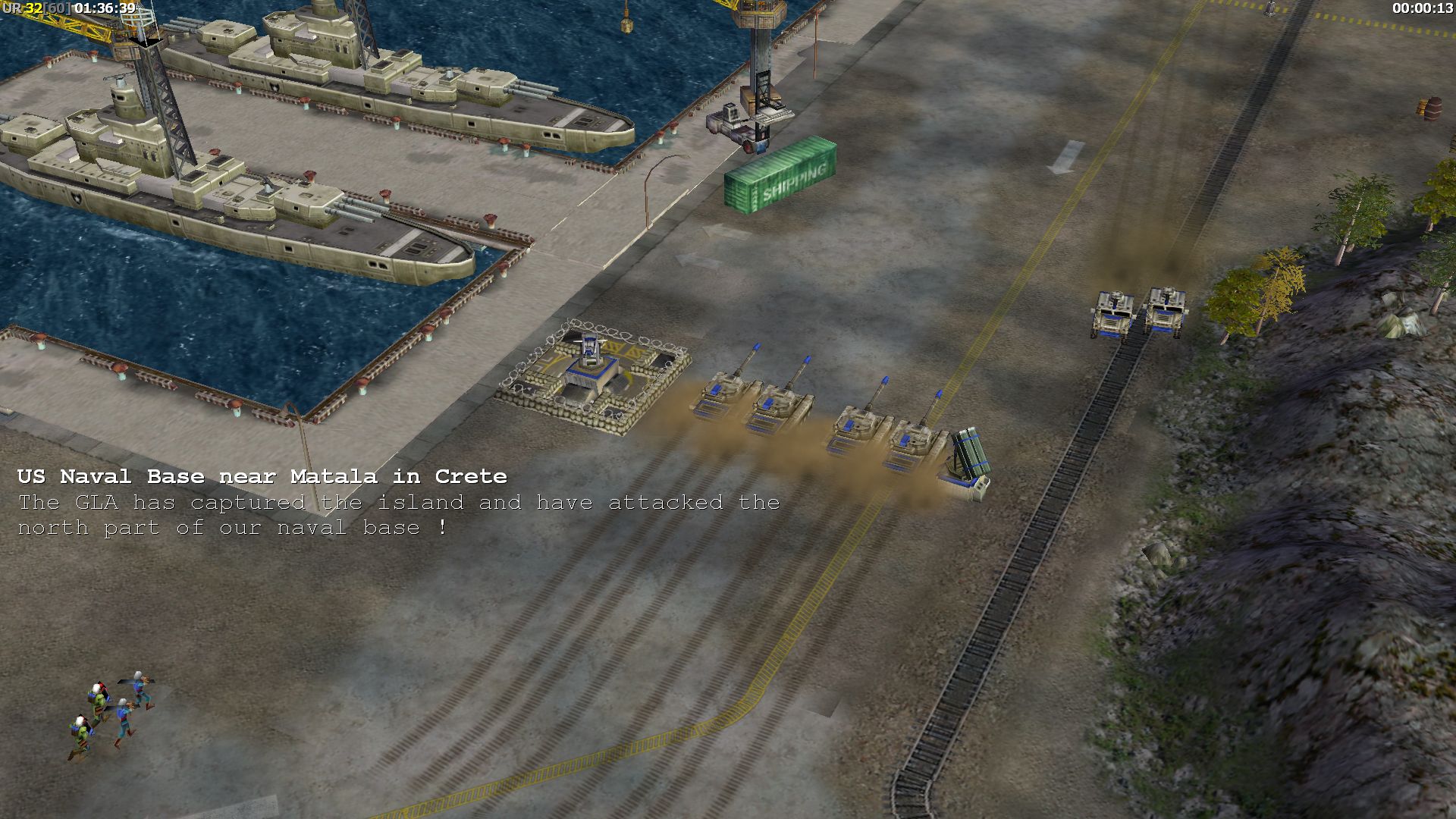 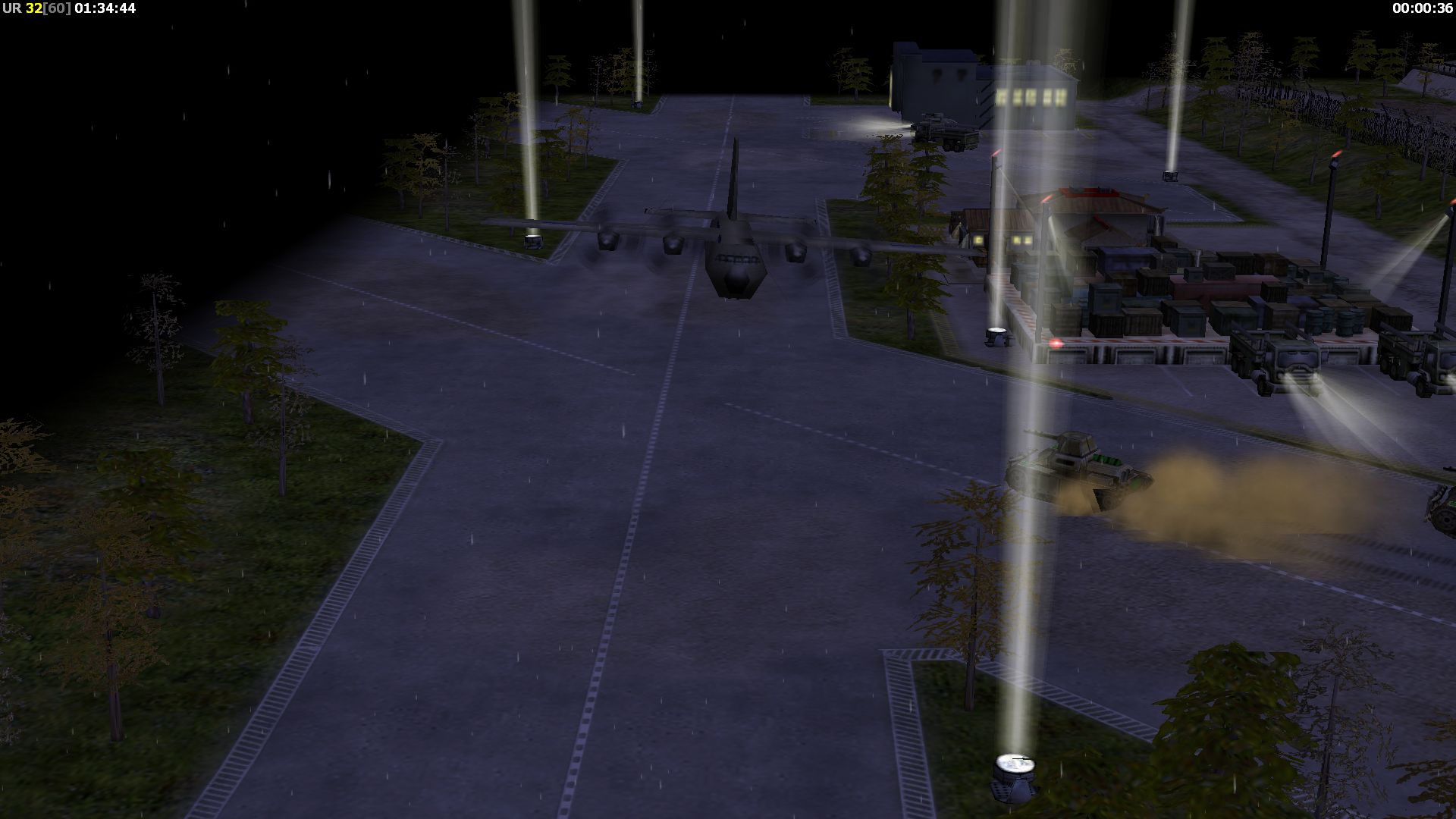 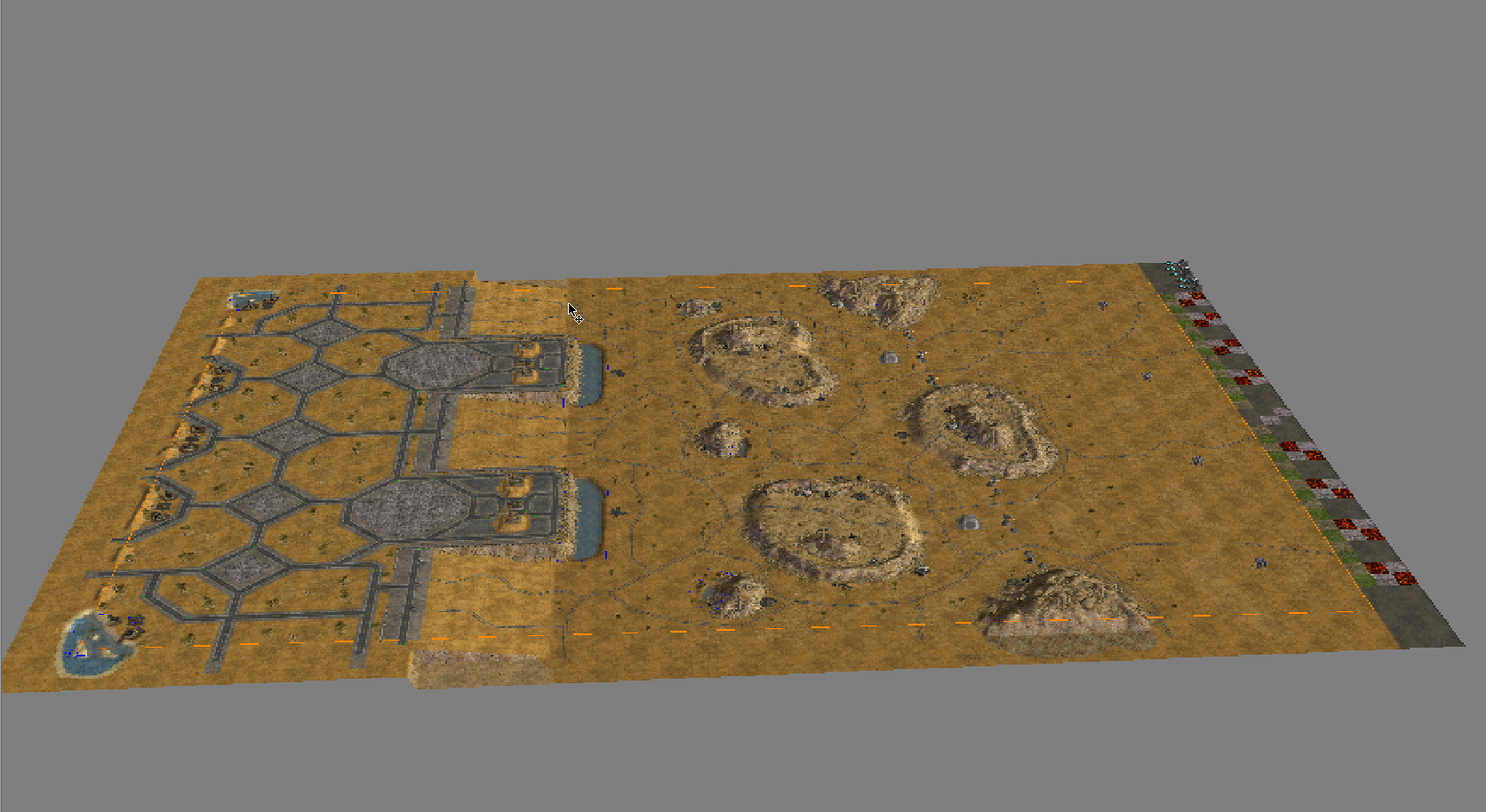 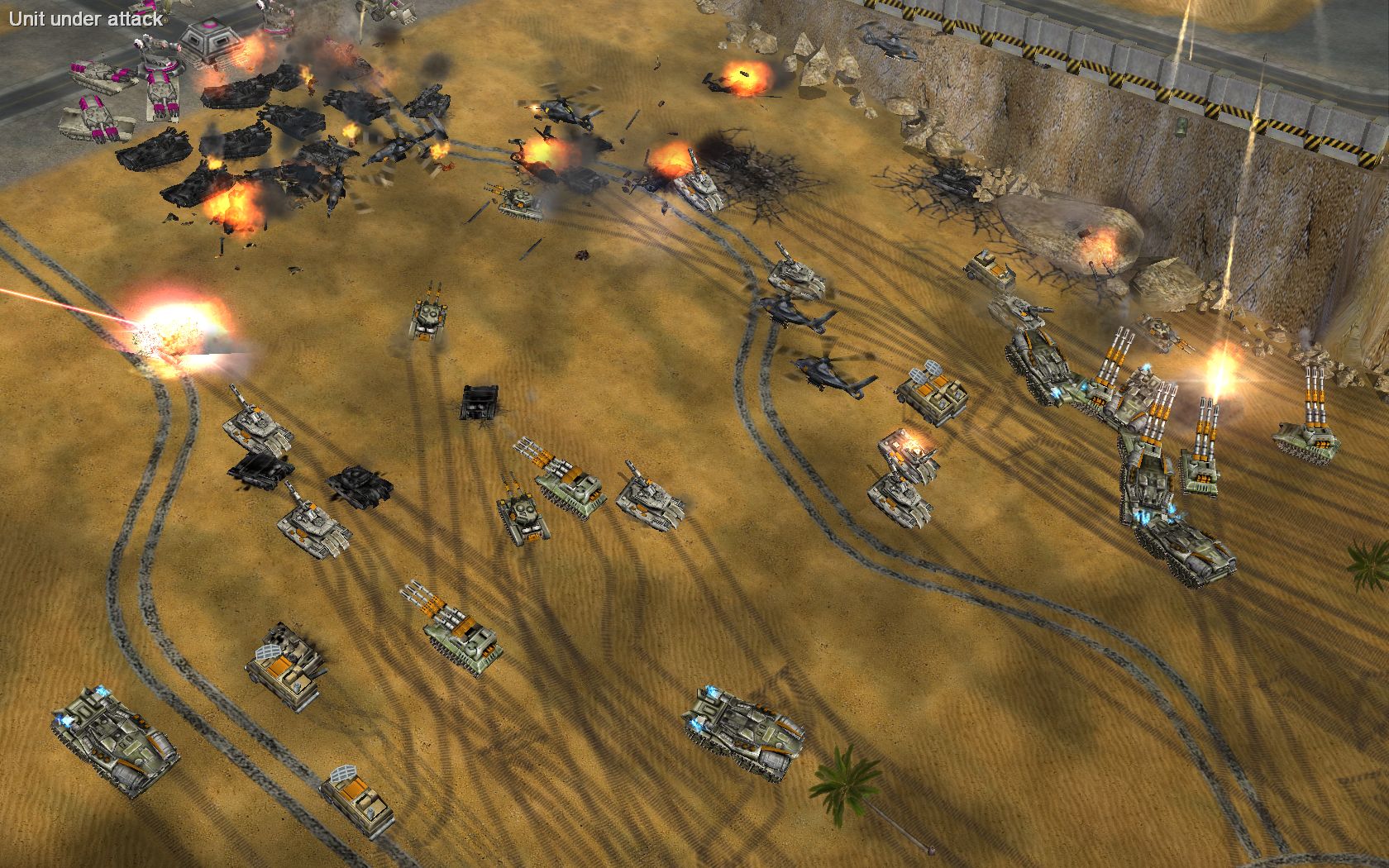 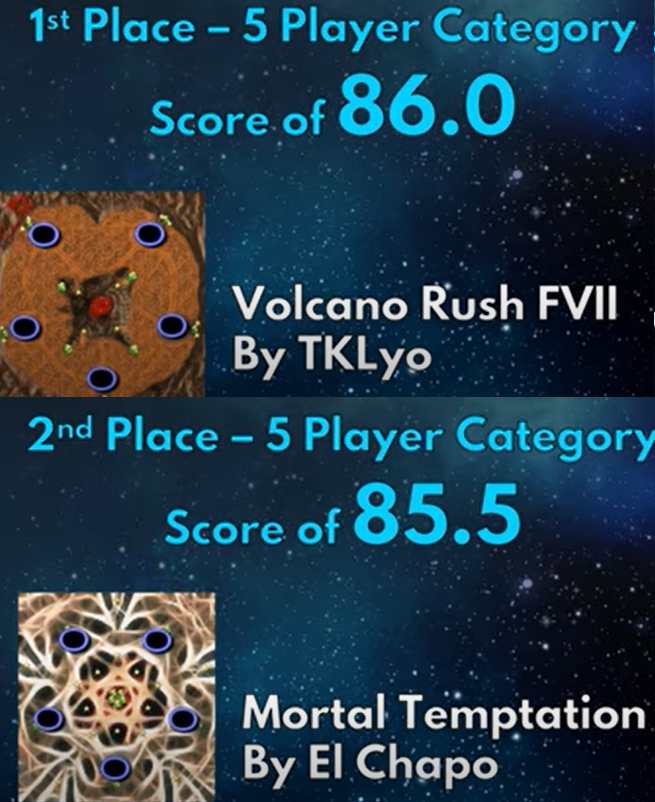 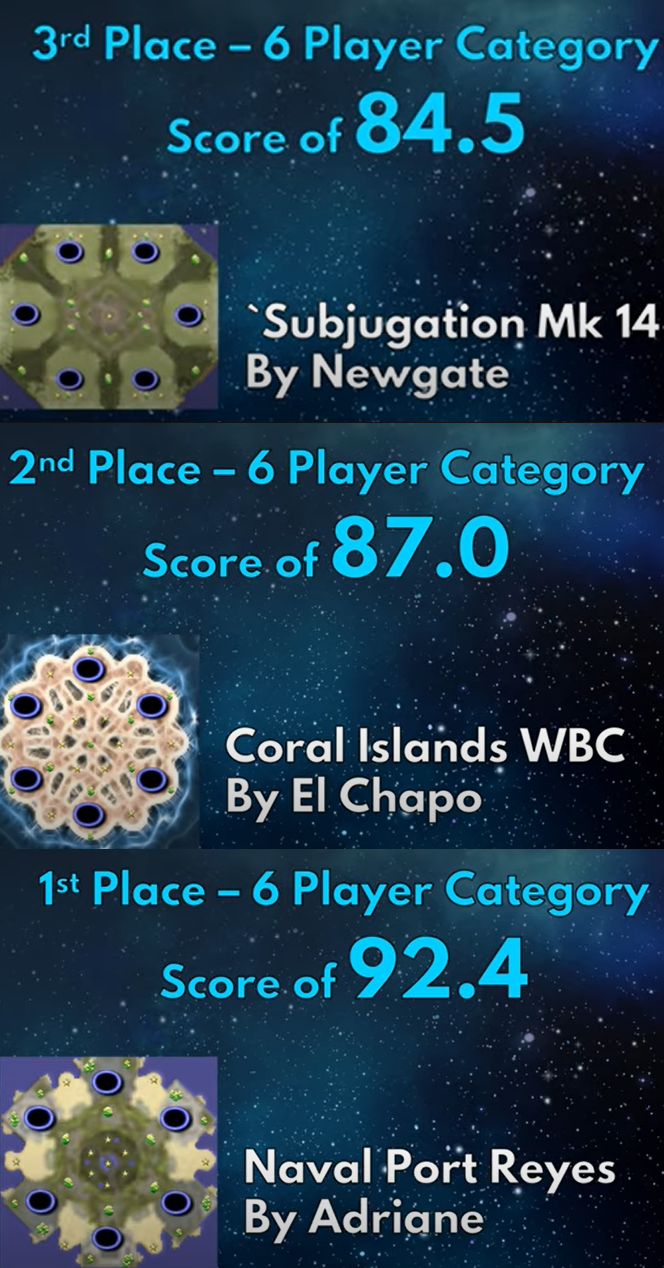 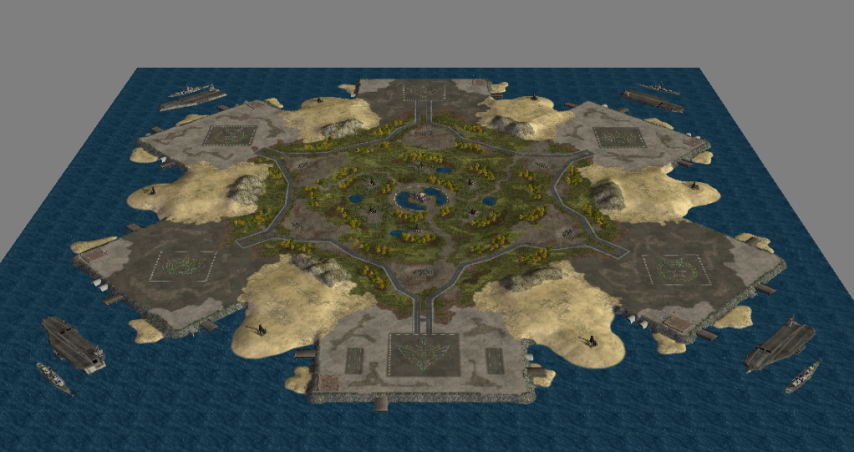 Go check the Worldbuilder discord right now and download it all.