The Zero-K development team has just released Zero-K on itch, and we are not releasing lightly. We now consider Zero-K to have enough polish and singleplayer content to release to a wider audience. 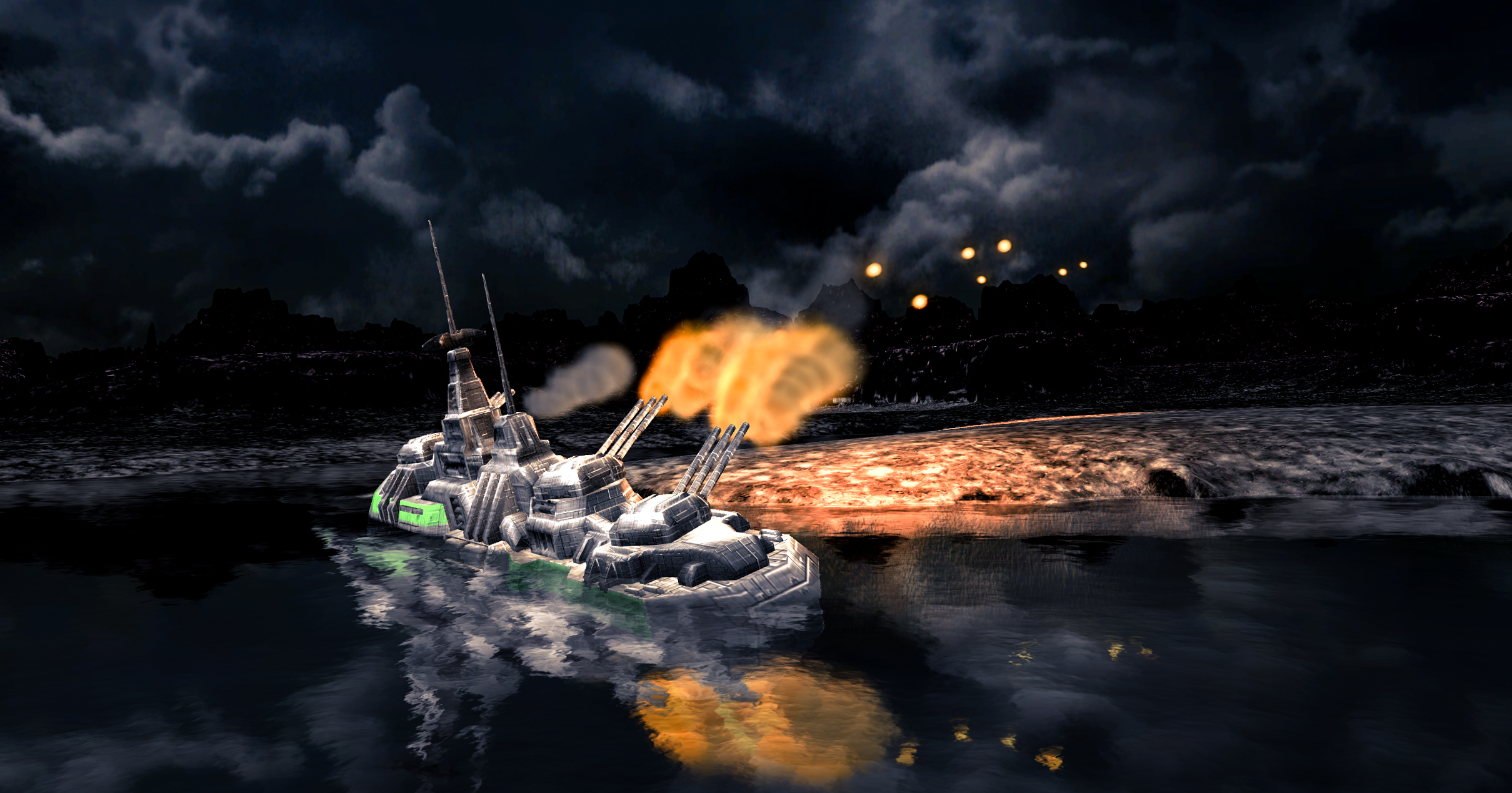 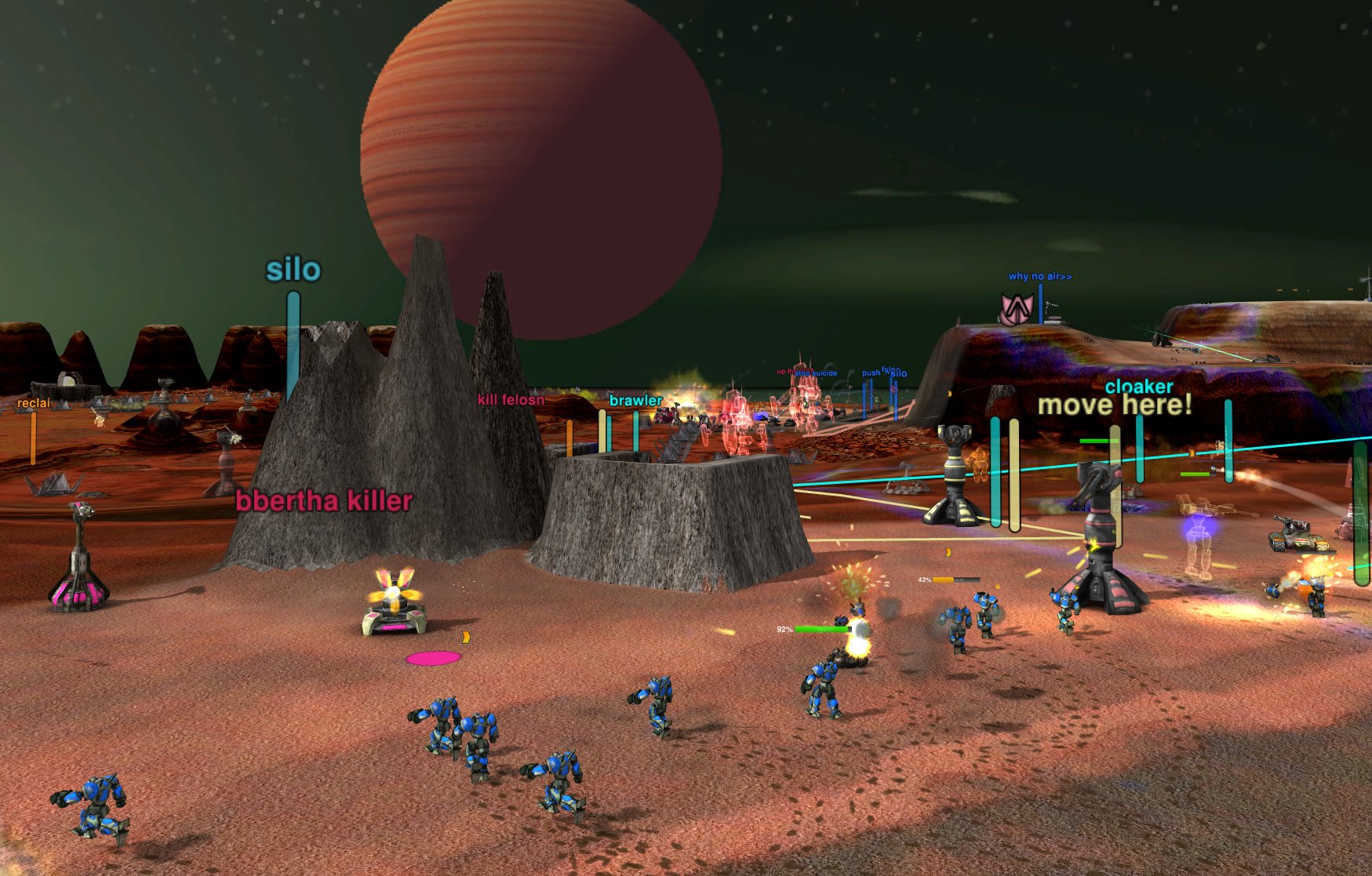 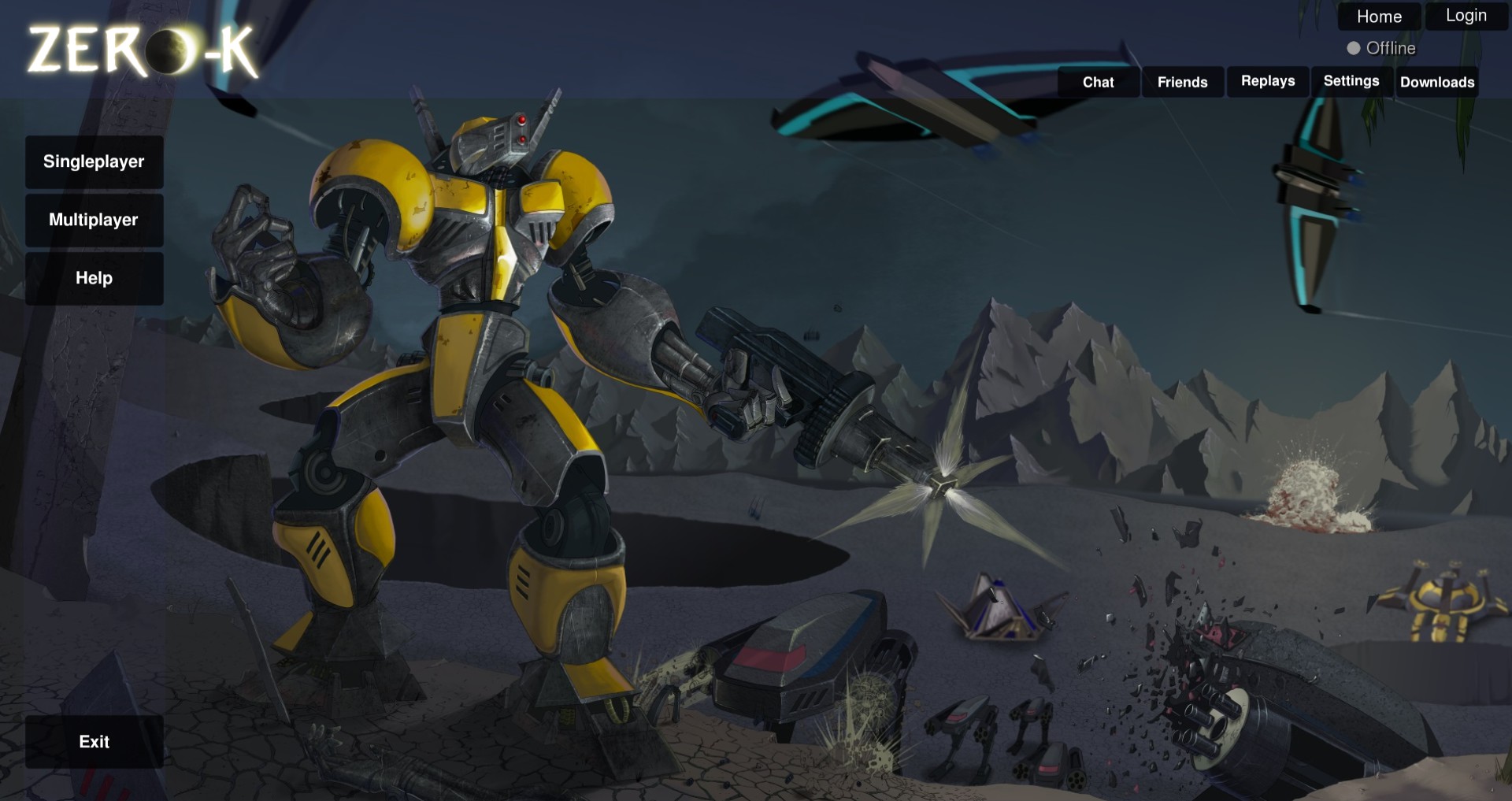 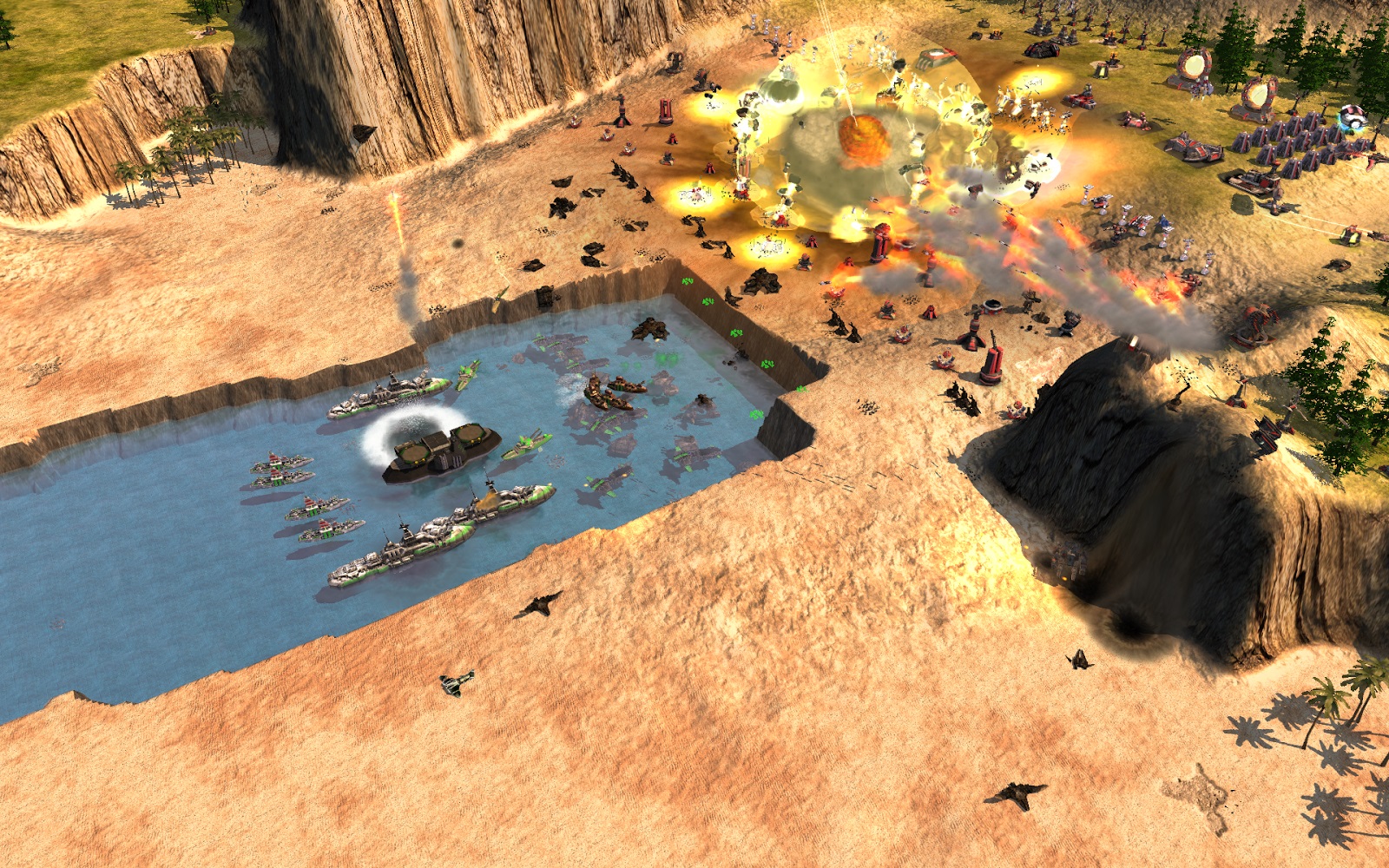