Xoi San has been in development on and off. Mostly off due to funding limitations.

Mobile games were somewhat more aimed at quick turnarounds and development cycles. Now that my funding has officially run out and the mobile games are not making money... i see no reason to keep chasing this money thing and i am focusing more on what i want.

Xoi San. Which is actually being renamed.
First phase was to get control over my art workflow. Something i feel i managed to do well.

Note these environments are not a finished product. They were quick setups to test my art workflow regarding atmospheric control.

Now that i am more comfortable with the amount of control i have over the final look of my game i have moved on to gameplay elements.
Ledge grabbing is busy being implemented and we are finalizing the story of the game and how it plays out.

Initially the game was run stab kick. But i want something deeper... something more fulfilling to the player. A journey through africa. Not a mere standard platformer.

The switch to UE4 has been worth it. With everything being in 3d i have much more creative freedom regarding level design as well.

So what about funding? Well the game does not have a big enough following to attempt a kick starter. Investors are not keen on backing such an early project... even though i proved i can pull off games by publishing 4 mobile games.

Where does this leave Xoi San?
Well... im hoping that somehow i do manage to acquire funding. But making mobile games is not one of those routes to achieve it. Perhaps a donations page? Who knows. For now im just too excited to continue dev work on my dream game. 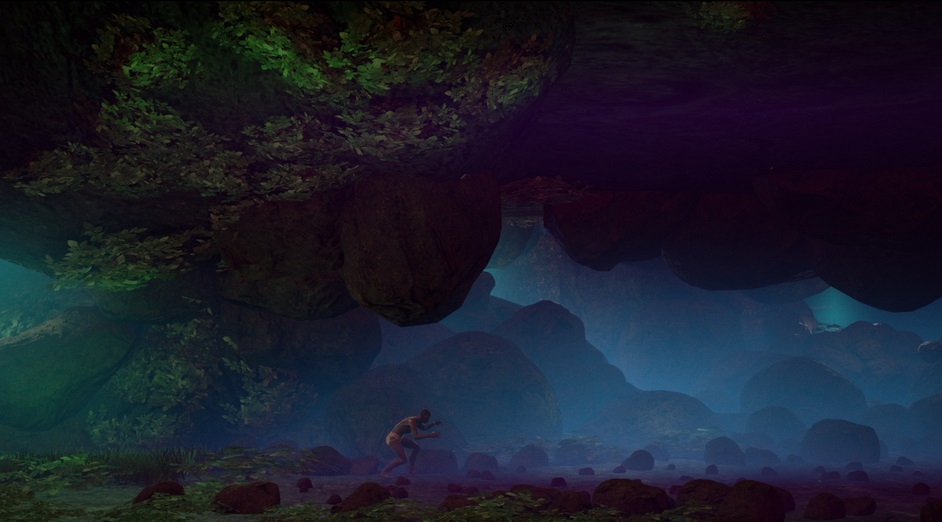 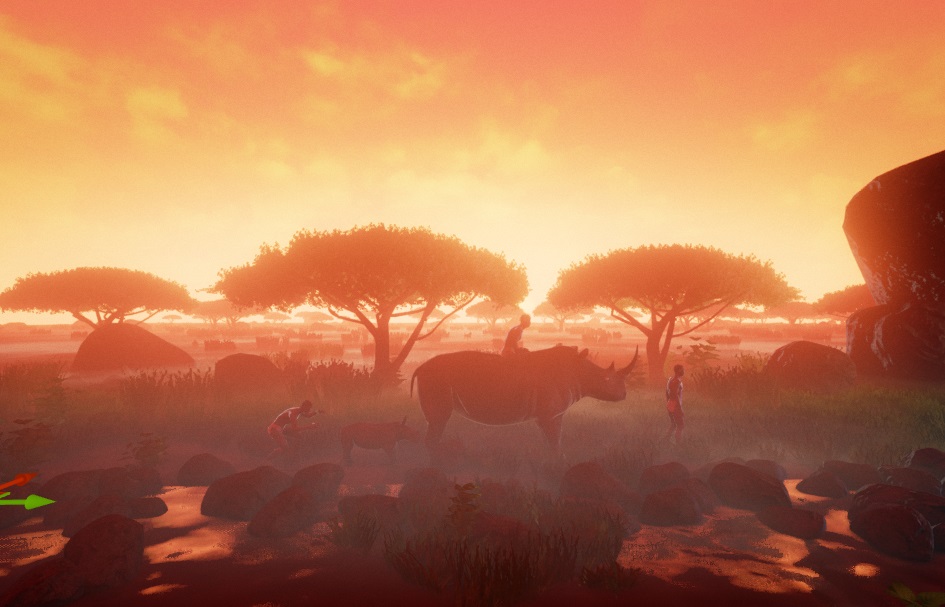