It's been an interesting few weeks since XO was announced for Square Enix Collective's feedback phase. We've had a lot of positive comments so far, and we'd like to hear from even more people. If you're into strategy games, sci-fi projects, or ever wished you were Bill Adam from Battlestar Galactica, this game is for you! 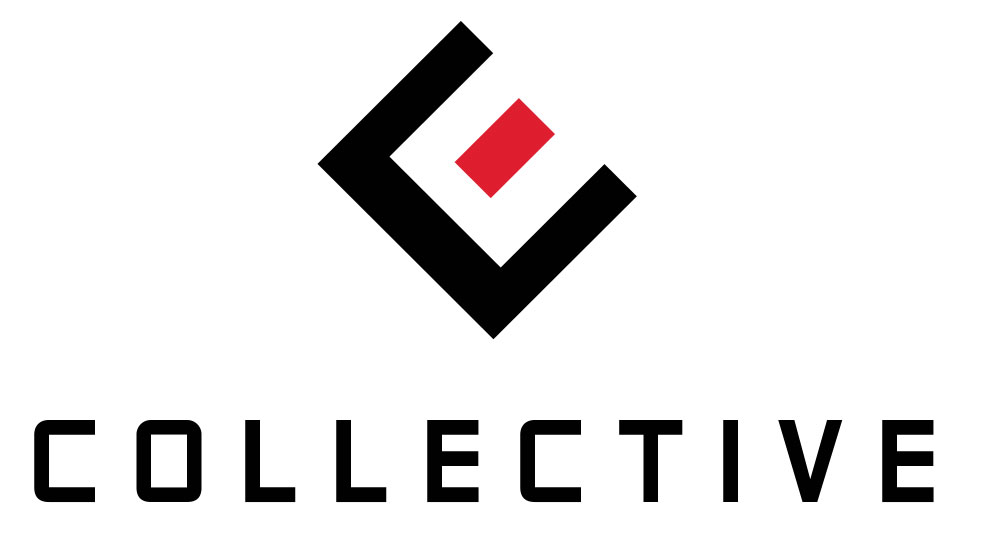 It's been 3 weeks since XO was announced on Square Enix Collective - a platform where the community can vote for projects they want to see succeed and leave feedback for the development team. We're very happy with the positive response so far, and hope to hear from even more people in the final week of the feedback phase.

If you haven't had a chance to see our pitch yet, here's the gameplay overview: XO is focused on fleet tactics, political conflict, and resource logistics. The ships in your flock, planets you journey to, and events you encounter are procedurally generated, giving you a unique experience every time you play.

See the entire pitch for XO on Square Enix Collective


If you live in the Pacific NW, then good news! We're bringing a pre-alpha demo of XO to several events in the next few months. We recently attended iFEST in Seattle, and we'll be returning this weekend for the Power of Play Indie Expo. We have fleet tactics, basic combat and resource gathering implemented (basically a horizontal slice of the game at this point) and we're currently working on the full game loop - which will look like this:

One feature we're very excited to dive into is the political system. Under the strain of battle, legendary figures will arise that require thoughtful leadership. Demands, urgent calls for help, and interesting opportunities will present themselves, often at your most trying moments. You must decide what is best: do you reassign that annoying complainer to damage control, throw them in the brig, or abandon them to their own fate? Do you risk the safety of the fleet to pursue a sudden opportunity?

Properly managed, these figures have the ability to empower your flock. If left to their own devices, they could bring about an end to your mission... and humanity as we know it.

We'd love to hear what you think about XO's pitch. There's still time to cast your vote on Square Enix Collective.

Thanks for the support!
- Jumpdrive Studios

We are rooting for you!

Thanks! If you have a moment, a 'yes' vote on our Collective pitch really helps us out (and share with your friends!)