Its been a long time since an update, well 8 months and due to the time quiet time of year I have came back to the project and made a lot of progress.

A lot of uploading...

Information
Its been a long time since an update, well 8 months and due to the time quiet time of year I have came back to the project and made a lot of progress.

As I was doing my other project (XDownloads) I decided one of the first things I was going to do is update all the packages so you can update them from the plug-in manager. This took a lot of doing, not for the work involved but due to uploading as some of them are quite big. This is why all the version numbers have gone up by one.

However that was the boring part of the development, my next focus was on the combat side of the mod...

To be honest I don't know where I got this idea from, but basically I have taken away our precious shields and replaced it with bulky armor. The main aim is to give the combat of x3tc a different style because once you damage your armor it does not regenerate and you got to get it repaired.

So what have you changed?
All I have changed is ...
.. TBullets to change thier impact effect,
.. TShields to change the recharge rate,
.. And the english text file to change all shield references to armor.

However this addon is still in the experimental stages, so if you want to try it, try it on a new start.

So what are the future updates?
Well i'm going to change ...
.. the price of armor because I think it should be cheaper,
.. improve the shield effects,
.. play around with the stats to make combat a little different,
.. either write a script or get some one else to so you can repair the armor.
.. maybe some other stuff.

How do I know about updates?
Simple really, either use the plugin manager to check for updates or go here for my topic relating to the mod.

TEXTURE SIDE OF THINGS
HUD mod gold v0.0.0.3
Easy one really, its just a colour variation of my previous mod.

That screenshot was of the 0.0.0.2 version, the ship icons are no longer pink.

EFFECT SIDE OF THINGS
Shield Mod v0.0.0.1
Well people have always been moaning about the lack of shields even when the developers point out that they're actually there. This mod just brings it out, so now when you fire on a ship you can see a nice glow where you just shot it, and if you shoot the ship many times it will make a hazy glow around the ship looking like it has some sort of shield until it leaves the sector. To be honest I am rubbish at explaining things, so please try it.

That's it really, just use the plugin manager to check for updates. 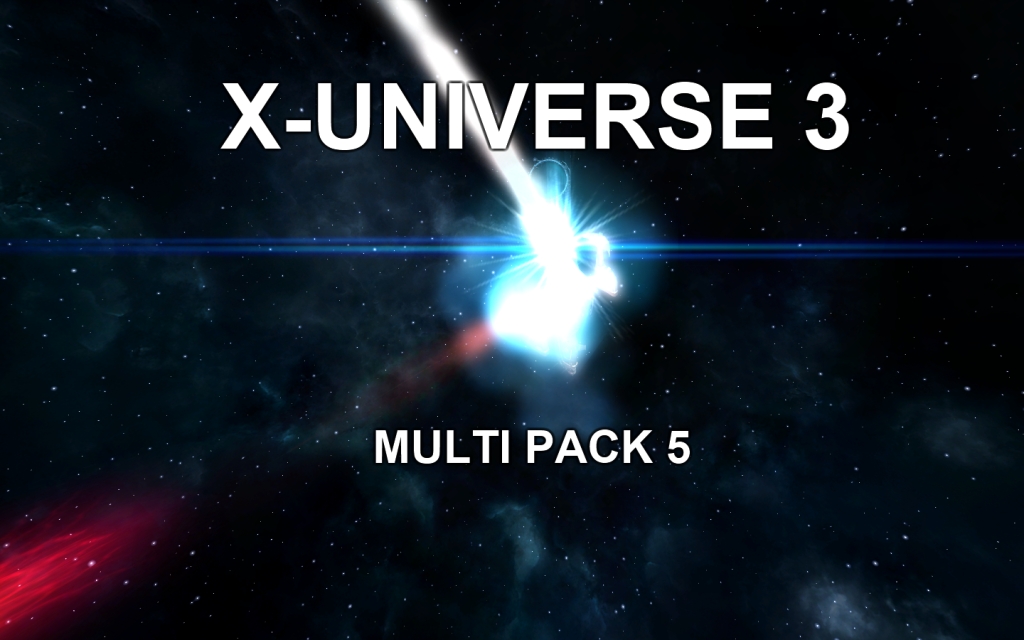 And by the way you have made a little mistake. "Another simple texture mod this changes the rather old x2 style directional yets", maybe it should be "jets"?

Yeah it should be :P