The update to the demo fans got to play in December is on it's way! The update after 0.1.0.5 will be on Greenlight!

After some time, we have finally fixed numerous bugs and issues with the first Alpha of WOGD. We wanted to make sure we made it feel more complete with this version. Many additions have been added and we will soon be on Steam Greenlight!

We also are saying good bye to one of our team members, Joe Thom. He has worked on the project since 2014, and has been a tremendous help and introduce us to Matt Hellenwell, our Jr. Sound Designer. We wish Joe the best with his new work and hope he goes on to follow his dreams!

- Fixed majority of bugs and issues on Trello board (will include all in patch notes)
Trello Board
- Reworked the shop system - Added hunt rewards and notifications
- Added Huntable Triceratops*
- Added Huntable Trex
- Added Huntable Acrocanthosaurus
- Added Huntable Utah Raptor
- Added Huntable Spinosaurus
- Added Huntable Prestosuchus
- Hunt Menu now dictates which animal spawns based on available license (Some dinosaurs will still spawn, and some will have a low chance of spawning if license isn't selected)
- Trex has a random chance to be feathered
- Utah Raptor has varied wing feather amounts, more wing feathers means more money.
- Added AI Sight Perception, all carnivores will perceive the hunter and begin to chase the hunter
- Added AI attacking, all carnivores will get to a RNG distance and begin to attack, occasionally the player can out run the dinosaurs
- Added a new sniper, Sniper Y
- Added the RP500 back in with a new material
- Fixed the saving of perma after a successful hunt
- Added audio to many dinosaurs from existing audio resources
- Added updated Dimetrodon animations and model
- Added updated Majungasaurus animations and model
- Added updated Ceratosaurus animations and model
- Added updated Carnotaurus animations and model
- TRex and Utah Raptor have different attacks than all other dinosaurs (Swallow whole - Trex & Pounce and attack - URaptor)
- Fixed AI navigation
- Fixed floating grass in some areas (Some is still persistent due to the random generation of grass that can't be controlled)
- Disabled Arthisle
- Added two new maps that are similar to a Red wood forest in California
- Added Camouflage for Sniper Y
- Added Radar
- Added selectable Observer mode


You can check out the other images of past dinosaurs here: Indiedb.com 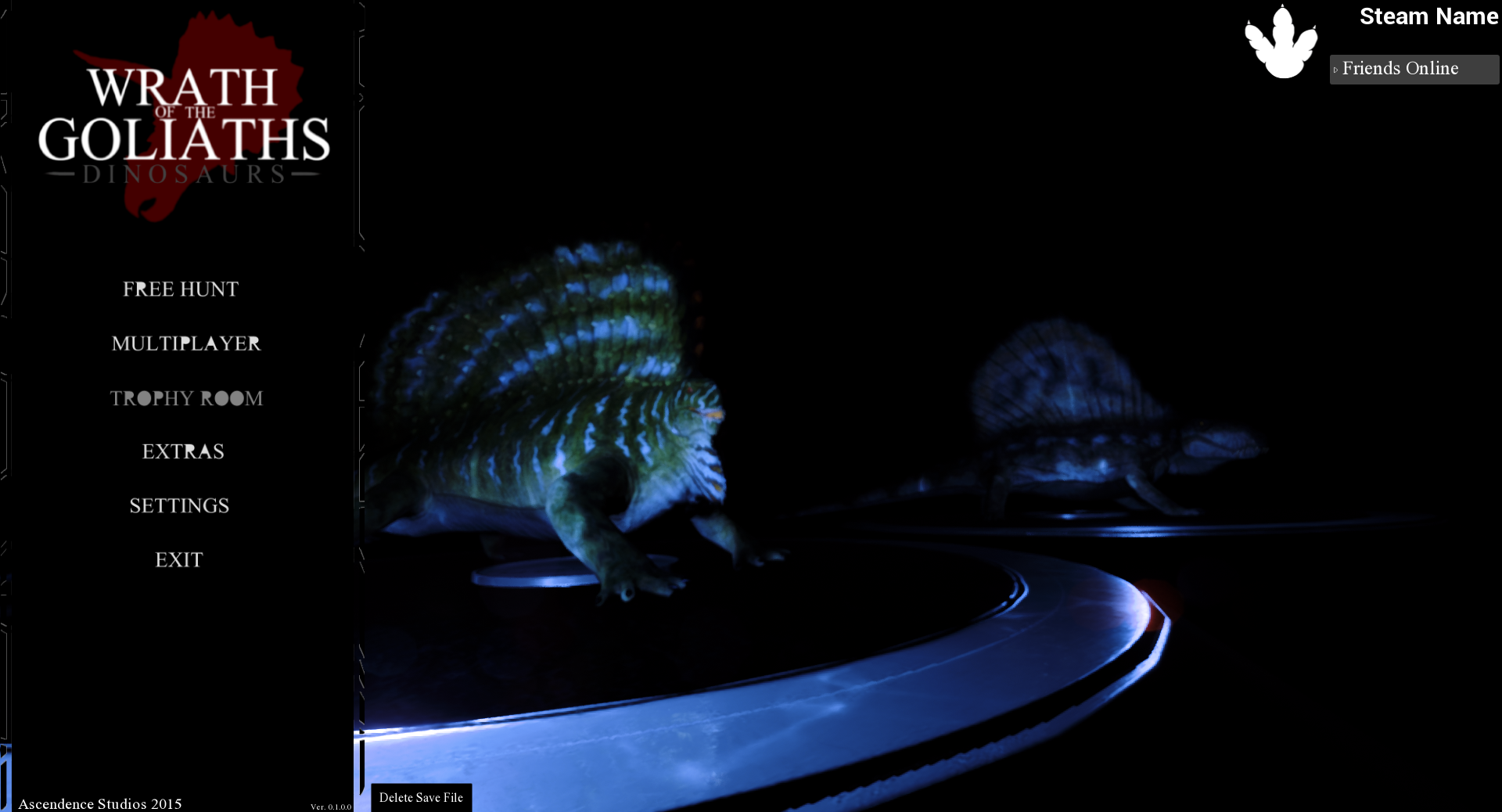 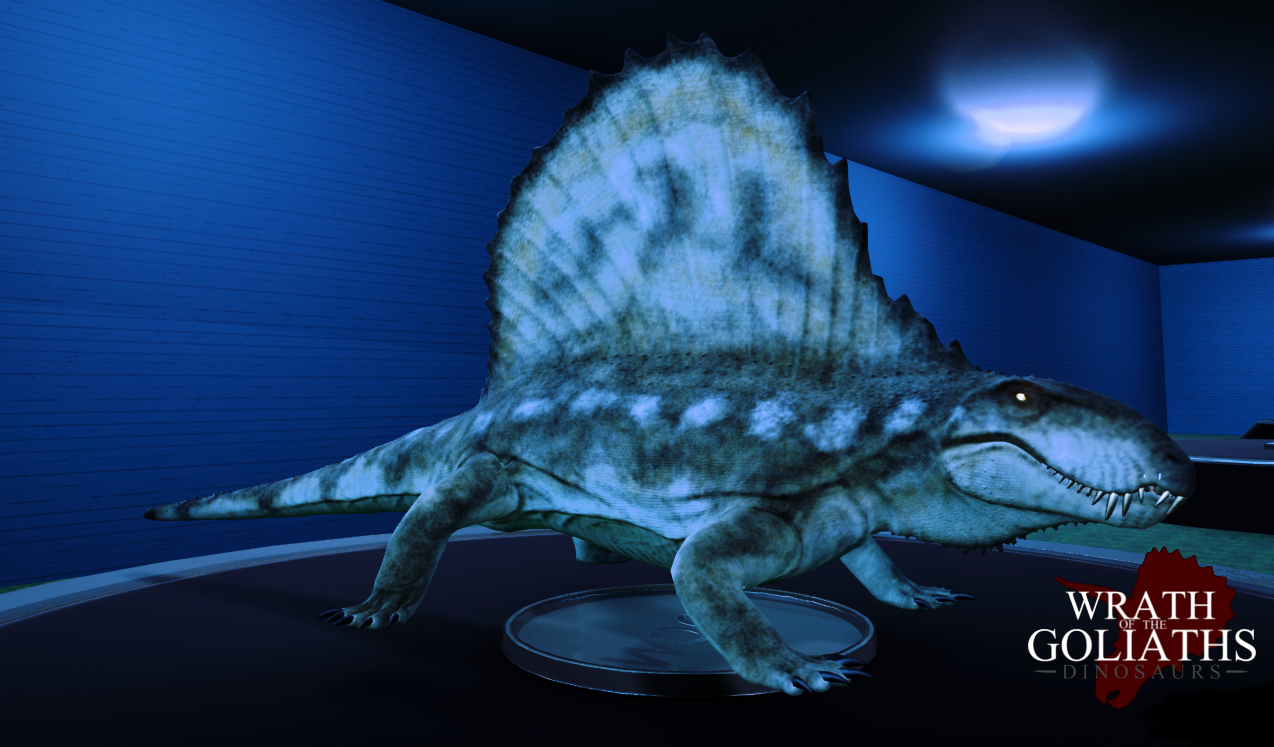 You can either become a tester through becoming an Exclusive on our Forum or Discord, Donating on our GoFundMe campaign, or waiting until we release on Early Access soon.

Oh i Got Discord!