In this post we talk a bit about the currently in-dev mechanics such as Camping, Interactions and the overall design logic behind them. We also show some pretty pictures, because what would Winterfall be without some really nice eye candy, eh?

Long time I haven't posted on indiedb. It turns out that the last major article I wanted to bring over to this page gave me lots of errors, as indiedb apparently does every now and then, so I ended up losing patience. But without further ado, here are some news regarding Winterfall.

As usual, developing a game of that complexity and scope in such conditions (tiny team, out of pocket budget) means going through slower patches every now and then.

In January, we implemented the core Personality System, which is a key component of what makes Winterfall Winterfall. It's the core of every aspect of the life sim of Winterfall, from character development to survival, as well as relationship-building, wilderness events and more. You can read more about that system and what it entails and enables here: Winterfallgame.com

In that same article, you can also read aout the Homecoming System, which drives the goal-oriented win-lose aspect of Journeying in Winterfall. It's very important because it's what gives "meaning" to the goal of going from A to B (which is a core aspect of the gameplay loop) as opposed to just dropping you into a world and telling you "go there".

All of that is something to be quite excited by. As we continue taking the slow road in developing the spiny stuff first, difficulties do mount up, sometimes very challengingly so. But nobody ever said that developing something beyond most RPG games out there, something that can be described as "old school" in its design structure (mostly meaning it's several games rolled into one), would be easy or even realistically doable. It's not easy, it's not realistically doable, but someone has to do those unrealistic things every now and then! 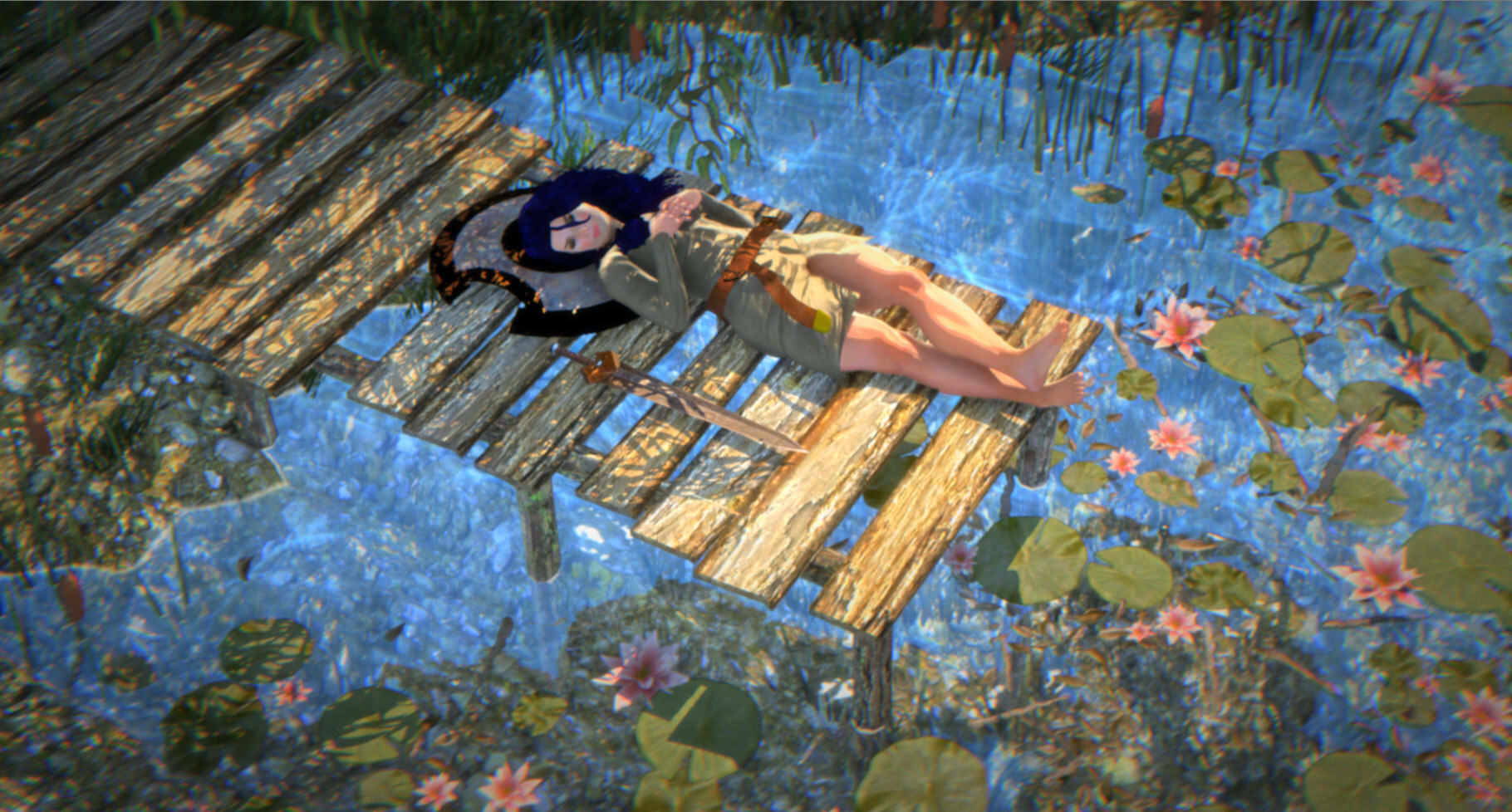 Winterfall is really kind of a life sim RPG, or a kind of tabletop RPG made into a game. I've come to personally find out exactly why those games don't get made anymore, or at all: it's a really hardcore thing to try to make. But again, what got me into this is precisely that it's exactly the kind of game I've been wanting to play and that nobody's making. So far, my desire to play that particular game has remained stronger than the ordeals along the way. So on we go! 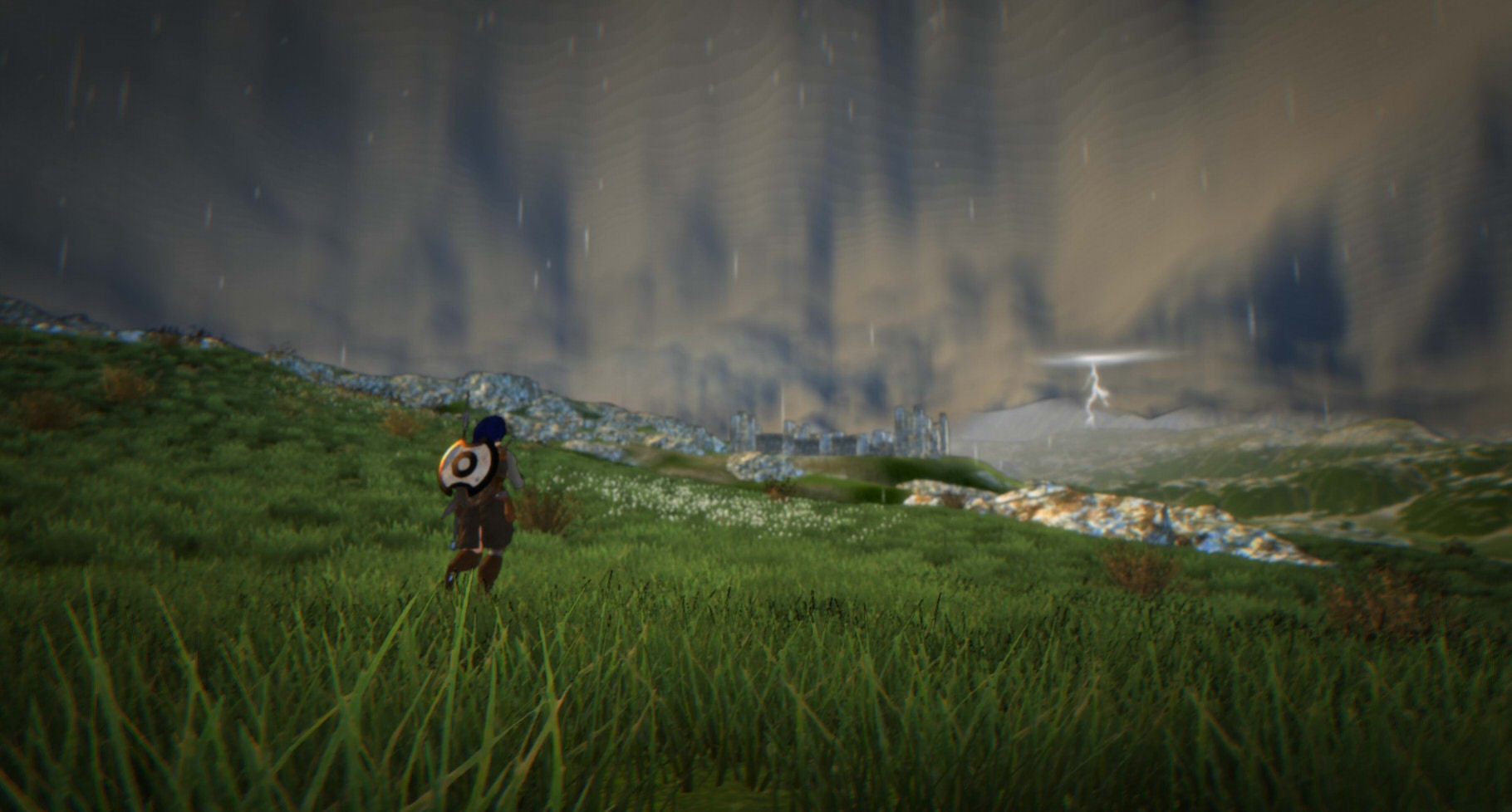 So as much as we may deal with traditional gameplay elements such as combat and health and managing numbers and values, Winterfall rests on systems based on a lot of checks and rechecks and events and interactions and so on. It's in fact the real core of the game: how does the game react to something you just done or to a shift in some value? Again, that aspect emulates tabletop RPGs where a Game Master is always watching the player's actions and providing reactions, in an ongoing feedback loop.

Whether you're going into combat, navigating the landscape of stopping for a break, checks get made, numbers get impacted and things happen as a result. It's a bit of a novel approach that should ensure some very interesting gameplay moments and some nice emergent storytelling also. It also means to go to a gameplay that can make a lot more out of the smaller moments of adventure: setting up camp, contemplating a landscape, inspecting some old ruins, skinny-dipping in the river... those things suddenly become meaningful cogs in the overall unfolding of the game experience as opposed to being isolated or punctual flavourish interactions.

Beyond that milestone, Interpersonal Mechanics will allow to make interactions between entities matter. As everything in the game is pretty much meant to be treated as an Interaction, doing something to another character or in the presence of another character will naturally make that character feel a certain way and may prompt them to react, possibly in strong, eventful ways. The beauty of this is that a character is essentially an entity and an entity can be anything we want, on any scale: from a bee hive to a mountain, anything will be able to react as long as it is plugged to a reaction table template.

So it's all still really exciting albeit complex work going on and ahead of us. Unfortunately, in the early stages of development that means a lot of UI and text as opposed to showy, awe-inspiring stuff... but there'll be a time for that too. In the meantime, we still have the gorgeous landscapes and the exciting combat to show off, so there is that!

Thank you for tuning in. Cheers!

Wow, you've made a lot of progress and are still going strong. Nice, congrats!