WoTF has been out for nearly a week, and I want to begin collecting feedback. I am aware of some of the issues with the mod.

Posted by masternerdguy on Nov 5th, 2010

Issues
Let's get it over with. Bug reports have identified 3 issues with the mod. 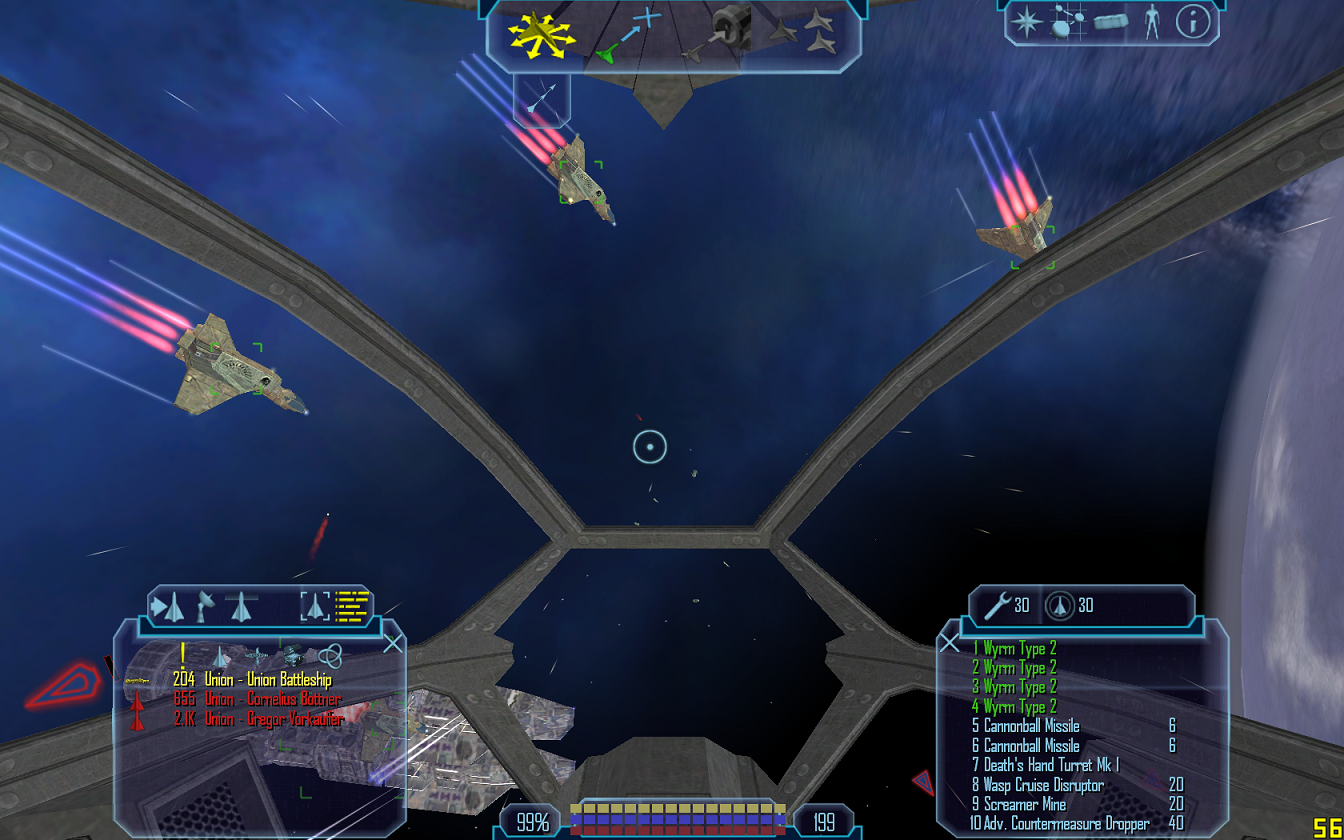 Feedback so Far
The feedback I've been getting by email has been mainly positive. I have gotten only a few pieces of negative feedback (and people are generally inclined to complain more than praise). I'm hoping that this means the mod is fun to play and enough people got it working.

Collating Feedback
To get the feedback organized, I have created this thread. This is the official feedback thread for WoTF. Now, before people who downloaded this the moment it was released complain the entire mod is broken, I want to encourage you to try the 3 fixes listed before and self-troubleshoot.


Although the initial release of the mod was.....special....I think that I've worked most of the kinks out. Once you enter the campaign, you'll find the missions well scripted and stable. It's just mission 1's ninja undock need that's annoying.

So, before replying, please take care to retry the mod using those 3 bulleted fixes for your problems and to report any other issues to masternerdguy@yahoo.com .