For the precious few people that is looking forward for this mod. What´s going on with it?

This is not attention fishing, but I´ve got some material to make it look interesting, like this trailer:

It was supposed to be the 2014 update trailer, after a quite productive year of modding I was eager to show the progress (of which i was quite proud). But some constructive opinions made me change my mind and by the time I was going to work on those critisms, my energies were aiming on focusing on the mod itself rather than a trailer. Quite a bit of the stuff that´s seen has already gone through a restyling process, but much of it hasn´t been finished yet.

I´ve started this mod in 2008, but the idea was bouncing around my head since a couple of years before. I even a project in hl1, of which this mod born, even borrowing some brushwork. It´s 2015, so I´m obviosly doing something wrong because who takes 7 years to come with the same "almost done" mod of always? It´s called Anti-pattern, when you try solutions that always lead to the same problems. Add to that the fact that I don´t have the required time to venture in such project. I´ve given up, you know. I never give up, but this time I realized it was not worth, a part of me was numb, always thinking of it. Of how much work i´ve spent to give up now. 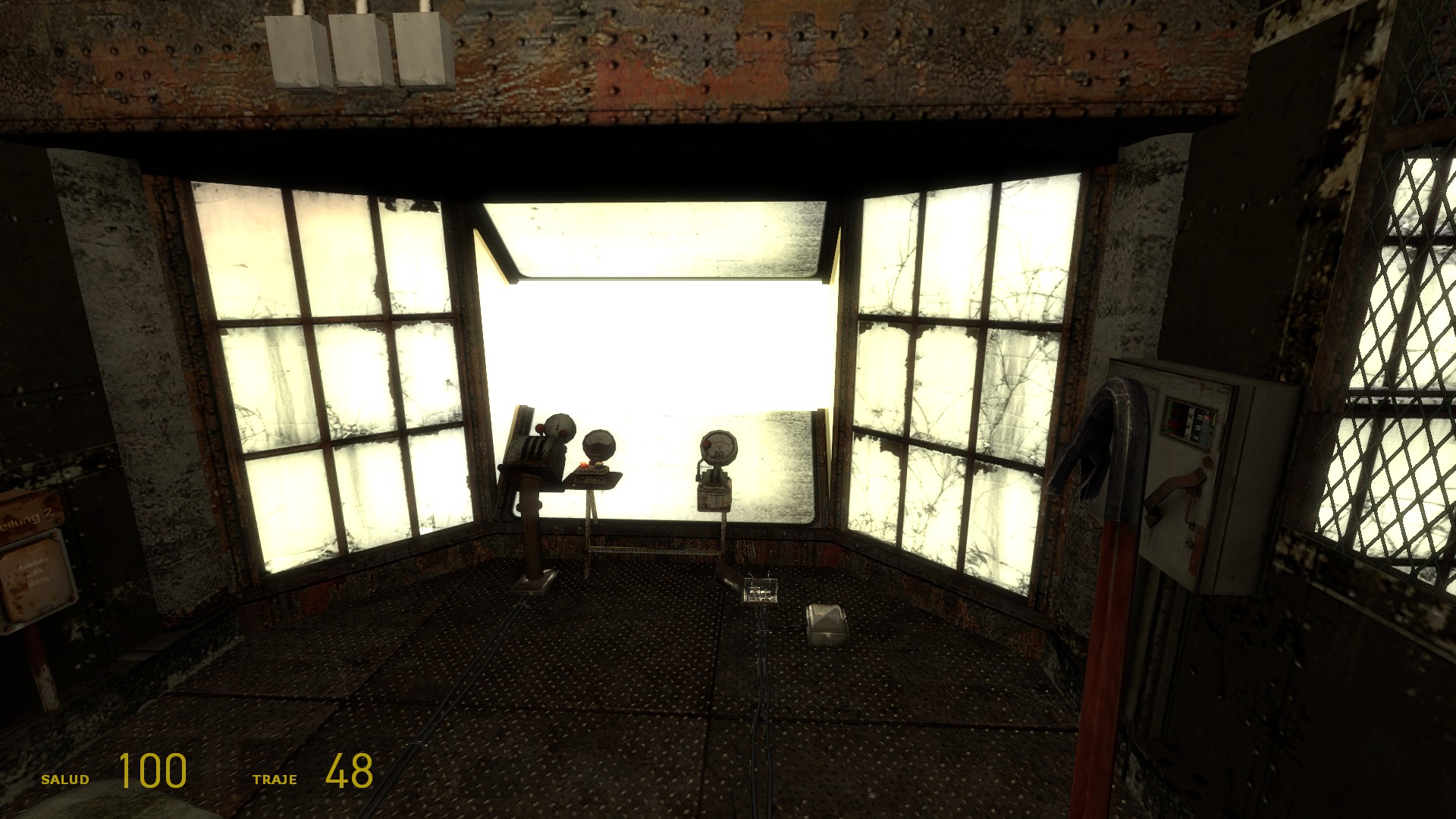 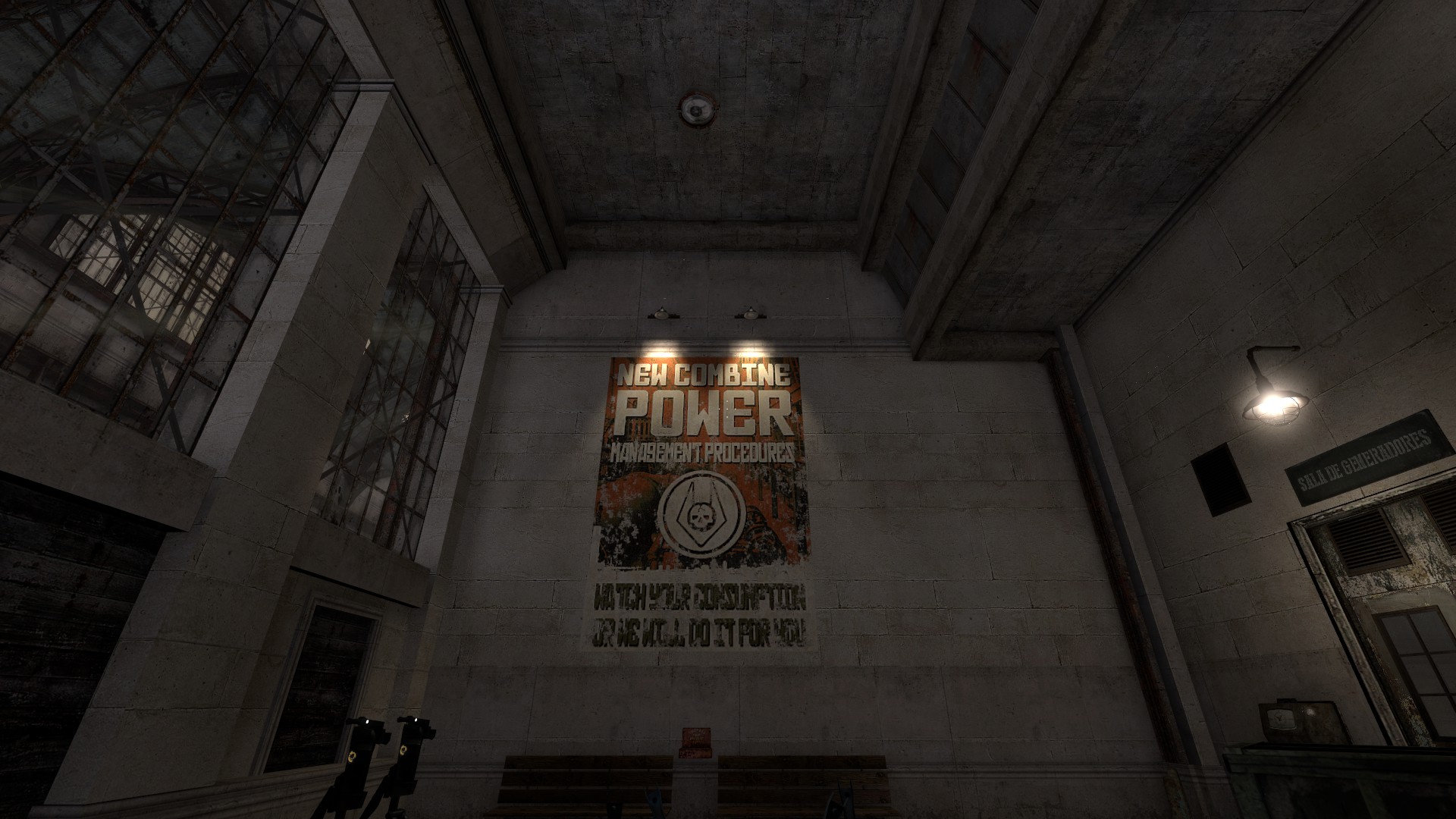 But for the story it made sense that you´d spend more time on it, and it´s so far the best of the mod. It was picking a map I had sitting there for years of which i would´t make sense on how to improve it and all of a sudden it was something that would make me feel proud of working on it. 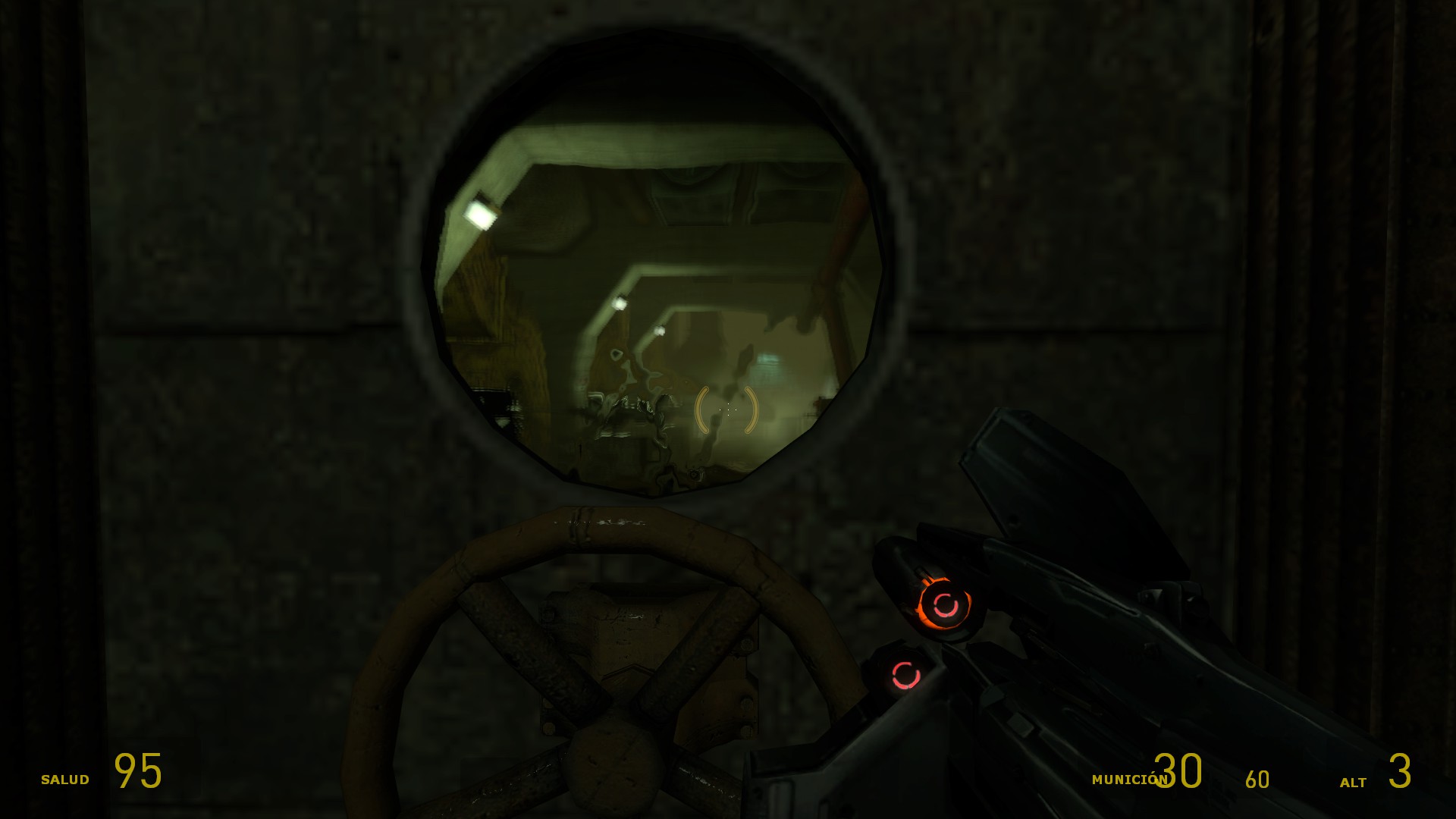 There are a lot of little stories like this about this mod, but I dont think I had this news planned. I may revise the idea of making this profile more tidy, with more details and organized content. I haven´t decided to abandon the mod yet, but chances are I will, unless a miracle happens. 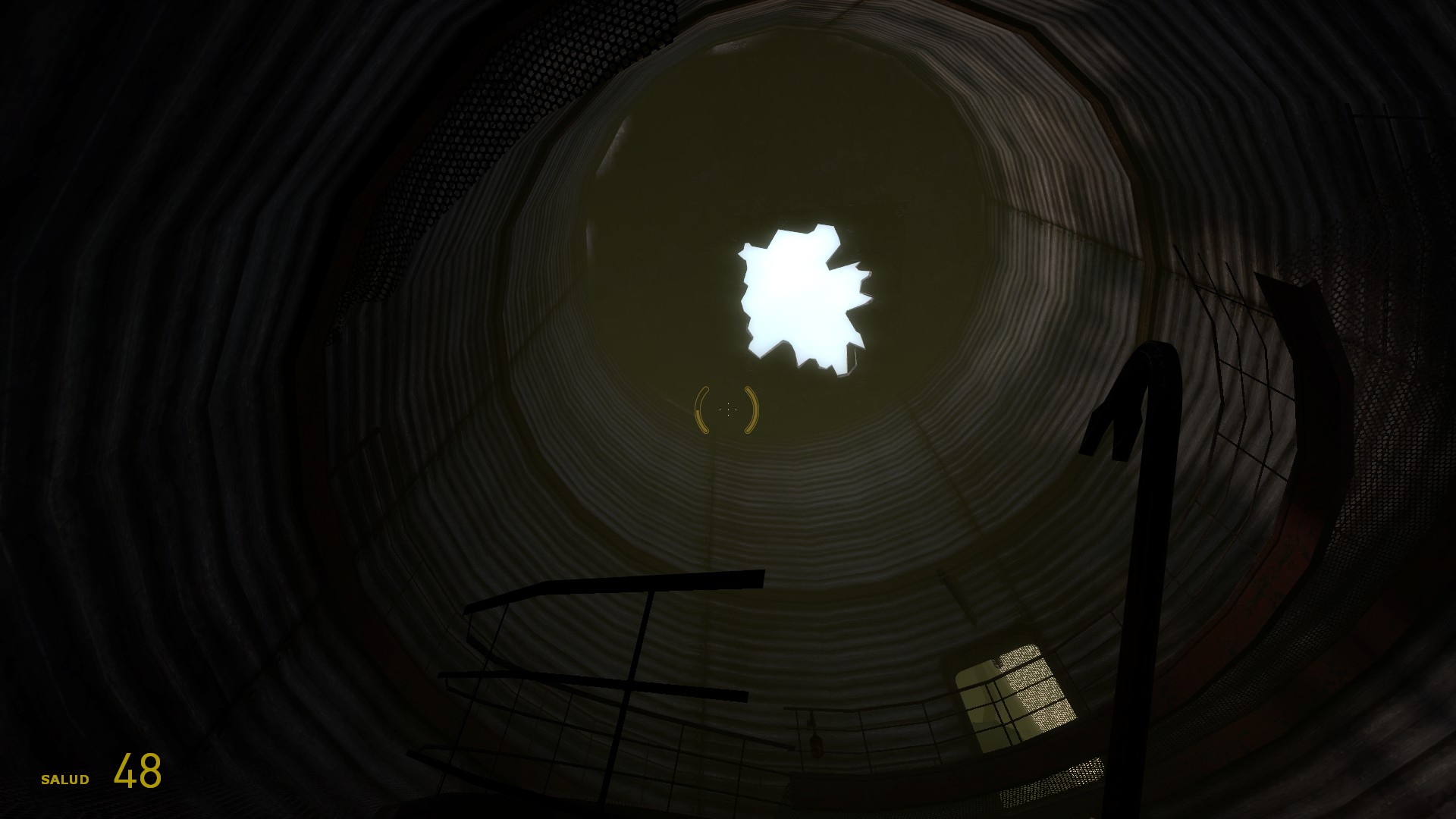 The screenshots that illustrate this news weren´t chosed by any specific reason, they are mostly outdated, or with rough details and unfinished parts, but they may give the people interested an idea of what it was going to be like. 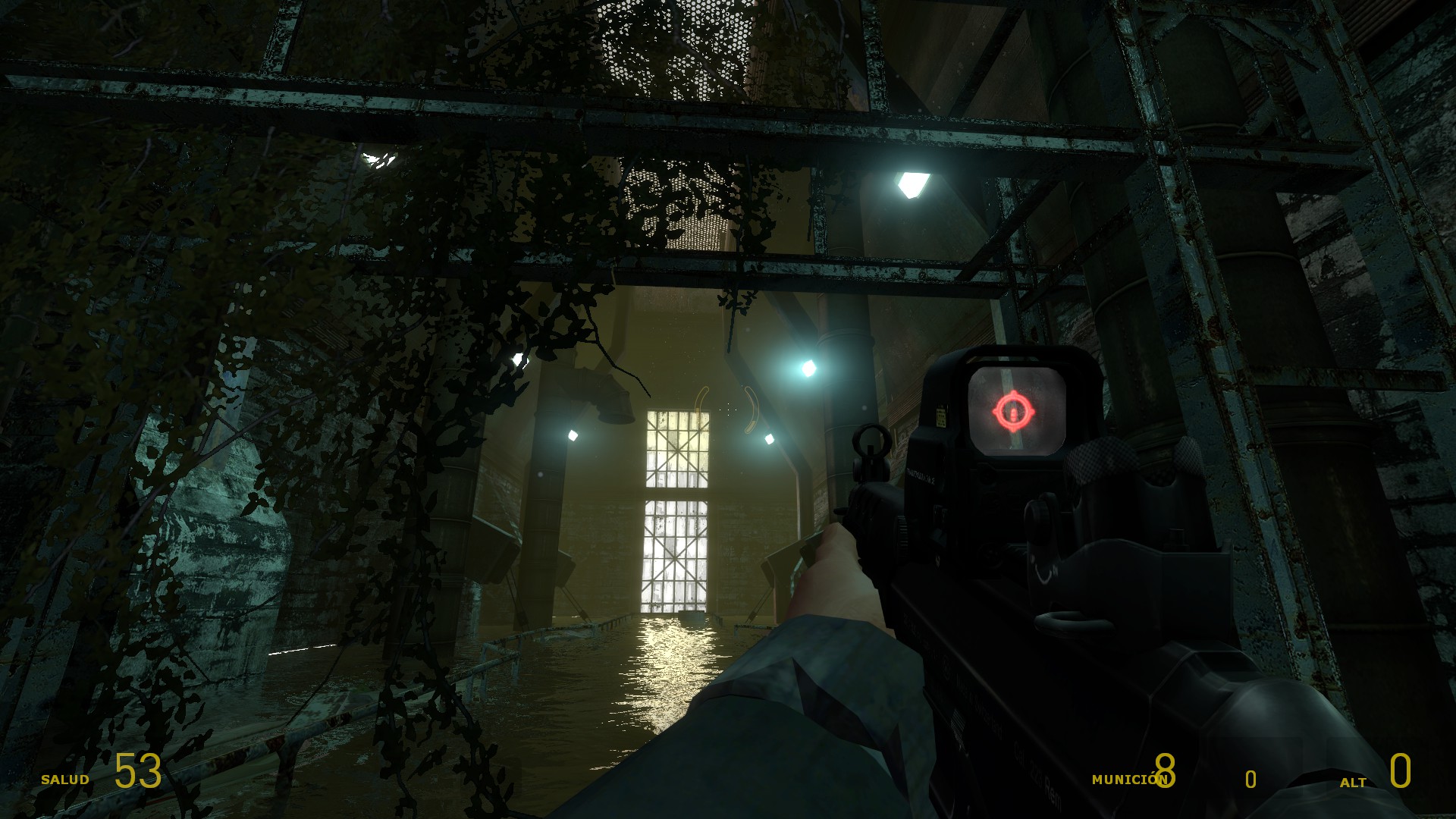 I believe that the closer you are to giving up, the closer it is to be finished.
Just hanging out long enough, by never giving up you'll get it done.

If you give up now you seem likely to keep thinking on it. But if you finish it all together you will feel free with a sense of acomplishment of a Project that took many years.

If you are looking for more reasons to keep working on it I believe all your followers are waiting on it, if you need some ideas, you could post an image or an article specifying what kind of suggestions you want, and followers like me are going to wnat to help you with that.

Just hang in there, buddy. What you have done already surpasses whatever I could have dreamed to do in Source SDK. :)

Quality of this mod is actually pretty amazing, we rarely see such mods released this years, don't abandon it, try to continue it. I know what it's like, i am making 2 mods for 6 years, and I decided to release them whatever the cost, just because of how much time i spent making my mods and interest in them. If you feel bored of modmaking - take a break, sooner or later you get back to it with new, fresh ideas and willing to continue it. So as people say, never give up, especially when your mod looks like this.