Post news RSS What is Beyond Enemy Lines + Playtest recap

What makes Beyond Enemy Lines stand out of the ordinary First-Person-Shooter and what are the results of the first playtest in october? Read everything you need to know here.

Beyond Enemy Lines is different to most of the shooter games out there. But what actually makes it so different?

In most of the modern singleplayer games you are running in a small corridor and trigger one scriptet sequence after another (Call of Duty, Battlefield, Medal of Honor), Ubisoft is taking the gunplay to an semi-scripted open world with Far Cry and then there is Beyond Enemy Lines.
Beyond Enemy Lines provides a singleplayer experience without any scripts in large scale missions. Imagine a possible scene from Call of Duty, you are running through a corridor, an explosion, the floor collapses and you are standing in a room full of enemies. This will never happen in Beyond Enemy Lines and here is why:

When a mission starts there is a short cinematic briefing (skipable) and then the gameplay starts and you’ll never be interrupted by the game. There are no mid game cinematics that takes your control away, no radio call that you have to listen to until you can open the next door. You’ll get your short breifing and then you are on your own. Beyond Enemy Lines doesn‘t threat you like an idiot, you need to think for your self. When a mission starts, everything is there, there are no respawning enemies or items nor infinite ammo crates.

The current progress of development.

There are always two sides of a medal. On the one side the game has no scripted sequences which means the typical Call of Duty style high intense moments are missing. You won’t have an explosion every 20 seconds. On the other side there is a dynamic AI which will react based on the current situation. The AI is capable of choosing different patrol routes, organize attacks and react to the players behaviour.
The result is: even I have no idea what could happen next and this is where the fun starts. 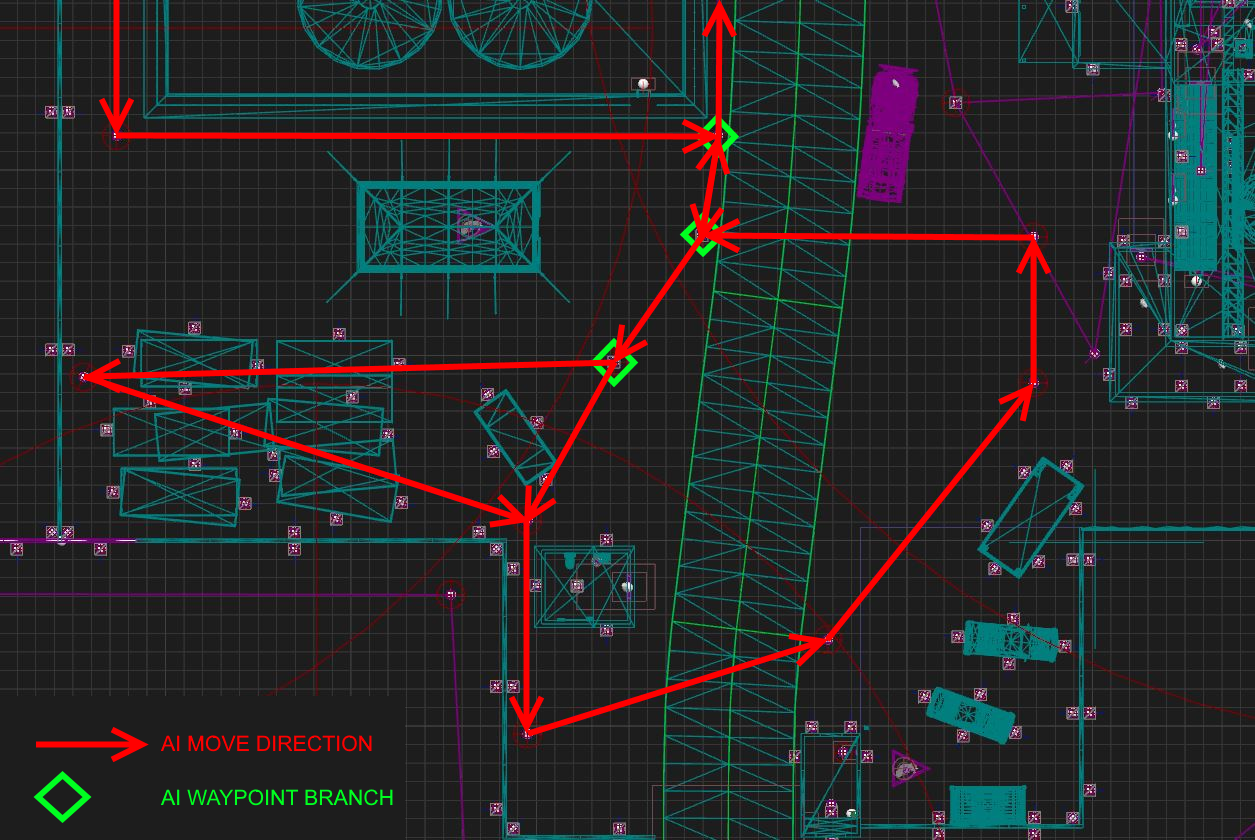 Example of a possible AI-Waypoint including multi-branching

It is somehow like in ArmA (not if I want to compare my game with ArmA, it is different), if you want to play a straight shooter and gun down hords of enemies – you probably won’t have that much fun. All missions in Beyond Enemy Lines are like a sandbox. There a obvious routes and tons of other ways to solve a mission, you determine with your playstyle how much fun you’ll have with Beyond Enemy Lines. The game it self won’t give you any limitations run and gun, stealth or a mix of both is possible – it’s your choice! (Pro-Tip: Run & Gun is possible but extremly hard!)

On the last october weekend the first playtest of Beyoned Enemy Lines was held. 30 Players around the world played a total of 437 hours with the first 4 Story Missions. All players had no idea what Beyond Enemy Lines exactly is and their skill base ranged from Sims/Minecraft only to ArmA veteran. And now I want to share some oft he results:

Which will result in an average play time for the entire game: 10-15h 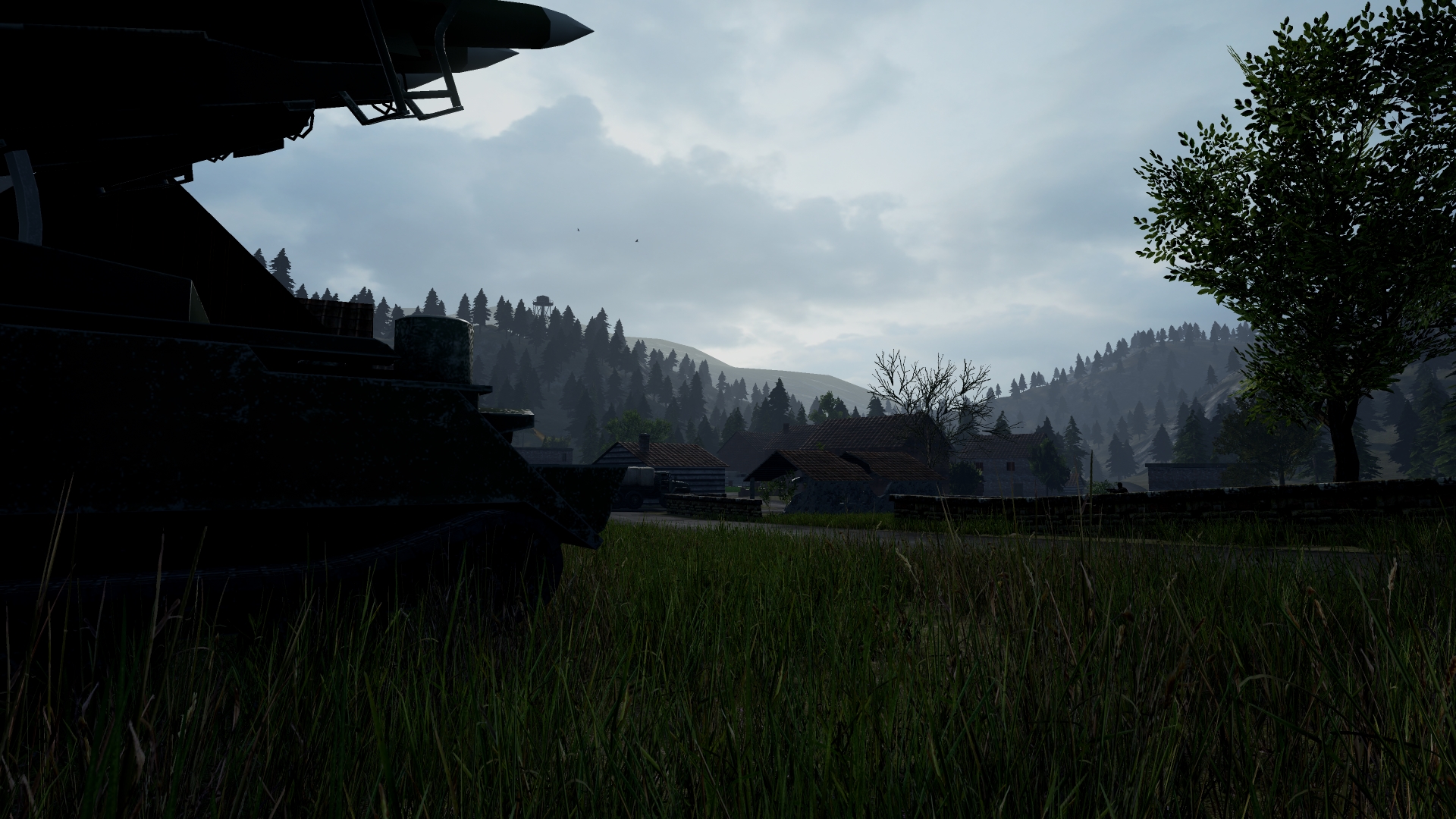 In total there where only smaller bugs found that are easy to fix and most of them are already fixed. 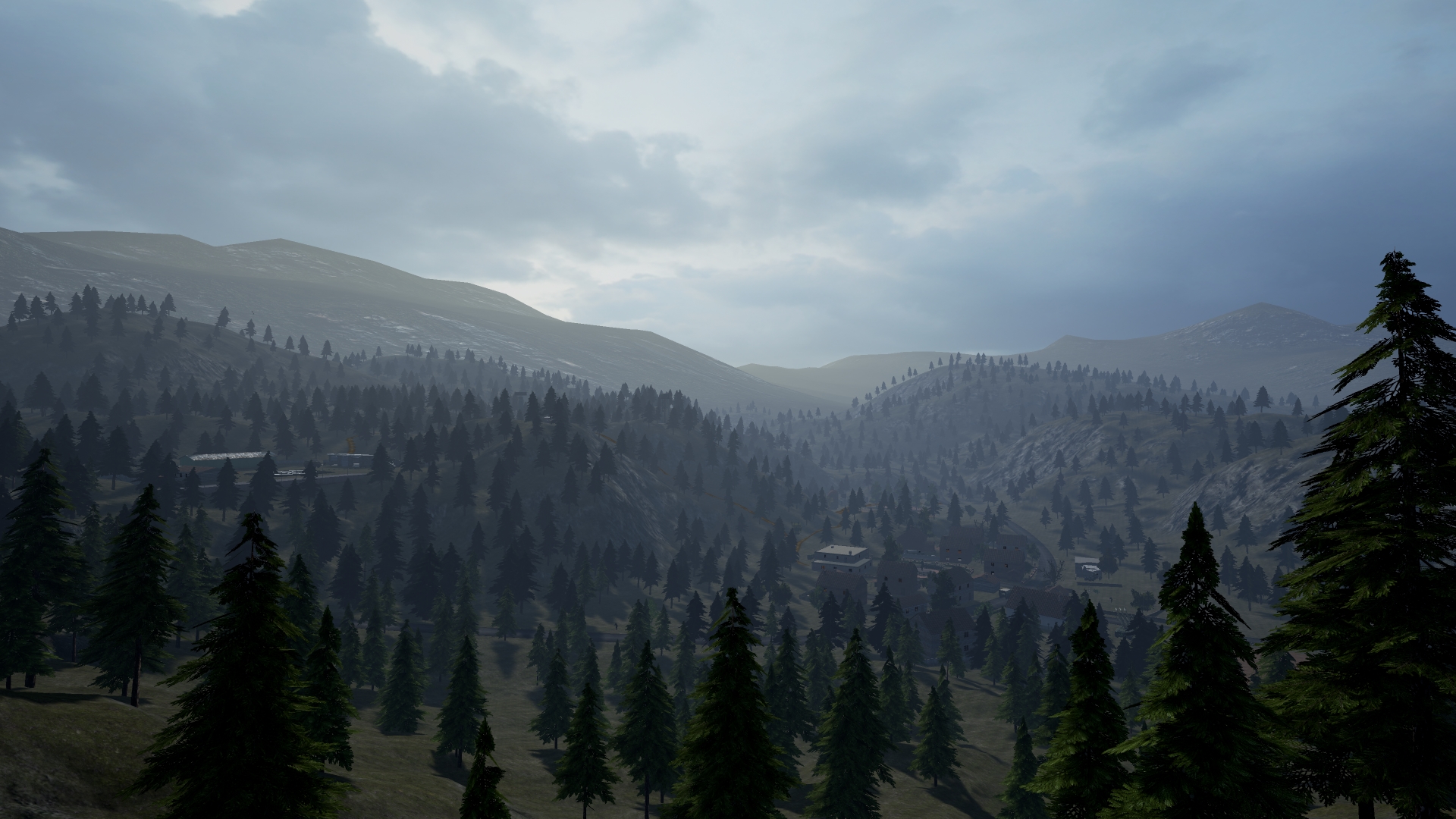 The feedback was 90% positive and the skilled players loved the tactical depth and the freedom in gameplay.

… it sometimes feels more like you are playing an asynchronous multiplayer then a singleplayer game which is an amazing experience!

But there wasn't only good thinks, there are a lot of work to do on some basic mechanics. Some of the players had a really hard time to recognize from where they are getting shot. To solve this, I'll implement tracer bullets which should help orientate. I’ll also need to tweak the view and hear distance for the AI.

In around 2 weeks the next play test is starting to evaluate the changes.