This article discusses my plans for the future of SCP: Terror Hunt, and everything related to it.

Greetings Terror Hunt fans! I come here today to discuss something that has been on my mind for quite some time now, and I feel the sooner I share everything I want to say, the easier it will be for me to spend my time wisely on certain things.

The subject I want to talk about in this article is the future of Terror Hunt.

Now, don't get scared. I'm not here to say it's canceled or anything like that, but I do want to alert everybody about the slow-down. What I mean by that is I won't be pumping out updates as fast as I have been. Well, at least not for now. I'm out of ideas. Not only that, but I'm also running out of space for the number of rooms I can possibly place in each seed. I plan on replacing certain rooms like the D-Class cellblock with a specific SCP in the future, but I have no idea what could work. Of course, feel free to give suggestions in the comments.

With that being said, I guess I should let everyone know a v3.2 is currently being worked on with the help of Kitrod. Kitrod has been allowing me to use many of his (if I got the pronoun wrong I'm sorry) assets to improve the feel of the game, and I don't think I could be more grateful. He also plans on redesigning some rooms, because let's be honest, a lot of the rooms definitely do need it. I mean, look at 080's room. It's so naked. 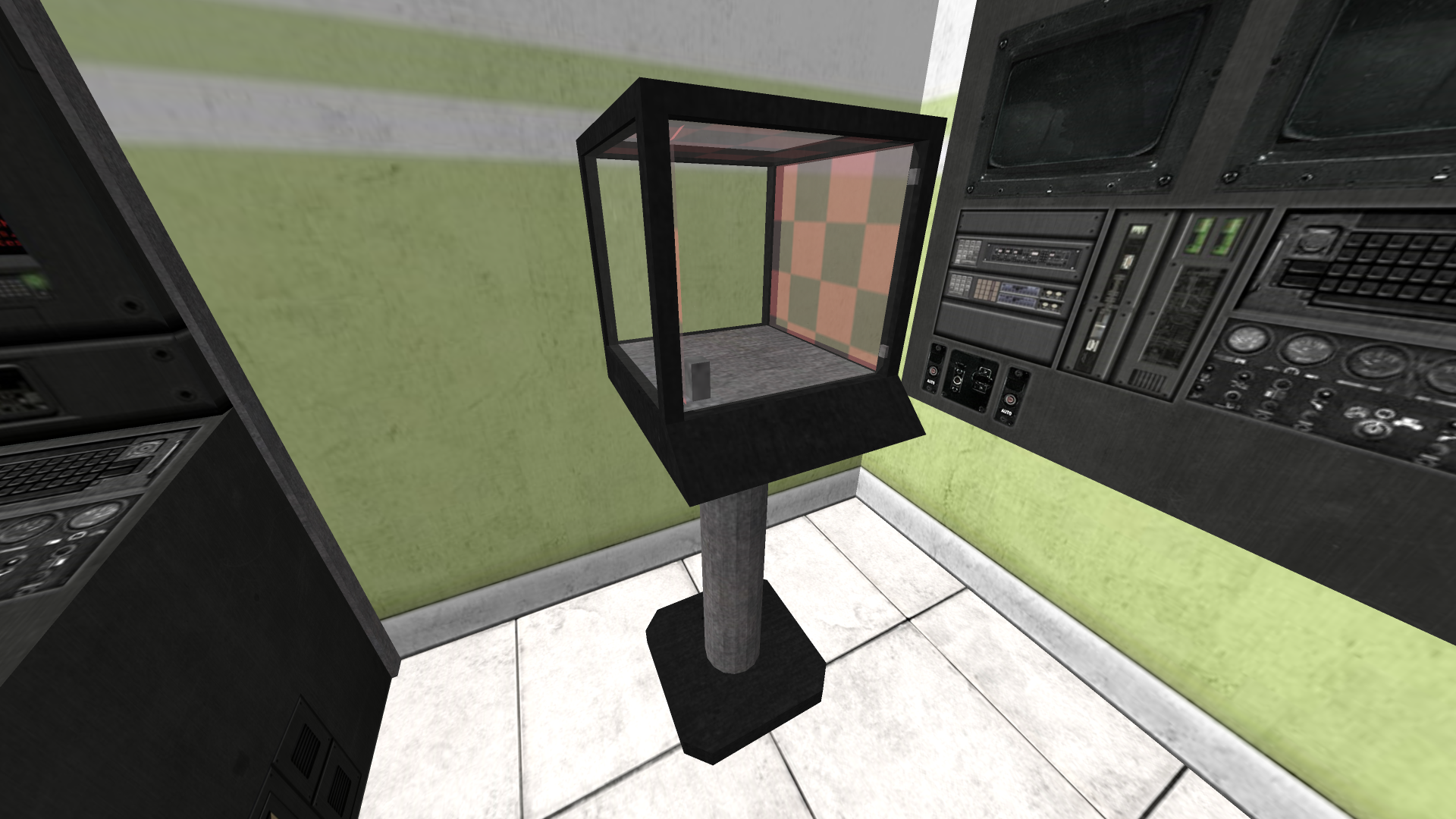 But the thing is, it's currently unknown when v3.2 will be finished (it's not impossible it could turn into a v4.0), this isn't like the Five Nights at Freddy's mod where I can just go willy-nilly. This mod is very important to me, and I want to take as much time as possible on every aspect. I hope all of you understand and thank you for your time.

It's weird to think I started this mod with the intentions of it being an extremely simple addon, similar to Box of Horrors. I really do love all of you guys for the support, I wouldn't be here without you.

Goodbye for now, I'll still be checking comments and such, and if you want to discuss things further, leave your Discord below!

You definitely deserve some break from all work you put into the mod so far. Wish you luck with the new update!