The next version of PVKII is out! Head on over to our Steam Store page to download and play the new version. We've also opened our Trello boards up to the public. Check out what we're working on, and vote for what you want to see next!

PVKII Beta 3.1 is now available for download on Steam. We will fix a few minor things with a follow up hotfix in the coming days, but our March update is here for your enjoyment!

In other news, our Developer, Creator, and Contributor groups continue to evolve to help deliver you more content more frequently than ever before. We have many great things planned and in progress as we work hard towards a complete, well polished game. We welcome you to view our public trello boards to become more involved with development and share your voice with others in the community! Trello is a very handy visual tool we have been using more and more for our game. Note that any information on the trello boards is subject to change. Feel free to vote on trello cards, and make suggestions for our mod!

Please see below for a Changelog that details many of the changes in this release. Head over to our Bug/Support Forums to report any issues.

Stay tuned as more news will roll out in the coming days, and check out some kickin' gifs and screenshots below before you play! 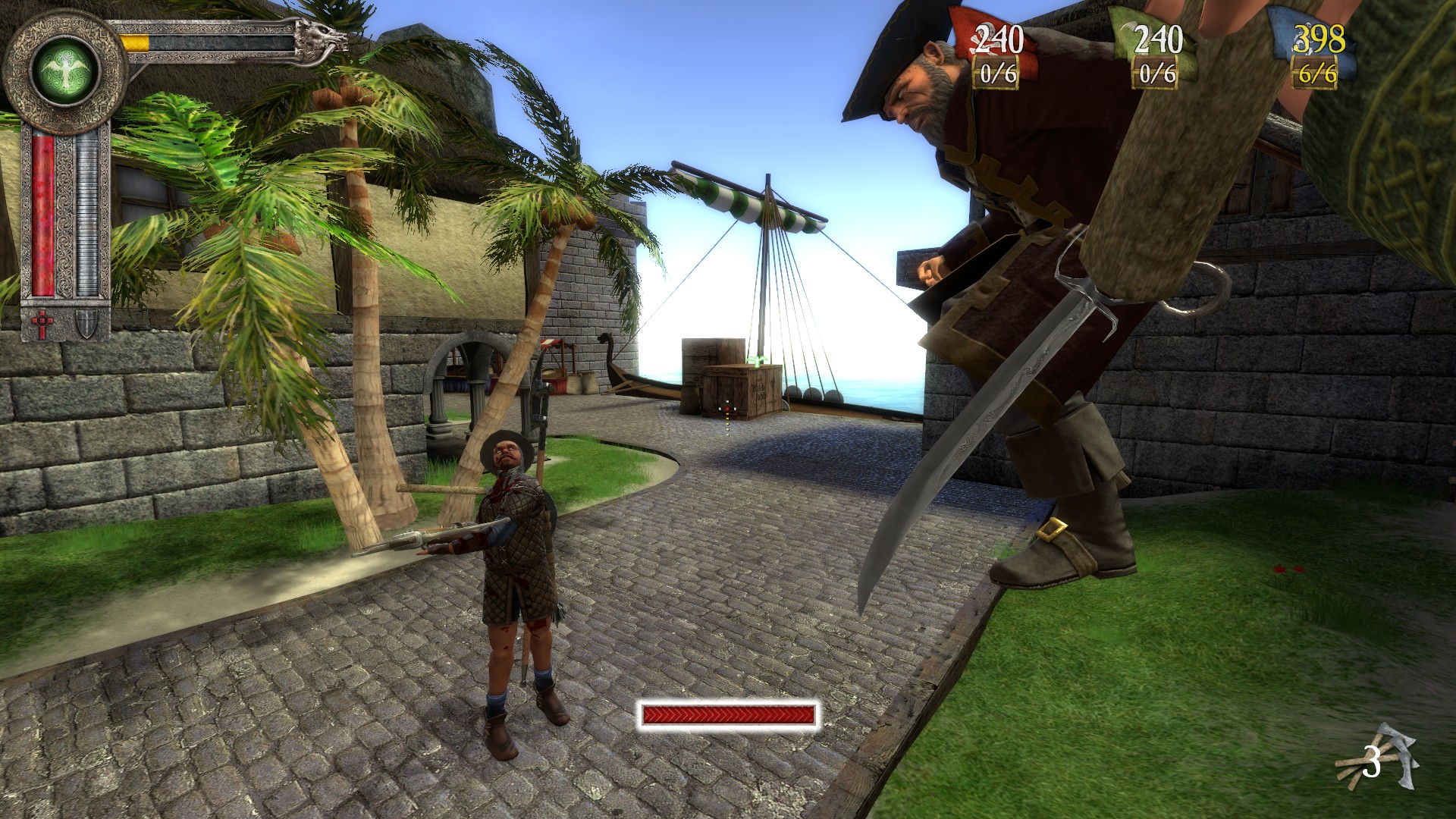 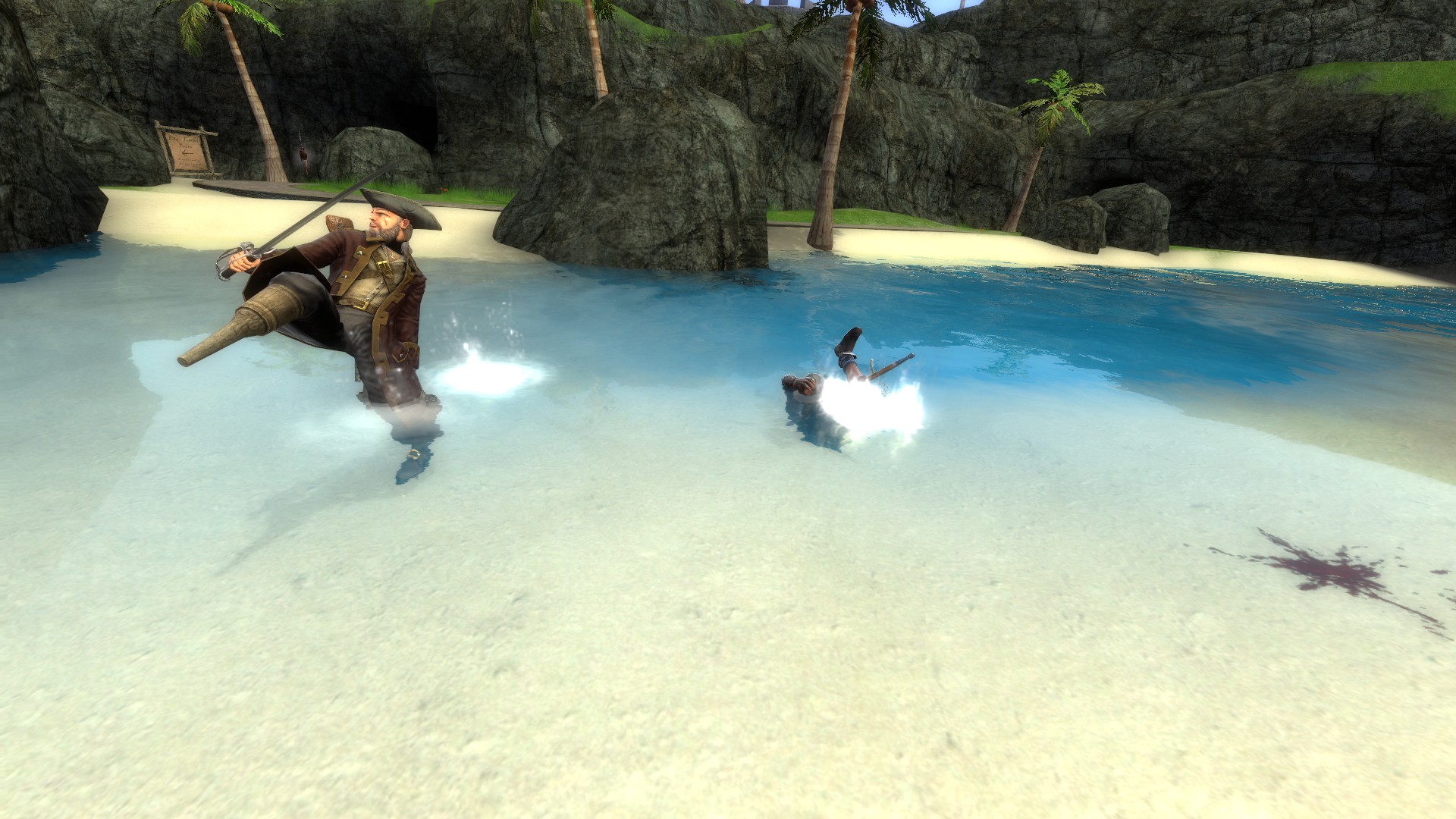 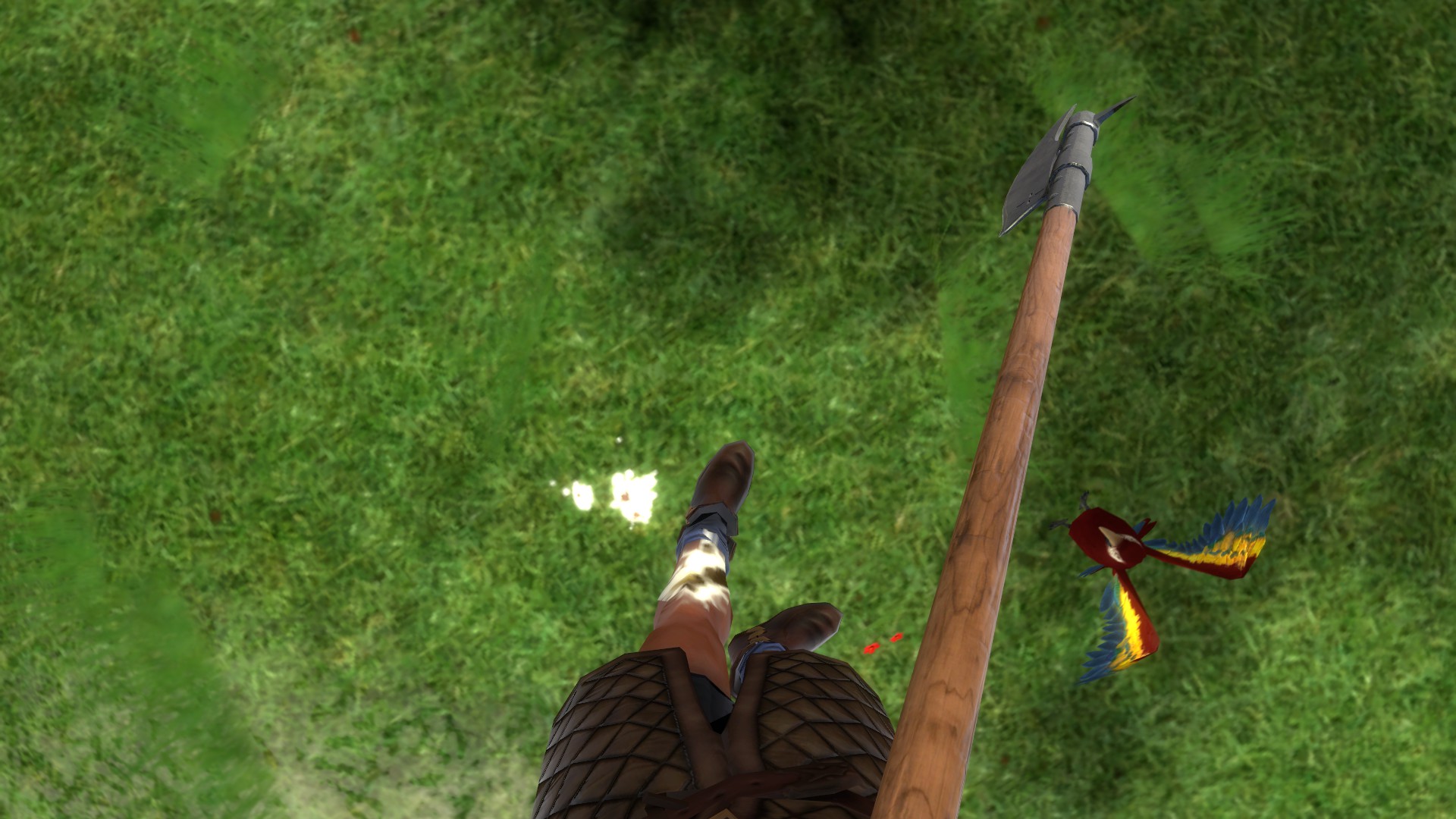 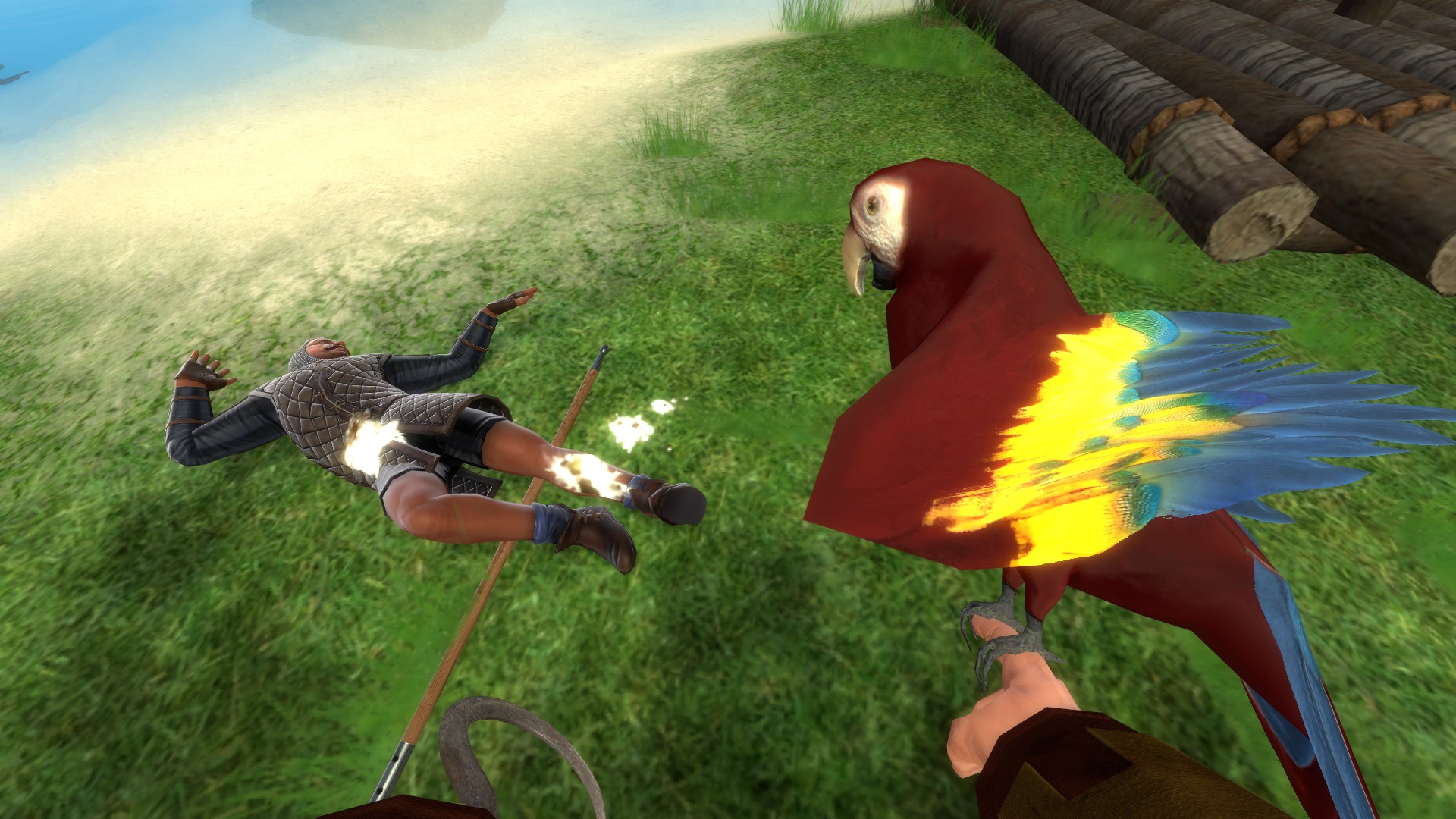 I remember HATING that bird! It's only gunna be worse now. Gotta DL soon. Glad to see an update (: