Quick update for you + Live footage from the game.

Quick update for you + Live footage from the game.

Hey guys - quick one for you as I've got a busy weekend.

Last night I live-streamed some footage on Facebook. This included me continuing the build of the final chamber and I also showed off some gameplay from the testbeds I have and the mod itself. It's very alpha - especially the final section as that's in active construction. It could be considered a bit spoilery as you get to see the new mechanics of the final fight - which are in no way finalized might I add.

I'm having some trouble embedding, so here are the direct links:

Building/Testing (This stream freezes half way through because OBS exploded.)

Here's some shots of the new final chamber: 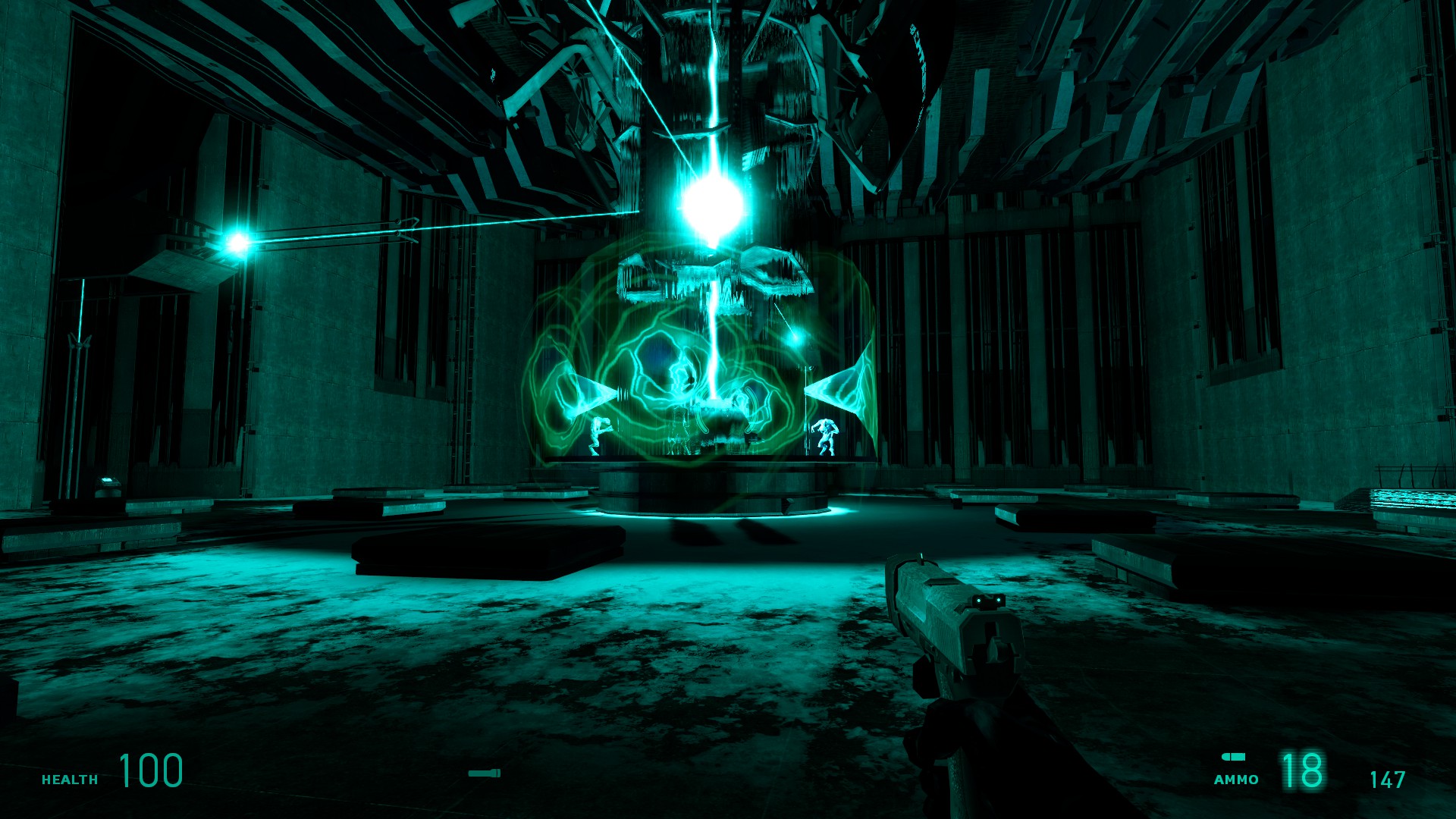 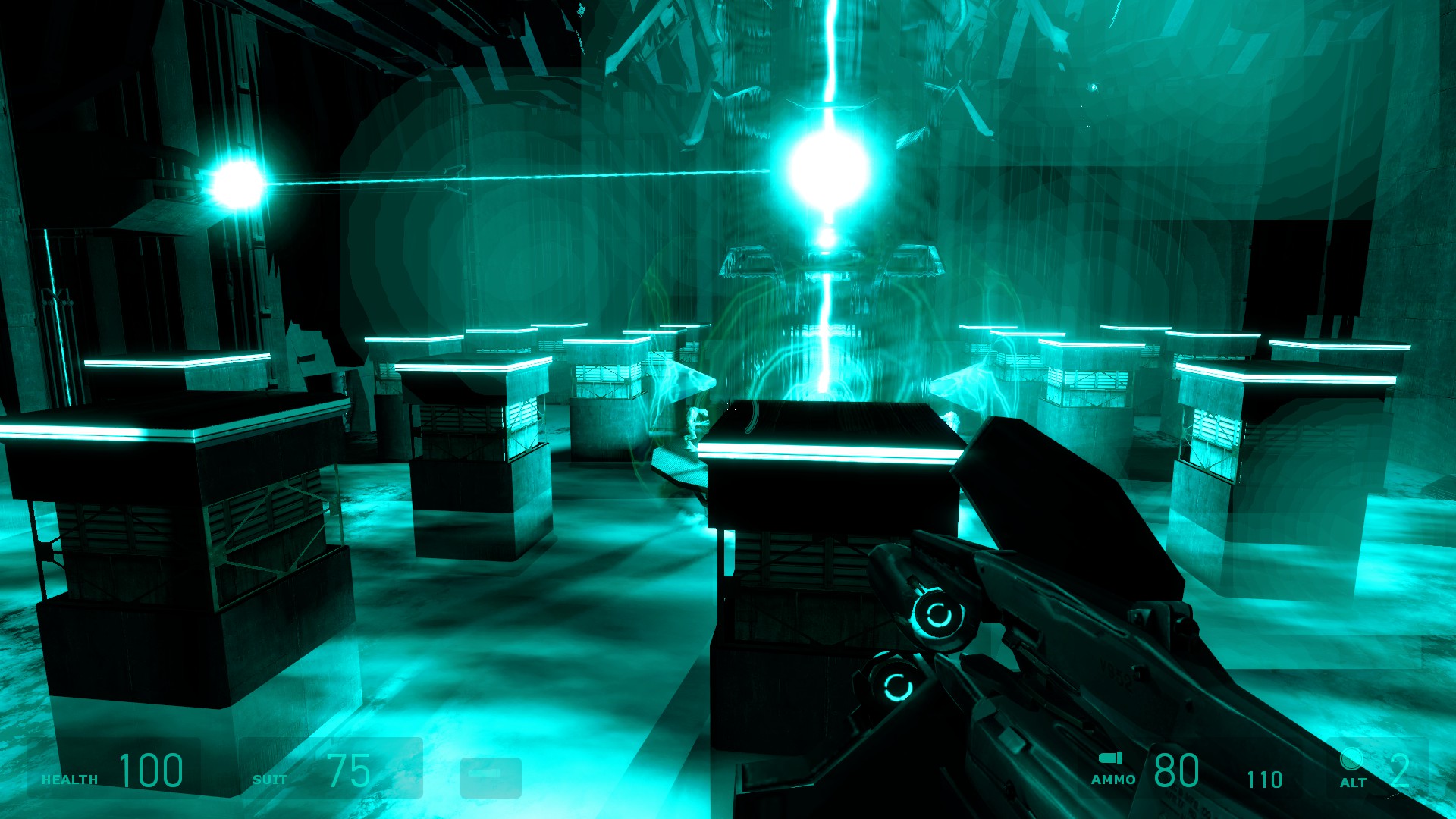 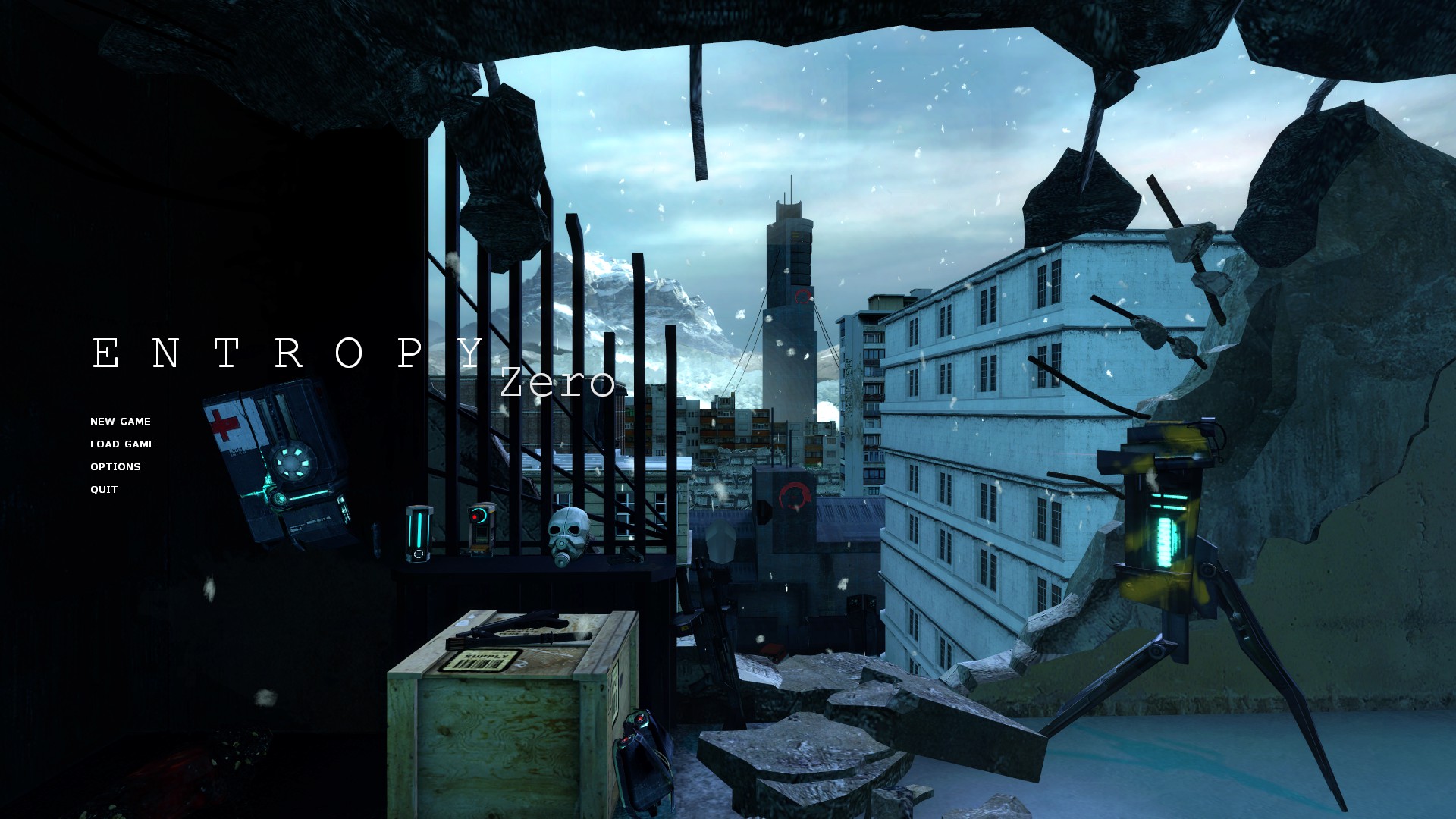 I'm in a better position this week. Feeling positive.

Catch up with me next weekend to see how I've progressed!

This mod is really shaping up nicely, keep up the awesome work! ;D

The menu screen is just awesome, I'm so excited to get to play this!

From what i have seen in your dev video you really need to place more path nodes. Specially when there is displacement placed bewteen them.
Other then that, nice work!