This is week 17 news from ray of hope website. Little bit late on ModDB but I was busy with entrance exams while Hunter was busy at his school. - Juho "DokoMaster".

Good day, it’s time for another summary of the week #17! Before we continue, we want to say that because of the alpha-testing, we’re not going to do weekly updates anymore and are going to publish all the latest news via separate updates, directly from the testing and development field (we’re going to do this actively, approximately 6-8 days from now, and almost every day we’ll release new tidbits of information).

– Apart from various quests, which often connect, making a big branching storyline, new interesting dialogue – among the quest and non-quest NPCs – are being worked on, which serve not only to enhance the atmosphere and amuse, but can also reveal important info or stash coordinates. All of the stalkers will have different dialogue, and now you can ask even a regular non-quest related NPC where you can find a safe zone or “how are things in the Zone” type of questions. Waiting out a blowout in a shelter will give you enough time to talk

– A professional sound producer has begun working on brand new audio FX. Among the ones that we already have there are numerous variants of weapon sounds and nature ambience. SFX are dynamic, meaning they are not random but come from a unique source.

- Many notes and audio recordings of stalkers which contain secrets, history orimportant information which can be used in order to complete a quest or serves as part of character development, are being worked on.
- Work on the graphical aspects of the game is coming to an end. A lot of quality packs (which, we repeat, can be turned off for better performance) will make the game look even better and will present a Zone you’ve never seen before, with new visual goodies around every corner. P.S. Speaking of video, we will use some Atmosphere 3 graphical enhancements, but for now we did the video with the original CoP graphics. Expect a new trailer soon! 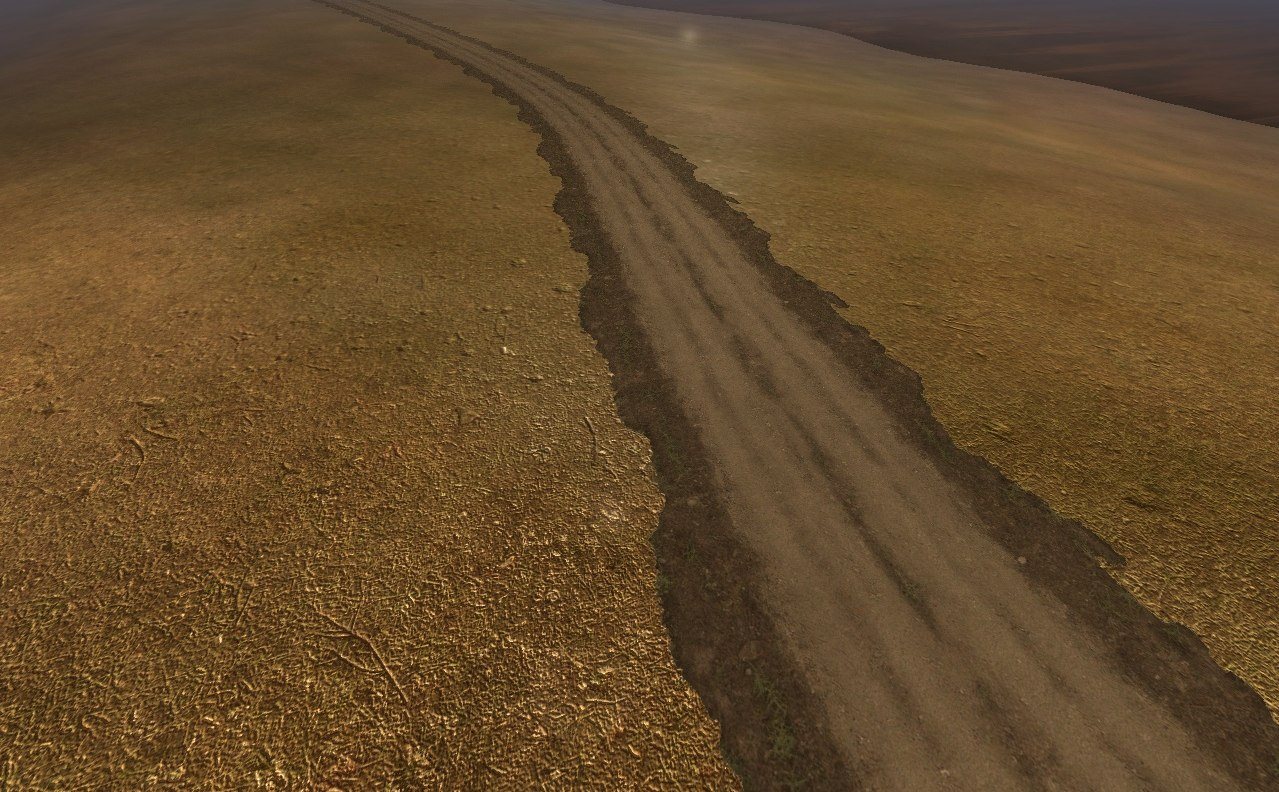 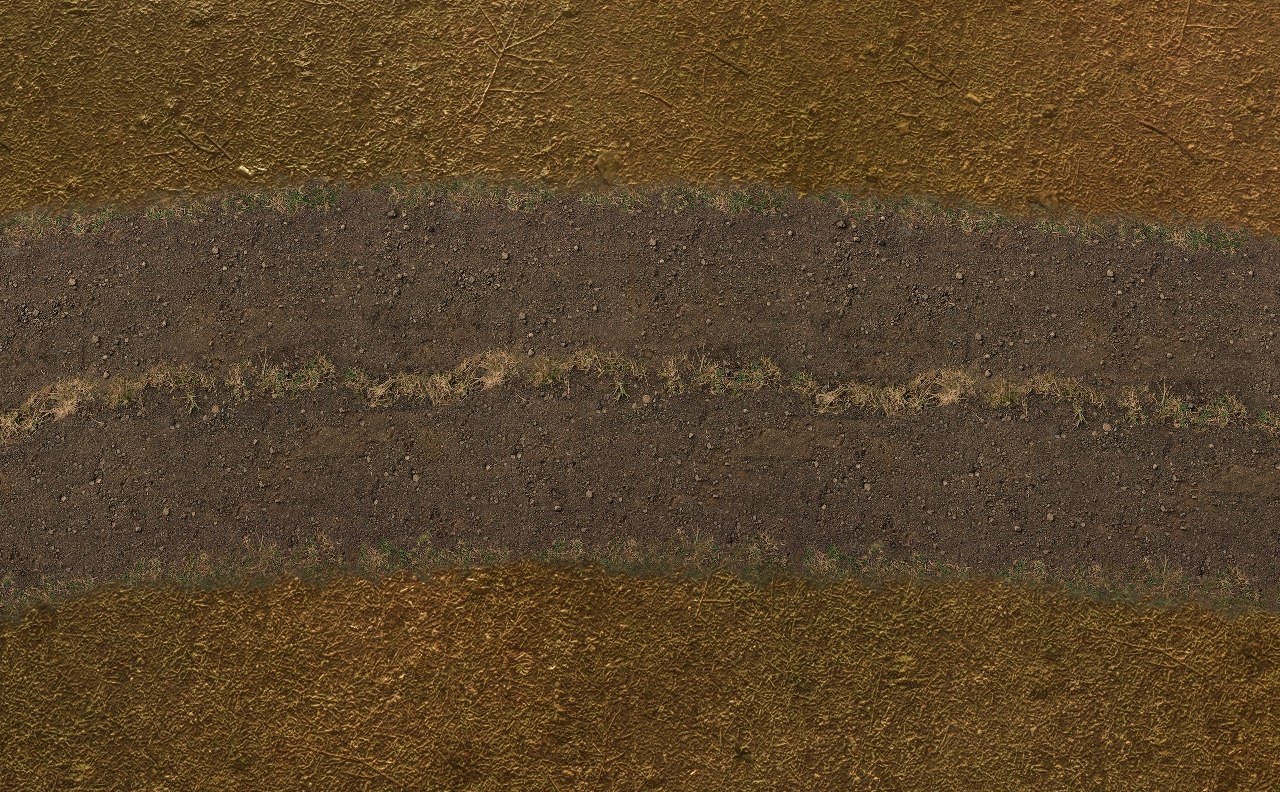 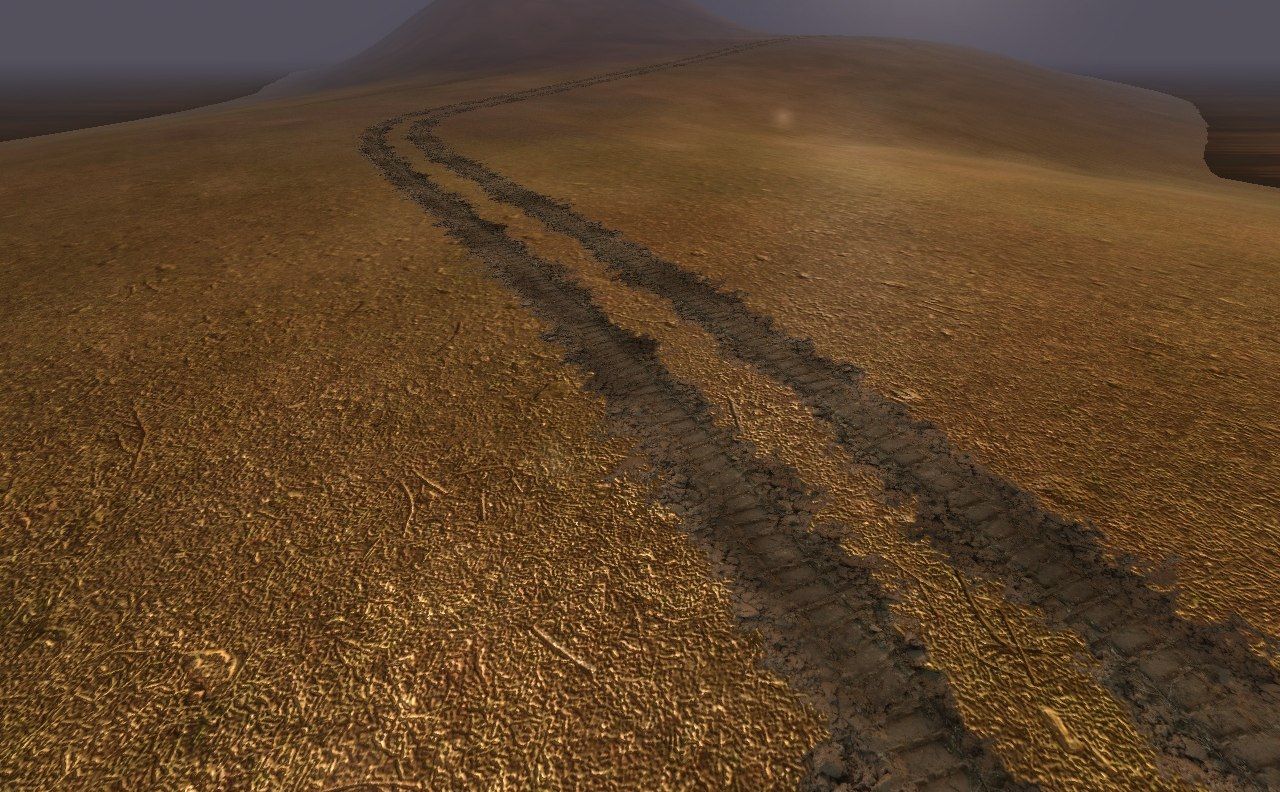 That road looks so detailed, whoa!
On the Roads, are we going to see some blockades by Mercs/bandits/army?

Blocked by anomalies, mutants and whatever zone throws at you. Its A-Life so who knows what it might come up with.

Will blowout will be longer then than in vanilla given that bit about waiting through them and having time to talk? Or will they be more frequent? I sincerely hope for the former - I'd like rather rare but lasting more than 15 seconds blowouts.

Also, regarding quests added - I do realize they're made with a number of players in mind but are all of them based on a single group going through objectives or maybe there will be some requesting players to coordinate in different locations, hunker down while waiting for others to support them etc?

Lastly, with the change of the number of players etc is the difficulty and stats adjusted? I'd really like, both for PvP and PvE for guns to deal far more damage both to lightly armored/unarmored humans and to mutants/animals.

Blowouts will not be your daily candy, there will be message on PDA about incoming blowout, sirens etc and you have certain amount of time to get safety.

Quests can vary from 1 player to squad, or bigger stalker groups. Players in most cases have a choice in almost every quest to play it alone or with players. NPC's will often tell the player if the quest requires hired help or if it can be done alone. And we aim diverse quests, spooky atmospheric, raid like or your daily routine repeatable quests. Some quests can be more than once, some are 1 time only with choices, "do you help this rookie, or this bandit?" etc. Or a "bad guy" who seemed to be a ****, stole something from your quest giver for a reason, and you can chose in the end do you punish the thief or set him free.

The ballistics and armor mechanics will be changed to more realistic approach.

I cannot freaking wait for this to be ready.

I'm so cheeki-breeki for this !