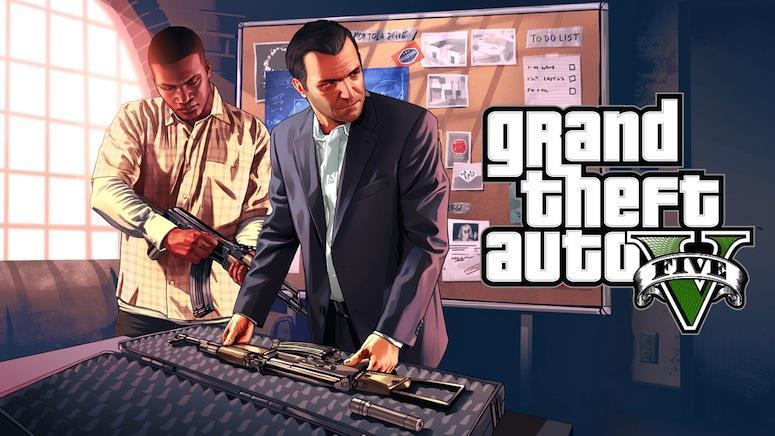 Grand Theft Auto V is probably the year's most anticipated games right now. It is a gigantic and ambitious project with three characters in the lead role and a giant city to explore, and now we finally see the gameplay in action for the first time. After lots of info about the game and a few cinematic trailers are, in other words set for a taste of how it is to play around in Los Santos.

Grand Theft Auto V is being developed by Rockstar and is published by 2K Games.
The game launched on 17 September on Playstation 3 and Xbox 360
.
Comments

Don't you tell me what to do, you god damn article titles think they own the place?

T_T Have to wait for the PC version ugh.

Its only console gameplay guys, I think because graphics is low

So they couldnt release a pc version because of pirates. T_T people still pirate games for xbox and playstation.

Ask about the same to all the other 100 guys who write console games on a PC website...

Because I'm writing this on a PC website about Grand Theft Auto V is also the reason that GTA 5 will also come to PC, but it has not got a release date yet.