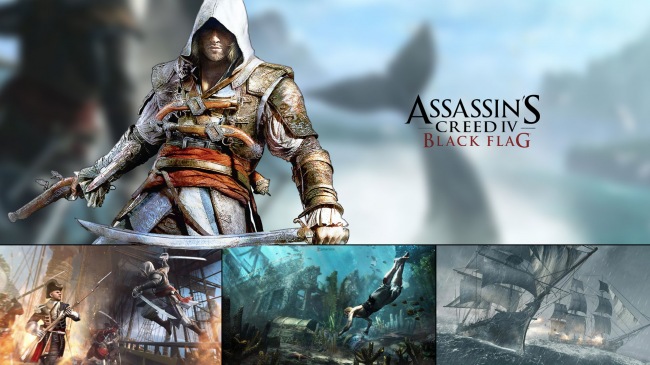 Assassin's Creed IV: Black Flag is the fourth chapter in the Assassin's Creed series. This time the action take place in the Caribbean where we are promised both large naval battles and intense battles on land against the fearless pirates, and this has given fans varied expectations. In this gameplay trailer Ubisoft gives fans a taster of what lies in store.

Ubisoft claims that Black Flag would be a massive sandbox game filled with tropical islands that you can explore big cities, not to mention the Caribbean that are put on the focus this time. 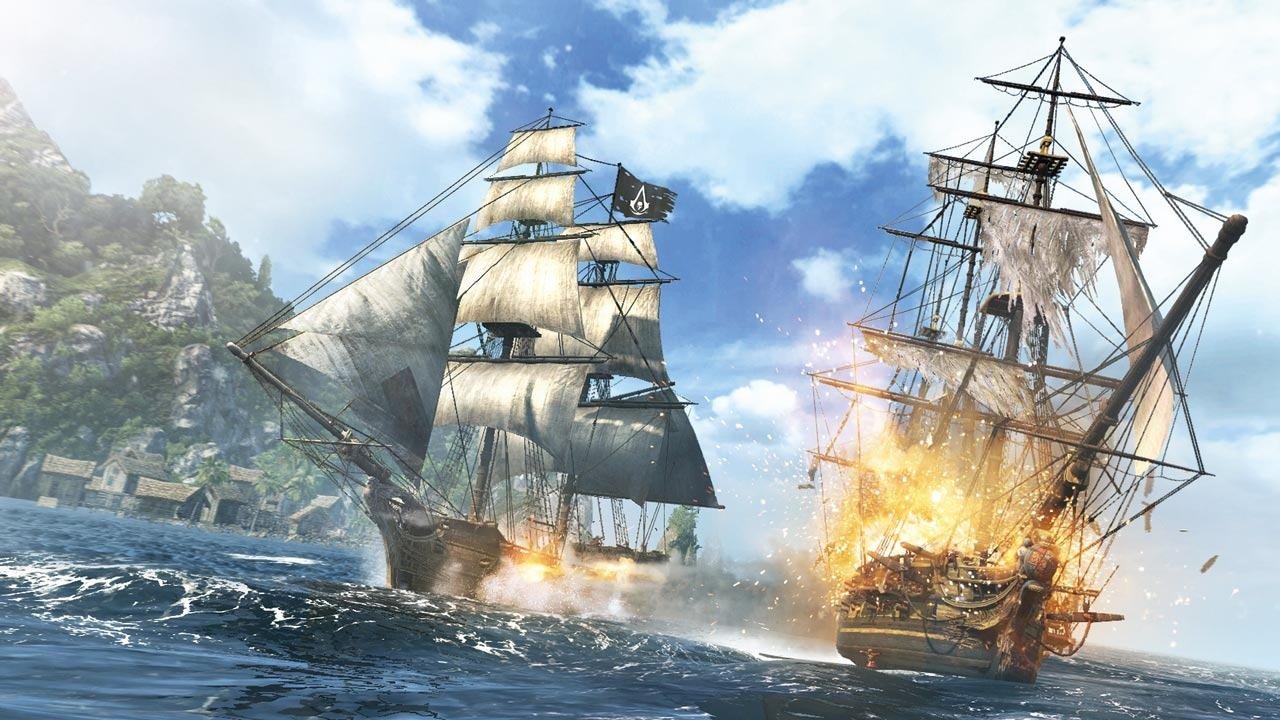 why do you post the Machinima version and not the Ubisoft version? not that there's a difference but I'm rather certain Ubisoft would appreciated getting views on their video instead of on machinima's video. That and I slightly dislike machinima's channel network...

this is going to be amazing, a naval based game that looks fun and up close to the ship not like for example, battle stations midway/pacific (which are still good). i am defiantly getting this one.

No this actually looks really good, and its something we haven't seen much of in games. Actual naval combat, with exploration. Refined to a point where its engaging and fun.

Why don't make a MOD that would change the combat system to the one present in the batman serie by rocksteady? (more than one enemy attack you)Is it possible or AC4 is not mod-friendly?