The newest release of Warfront is upon us!. This is version 3.5, and is the full, final version of this mod. I will continue to update this version for awhile, and will certainly release patches for any bugs, but this will most likely be the last FULL release. It has been a long ride to get to where this mod is today, all the way from it's humble beginnings in 2005. Thank you for taking that ride with me. I hope you enjoy playing :)

I am currently working on 2 brand new Warfront maps, as well as a background movie for the menu. These will by uploaded as a map pack and an add-on when I complete them. I will also introduce a few more vehicles and weapons as I get the time, either as add-ons or in map-specific updates. I am working on some AI updates as well for some of the older maps, but this will take some time. This mod isn't dead after this release by any means, but development has slowed considerably since I started my job. I will update when I get the chance, but I work a lot of hours so please be patient.

Many of the models in Warfront were downloaded from free 3d model sites. Some are my models, unwrapped to an existing texture that came from these sites, while others are the original model with a new texture by me. Some were used exactly as they were downloaded, with only the required work done to convert them to BF1942, and specifically, Warfront. To any mod team that sees their models or textures in Warfront, I am more than happy to give you full credit for the work, and I will share the site URL with you if you wish to speak to them about taking your models down. Any map that was originally made for another mod has been credited by me to that mod (with whatever information I had), and only necessary changes to convert the map to Warfront were made. All credit goes to any original map makers. 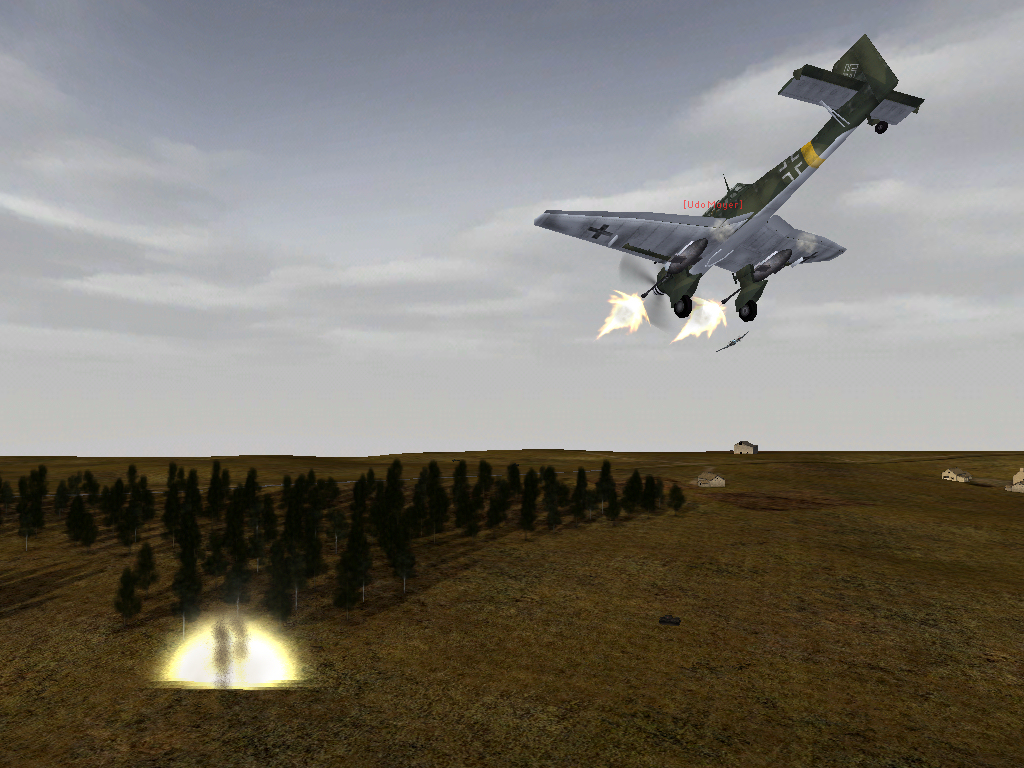 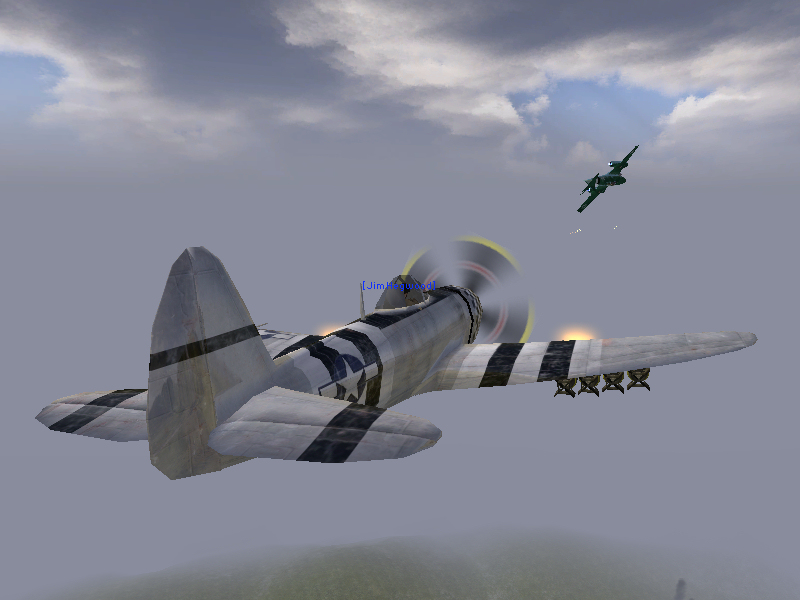 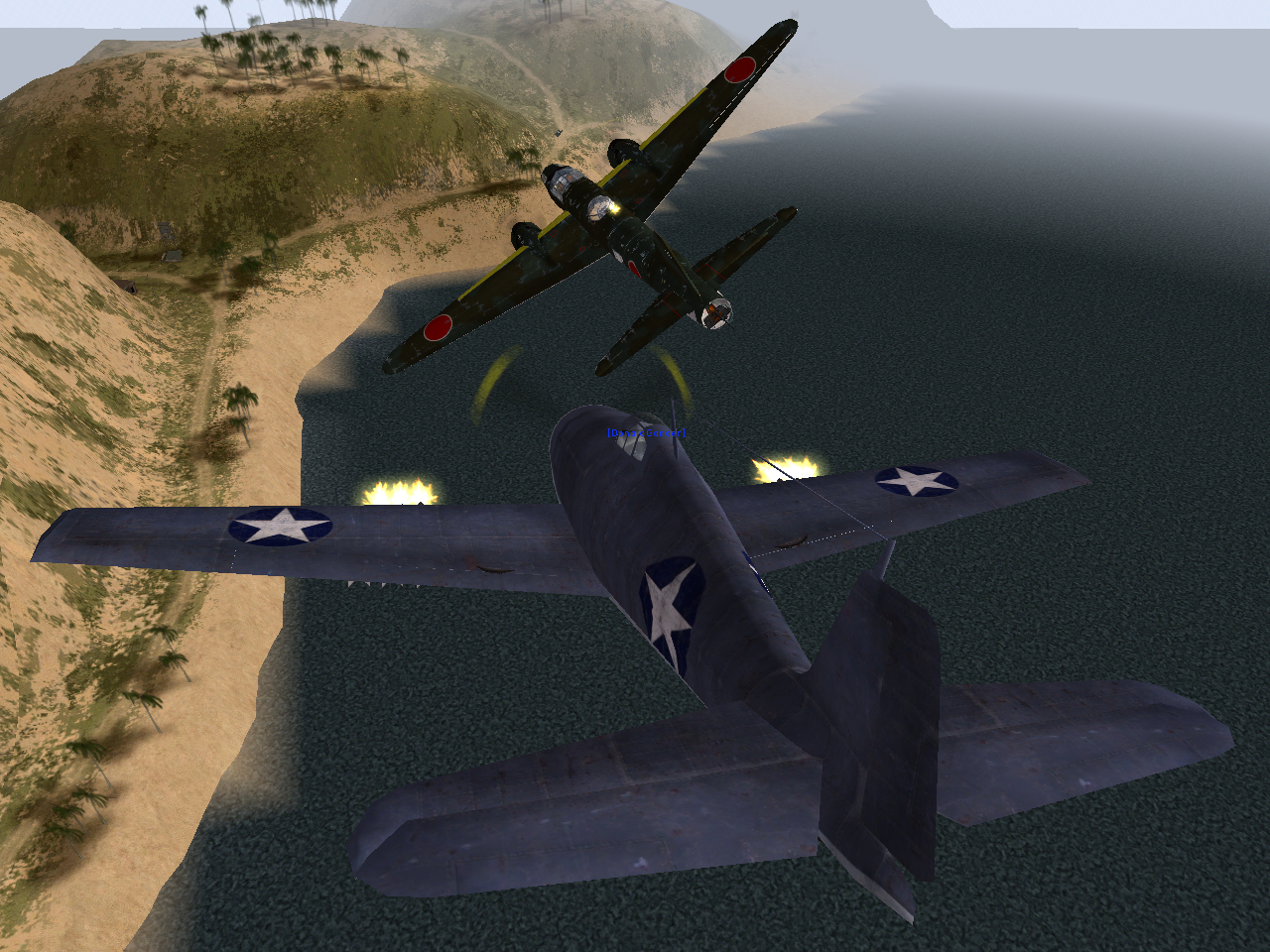 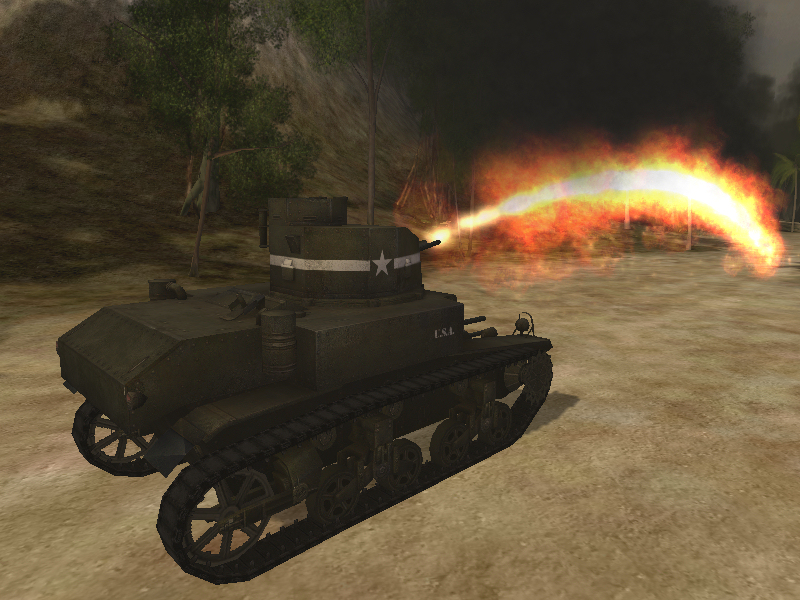 Please post any bugs here and I will get them sorted out ASAP :) Thank you

Exe not working run administrator help me my game version 1.61

I have a question, and that is when I see that the map of Omaha Beach - Charlie Sector, in my opinion, is not like that of Forgotten Hope ... Also, the maps that I am going to mention are these. Operation Avalanche, Battle for Anzio. Let's see if you can solve my doubt? Thank you

Not sure what your questions are??

What I said, is that the map of Omaha Beach - Charlie Sector does not look like that of Forgotten Hope. The two maps that I just mentioned, it does not make sense that they are of Battlefield 1942 The Road to Rome and not from the real Battle of Anzio and the Operation Avalanche (Allied invasion of Italy). With all this, to see if it was clear to you what I just told you ...

I'm not sure what Charlie Sector looks like in FH, I haven't actually played that mod in years. I downloaded that map from Gamefront, and it plays well, so I used it. The maps from RTR are classics, and are known by many players, so I used them. Every map in my mod is not a representation of the real battlefield, unfortunately.

Only get 64 bots max on 64+ bot maps. Tested single player and lan server.

The points bleed on some of the maps seems very quick. For example- Fall of Tobruk and Kursk. With Kursk by the time I have driven a Tiger to the first village the points have run out and I have a major defeat.

The ticket bleed is far too fast for a large chunk of the maps in this mod. If you're lucky, you'll have 40 tickets left when you stop the bleed.
This is with max ticket count btw, I imagine some maps just aren't playable woth anything less.