The version 2.3 patch for WarFront has finally arrived! 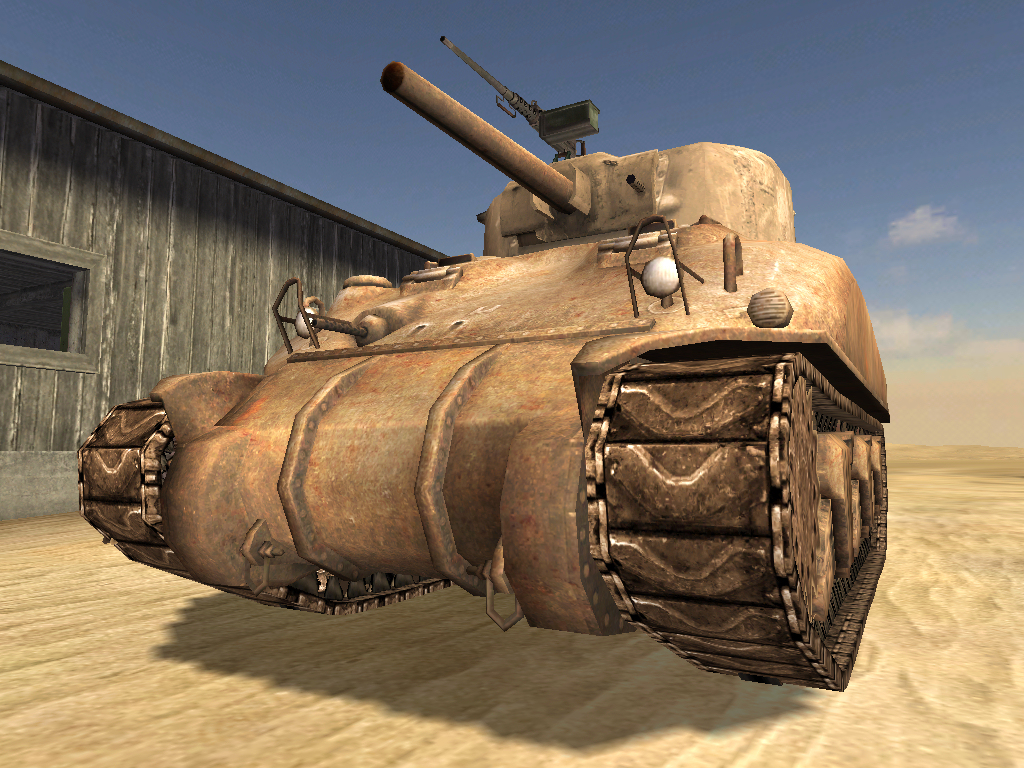 Ok, guys and gals, the 2.3 Patch is finally here! There is a lot of new content, and a lot of fixes and tweaks, so without further delay...the changelog :)

Sub Notes:
¹ This value was adjusted using the max/min penetration values of the gun. For example, the 5 cm KwK 38 L/42 (Panzer III Ausf. J) has a max penetration of 73mm @ 100m (rounded to 70mm) and a min penetration of 26mm @ 2000m (rounded to 25mm). The min penetration here is 1/3 of the max, so the MinDamage is calculated at 0.33*. The distances, like the shell velocities, have been cut in half to reflect map sizes, so the DistToStartLoseDamage is 51m, and the DistToMinDamage is 1000m. For the guns that I was unable to find both a min and max penetration value, these values were estimated based on guns of similar caliber and shell velocity.

* When a projectile hits a collision, the angle of the armor is not taken into account for the penetration, but rather for the damage. If you are aiming at a sloped armor profile in real life, the "effective thickness" of the armor would increase dramitically. In BF1942, however, a matId of 50mm (for example) will be 50mm no matter what angle the armor is presented. The angle the projectile hits the armor is used as a damage modifier, with a higher degree of angle doing less damage...but still penetrating, nonetheless. Conversely, I would not want to assign the "effective thickness" of the armor to the matId, because again, at any angle, this would be the thickness used to calculate penetration. This is why some guns pen armor that they would normally not be able to in real life, but I have tried to counter this effect by adjusting the damage values. Still, this system lends itself well to the strategy of getting closer to do more damage, and angling your tank to take less damage when shot. Also, knowing which parts of the tank are vunerable to which caliber of shells, and what gun the enemy is shooting, is also critical for survival in WarFront.

² The planes and soldier spawns on Oahu are linked to the ship/hangar objectives; when these are destroyed, you will lose the spawns points and planes. I have decreased the spawn time on the planes slightly to get more US planes in the air, although historically there were not many that got airborne that day. As far as the bots flying the planes, I did not code the AI for this map, and will not be changing that code. I believe the priority for the AI is to defend by manning AA guns in and around the bases, rather than flying.

And just to wet your appetite, here are a few screens of some of the new models in this version...

First, the M10 Wolverine gets a face-lift... 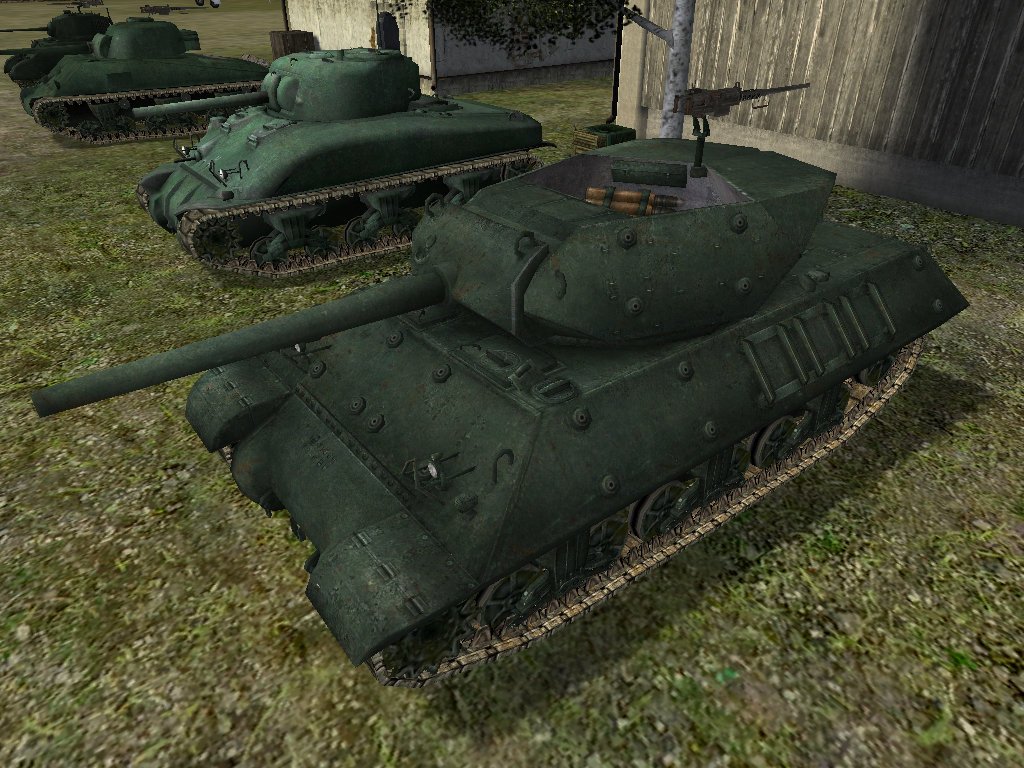 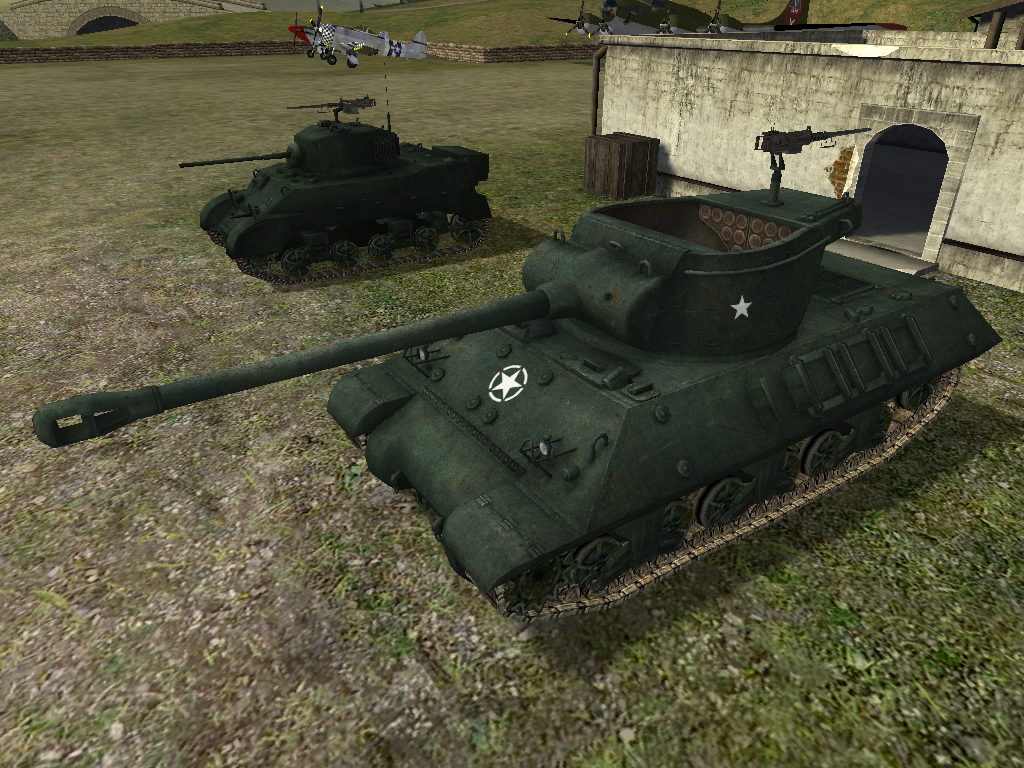 A new version of the Panzer III, the Ausf. E, has been spotted in North Africa... 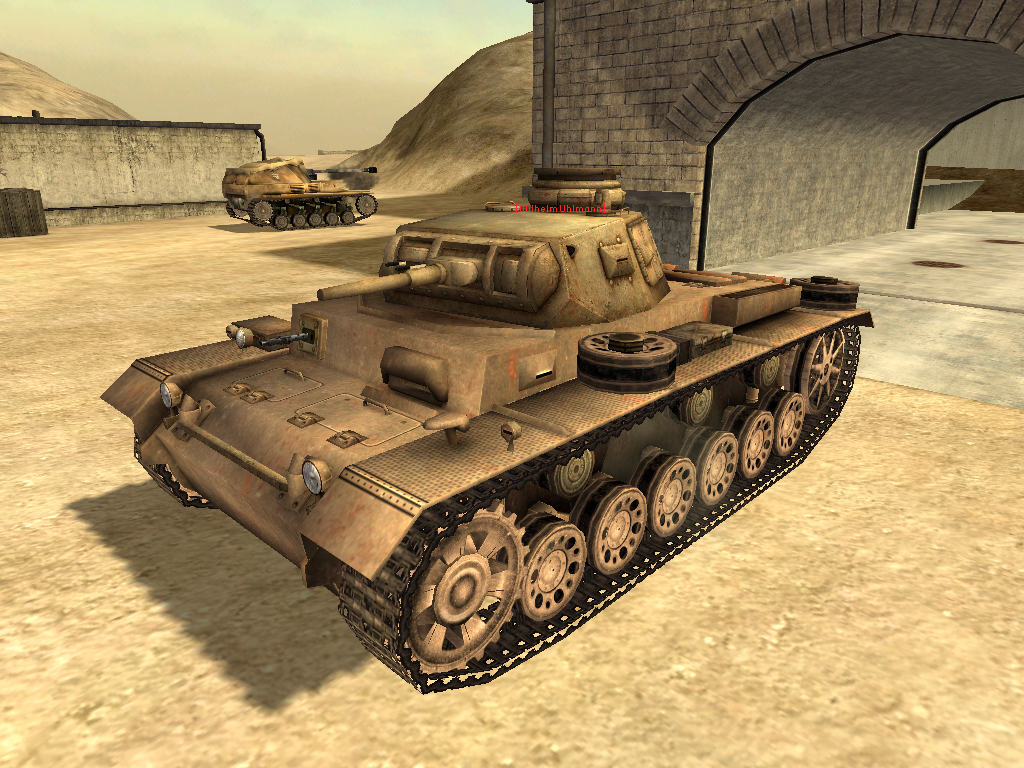 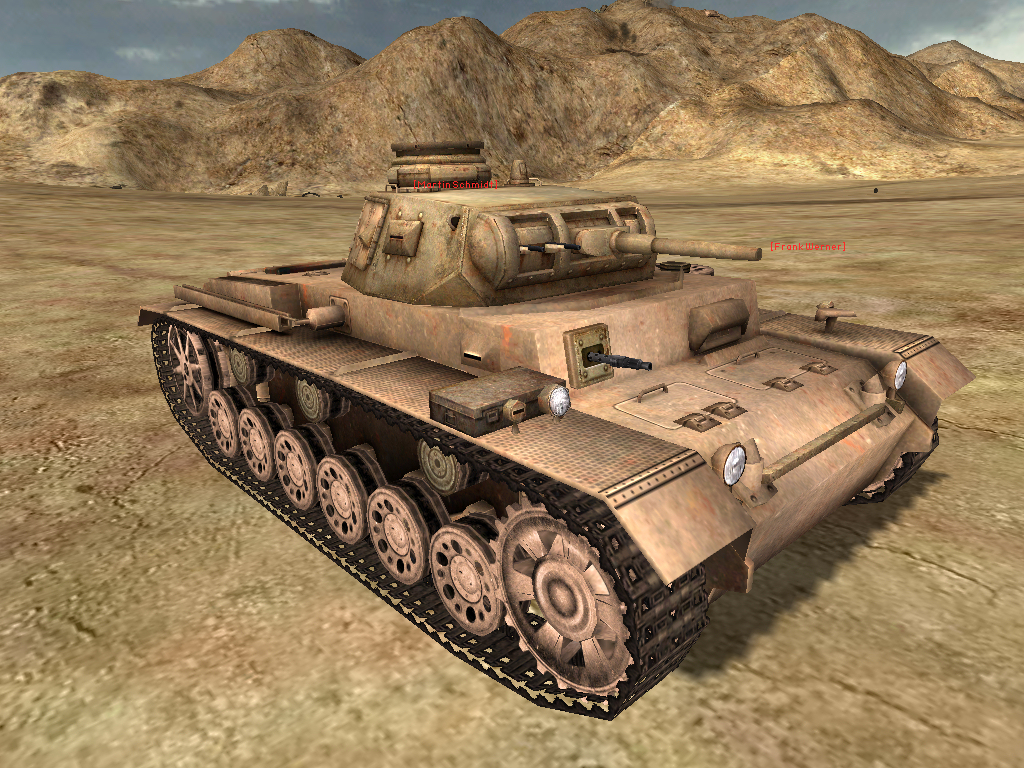 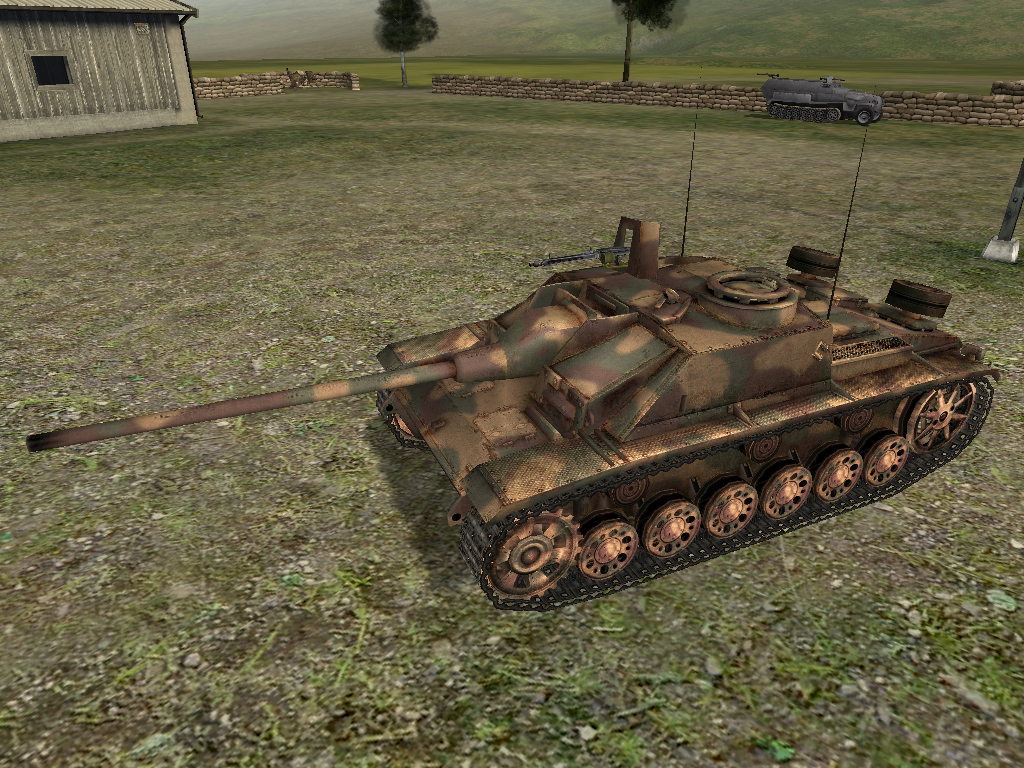 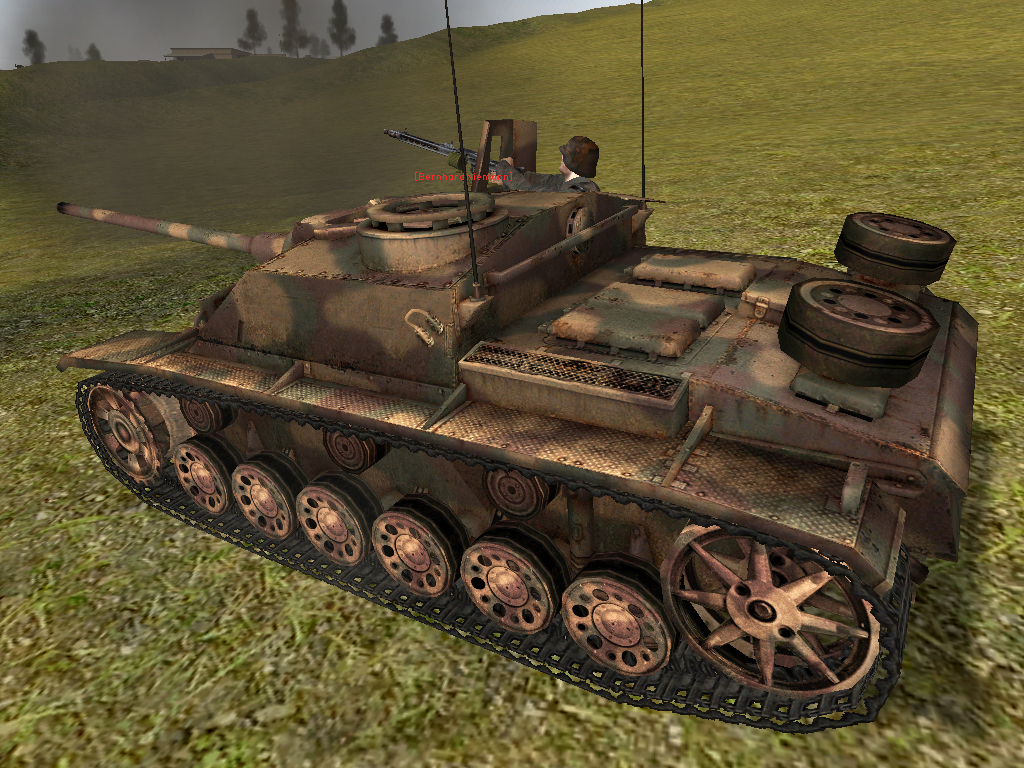 The Brits get some heavy tank love in the form of the Churchill... 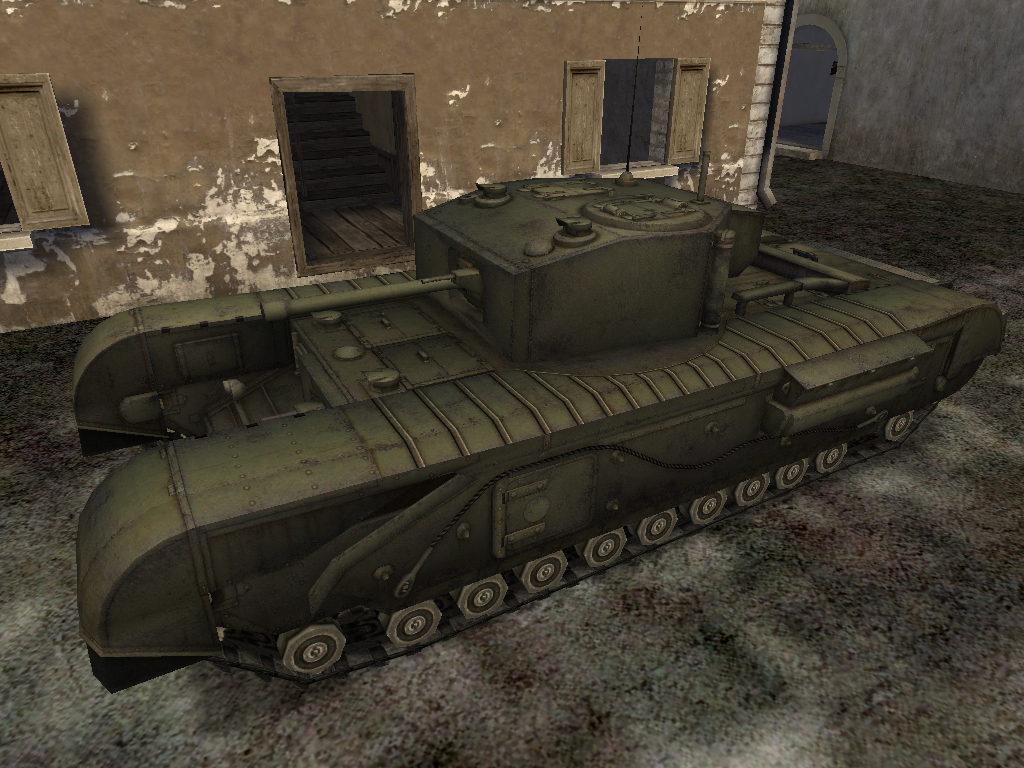 And the Americans get upgraded from the M3 Stuart to the new M5A1 Stuart, with remote operated machine gun... 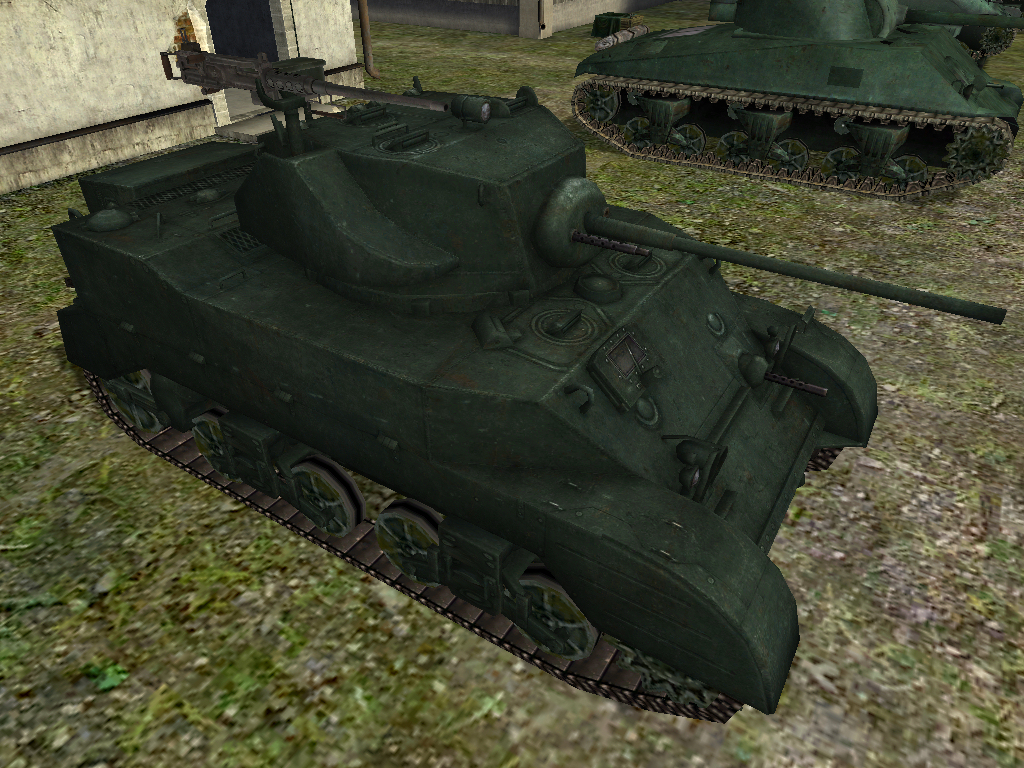 These are just a few of the many changes that await you with the 2.3 Patch, so what are you waiting for?